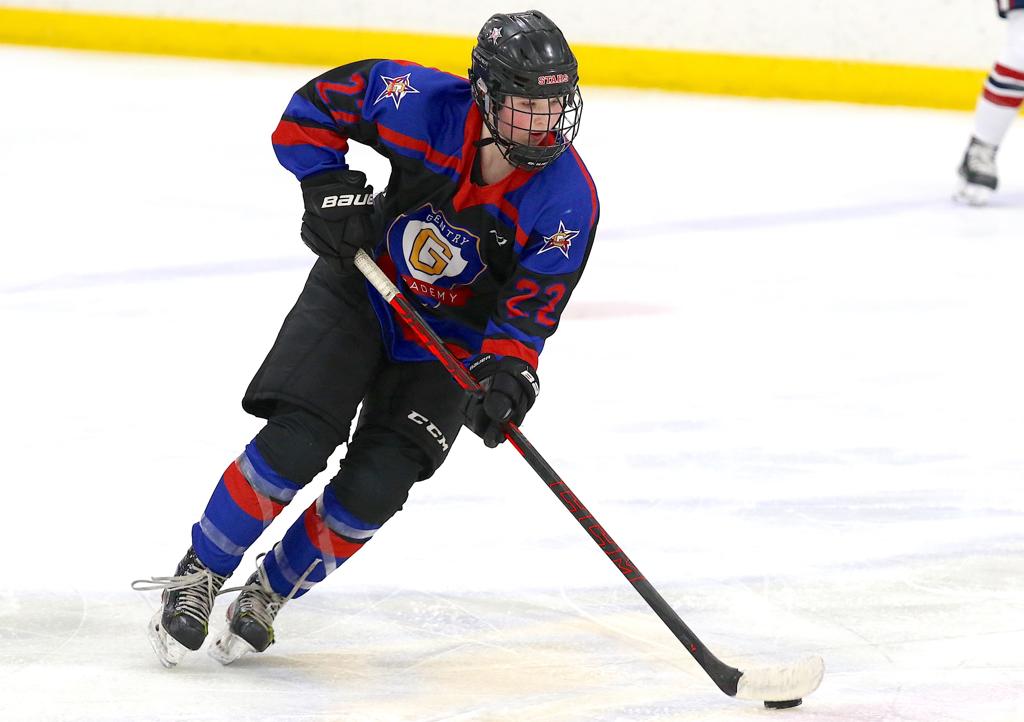 Thanks to a 5-0 win over No. 9-2A Stillwater and Andover’s loss to Gentry Academy on Saturday, the Skippers find themselves in the top spot.

Senior forward and Minnesota commit Ava Lindsay scored all five goals in the win over the Ponies. Her eight goals this season are tied for second statewide.

If Minnetonka didn’t appear as dominant as it has this season, the Stars would be No. 1 after upsetting Andover 4-3 on the road. Finding scoring behind stud forward Cara Sajevic is paramount to the Stars’ overall success, and getting two goals from Grace Delmonico fits in with the plan for sustainable scoring.

The Huskies suffered their first loss in 34 games on Saturday, but something (call it ranker’s intuition) tells me they’ll be just fine. The Huskies will face top-ranked Minnetonka on Tuesday in one of the most highly-anticipated games of the season, and a win over the Skippers could vault Andover back to the top of the rankings.

After dropping their opener against Andover, the Hornets stung (ha, get it?) Duluth Marshall and the Duluth Northern Stars over the weekend, combining for 14 goals in the victories.

Now at 2-1, the gauntlet begins for the Hornets, which will host No. 7-2A Rogers before leaving the hive (HA, GET IT?) for games against No. 6-2A Hill-Murray and Holy Family in early December.

Bella Shipley and Stella Retrum combined for three goals and nine points as the Crimson thumped Wayzata 6-1 in its lone game of the week, while the Maple Grove defense held the Trojans to just 12 shots on goal.
Up next for the Crimson are games against Blake and Mounds View/Irondale.

The Pioneers scored once each in the first and third periods to escape Eden Prairie with a 2-0 victory. Another shutout for Grace Zahn keys the win for the Pioneers, while the Hill-Murray penalty kill held the Eagles without a goal in four chances.

After being held scoreless in the first period of Saturday’s game against Grand Rapids/Greenway, the Royals tacked three on the board in the second and two more in the third to ride the Lightning out of town with a 5-3 win. Goaltender Alexa Backmann stopped 27 of 30 shots in the win, while McKenna Sandberg led the offense with a goal and two assists.

The Spuds continued their season-opening four-game homestand with a 6-1 win over Buffalo to move to 2-0.

Blake and Elk River/Zimmerman will make the trek to the Red River Valley next Saturday and next Monday for games before the Spuds take to the road in early December.

Salvaging the Ponies' place in the top-10 is the fact that both losses have come against teams ranked in the top-six, the latest being a 5-0 loss against new No. 1-2A Minnetonka .

Both losses have come via shutout for Stillwater, and the only other constant is time spent in the penalty box. The Ponies were called for nine infractions against Hill-Murray in the season-opener, and recorded another eight penalties against Minnetonka.

The Red Knights avoid relegation after a 6-3 win over Minneapolis. Coincidentally, Minneapolis transfer Lizzy Hamel led the Red Knights to the win with two goals and an assist against her former team. Up next for BSM is Wayzata on Nov. 22 and No. 1-1A Warroad on Dec. 2.

With Class 2A teams like Holy Family and Bemidji (wait, WHAT?) circling the top 10, the Red Knights could find themselves unranked without a signature win. 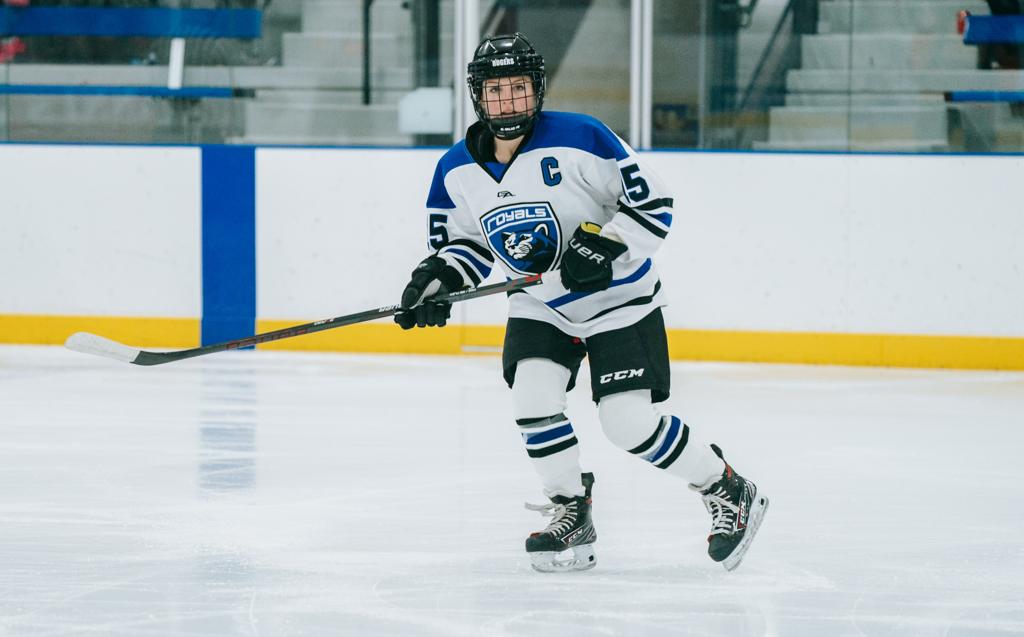 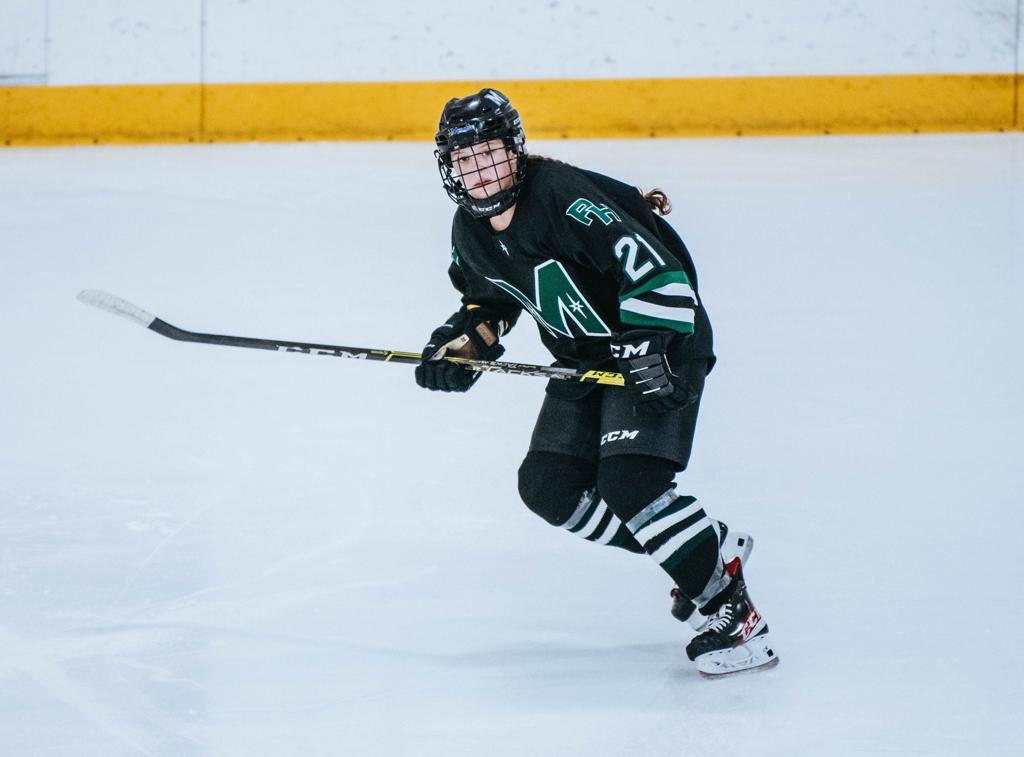 Reese Hetizman had a goal and two assists to lead Proctor/Hermantown to a 6-3 win over South St. Paul over the weekend.

A pure hat trick by Rylee Bartz in the second period of Saturday’s game against No. 3-1A Orono secured the win for the Warriors, giving the gals from Hockeytown, U.S.A. wins against the No. 2 and No. 3 ranked teams in Class 1A.

The Mirage downed South St. Paul 6-3 after rattling off three goals in the third period to run its record to 3-1. Reese Heitzman had a goal and two assists for the Mirage, leading a lineup that features 17 of 20 rostered players with at least one point through four games.

Larry Olimb’s team got glowing reports for its play in the northland, as goaltender Celia Dahl stopped 33 shots in the Spartans’ loss to Warroad in Olimb’s homecoming. The Spartans will face New Prague on Tuesday and hit the road for a tilt with Cloquet-Esko-Carlton next Saturday.

Emilie Anderson scored the game-winning goal with 12 seconds remaining in regulation to lift the Stars to a 2-1 victory over visiting Duluth Marshall on Saturday afternoon. After starting the season with two home games, the Stars will take the road for a trio of contests against Breck, Minneapolis, and Mound Westonka/Southwest Christian.

Brekken Tull scored two goals for the Pirates in Saturday’s 4-0 win over Fort Frances (Ont.), with Reese Swanson and Taylor Field each adding a score of their own to move the Pirates to 3-0. The Crookston schedule has two games slated for Nov. 26, one against Jamestown (N.D.) and another against southern Minnesota power Northfield. Here’s hoping the actual scheduled game is the latter.