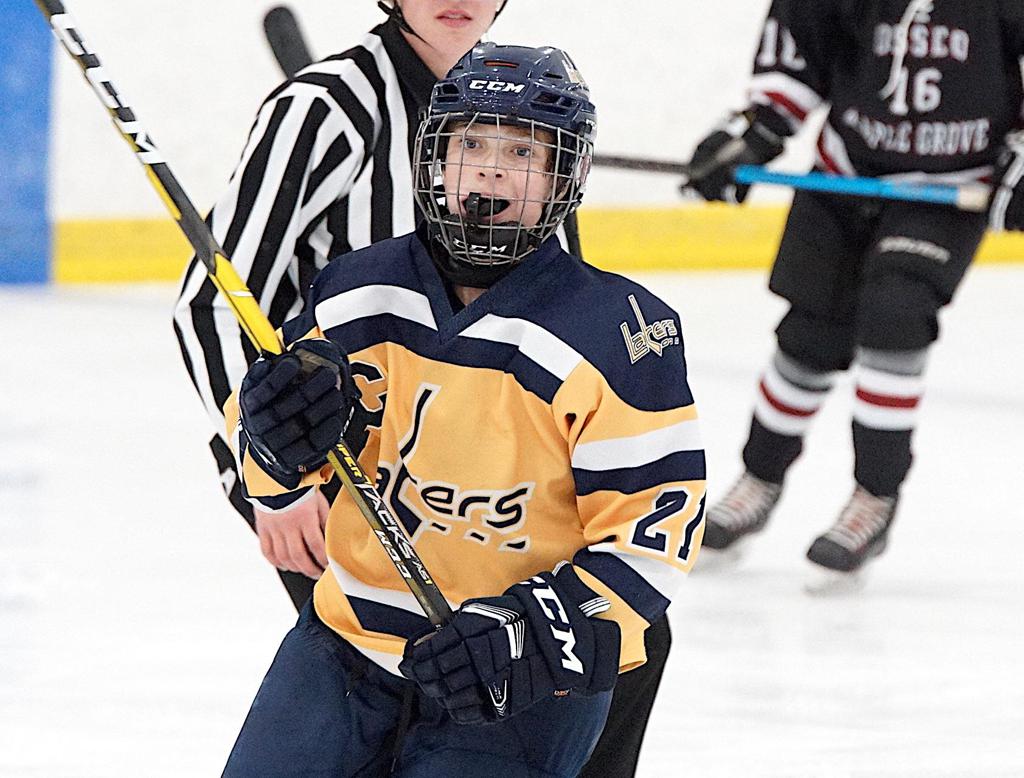 C.J. Sheffield offers an offensive spark from Prior Lake for the Kings.

Dexheimer plays a nearly mistake-free game, rarely getting beat one-on-one or misfiring a breakout pass. Holds the line in the offensive zone impressively and can run the power play from the top of the zone.

A jack-of-all-trades, Miller can contribute on special teams, five-on-five, and in all three zones. The strong-skating forward does some of his best work low in the offensive zone. Totaled six points in four games for the Rangers in BEL Major play.

Norris skates like a skier on a hill, bobbing and weaving through opposing players. A captain for the Peewee A state champion Spartans, Norris racked up four goals an four assists during the 2018 Big Pumpkin Tournament.

Sheffield, like Norris, had a standout performance during last fall's Big Pumpkin, finishing tied for third in both goals with eight and total points with 13 for the Lakers. Sheffield scraps with the best of them in the offensive zone and isn't afraid to crash the net for loose pucks.

The long-striding Skahan is a threat to rush the puck 200 feet at any point during a game and employs a bomb of a shot from the point. A blue line mainstay for the Predator's 2018 Peewee AA state championship and their runner-up finish in 2019. 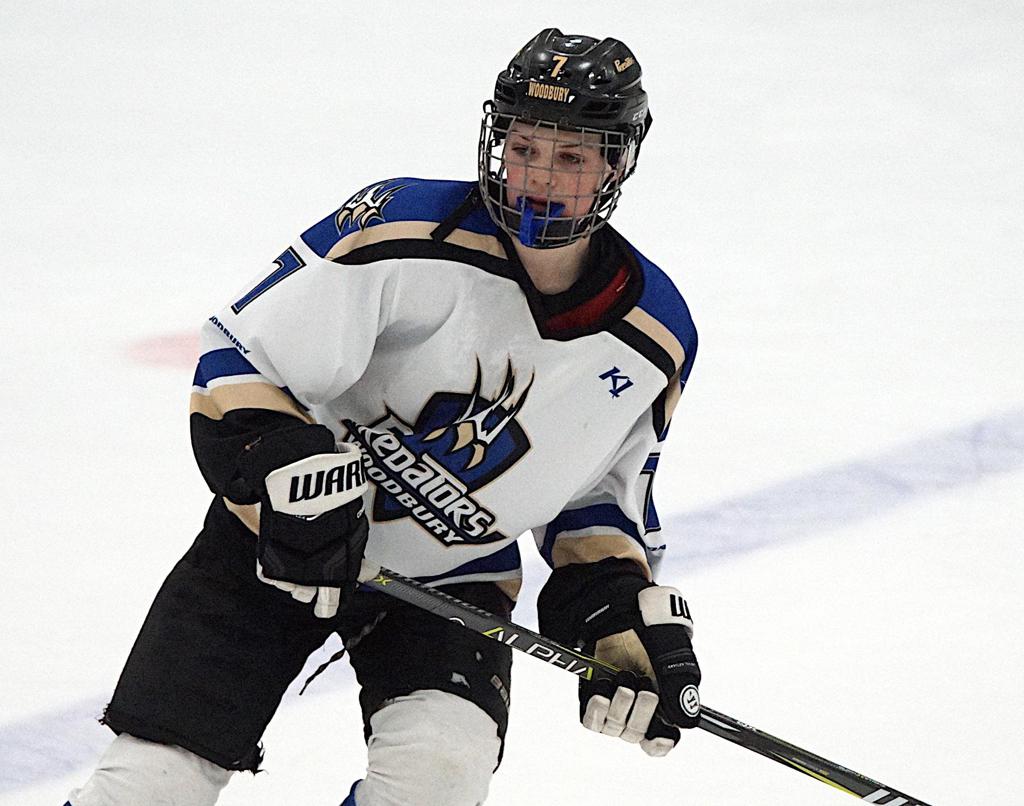