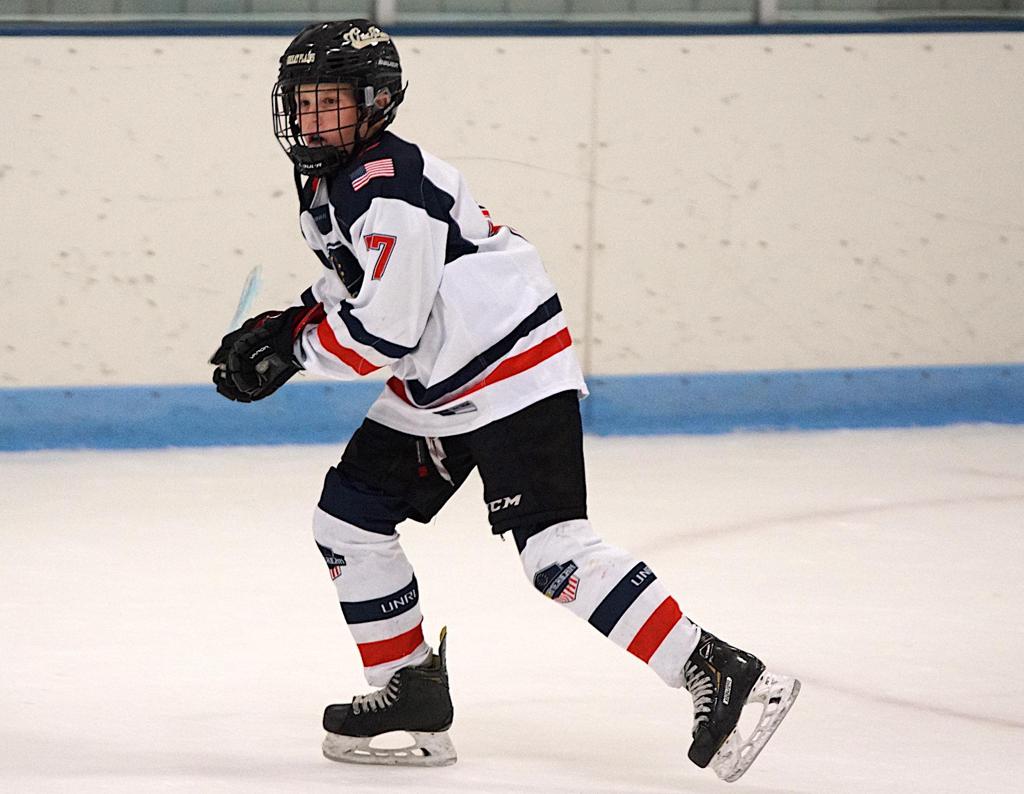 Ramsey should be able to find scoring from both its offensive and defensive groups, a balance that bodes well against a talented field. On the front end, Ramsey has some great speed, with burners Cole Braunshausen and Casey Vandertop, with anchoring defenders behind them in Andrew Benolkin and Mason Minor.

Skill up front should be the calling card for Richfield, considering so many of the players on the team can handle the puck. The team has several players rostered who played in this summer’s North American Hockey Showcase. Gavin McNeil and A.J. Francisco skated for champion Great Plains, and Avinash Kasargod playing defense for Team International.

Logan Smith (11 points) and Charlie Engstrom (10 points) finished among the leading scorers during last year’s Squirtacular, as did Cale Braid (9 points). There’s a combination of skill and grit throughout the lineup that should make the Williams team formidable this weekend, with quality players at every turn. 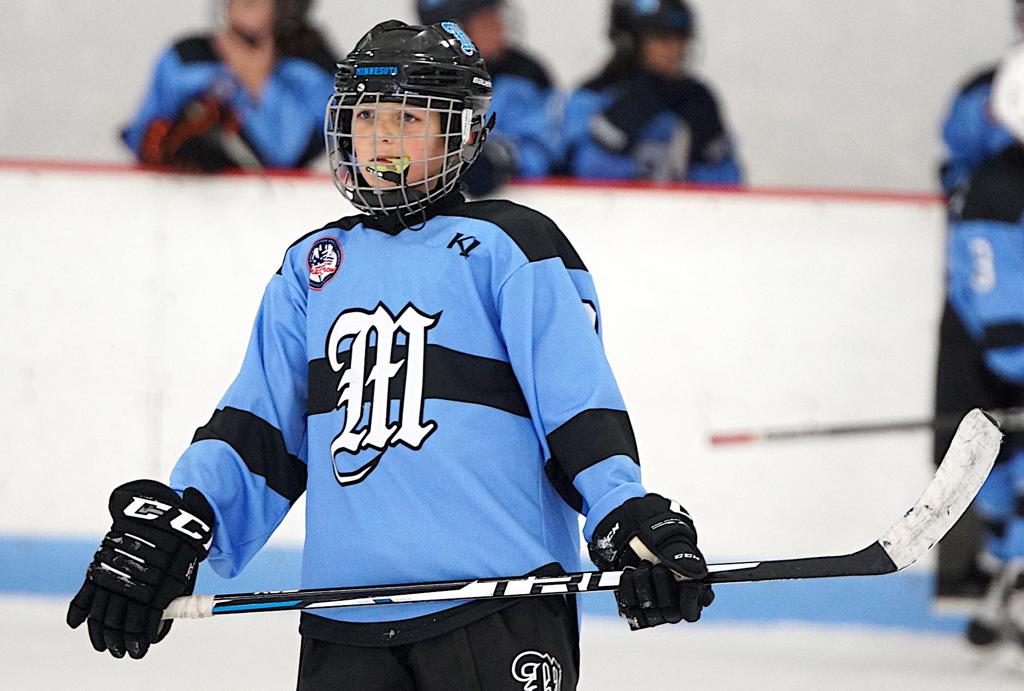