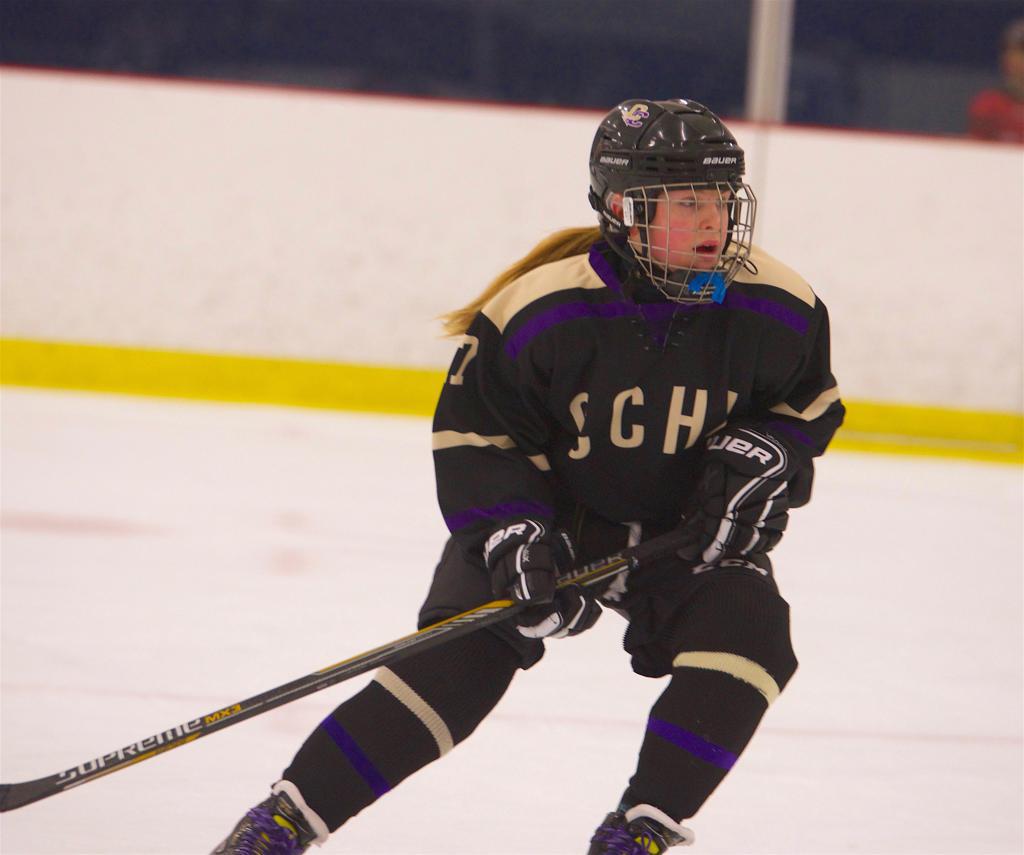 One of the deepest teams in the field, Marshall’s strength pours from the net, where Lucy Bertram and Jordyn Werk will hold down the fort. Bertram was named to the Danglefest All-Tournament Team last December. On offense, Mya Gunderson leads the charge after pacing the U10 Division in scoring at last March’s Stars of Tomorrow tournament. Gunderson totaled six goals and nine points in four SOT games.

Ramsey should not lack for scoring this weekend, with two of the three leading scorers from the Stars of Tomorrow U10 Division in the lineup. That includes June Semling and Addison Cowan, who totaled seven and five points during the tournament respectively.

Richfield may have the most imposing set of defenders, with the long-reaching Ali Butler and the fundamentally sound Adeline Wethington on board. Slippery forward Hannah Jones, along with Butler, helped lead a talented Orono-Westonka squad to a runner-up finish at last year’s Danglefest.

Speaking of Orono-Westonka, Brelynn “Beast Mode” Koehler will suit up for Williams this weekend, along with a high-flying forward crew including Stevie Harris, Ella Nonweiler, and Margaret Wallander. Last year, goaltender Reese McConnell helped backstop Southwest to its runner-up finish in the Girls Minor Division. 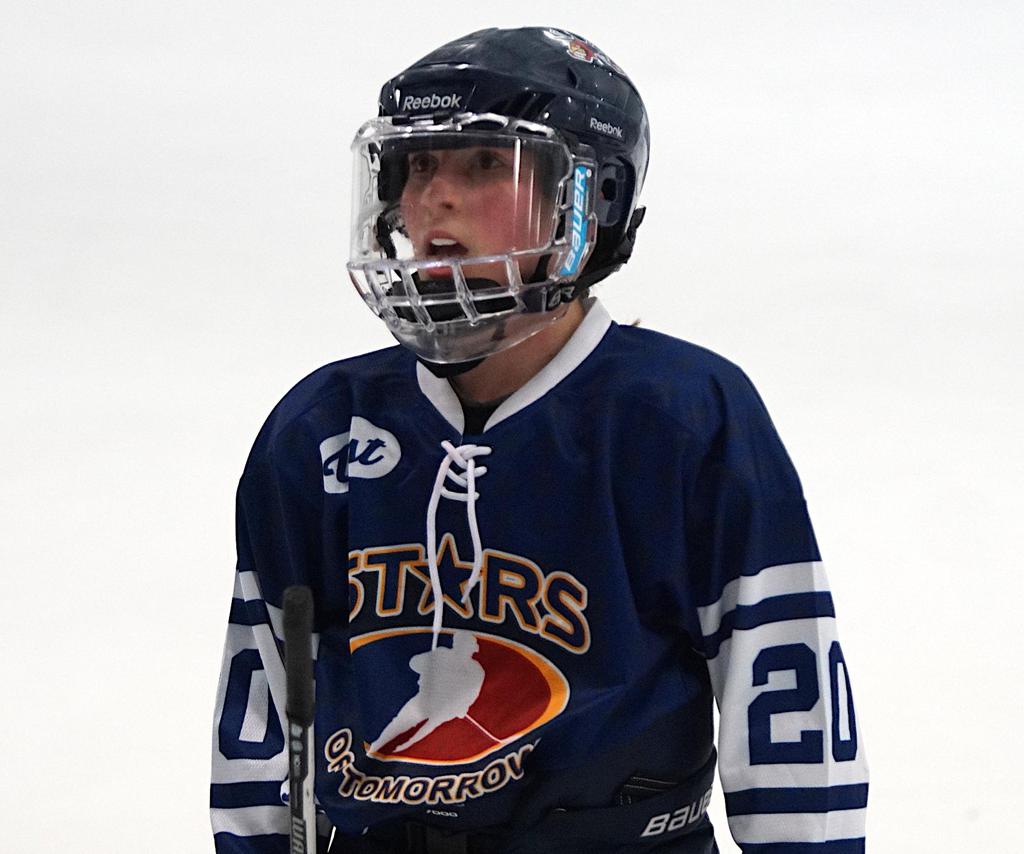