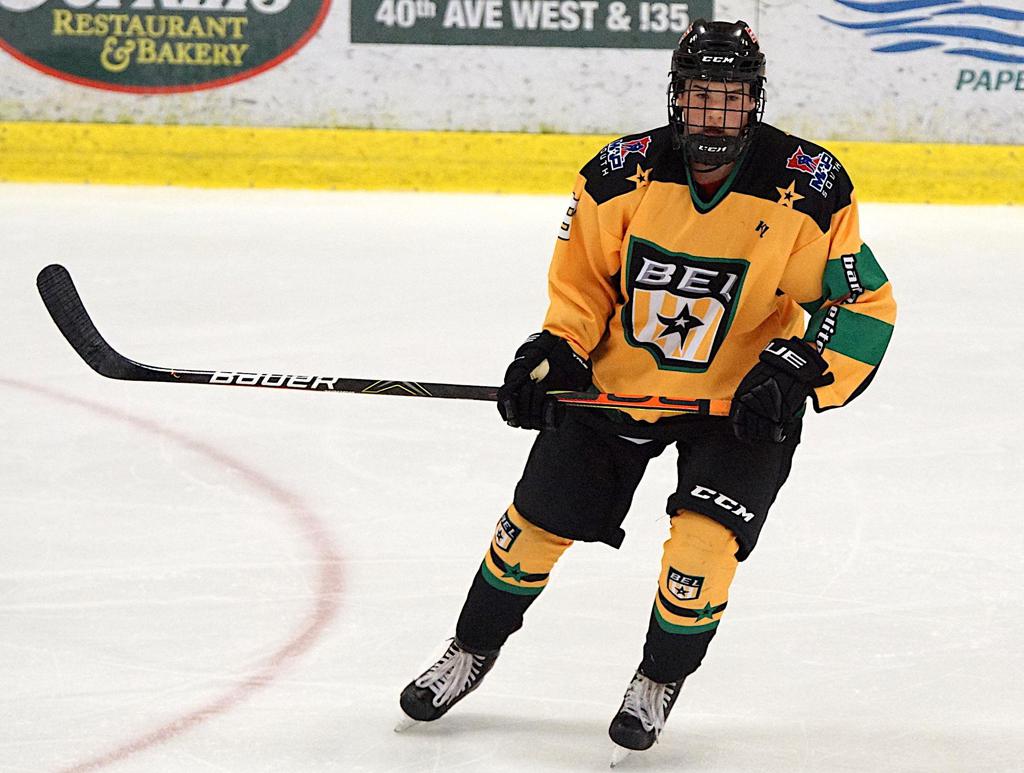 Kyle Henke of Grand Rapids will man the blue line for Blue Army this weekend.

Among Blue Army’s strengths are its level of competing, with grit and tenacity up and down the lineup. With players hailing from Stillwater to Duluth, there’s a nice mix of speed and skill on this roster, which should not struggle to score goals.

My Edge features quality speed on both offense and defense and should use that to its advantage during the tournament. Multiple players can handle the puck and run the team’s power-play unit, offering options and versatility for the coaching staff.

Still a young program in its initial stages, the Sioux Falls Power brings a talented group to Bloomington for the Western States Invite. Goaltender and Eagan product Ryan Manzella returns for his second season between the pipes for the Power, while forward Dylan Dodson adds offensive firepower. Dodson totaled 27 goals and 53 points for the Farmington Bantam AA team last season.

True North’s roster promises to be one of the biggest and most physical lineups in the field. The group includes several standouts from this past August’s Bantam Elite League Major Division. If True North does what it does best (on paper), it should be able to bully teams off the puck and maintain possession in the offensive zone. 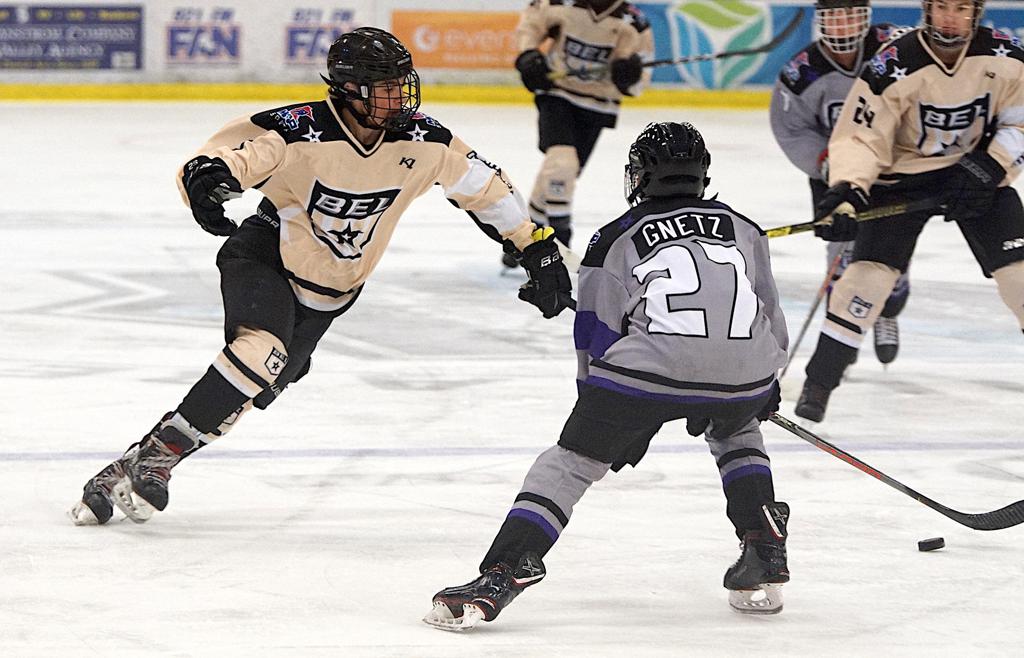 Harper Bentz carries the puck for the Penguins during the Bantam Elite League Major Division season.