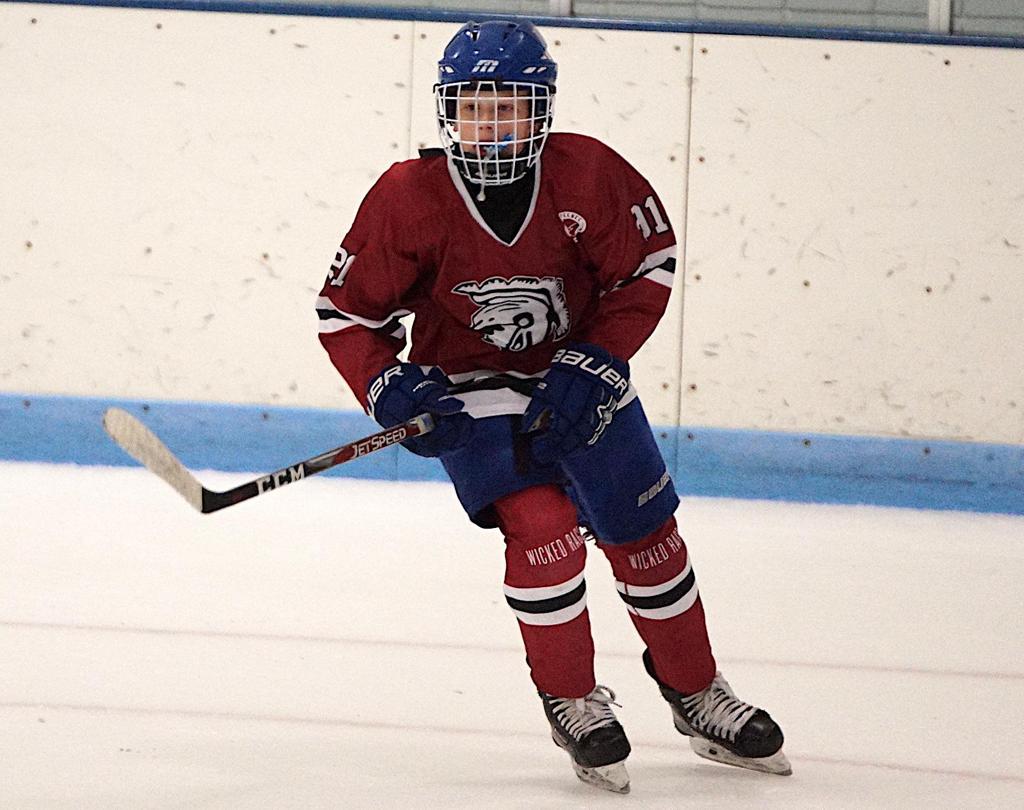 A mix of players from all over Minnesota, the Black Bears will be an interesting team to watch this weekend. Some nice pieces should keep the Black Bears competitive through Sunday’s games, with several players taking part in the Peewee Challenge last weekend in Bloomington. The coaching staff is adept at managing this type of roster, having coached a version of the Black Bears at multiple tournaments.

The Great Plains roster features a large number of players who skated to a second-place finish at the 2018 North American Hockey Showcase. There is no shortage of depth or balance throughout the lineup, with skill on all forward lines and defensive pairs.

A strength for the Jr. Gamblers will be their team speed, which can wear down opposing teams over the course of three periods. With three solid lines, the Jr. Gamblers can roll through the entire lineup, unencumbered by line-matching.

With arguably the best logo in the tournament, the Jr. Admirals feature a fast team that has impressive athletes on both sides of the puck. When the Jr. Admirals stay disciplined on the ice, they can run their effective power-play through multiple units.

Creativity is not a trait designated to most 12U teams, but the Fire has a mix of speed and puck-handling prowess that enables the team to take some chances on offense. Combine that with a physical and gritty style of play on defense, and the Fire have a balanced lineup that could give opponents fits all weekend.

The MPH group has experienced success throughout the AAA spring and summer seasons, growing as a group and gelling with undeniable chemistry. When the MPH defense and goaltending are on (and it usually is), the forwards have shown an ability to capitalize on opponents mistakes in both the offensive and neutral zones.

Several players taking the ice for Team Wisconsin this weekend were a part of the Milwaukee Jr. Admirals last year, skating to a 30-19-3 record against Tier I competition.

True North’s 12U team brings a mix of Minnesota and North Dakota natives, many of whom are playing together for the first time. There are playmakers on both offense and defense for True North, and the group should improve as they play together over the weekend. 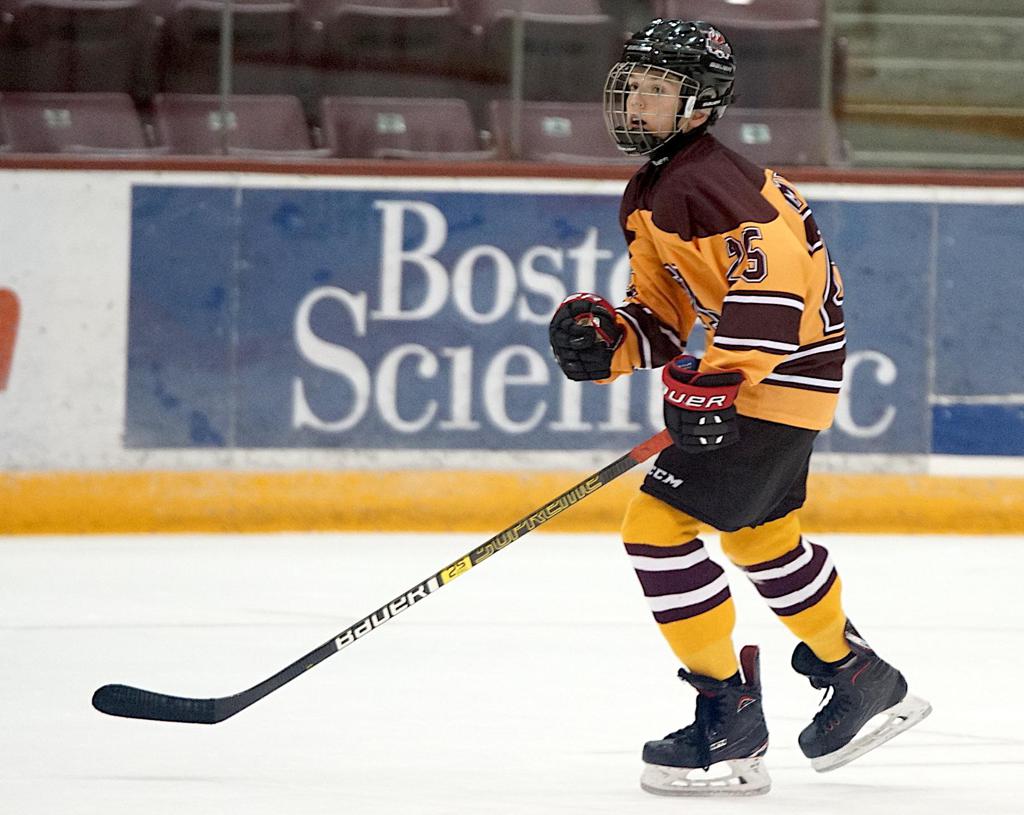