Blue Army saw a 2-0 lead cut to 2-1 late in the second half and eventually overtaken as True North completed the comeback with a 3-2 shootout victory.

Dominik Hauer and Eli Miller put Blue Army ahead 2-0 in the first half, with Miller's tally coming on a shorthanded chance. Ryan Andor and Macalester Dose assisted on Hauer's goal, while Cooper McClure helped on Miller's.

In the final minute of the first half, Nolan Nenow pulled True North within one score, setting the stage for Ben Spanier's tying goal with 6:58 to play in regulation.

Through two overtimes and with no end in sight, the game moved into the shootout stage. True North's Cameron Bullinger and Dawson McCann each scored while goaltender Kyle Abrahamson stopped both shots he faced to earn the victory.

The win was sweet revenge for True North, which suffered a 6-1 loss to Blue Army on Saturday. 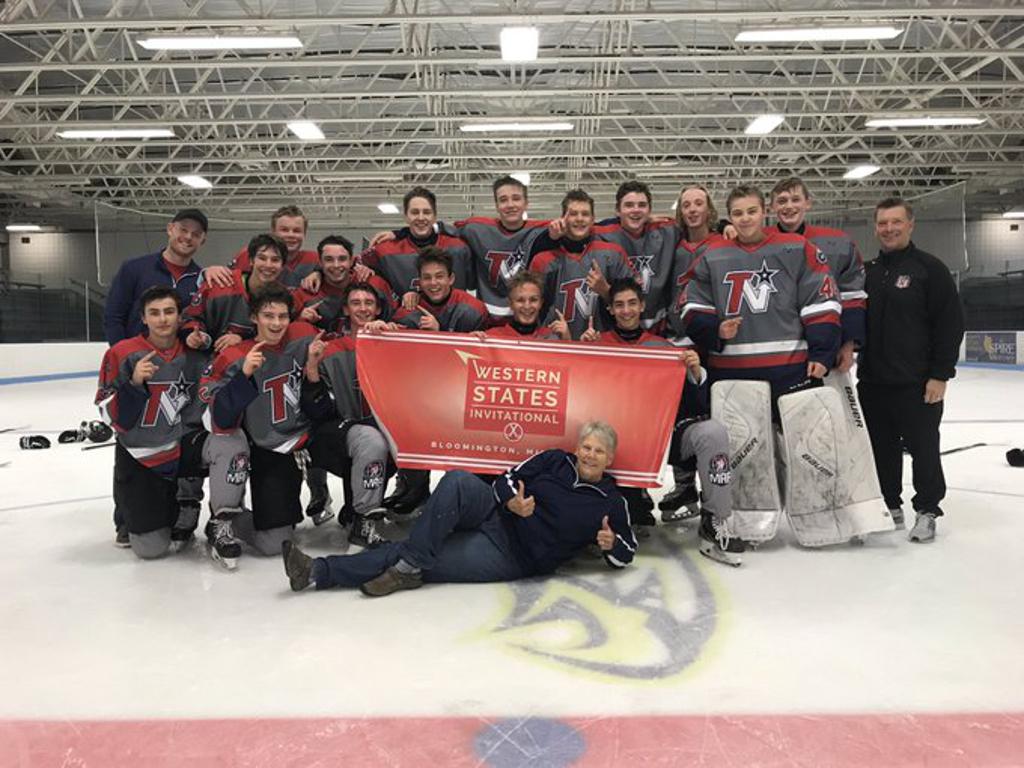 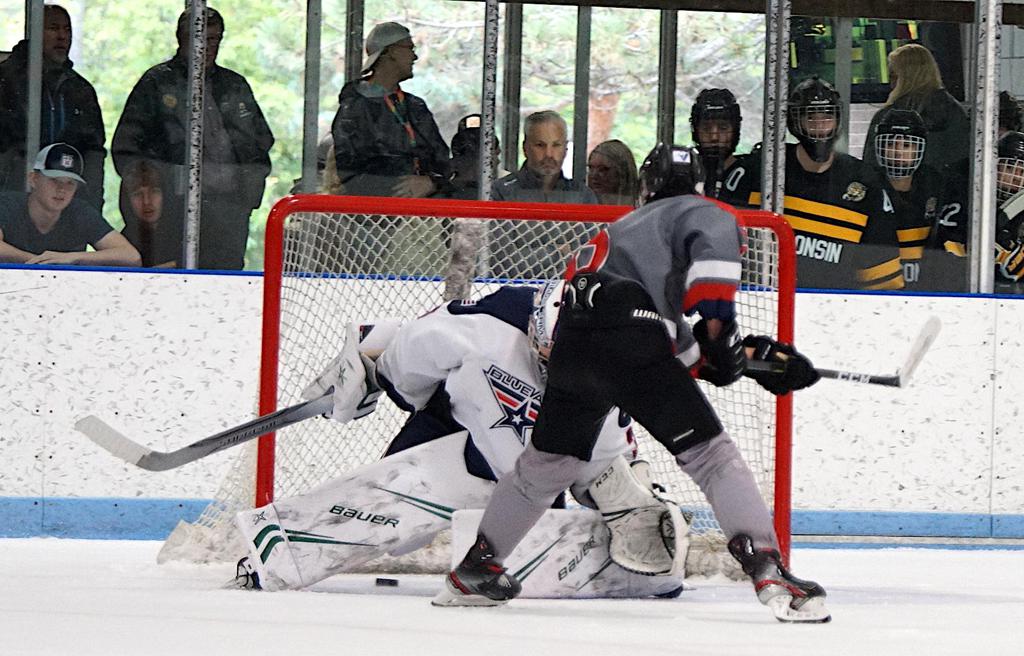