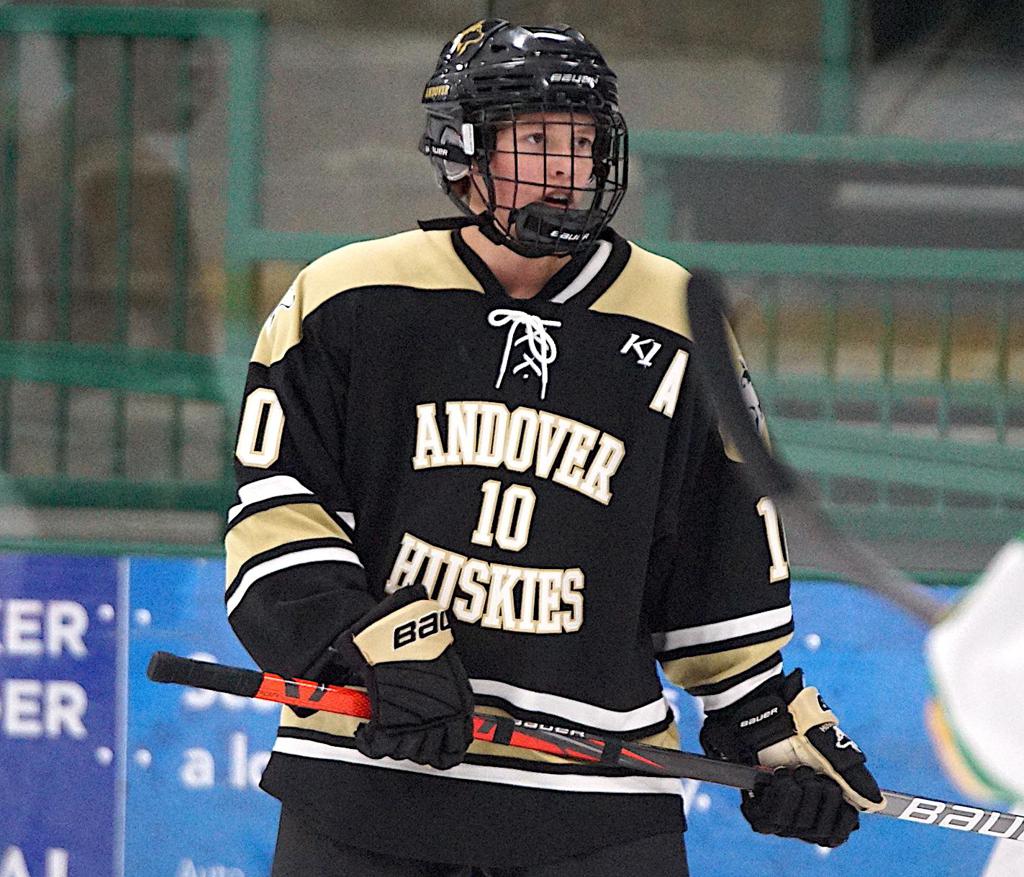 A 13-0 win over Totino-Grace has been the only action for the Huskies since the last batch of rankings. The Huskies are still No. 1, showing the can win close or win big in any situation.

With Forest Lake falling to unranked East Ridge, Blake moves up two spots, leapfrogging Minnetonka because the Skippers did not play last week. The Bears, on the other hand, hung six goals on Proctor-Hermantown in a 6-2 win. Four of Blake’s next five games are at home before participating in the Herb Brooks Holiday Classic.

The Skippers did not play this week. They are back in action on Tuesday against Benilde-St. Margaret’s at home.

The 4-2 loss to East Ridge is surprising, but not alarming. The Rangers outshot the Raptors 47-17, and travel to Park of Cottage Grove for their next game on Dec. 3.

Nothing for the Hornets over the week, but Dec. 3 will bring the No. 1-1A Breck Mustangs to Braemar Ice Arena. Like Blake, four of Edina’s next five games will be at home.

Behind two goals in the third period, the Eagles edged a rising Apple Valley program 3-1 to move to 4-1-1 on the year. Junior goaltender Molly Goergen has been outstanding so far for the Eagles, playing every minute while posting a goals-against-average of 1.78 in six games.

The Crimson remains undefeated with a 10-1 win over Armstrong/Cooper, featuring six players that tallied two or more points in the win. While winning by nine and outshooting an opponent 72-14 may not be ideal for either team, all three Maple Grove goaltenders got a period’s worth of work in.

The Warriors have been silent for the week since losing to Forest Lake 3-0 on Nov. 23. Next up is St. Cloud, whom the Warriors will host on Tuesday, Dec. 3.

The Trojans stay in the same place after going 1-1 on a northern swing, falling to Roseau before defeating No. 2-1A Warroad 5-4. Wayzata has proven themselves to specialists in close games, with six of eight contests decided by a single goal and seven of eight by two goals or less.

There are several teams (Elk River/Zimmerman and Roseau to name two) circling the No. 10 slot like the vultures in the original Lion King when Simba is knocked unconscious, but the Riverhawks maintain their rankings based on the volatility of those vultures.

NWC downed St. Cloud 3-1 in its lone game of the week and will face Roseau this coming Friday. 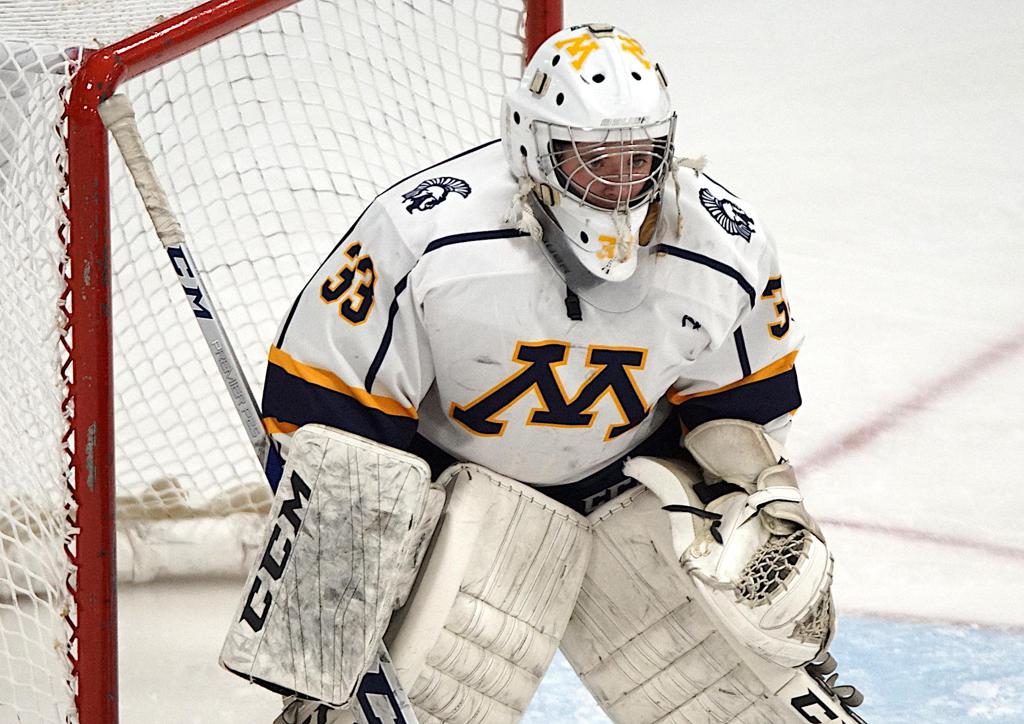 Lauren Hamme has played every minute for Mahtomedi this season, leading the Zephyrs to a 5-2 record.

The Mustangs rolled to two wins in the last week, shutting out Delano/Rockford 8-0 and further securing their spot as the top team in Class 1A. Breck has won six straight games since losing to Benilde-St. Margaret’s 6-3 on Nov. 12.

Despite going 1-2 in their last three games, the Warriors remain slotted at No. 2 based on talent and schedule. Both losses came by a single goal to quality Class 2A teams in Elk River/Zimmerman and No. 9-2A Wayzata.

Rochester Lourdes did not play this week. The Eagles will host Benilde-St. Margaret’s on Friday, Dec. 6.

The Whitehawks are slowly getting back to full health after 21 girls missed practice time during the week due to illness. The team slogged past Fergus Falls 3-1 to pick up its fifth win of the season on Nov. 29.

Mahtomedi enters the rankings this week after scoring wins over Rochester Lourdes and previous No. 5 Chisago Lakes, running the Zephyrs’ record to 5-2. Goaltender Lauren Hamme has been outstanding for Mahtomedi, playing every minute this season and recording a GAA of 1.71 and a .921 save percentage.