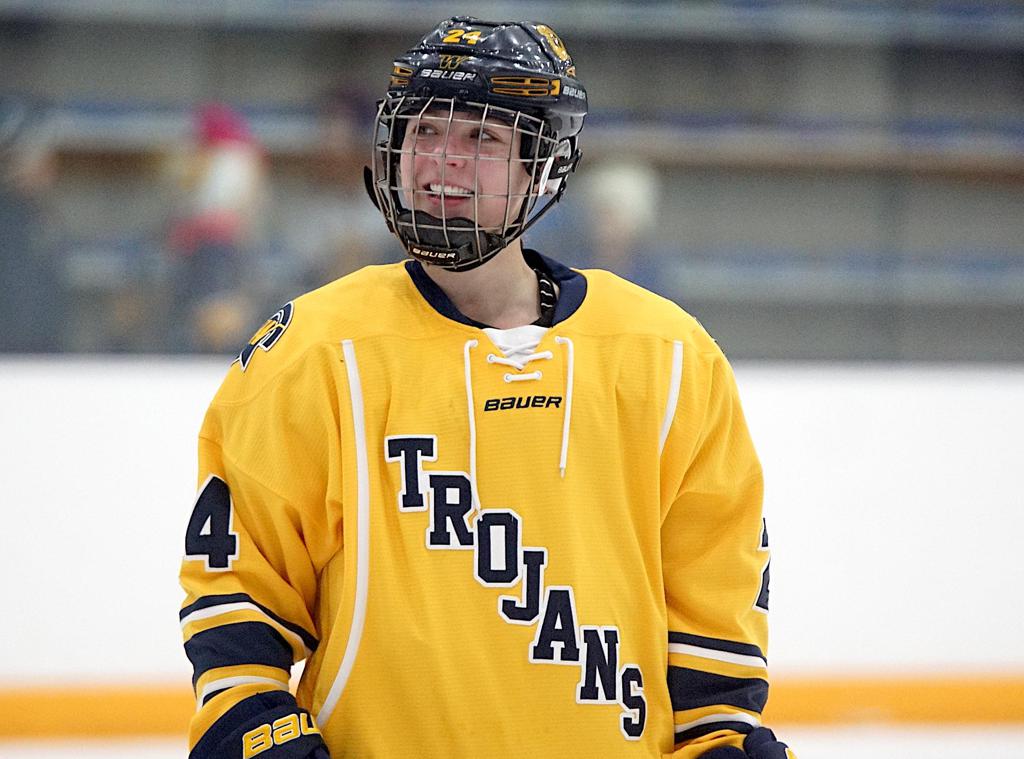 Returning one of the state's best scoring duos in senior Gretchen Branton (24-31-55) and junior Sloane Matthews (31-28-59) should ease some of the pain of losing three senior defenders for the Trojans, who will also have to replace goaltender Micah Bergeron. Bergeron was the catalyst of the Wayzata's late-season surge and helped the Trojans give Edina one of its most challenging games of the season in the Class AA, Section 6 championship game.

Look for junior defender McKenna Hartle (3-5-8) and Sami Hackley (1-12-13) to help fill the void left by those who graduated from the blue line.

In goal, the returners are senior Julia Kimlinger and junior Annika Lavender. Kimlinger went 4-6-1 last season while splitting with Lavender and Bergeron. Lavender won all five games in which she earned the decision.

Considering the way the Trojans ended last season, winning six of their last eight regular-season games and rolling to the Section 6AA final, their greatest challenge could be maintaining that momentum after an extended offseason. 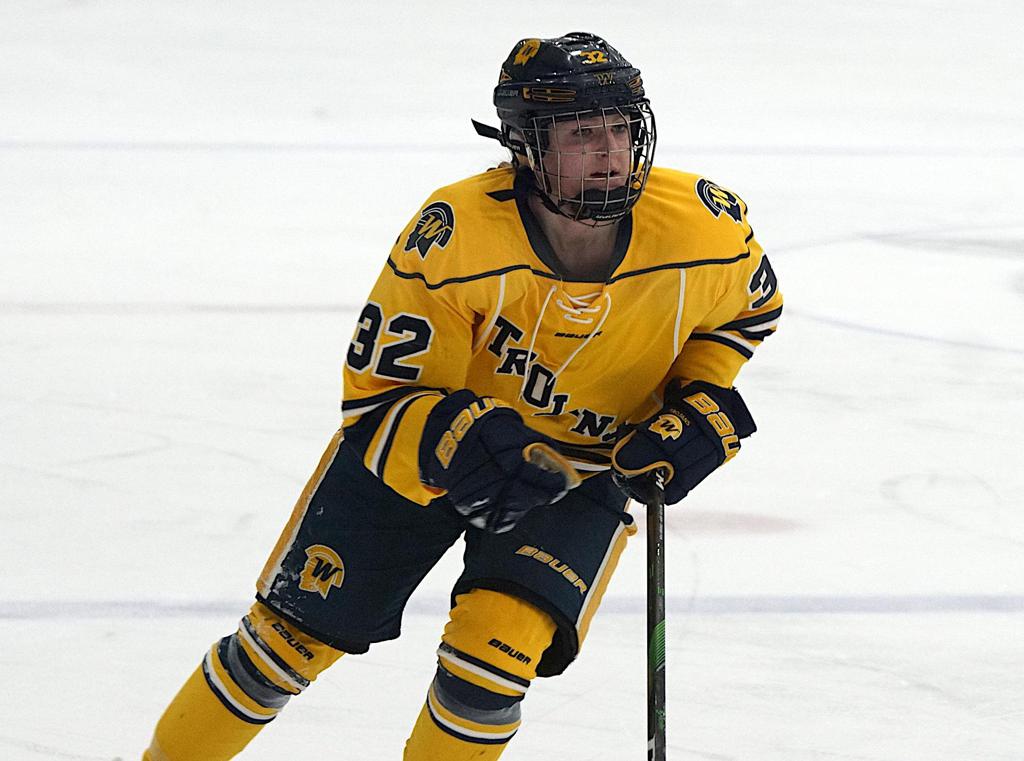