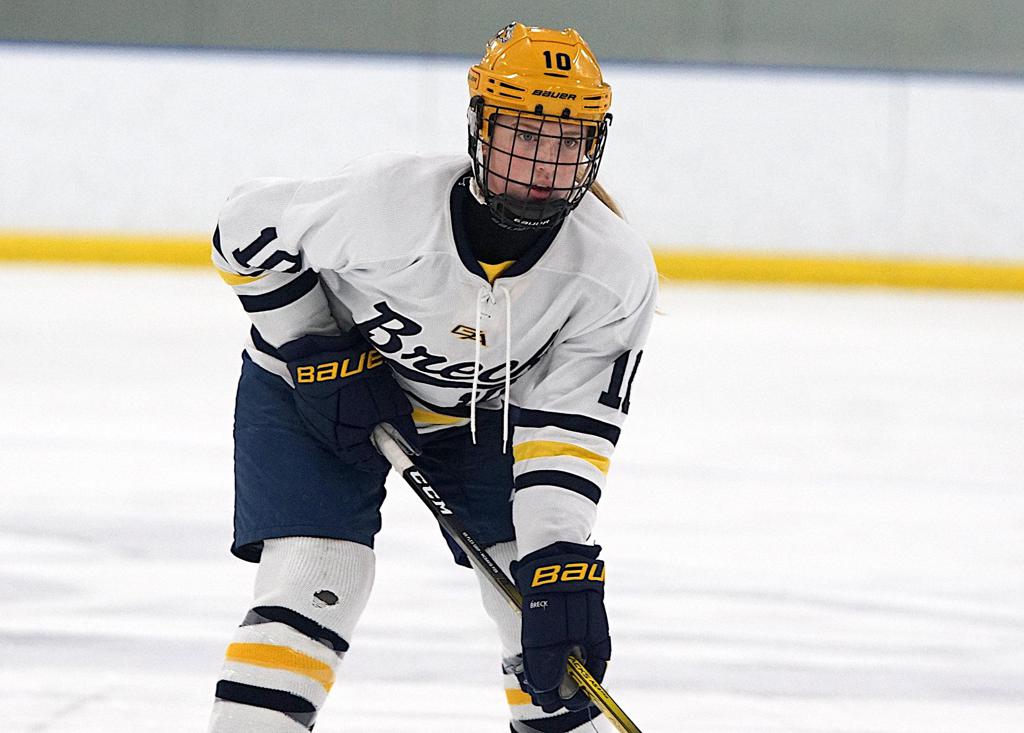 No, it does not appear that this year will conclude differently.

Ms. Hockey Olivia Mobley and standout Ally Qualley are both gone, but the cupboard is still full in Golden Valley.

Sophomore forward Ava Lindsay (23-30-53) teams with sister, senior Sadie (19-26-45) as the returning leading scorers, while senior Emily Zumwinkle (14-26-40) and sophomore Elly Klepinger (7-16-23) hold down the defensive side of the puck for the Mustangs. All four of the players mentioned are either verbally committed to Minnesota, or have signed a National Letter of Intent to skate for the Golden Gophers. Toss sophomore goaltender Sarah Peterson and her 16-5 record into the mix, and you have a recipe for a fourth straight state crown.

And, no, it does not look like Breck will slow down after this season, considering there are only two seniors on the roster. 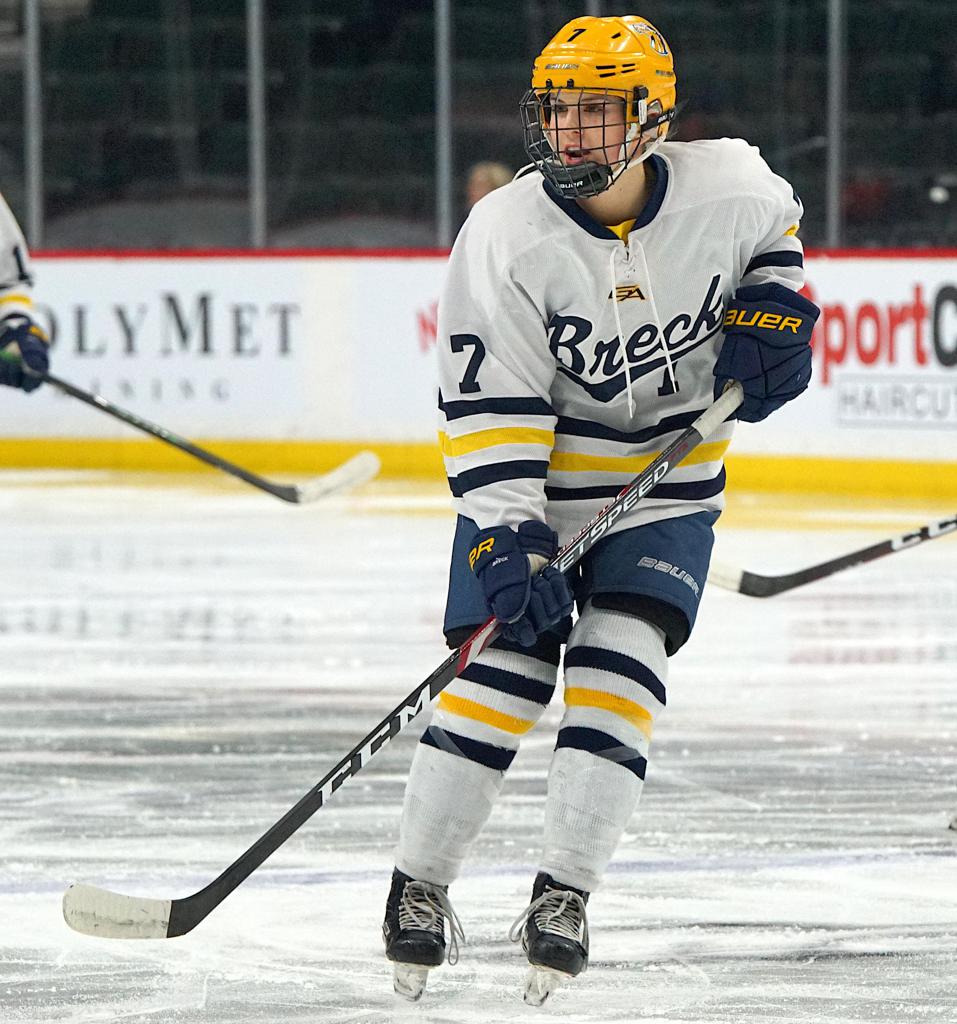