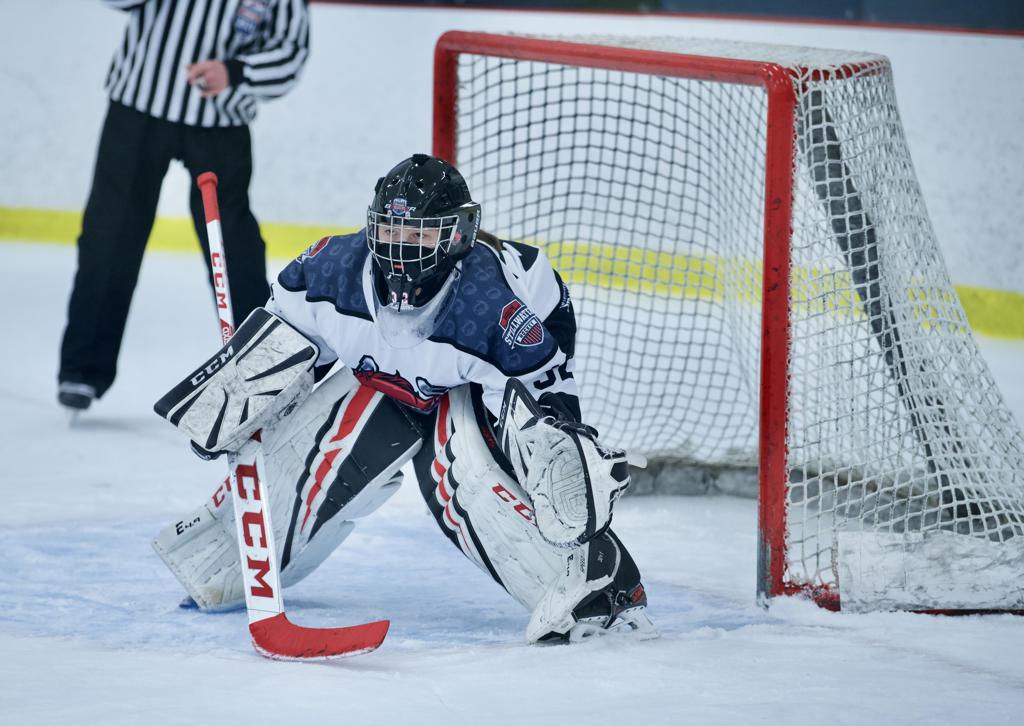 Grace Kemp had a shut out for the Ponies in their semifinal win against Andover. 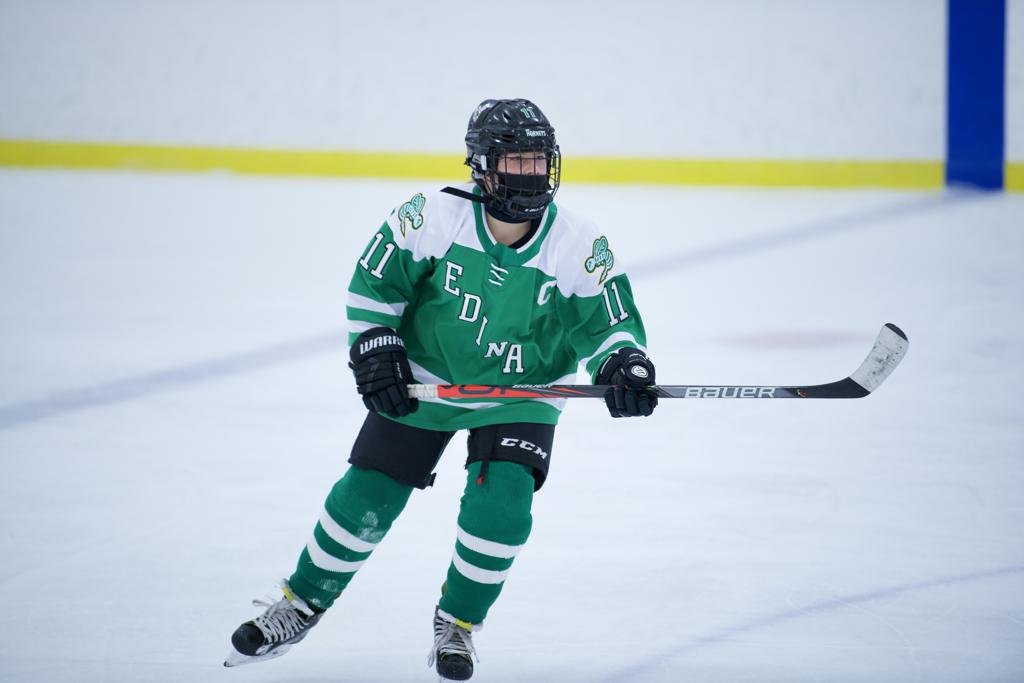 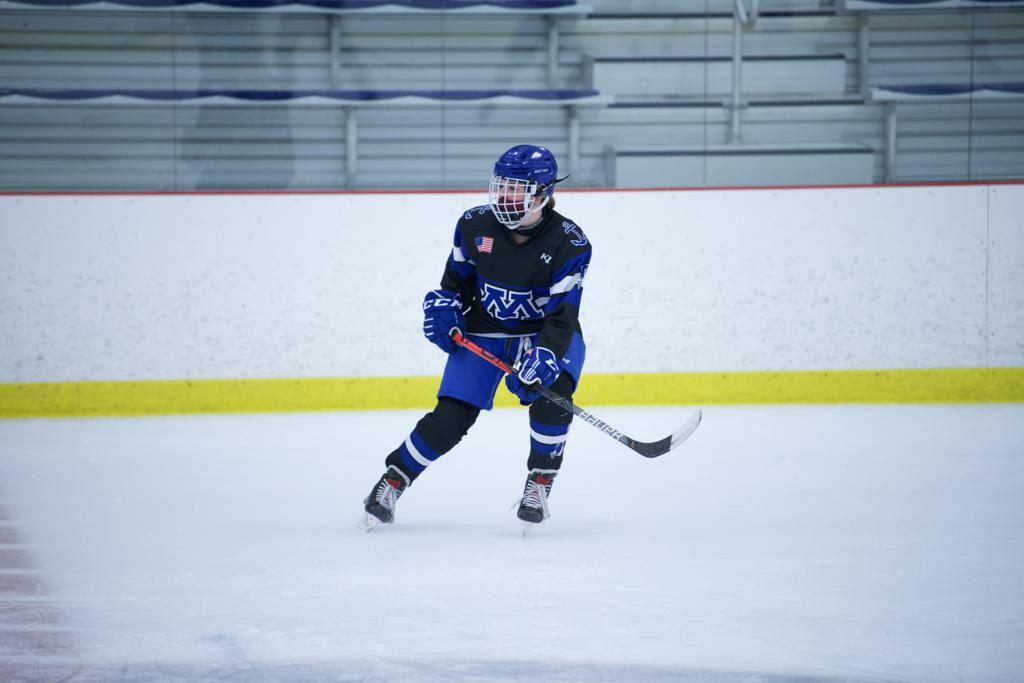 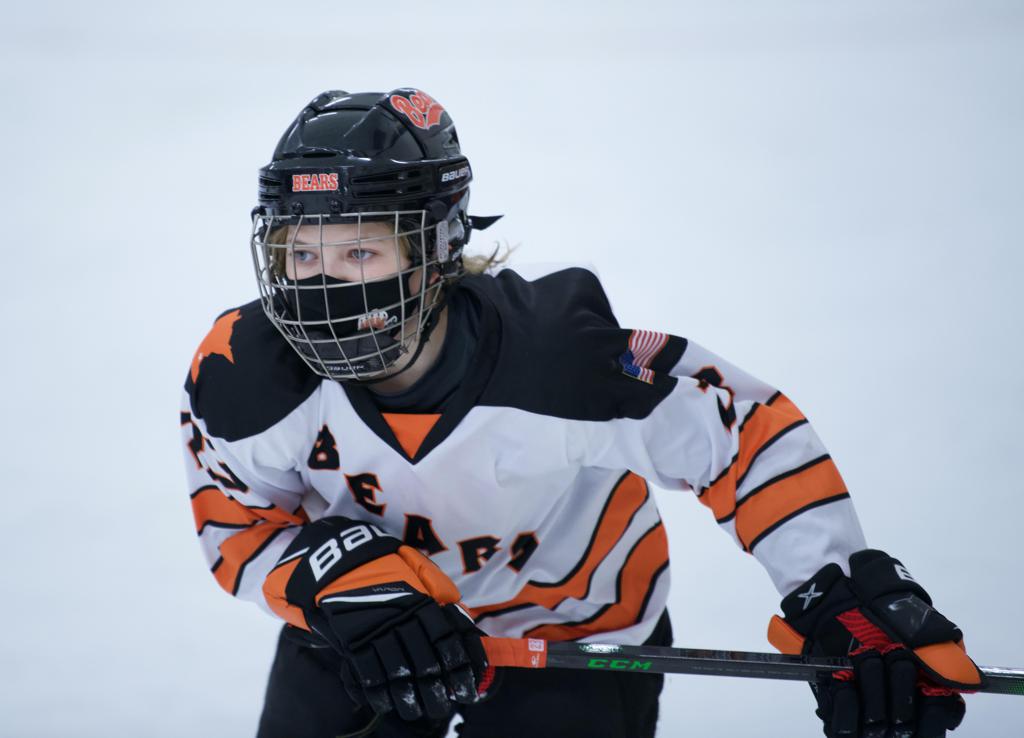 Ava Maas had a goal and two assists for White Bear Lake in its win over Moorhead. 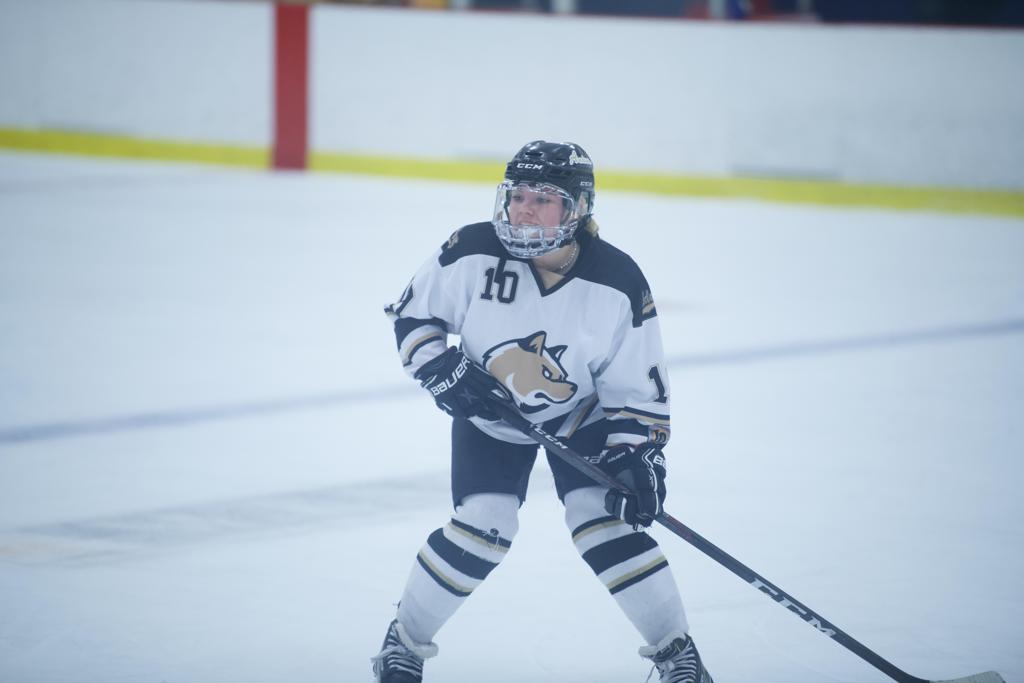