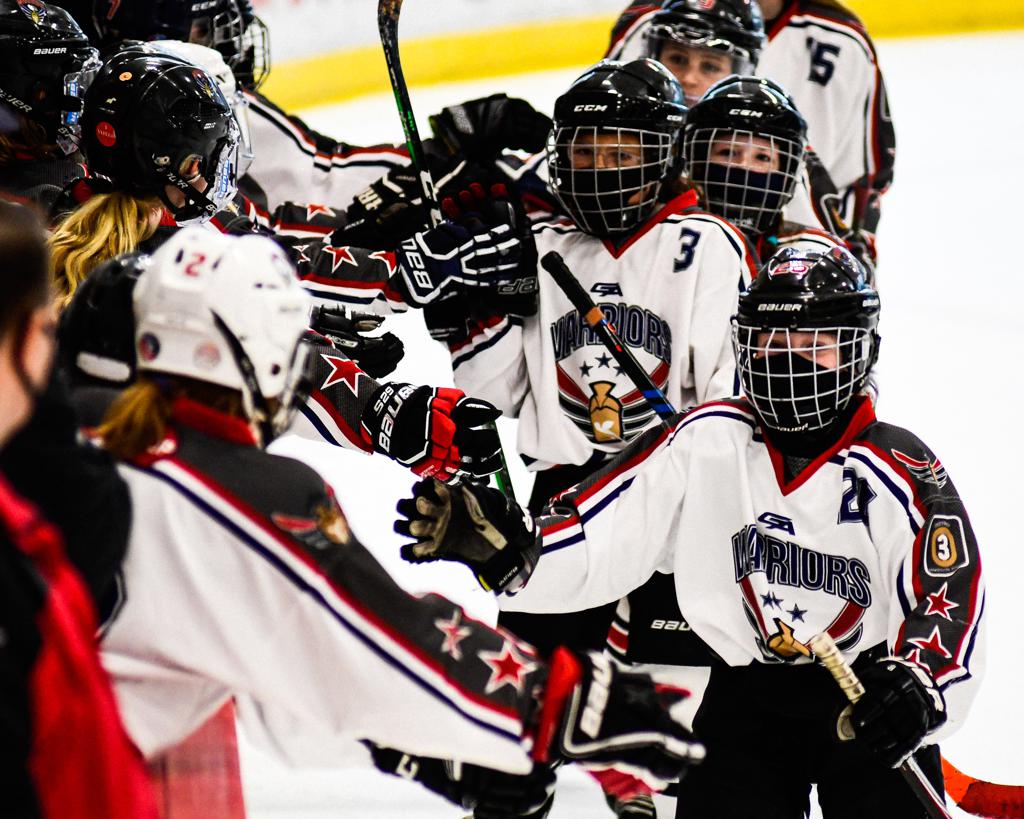 Orono-Westonka scored once in the second period and twice in the third to pick up a 3-0 win over Edina on Friday morning. 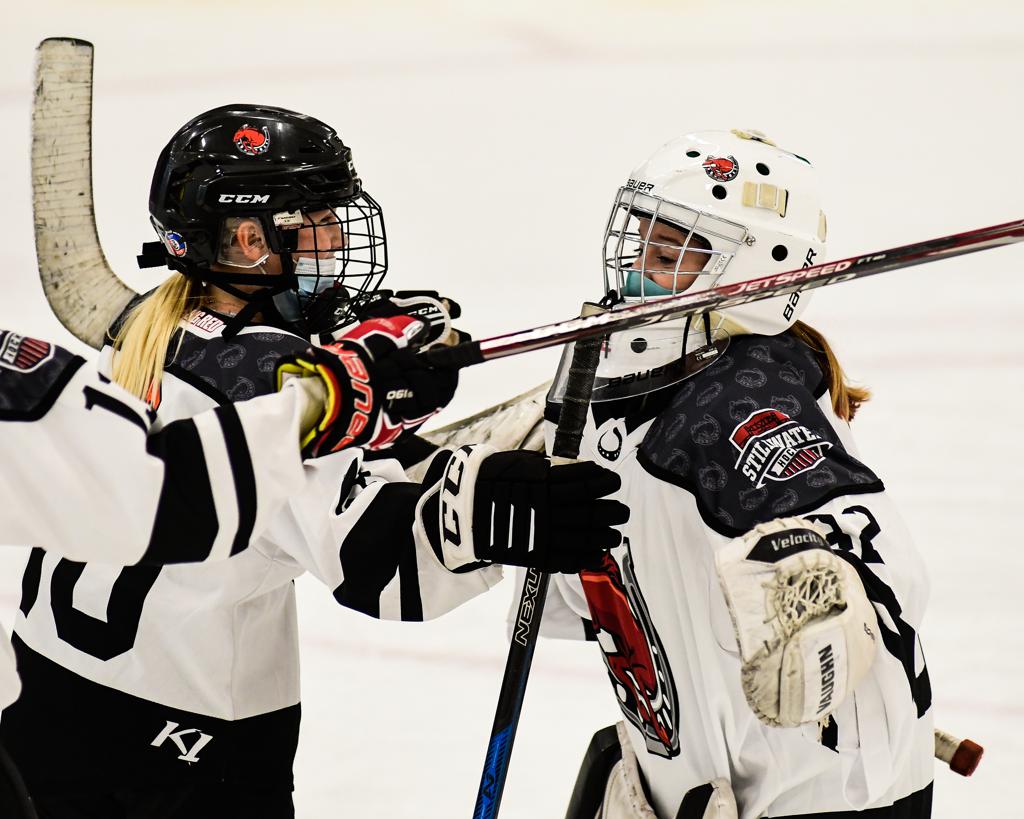 Stillwater picked up its first win of the tournament, blanking Farmington 5-0 at TRIA Rink. 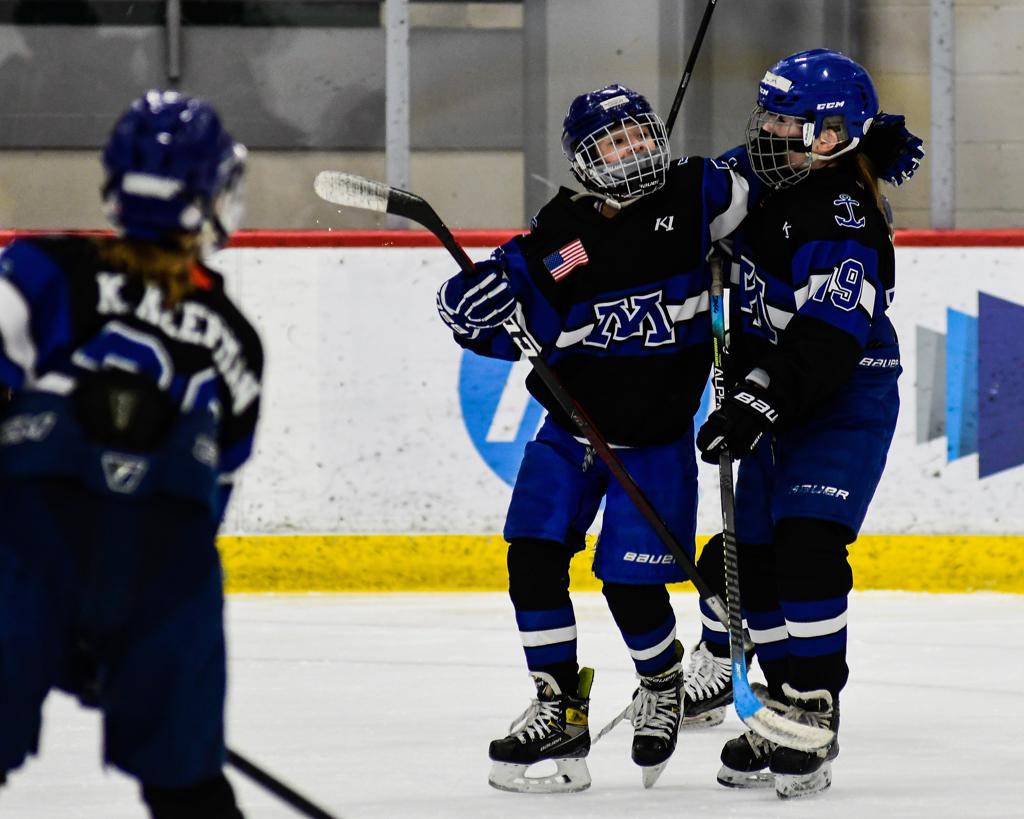 Minnetonka rode a four-goal first period to an 8-0 win over Mahtomedi. 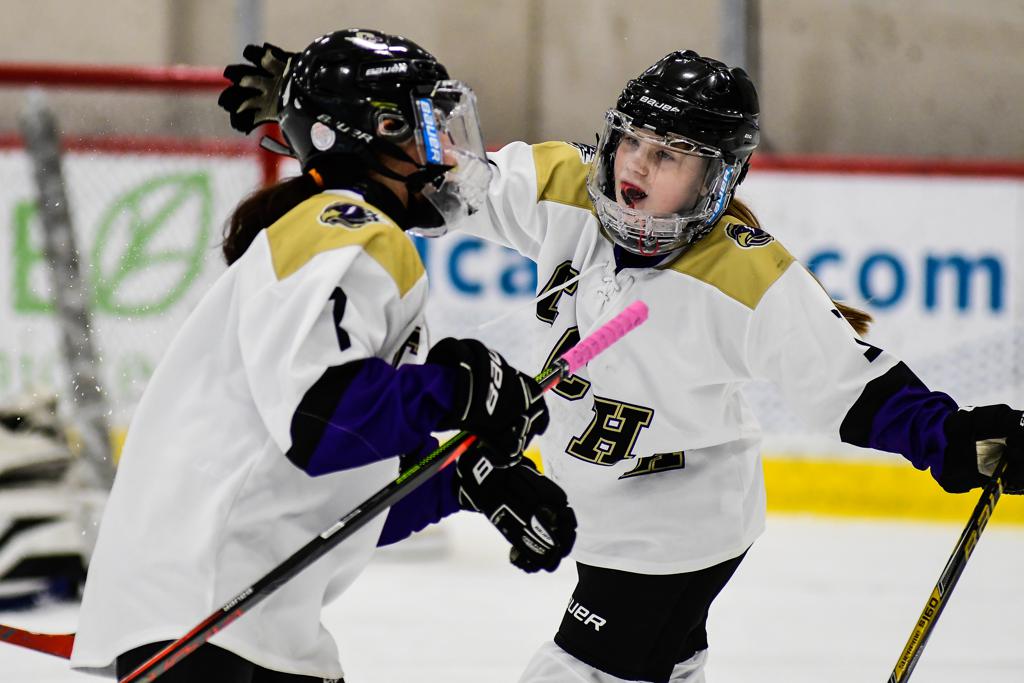 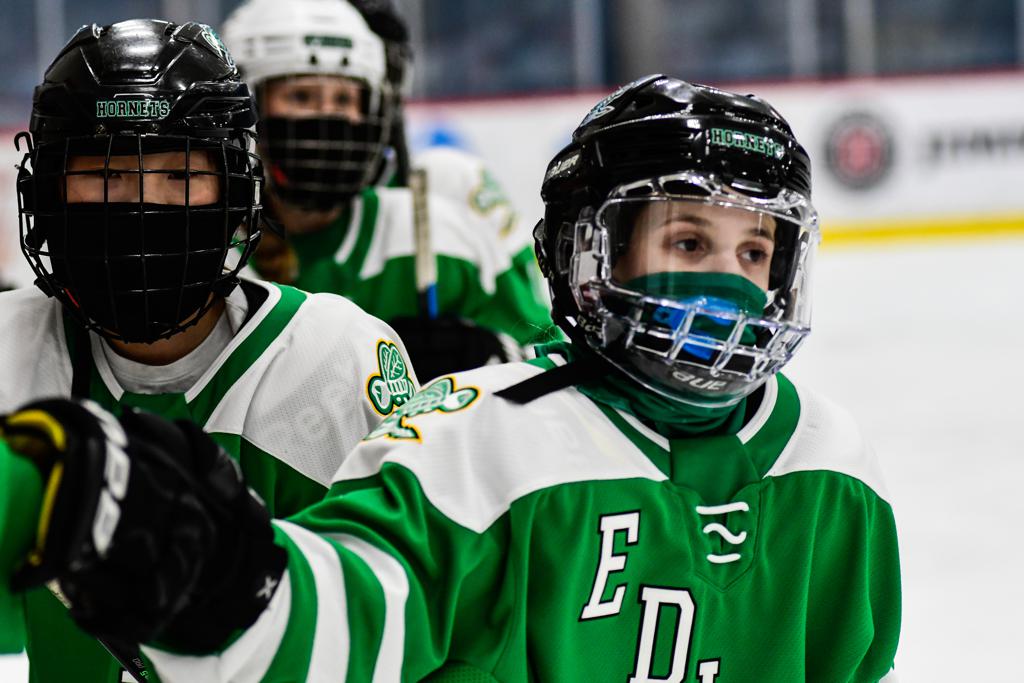 After Edina and Stillwater skated to a 4-4 tie after the first period, the Hornets exploded for five goals during the second and third for a 9-4 win over Stillwater. 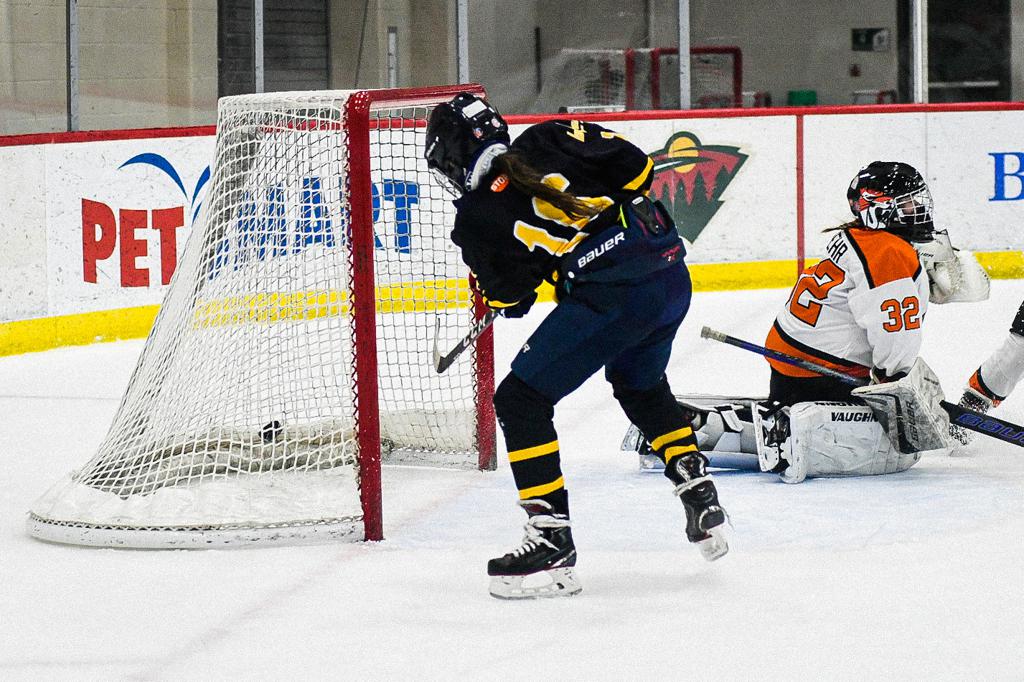 Prior Lake's Raya Mathiason nets one of her three goals in the Lakers' win over Farmington. 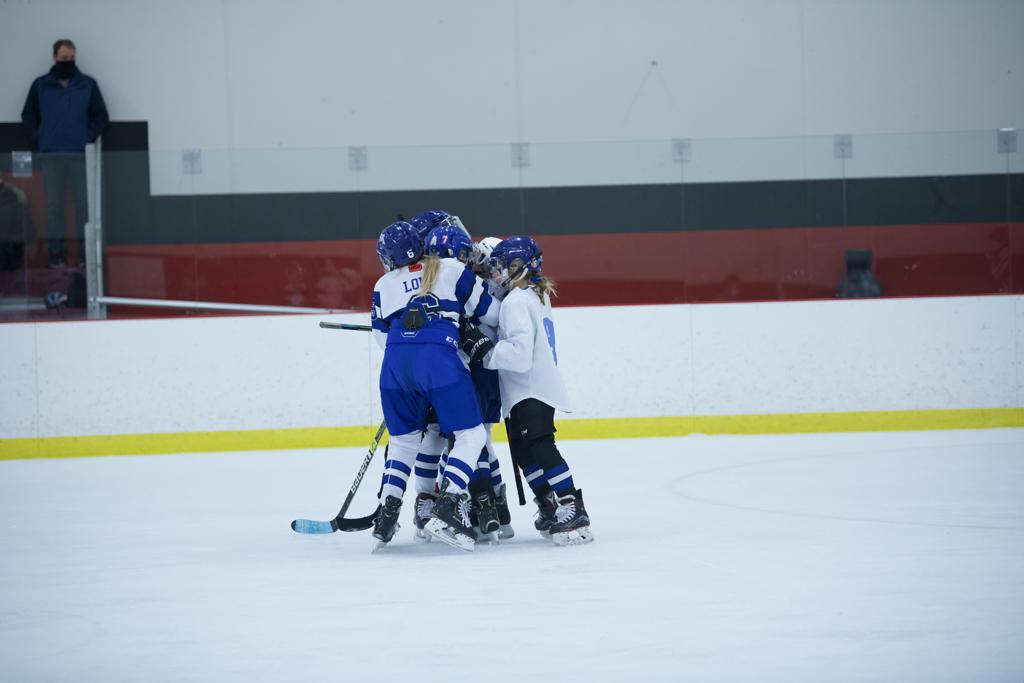 Minnetonka celebrates after Kennedy Keepman's first goal. She had two for the Skippers in tonights gave against Forest Lake.