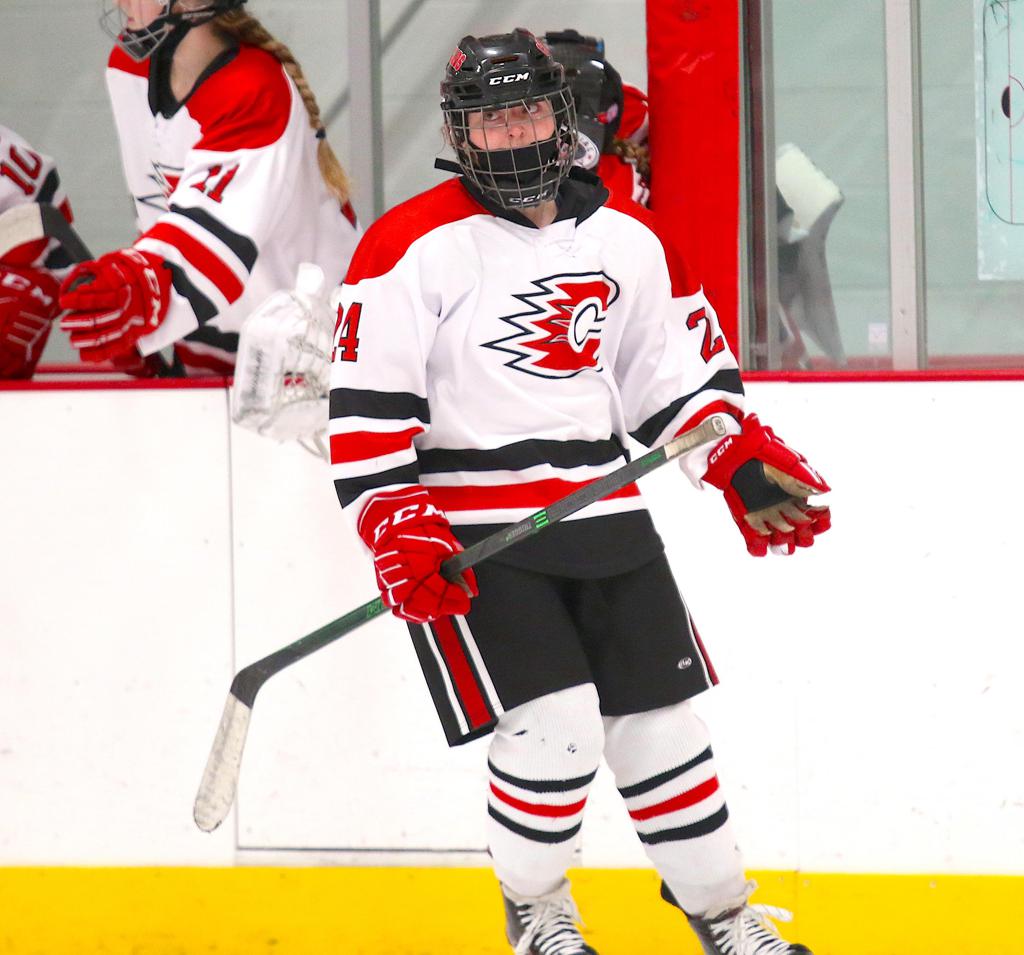 The Huskies cruised past Armstrong/Cooper 14-0 and then “squeaked” past Maple Grove 4-1 last week. Eleven players on the Andover roster now have 10 or more points, with freshman defender Cailin Mumm (3 goals, 6 assists, 9 points) and senior forward Grace Berg (1-8-9) on the brink of joining the double-digit club.

A 2-1 win over Benilde-St. Margaret’s and a 6-2 victory over Chaska/Chanhassen move the Edina to 13-0, and the Hornets will face No. 4-2A Minnetonka on Mar. 2 in their last game against a ranked opponent. With two goals and six points in the win over Chaska/Chanhassen, junior defender and Minnesota verbal commit Vivian Jungels (10-22-32) takes over as the team’s leading scorer.

Given that previous No. 3-2A Hill-Murray won’t be able to play until Mar. 8, this spot seems to be Minnetonka’s for now. The Skippers downed Lake Conference rival Wayzata 4-1 and blanked Moorhead 8-0 for a pair of wins last week, snapping a three-game winless stretch. The Skippers’ scheduled Mar. 4 tilt with the Pioneers has been canceled.

The Pioneers are on hiatus until Mar. 8 due to COVID-19 quarantine.

Benefiting from four of the top eight teams going 1-1 last week, the Red Knights stick at No. 5-2A. The Red Knights shutout Breck 4-0 before falling against No. 2-2A Edina 2-1 in their two games last week, and now enter a final stretch that includes games against Holy Angels, Eden Prairie, Minneapolis, and Wayzata.

Roseau followed a 6-3 loss to Warroad with a 6-0 shut out of East Grand Forks, which offers little consolation for the Rams, given that the loss to the rial Warriors was their third such defeat of the season. In the win over the Green Wave, senior forward Kate Helgeson registered five assists while the Rams pumped 63 shots on the EGF net.

The Crimson gets the nod over Roseau because while both teams split their games last week, the Crimson fell to the top-ranked team in Class 2A, Andover, by the same deficit (4-1) the Rams lost to No. 2-1A Warroad. While the loss to Andover was the second of the season for the Crimson, the Huskies needed three goals in the third period to dispatch Maple Grove.

The Cougars scored four times in the second period and five more times in the third for a 10-1 win over Anoka/Spring Lake Park in their lone game of the week. Sophomore goaltender Anna Peterson stopped 21 of 22 shots in her second game of the season, and junior forward Megan Goodreau scored five goals in the win over the Stormcats.

Back-to-back 4-1 wins ensure that Blaine can’t finish any lower than .500 when it comes to winning percentage, as the Bengals scored wins over Anoka/Spring Lake Park and Armstrong/Cooper last week. The Bengals will take on No. 1-2A Andover on Mar. 2 and will surely look for a different result after being shut out 6-0 by the Huskies in the teams’ first meeting.

A 4-3 defeat at the hands of East Ridge gives the Ponies their second loss to an unranked team in the last five days, dropping them a couple of places in the rankings. Now third in the Suburban East Conference standings, the Ponies will look to get back on track with games against Irondale/St. Anthony, Park Cottage Grove, and Cretin-Derham Hall this week. 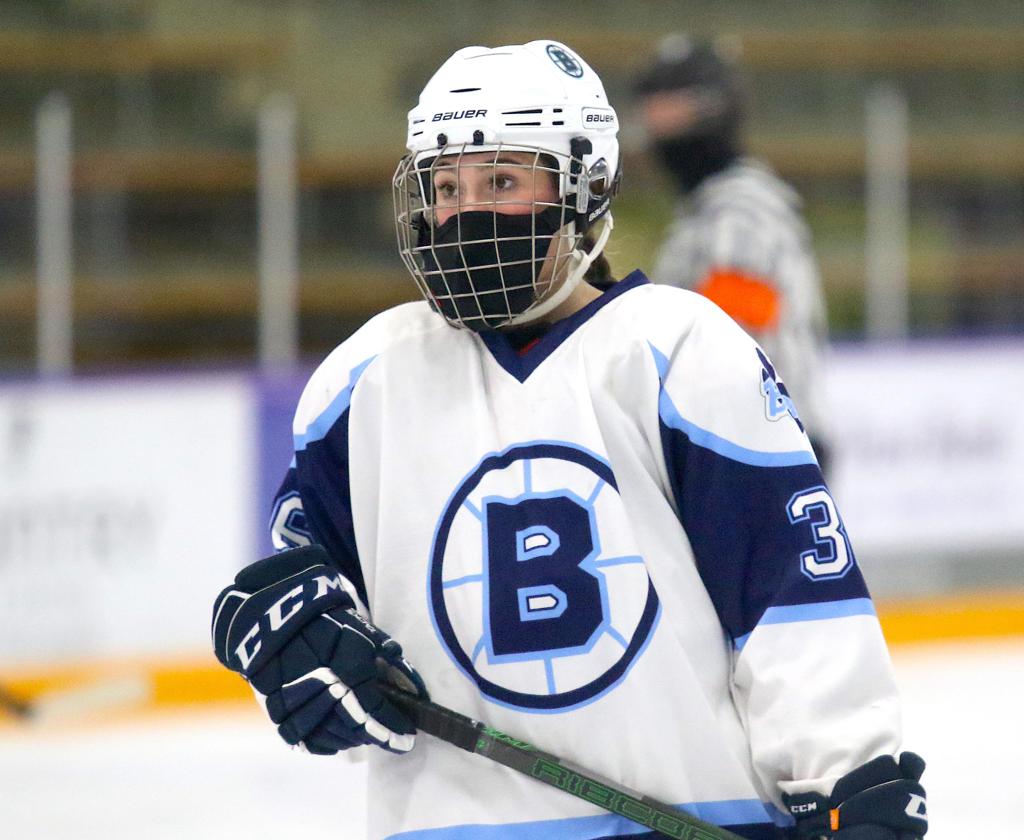 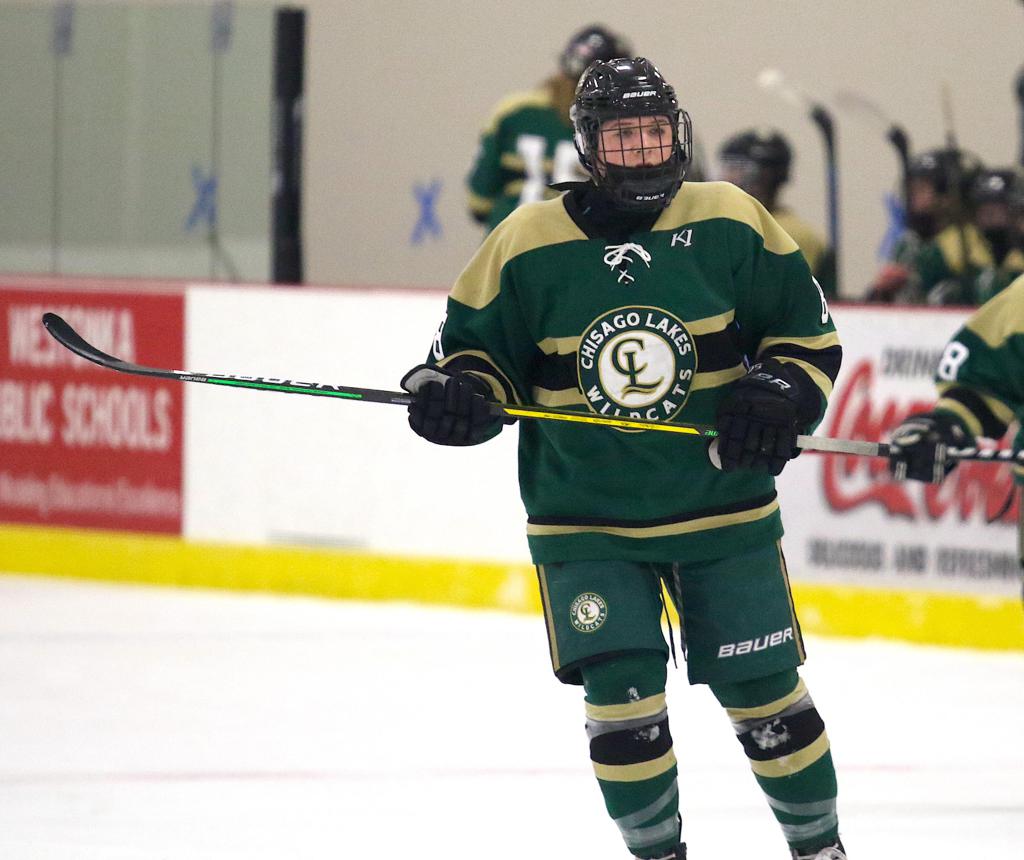 The Stars eked out a 1-0 win over Dodge County and thumped Suburban East Conference leader Forest Lake 7-3 over the week, giving the prohibitive top seed in Section 4-1A four consecutive victories. The Stars will Blake, Minnehaha Academy, and Breck this coming week.

The Warriors defeated Roseau for the third time this season, had their game against Hill-Murray canceled and blanked Willmar 6-0 since the last batch of rankings. While the game against the Pioneers would have been good for the resume with a win or close loss, the cancellation does nothing to change the Warriors’ place in the upper echelon of Class 1A.

Chisago Lakes gutted out a 3-2 win over Mound Westonka on enemy ice on Saturday night, giving the Wildcats three straight wins with a goal differential of two or less. Perhaps the run of close games is a welcome change for the Mississippi 8 Conference leader, which had outscored its previous three opponents 23-3.

The Mirage has officially moved past Breck (as did Mound Westonka) in the rankings, and the gals from the Port City area did it their way - by scoring in bunches. The Mirage handed Duluth an 8-0 loss and then had three players tally four points each in a 14-0 win over Pine City Area.

Undefeated no more, the Whitehawks lost to No. 3-1A Chisago Lakes 3-2 on Saturday night, hardly a knock against one of the few unbeaten teams still remaining at this point of the season. The Whitehawks will take on Holy Family Catholic, Hutchinson, and Delano/Rockford this week, with the scheduled game against Visitation has been canceled. 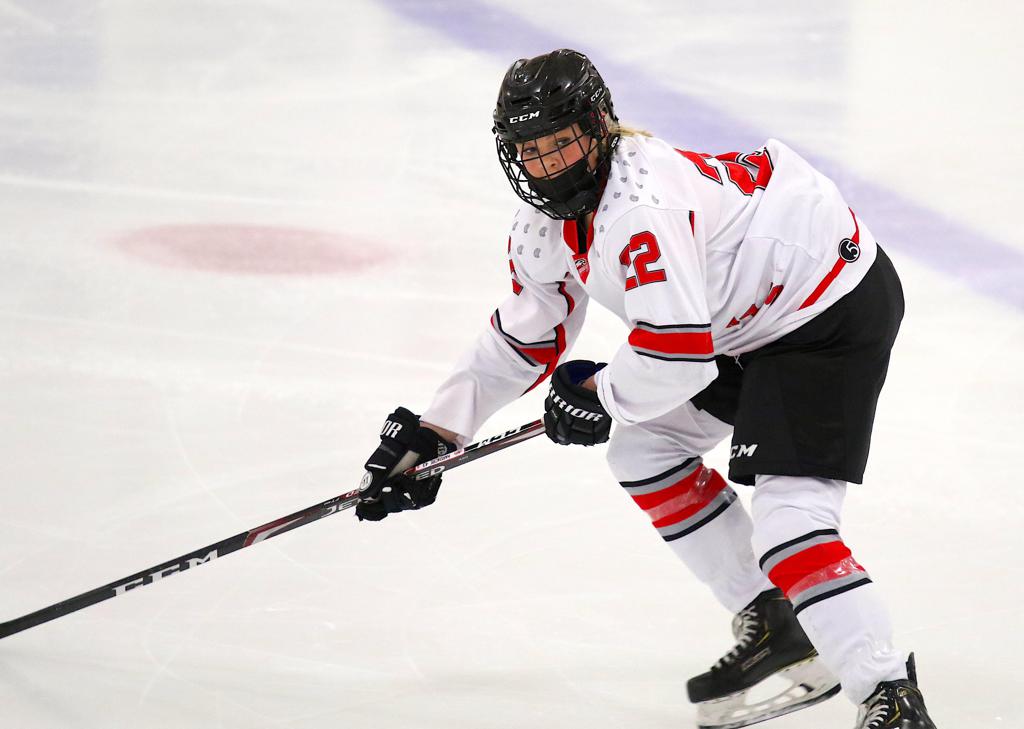