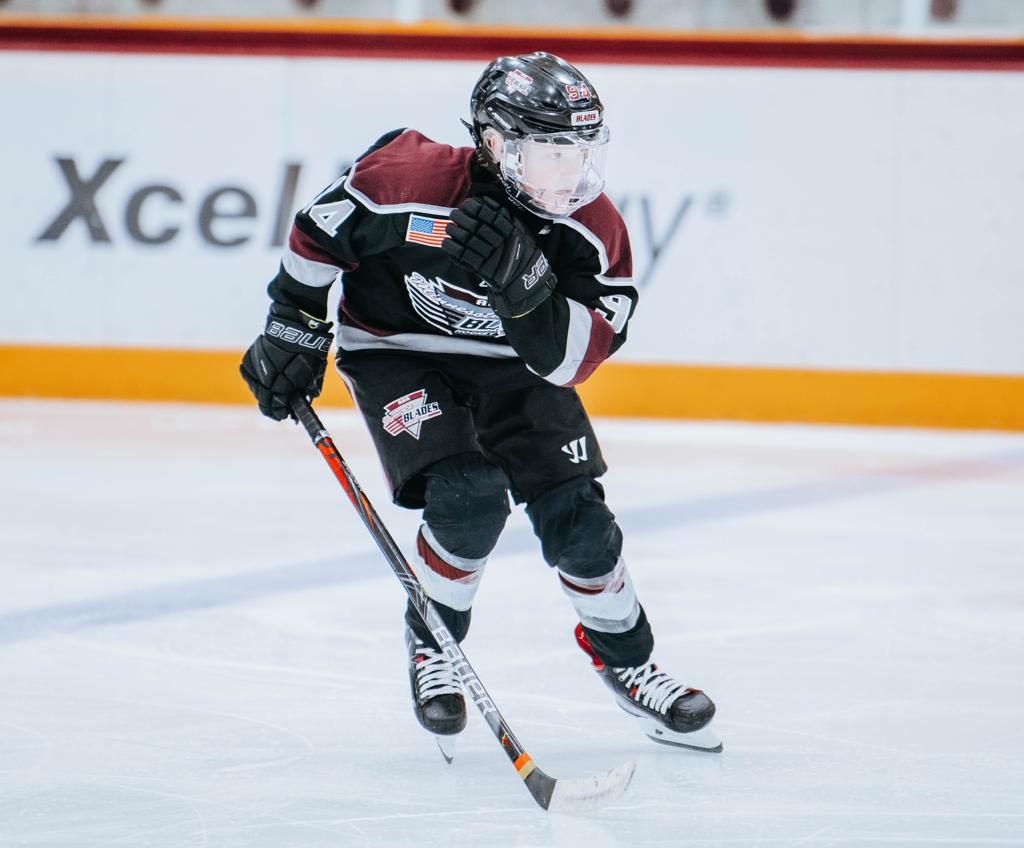 Reed Smith had a hat trick for Minnesota in its win over Midwest. 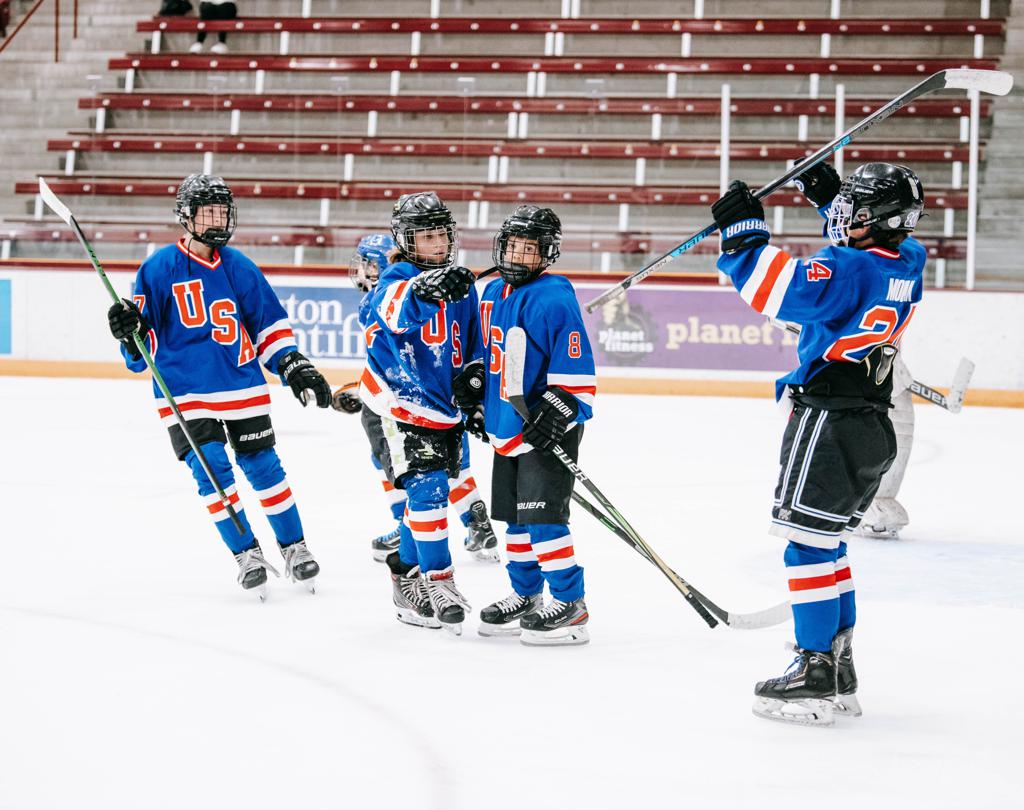 USA celebrates during its big win over West. 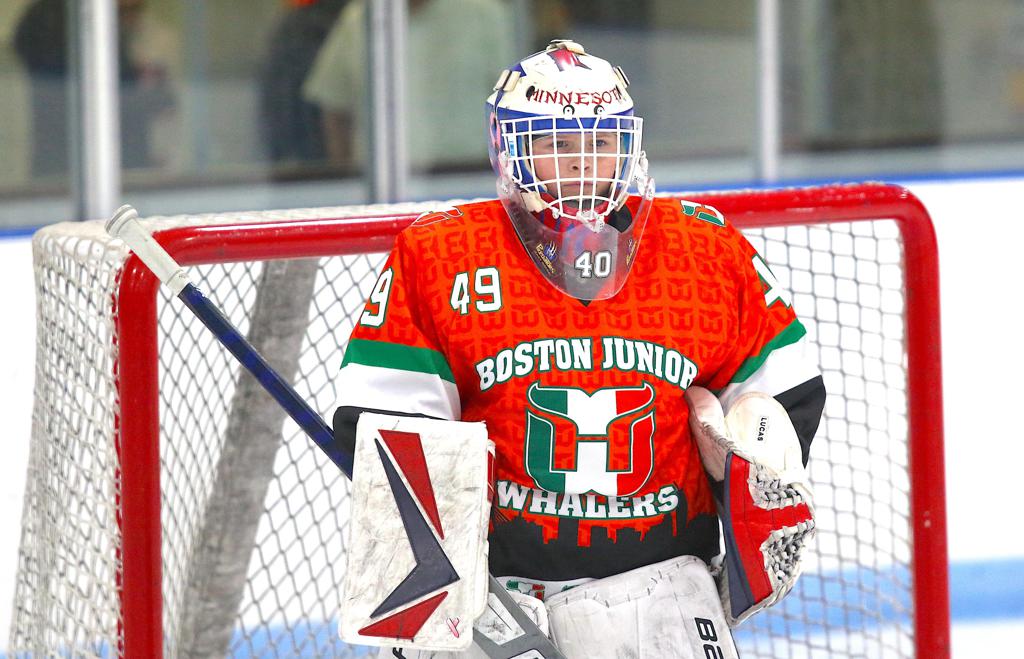 New England's Lucas Anderson stopped 36 of 41 shots in a 5-2 loss on Wednesday afternoon. 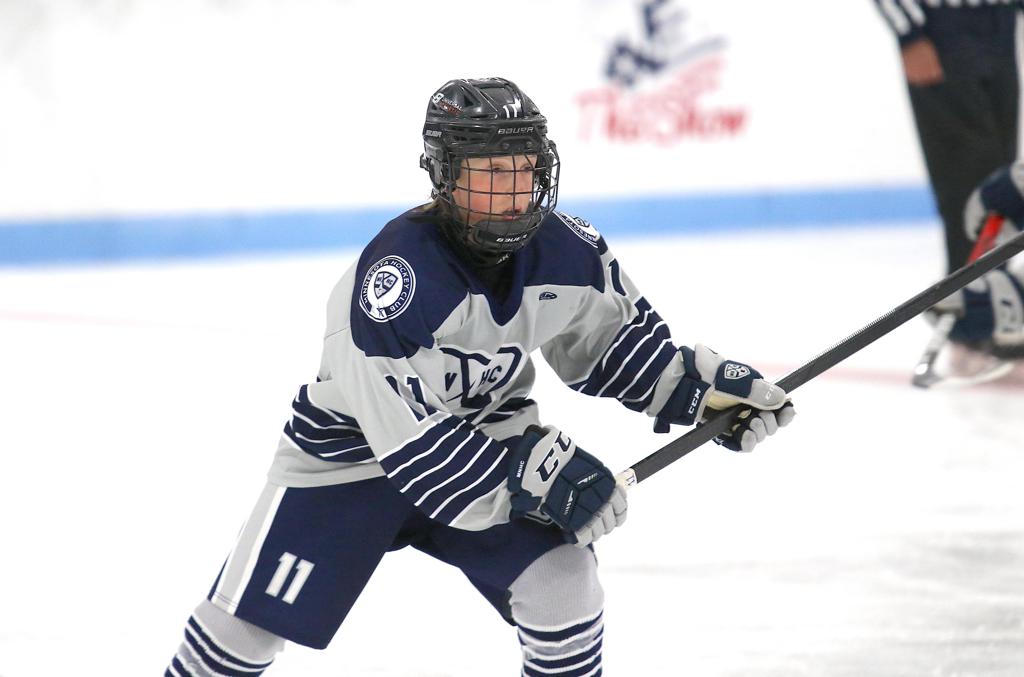 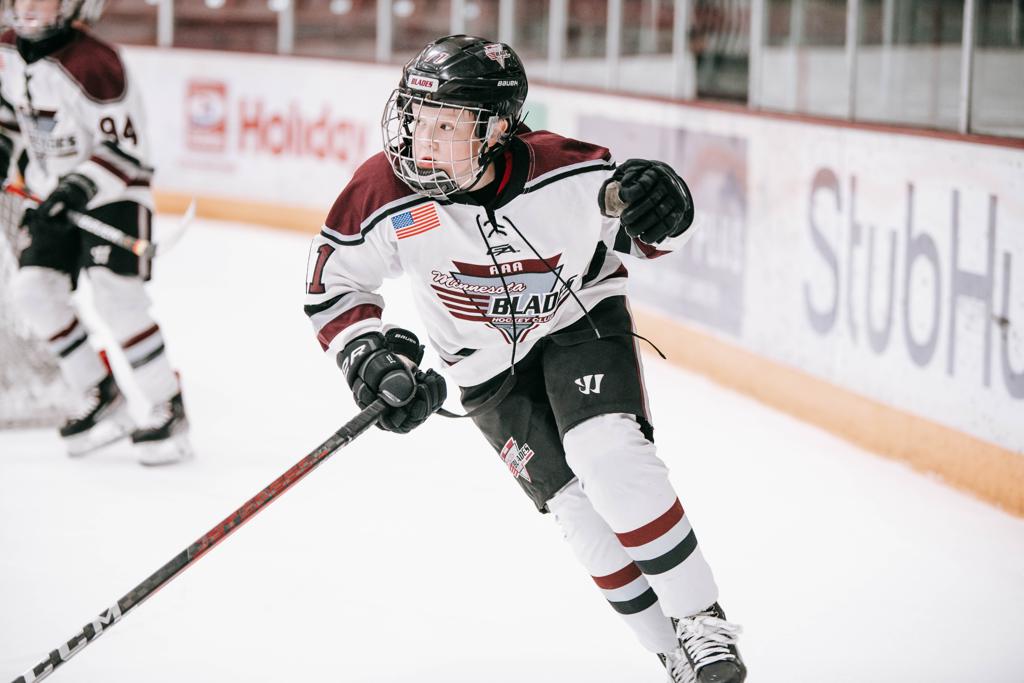 Minnesota's Tony Timmerman had six goals in their big win in the Quarterfinals. 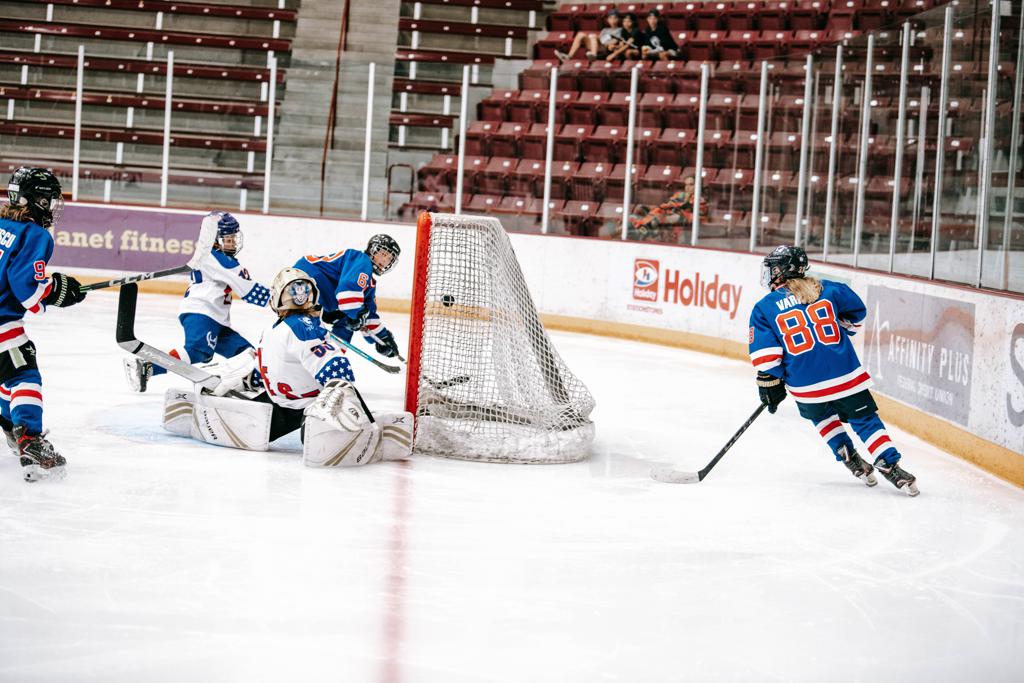 Colin Varady and Sullivan Stark team up for a goal in the third for USA. 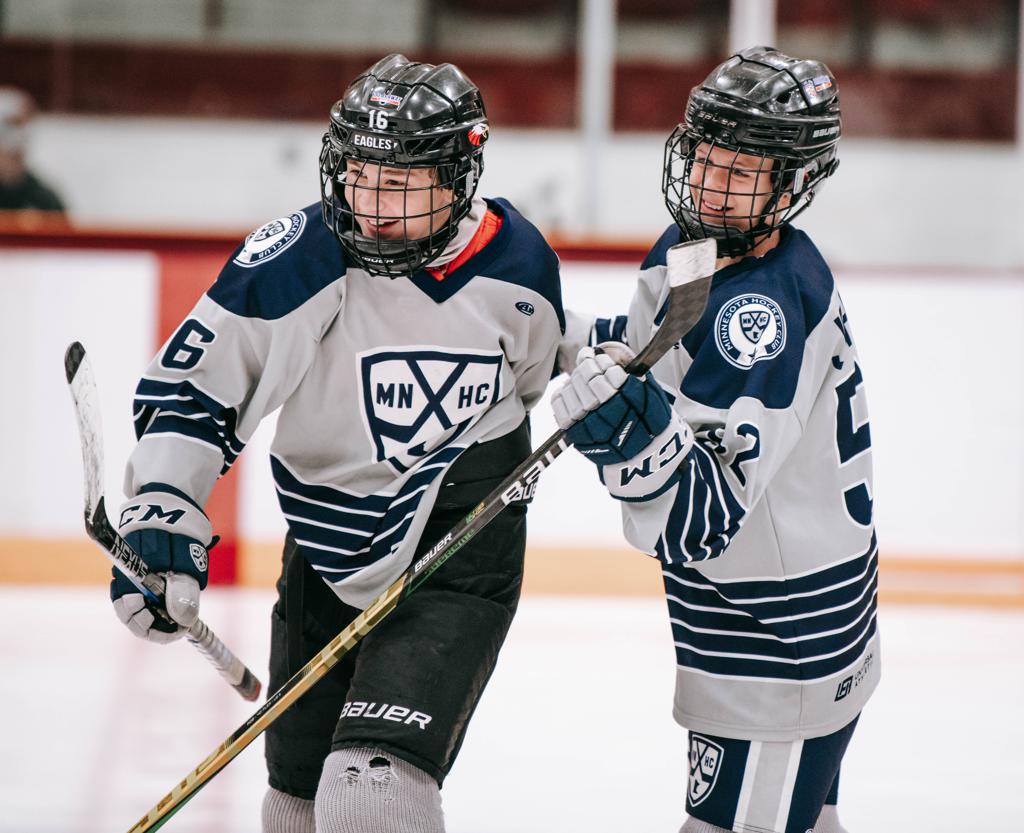 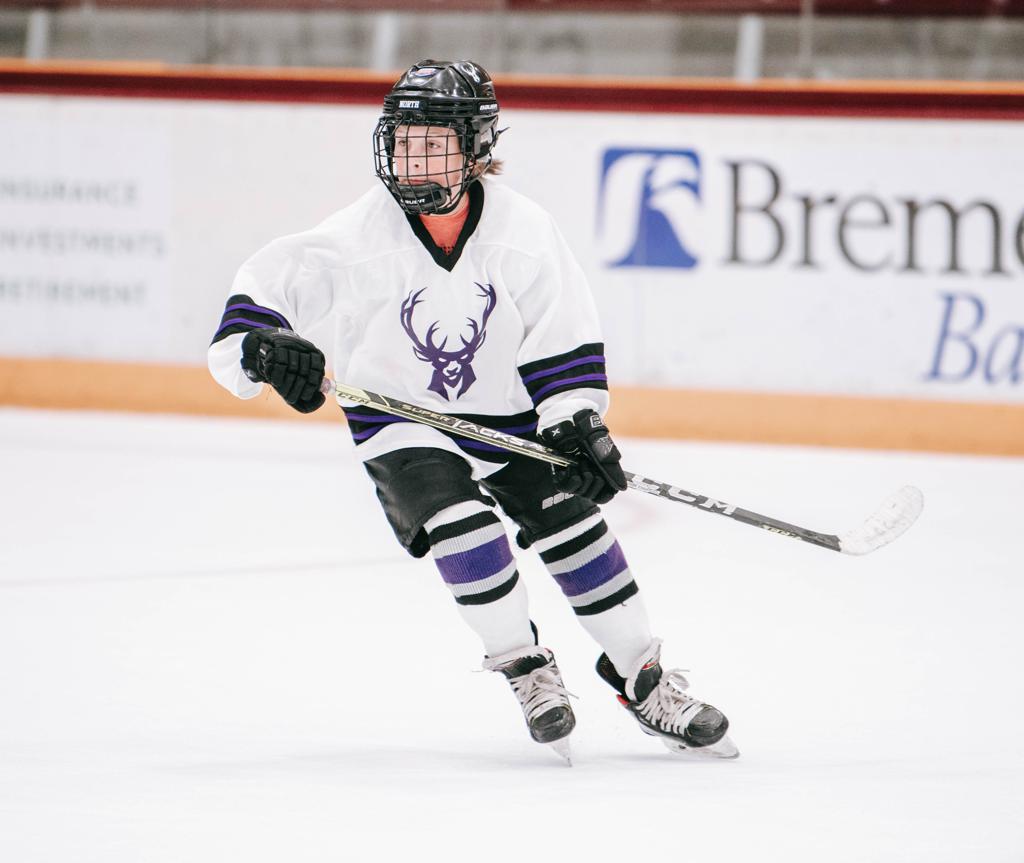