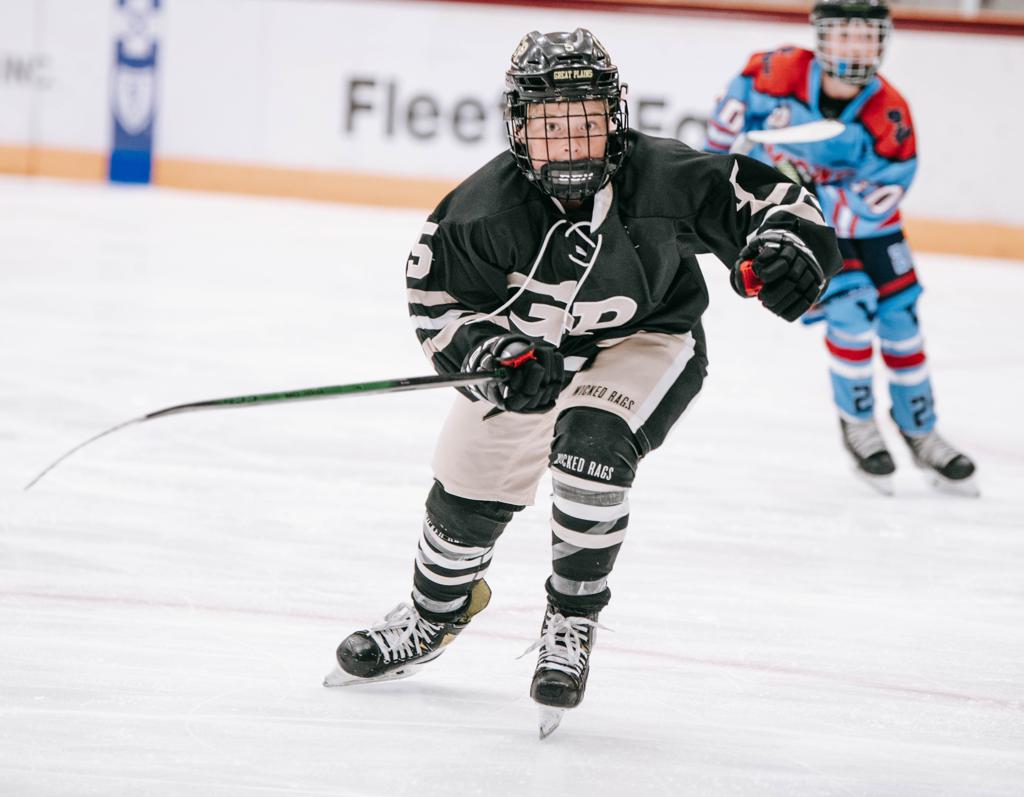 John Gramer had a big game for Great Plains in its win over Midwest. 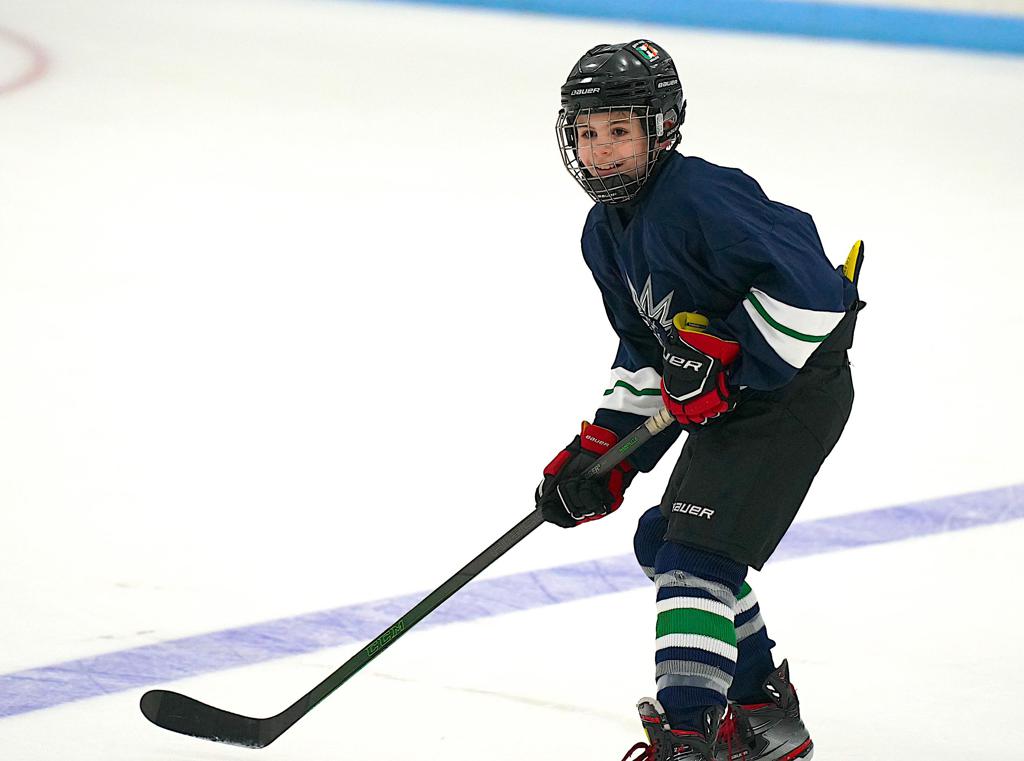 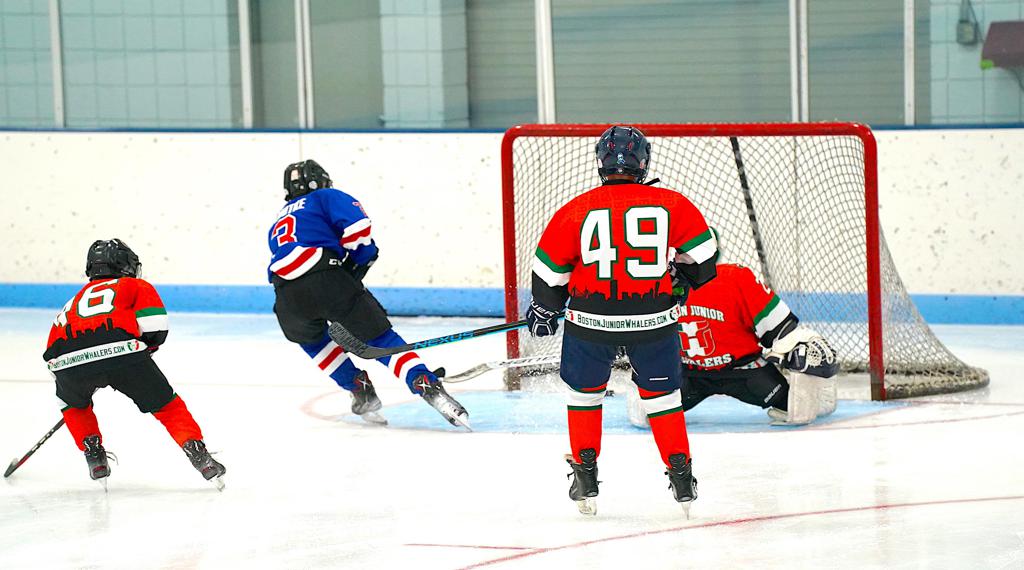 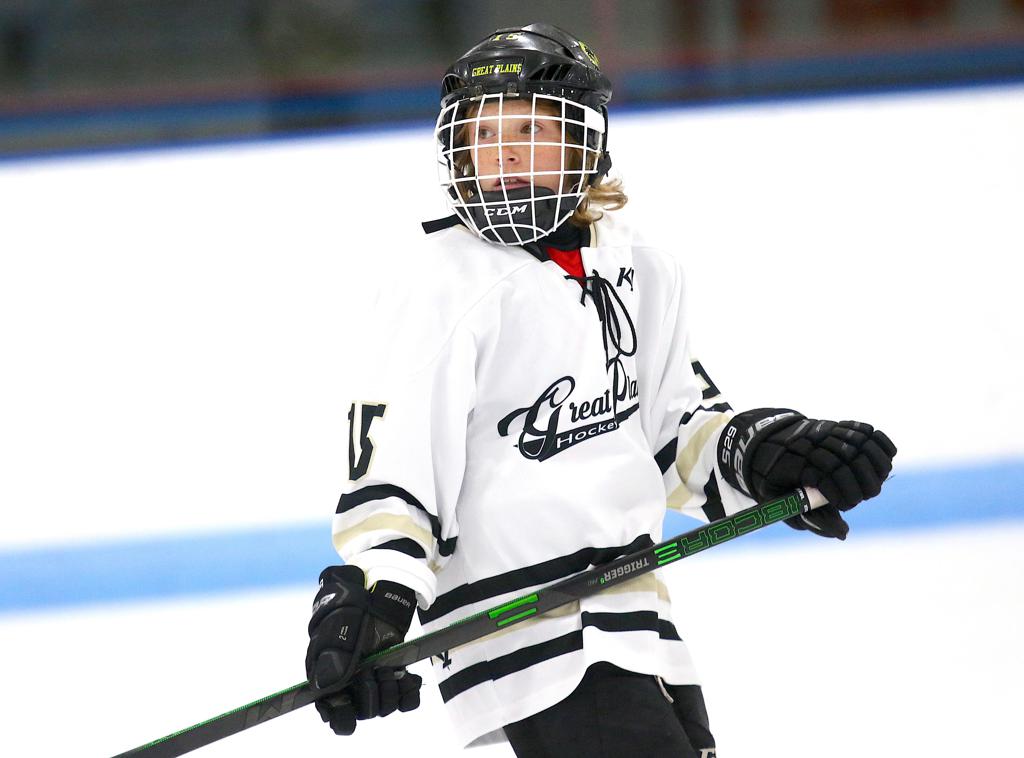 Paxson Madill racked up a hatty and two helpers in Great Plains' win over West on Wednesday evening. 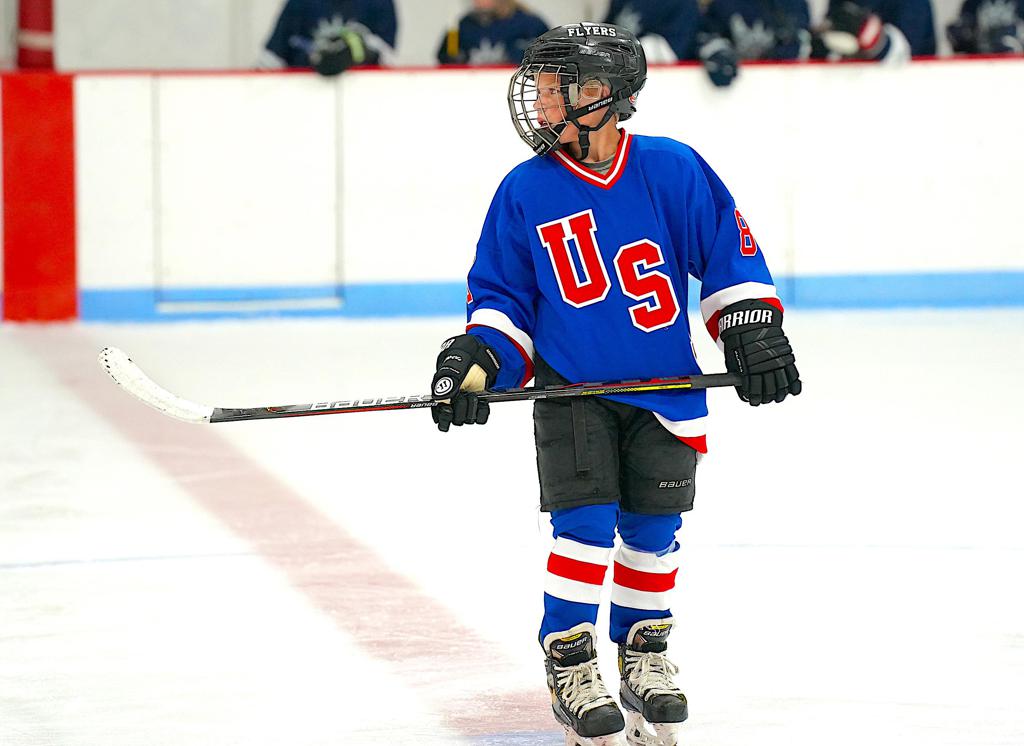 Beau Schroeder of Team USA tallied a pair of goals and added an assist in Wednesday night's thrilling win over East Coast. 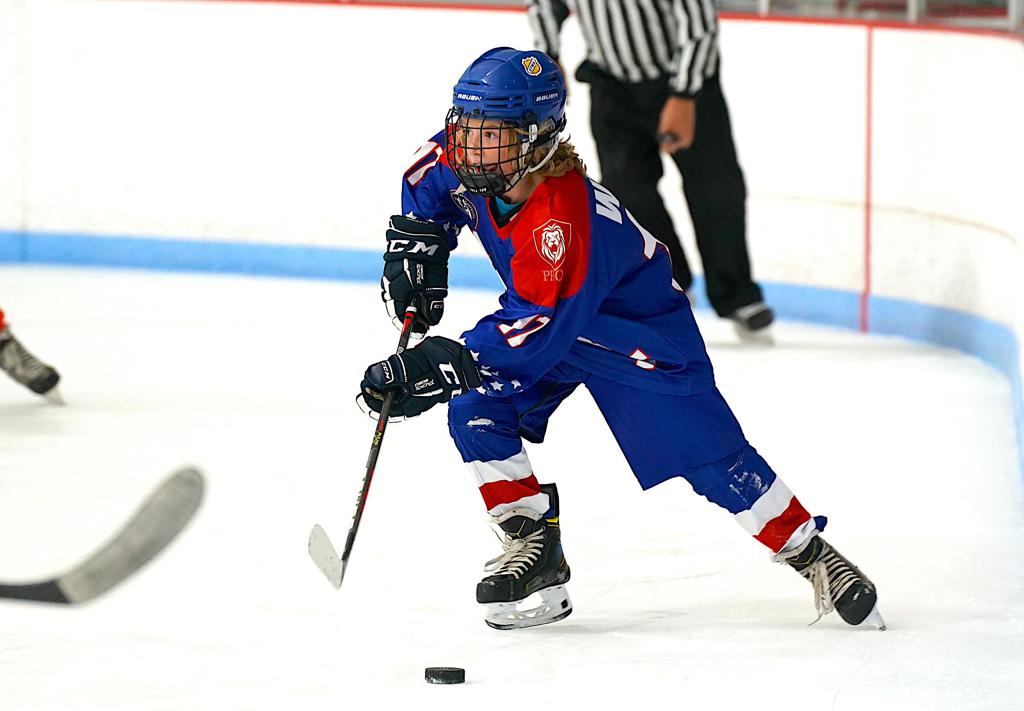