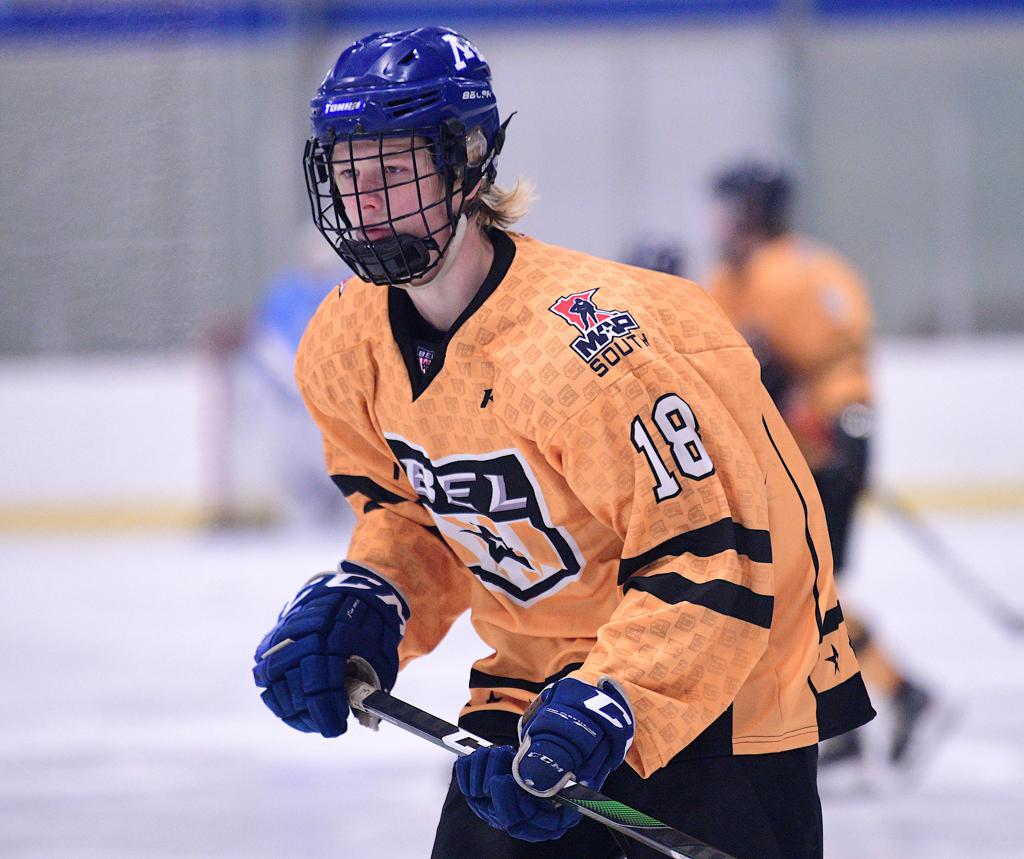 Minnetonka will be without Beckett Hendrickson this season, as the talented sophomore makes the move to the National Team Development Program.

Among those departing the program was talented freshman Beckett Hendrickson, who accepted a spot with the National Team Development Program in Plymouth, Mich.

Senior Wyatt Chartier (7-8-15) is the top-scoring returning forward, and senior defenseman Nick Baer (4-11-15) may be asked to contribute more offensively.

Even after graduating talented forward Paul Huglen and goaltender Andrew Tuttle, the Rams return with a battle-tested lineup, led up front by seniors Max Strand (14-25-39), Gavin Gunderson (11-20-31), and Kellen Murphy (6-18-24). On defense, one of the best names in high school hockey is senior Thor Byfuglien (9-21-28), who can bring it at both ends of the ice.

Perhaps the biggest question for newly minted Rams head coach Greg Lund is who will he look to carry the baton between the pipes. Junior Dylan Johnson appeared in four games last season for the Rams, and is the on-paper favorite to take over for Tuttle. 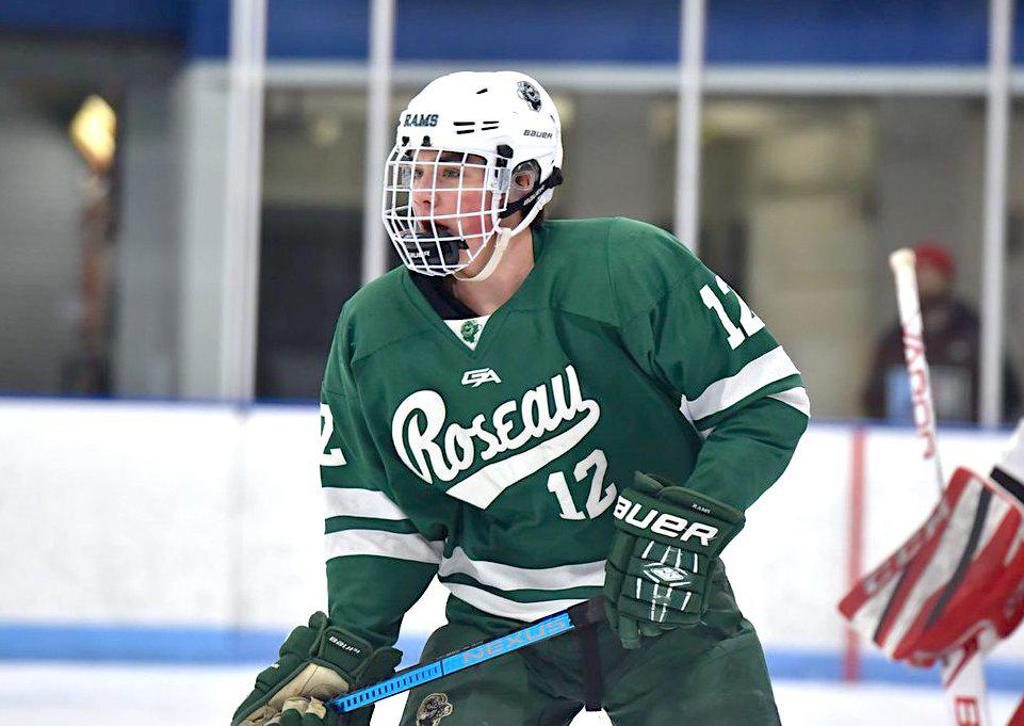 Gavin Gunderson returns for Roseau after totaling 11 goals and 31 points last season for the Rams.