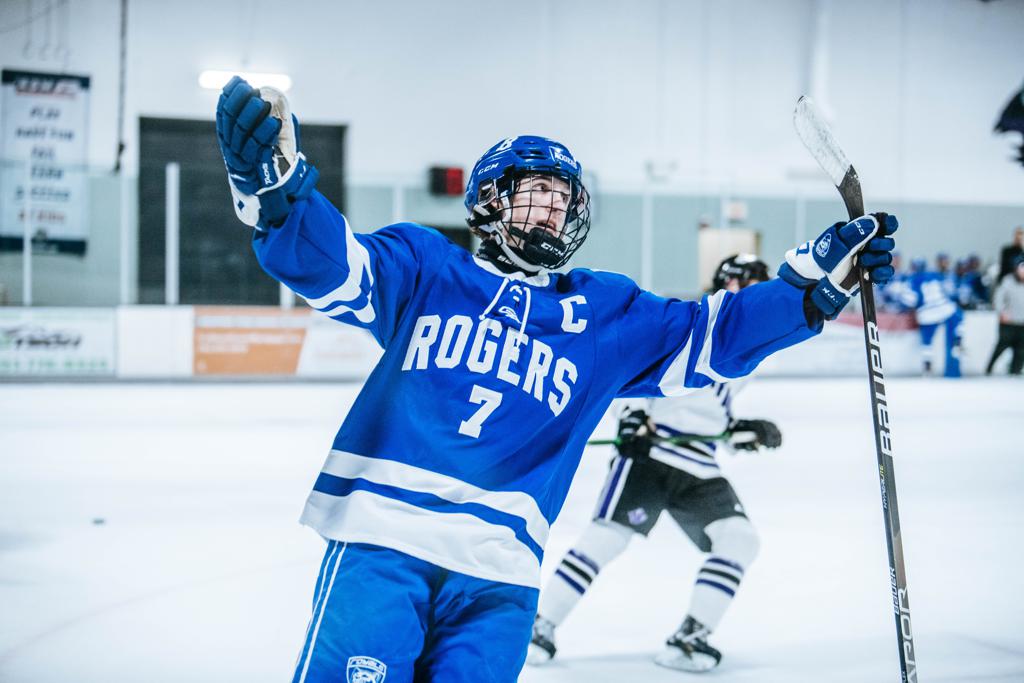 This is an intriguing west metro area battle between upstart Rogers and No. 9AA Wayzata.

The Royals have garnered some attention for their performances against some of the more established powerhouse teams this season, but need to find a way to win against one of those clubs to truly make a mark. They are coming off a 7-1 victory over Totino-Grace on Saturday.

Rogers is led at forward by junior Sam Ranallo (10 goals, 19 assists, 29 points) and senior Hogan Sinjem (13-6-19), who carry most of the scoring for the Royals. Secondary scoring is spread out among the second and third lines.

Junior goaltender Cade Chapman (.904 save percentage) has carried most of the duties this season for Rogers.

The Trojans are coming off a 4-1 loss against arch-rival Minnetonka. Wayzata is led up front by senior Drew Streeter (8-11-19) and sophomores Luke Miller (10-6-16) and Rhys Wallin (4-10-14). The Trojans have almost always been a score-by-committee team, and this year's squad is no different.

Junior goaltender Will Ingemann (2.11 goals-against-average) is poised and efficient in his crease, which is why he's garnered almost all of the goaltending duties for the Trojans this season. 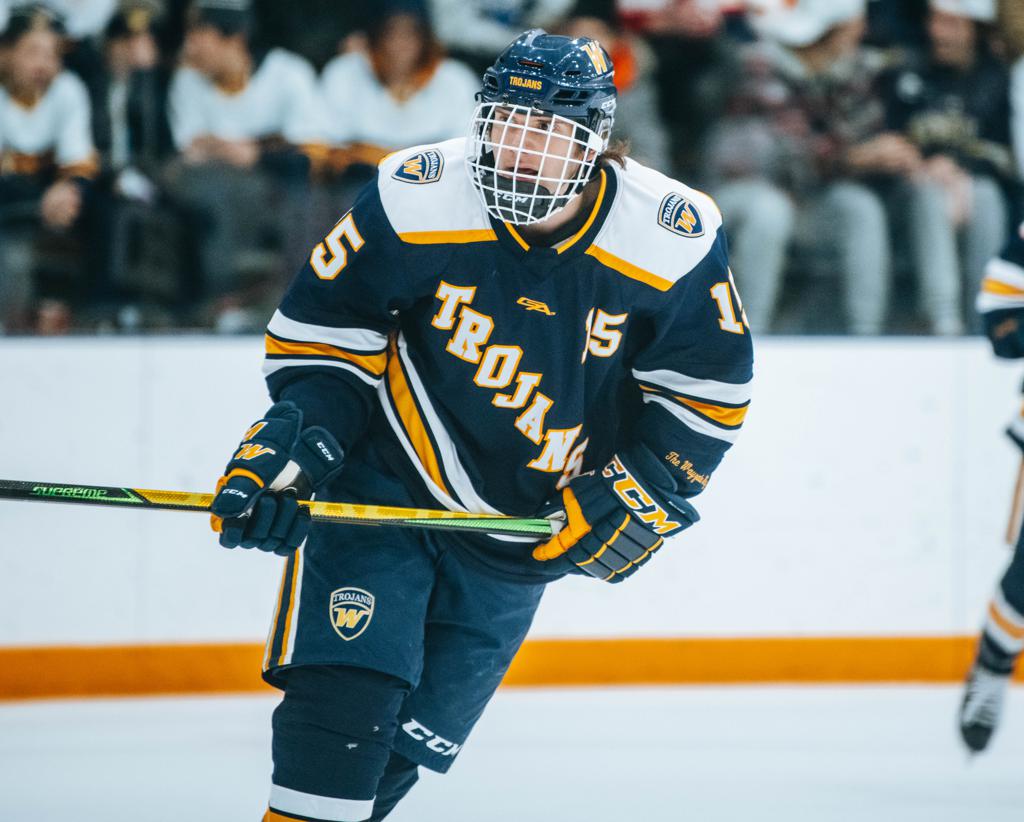