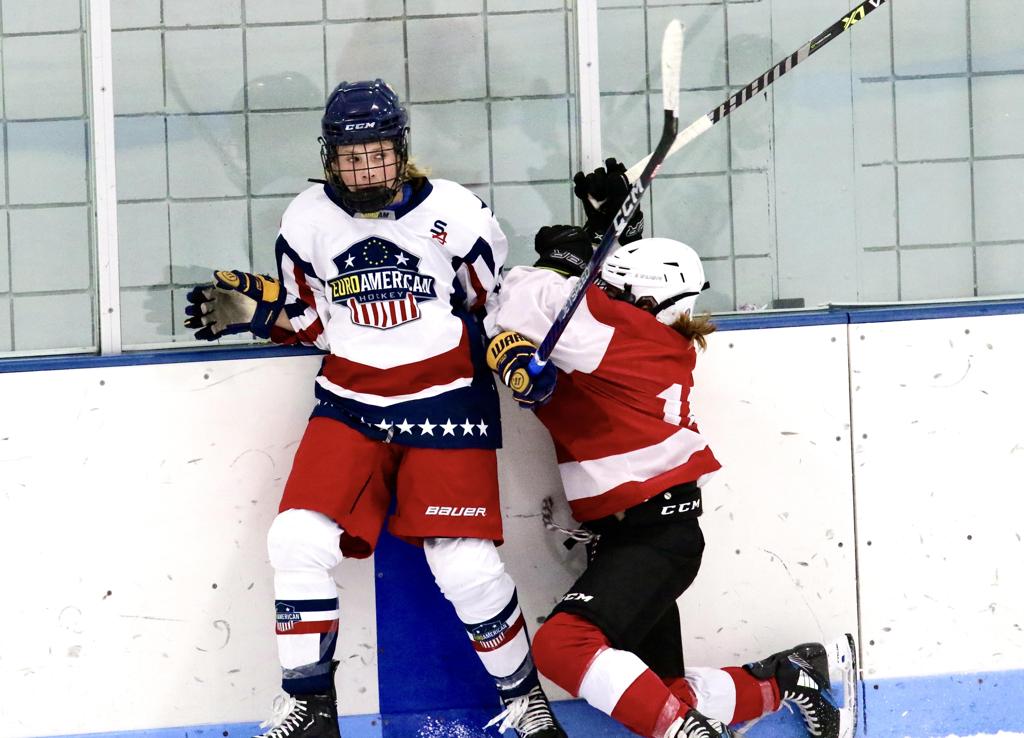 A hat trick by Euro American Red's Jackson Hendricks (pictured) led EAR to a 7-3 win over the Wisconsin Selects. 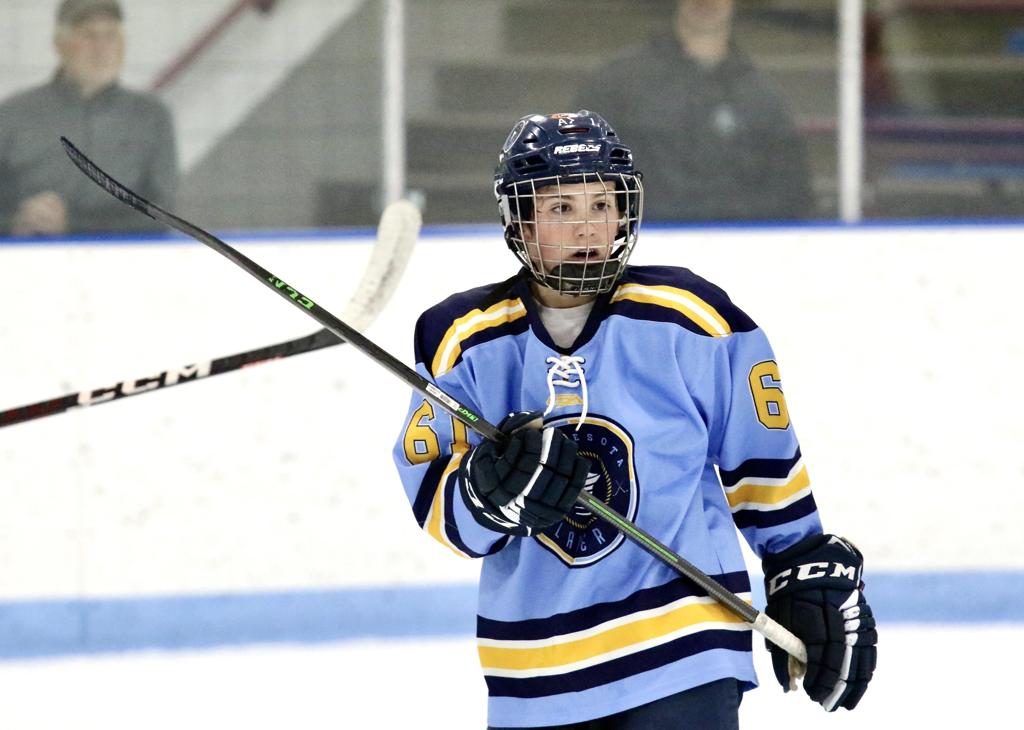 Nolan Mason had a goal and two assists for the Minnesota Lakers in Friday's win over Blue Army. 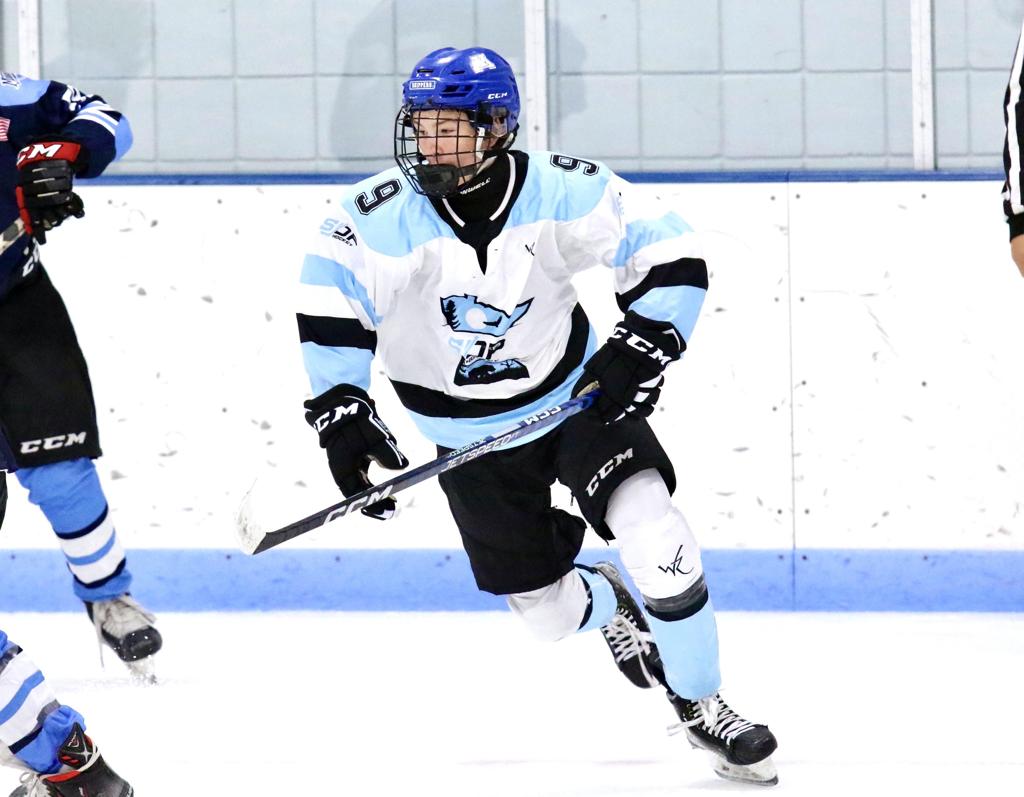 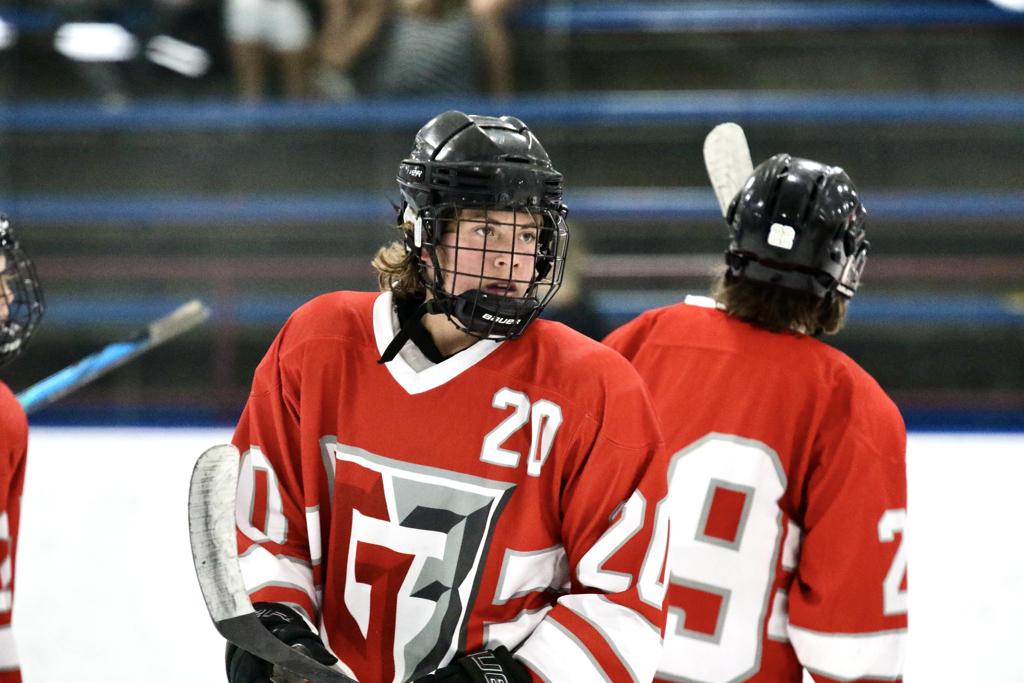