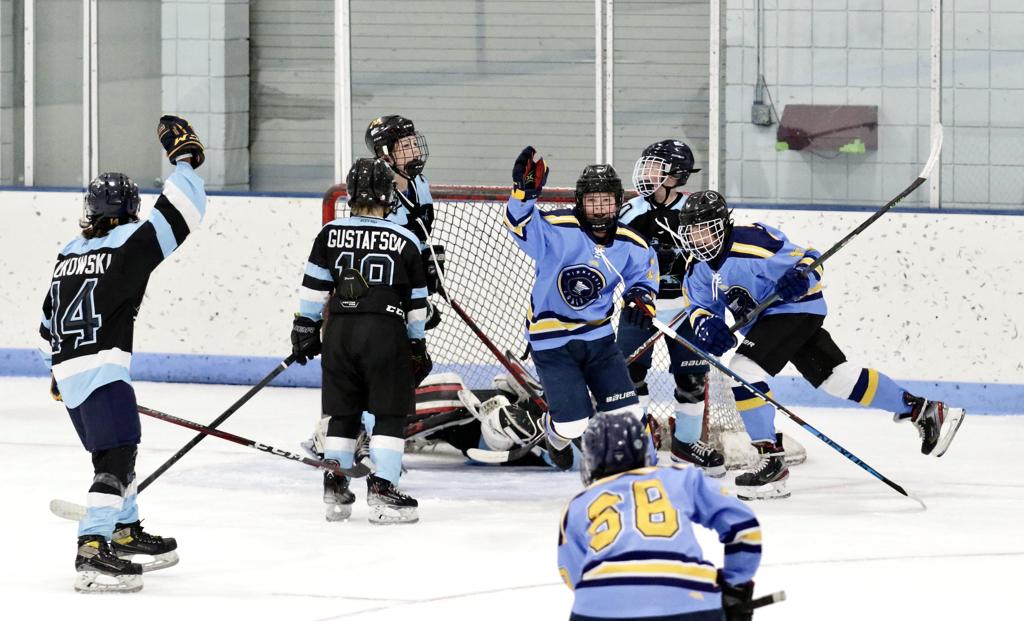 Max Sutcliffe celebrates after scoring in the Minnesota Lakers' 6-3 victory over SDP. 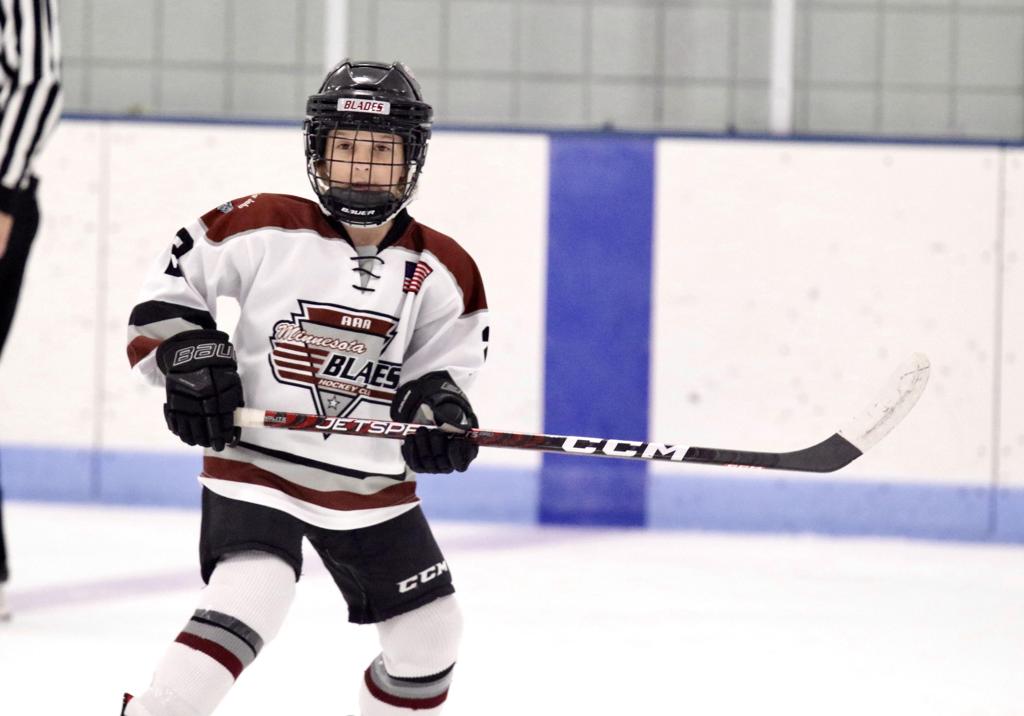 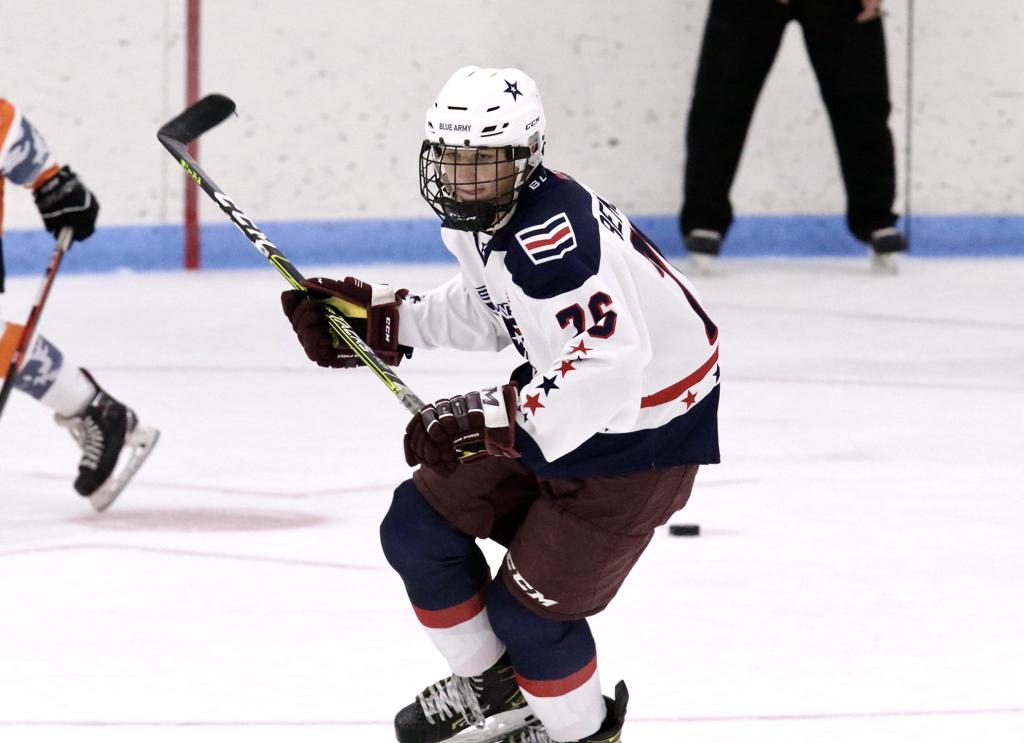 Philip Benjamin's hat trick helped Blue Army to a 9-2 win over the Breakaway Bucks on Friday. 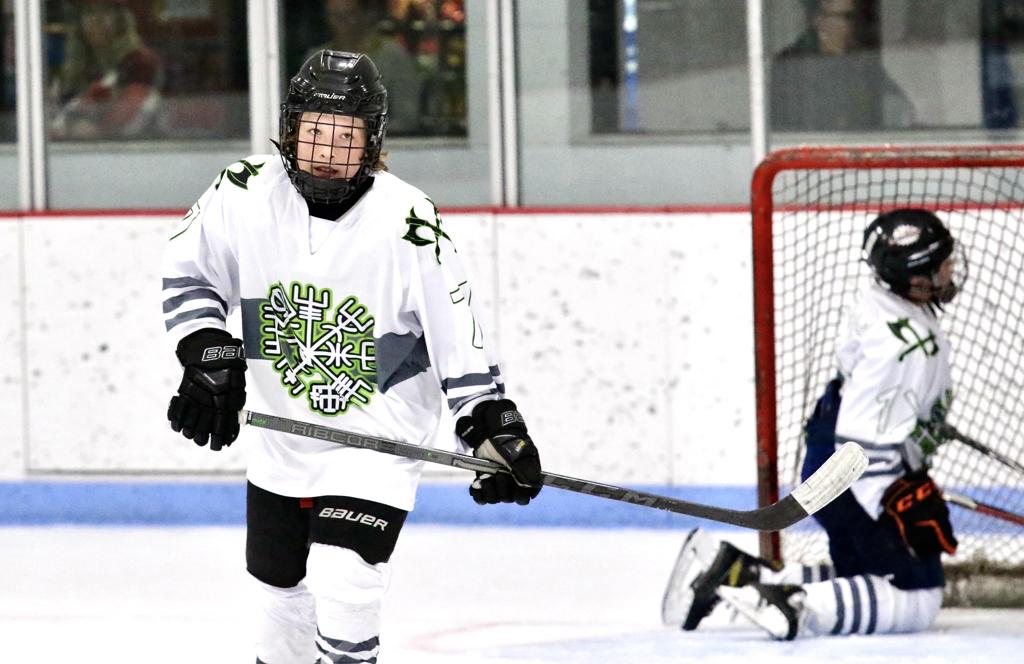 Connor Adams scored two goals and assisted on another as the Raiders held on for an 8-6 win over Blue Army. 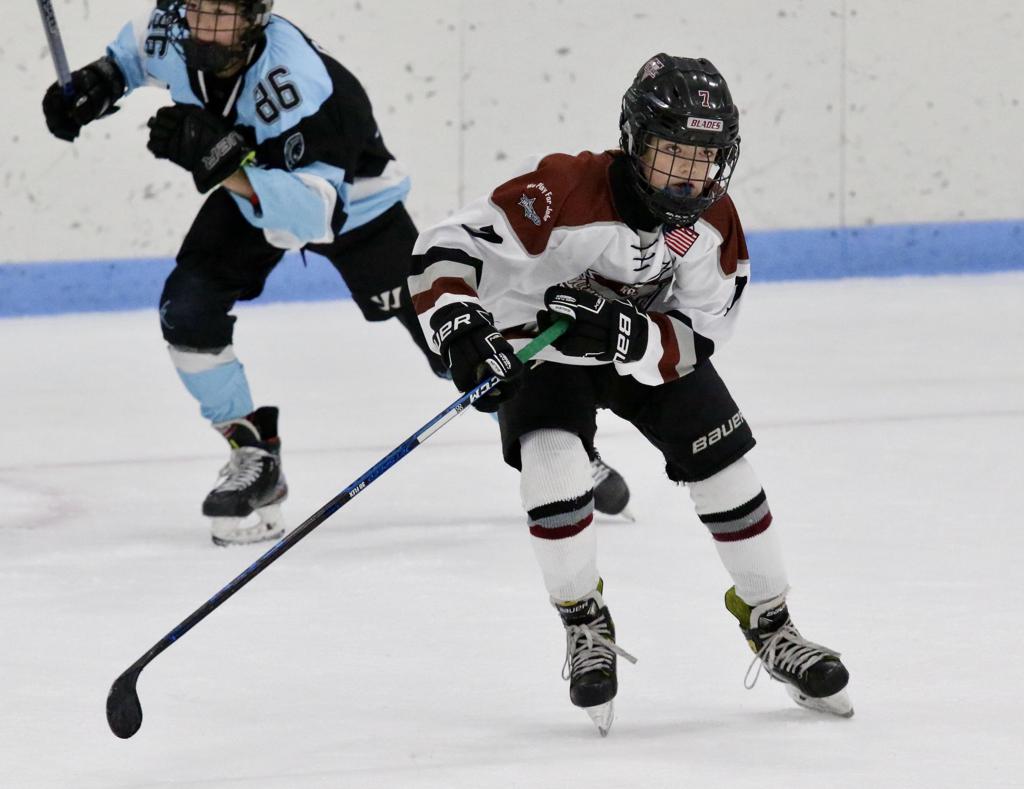 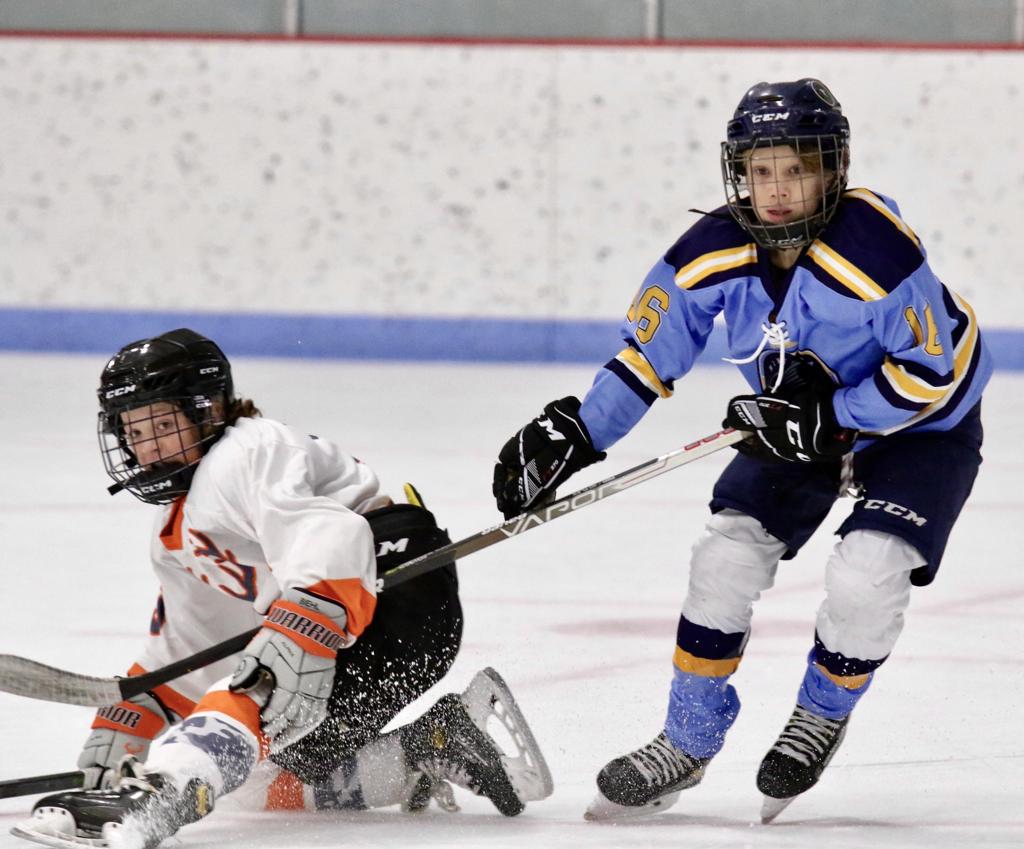 Charlie Nelson (right) scored two goals and dished out an assist as the Minnesota Lakers dropped the Breakaway Bucks 4-1.