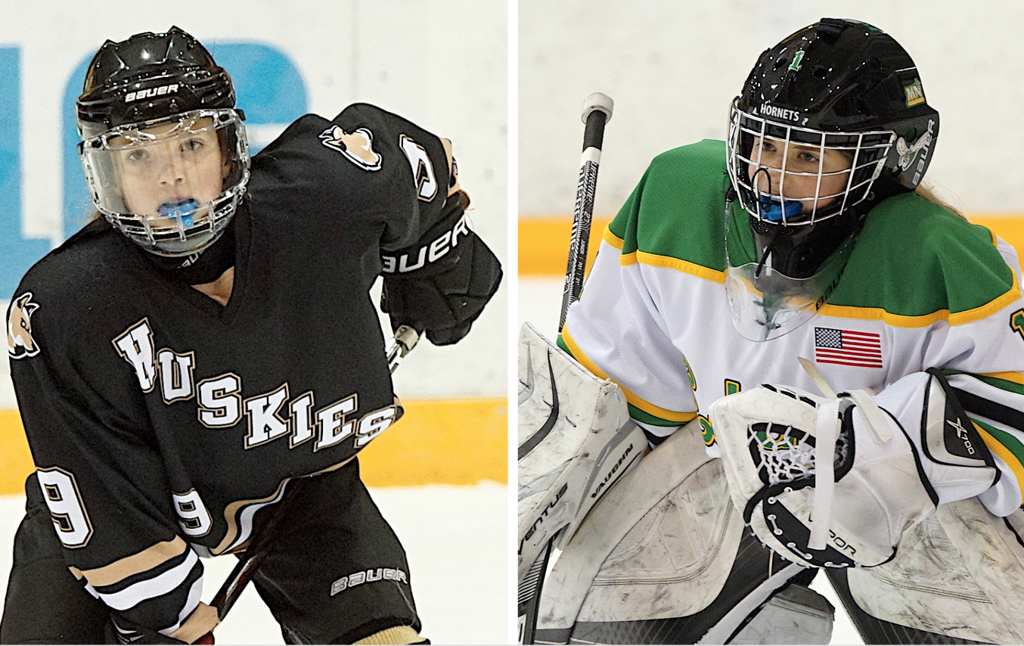 THESE GIRLS ARE MINORING IN THE MAJORS 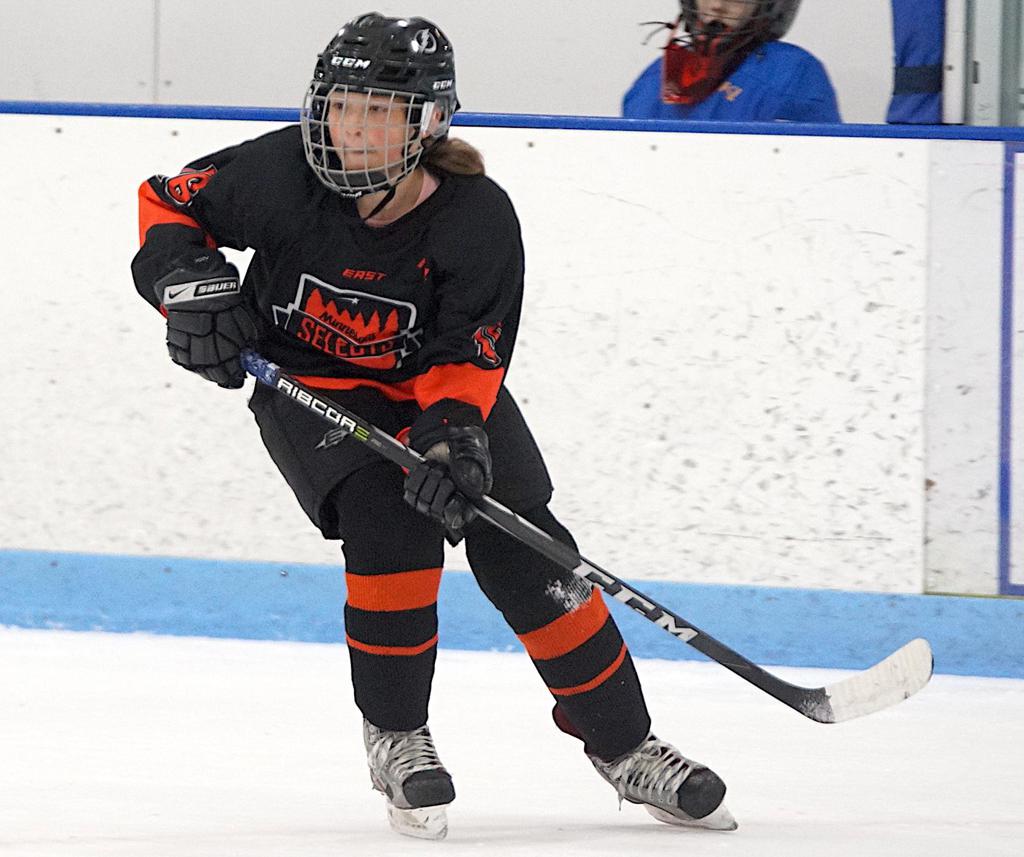 Our sixth year of the PWC rings in another great set of talent comparable to last year. This year, Hannah Christenson returns to the Minors - in 2018 she grabbed the MVP award as an under-ager. Only two other players have been a two time MVP - Max Plante (Hermantown) and Vivian Jungels (Edina). This year we expect more big things from committed 2007 players like Jasmine Hovda, Reese McConnell and Josie Skoogman .  We also have received several verbal commitments from 2008 stars like Stevie Harris, Cate McCoy,  and Hannah Jones.

Deadline for invited players to register is Friday, August 2. Last year, both Minor groups filled in less than 24 hours.

Players not invited, but interested in playing, please send an email to this address and we will reach out after the deadline if there any spots left (list player name, position, '18-'19 team). 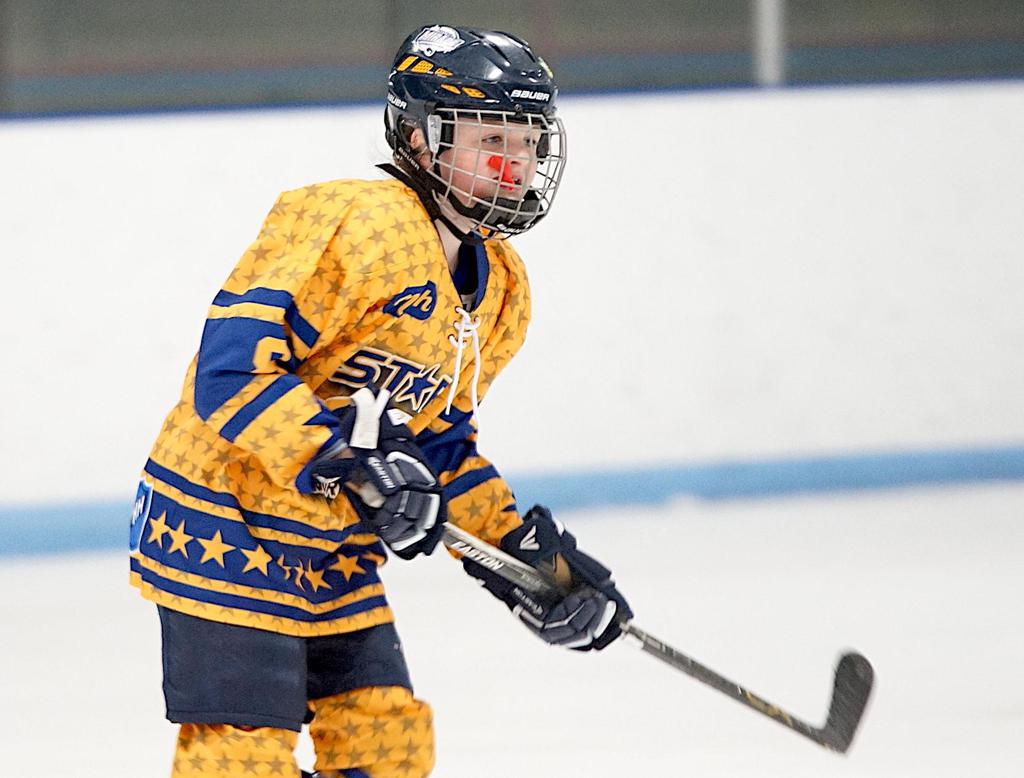 Invited players use the link below to register for the Minor PeeWee Challenge.

Players not invited, please do not register. 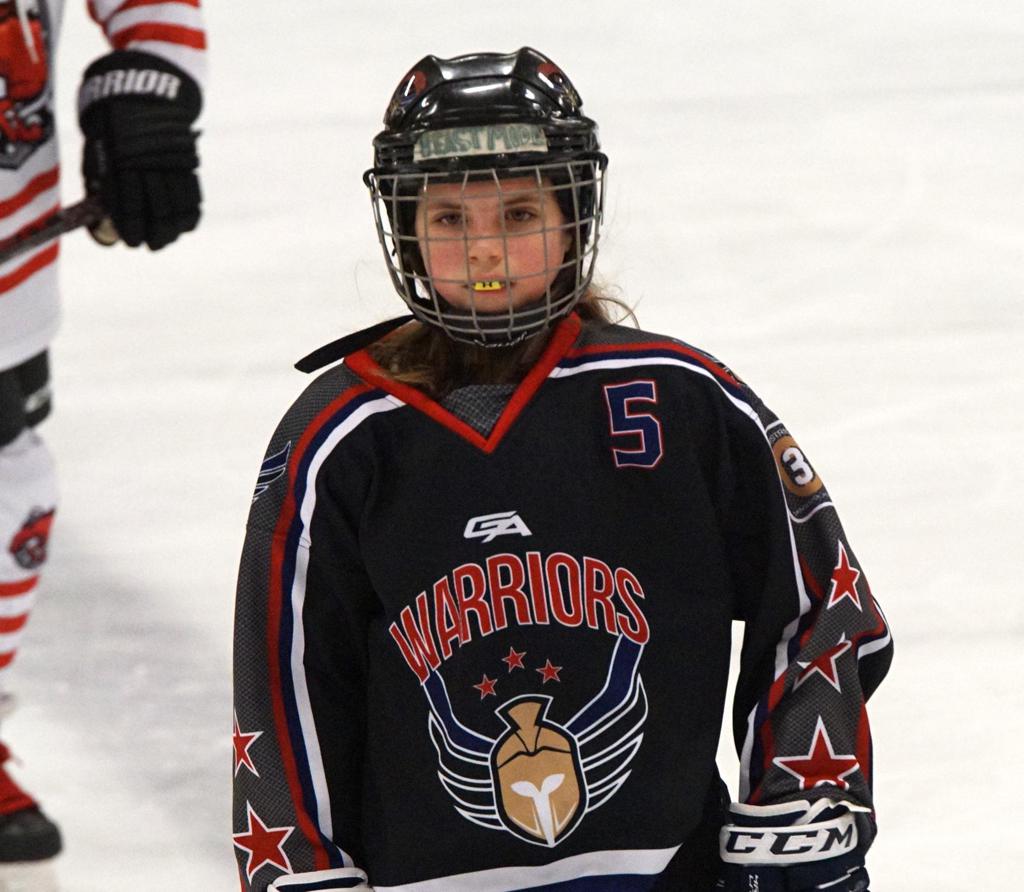 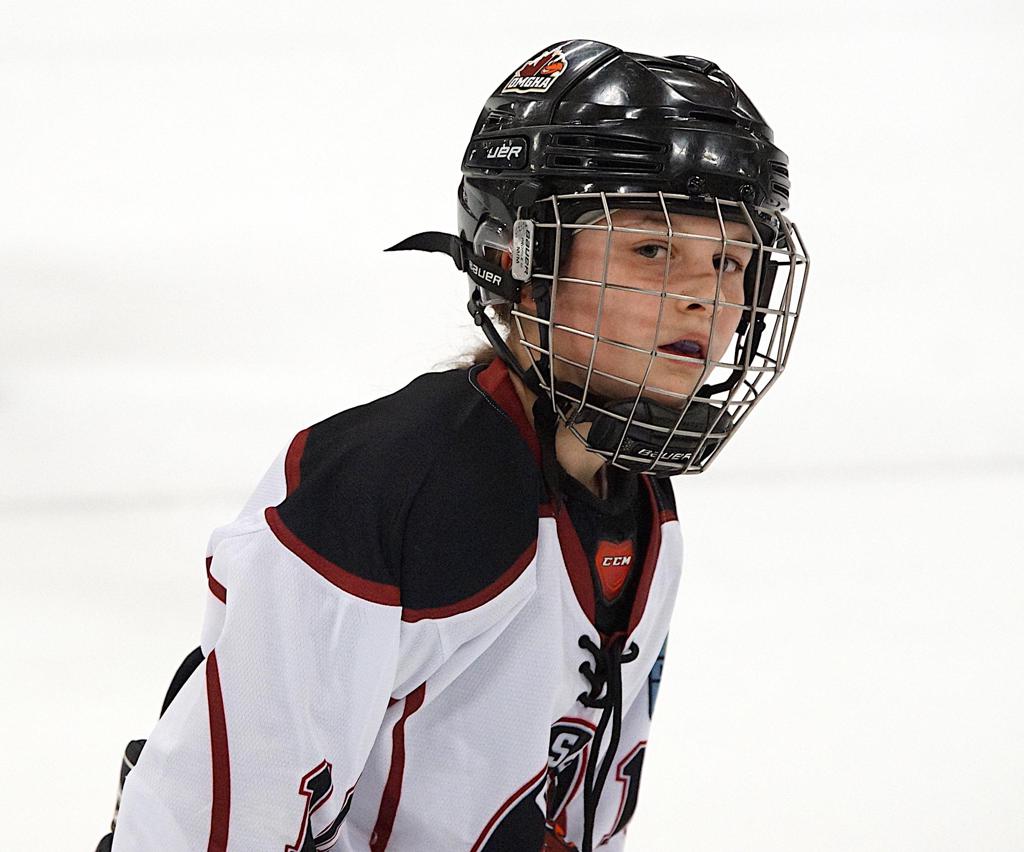