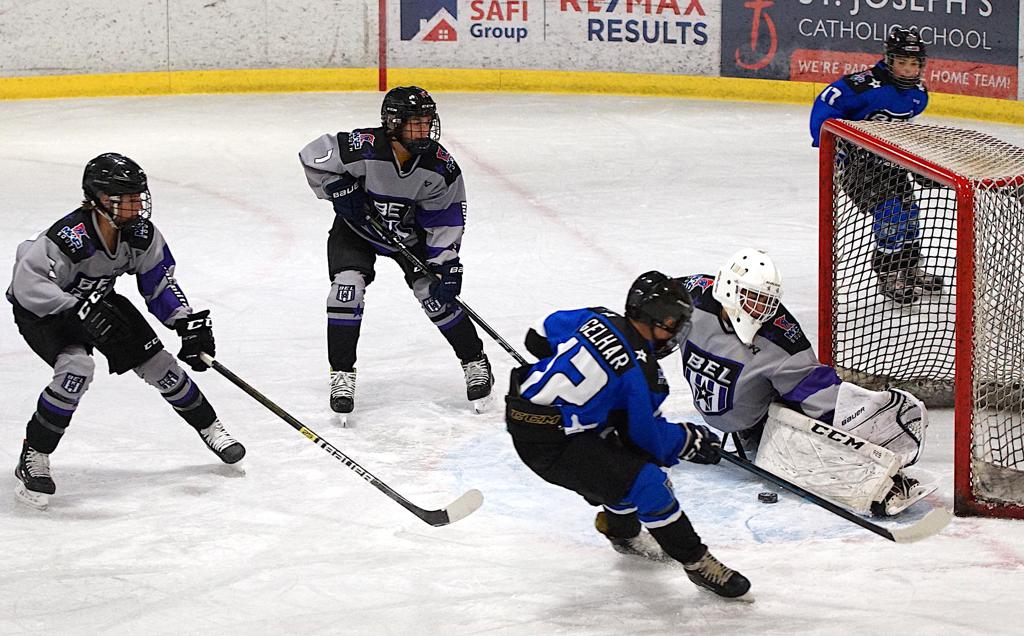 Kings goaltender Gabe Otis makes a save during his shutout second half in Tuesday night's win.

The Kings scored three times in the second half to pull away from the Bolts for a 6-3 win on Tuesday night at the West St. Paul Ice Arena.

Both teams notched three goals in the first half, with the Kings scoring twice and the Bolts answering with two of their own goals. Ozzie Snodgrass and Will Skahan scored the early two tallies for the Kings, while John Halverson and Brodie Ziemer netted the tying goals for the Bots. The Kings’ Ty Frank and the Bolts’ Adam Kleber rounded out the scoring in the first half.

With 6:30 to play in regulation, Zach Wooten of the Kings scored his first of two goals, with the second coming just over three minutes later to make the score 5-3 Kings. Ryan Flaherty polished off the win with an empty-net goal with 2:14 left in the game. Wooten was named Co-Player of the Game with his two goals and an assist, along with goaltender Gabe Otis. Otis stopped all 14 shots he saw in the second frame to preserve the win, including a sprawling save on a two-on-one chance late in regulation.

The early stages of the BEL Minor season have been less-than-kind to the Bruins, as the B’s dropped their fourth straight game in a 5-3 loss to the league-leading Sharks in game two on Tuesday night. The teams entered halftime knotted at 1-1, as Easton Swift put the Sharks up 1-0 and Preston Holmes of the Bruins tied the game early in the half. 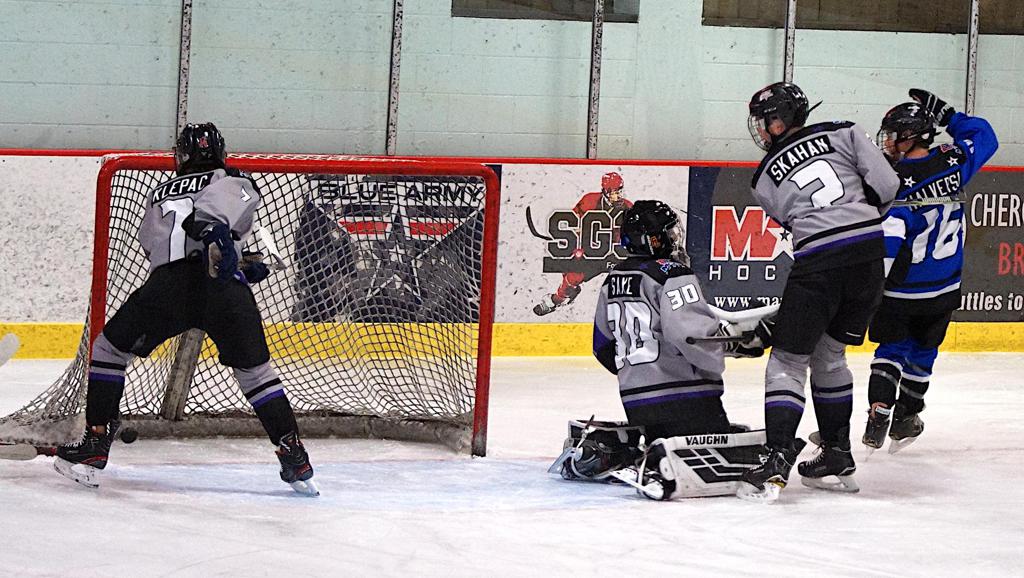 John Halverson scores in for the Bolts in Tuesday night's loss to the Kings. 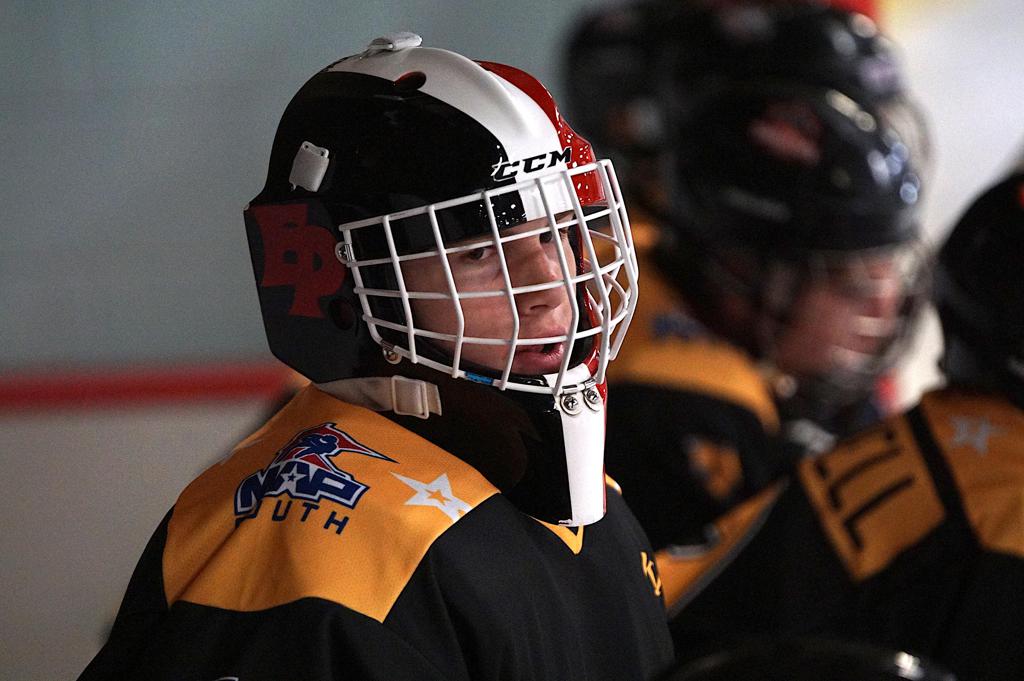 Isaiah Paulnock stopped 25 of 26 shots during the first half of Tuesday night's loss to the Sharks.