The 14 State Tournaments will be played at nine locations throughout Minnesota. The host sites will be Doug Woog Arena in South St. Paul (Junior Gold A, Junior Gold B, Junior Gold 16), Braemar Arena in Edina (Bantam AA, Bantam A), New Ulm Civic Center in New Ulm (Bantam B, Peewee B), STMA Ice Arena in Albertville (Peewee AA), Moose Sherritt Ice Arena in Monticello (Peewee A), Cullen Hockey Center in Moorhead (15U A), Rochester Recreation Center and Graham Arena in Rochester (15U B, 12U B) and St. Croix Valley Recreation Center in Stillwater (12U A). The 19U location will be determined soon. 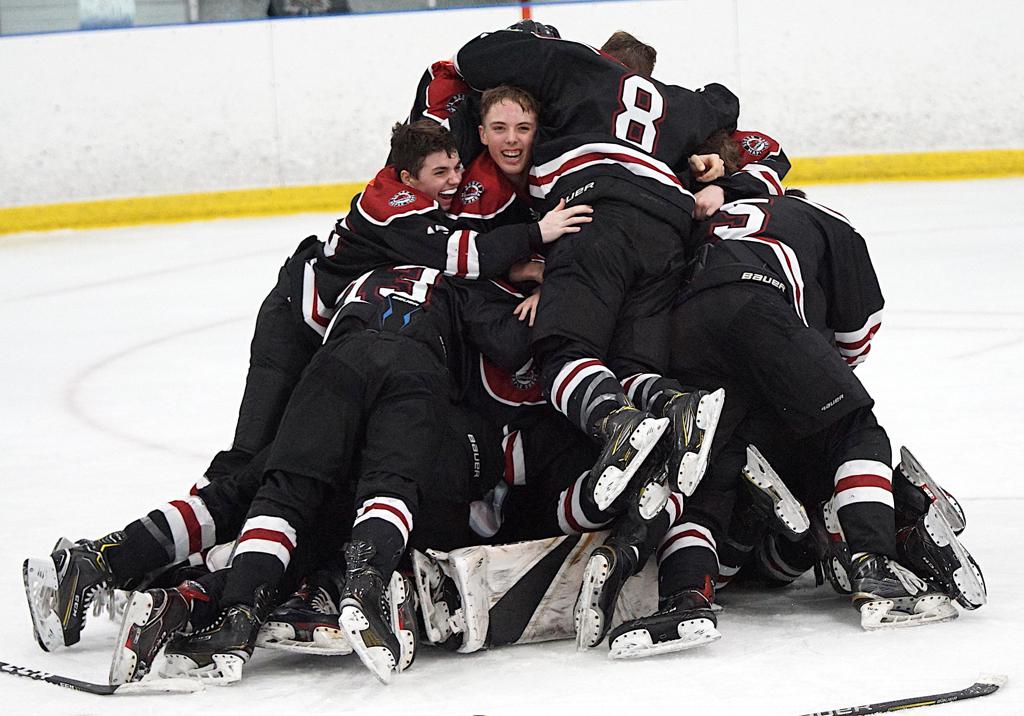 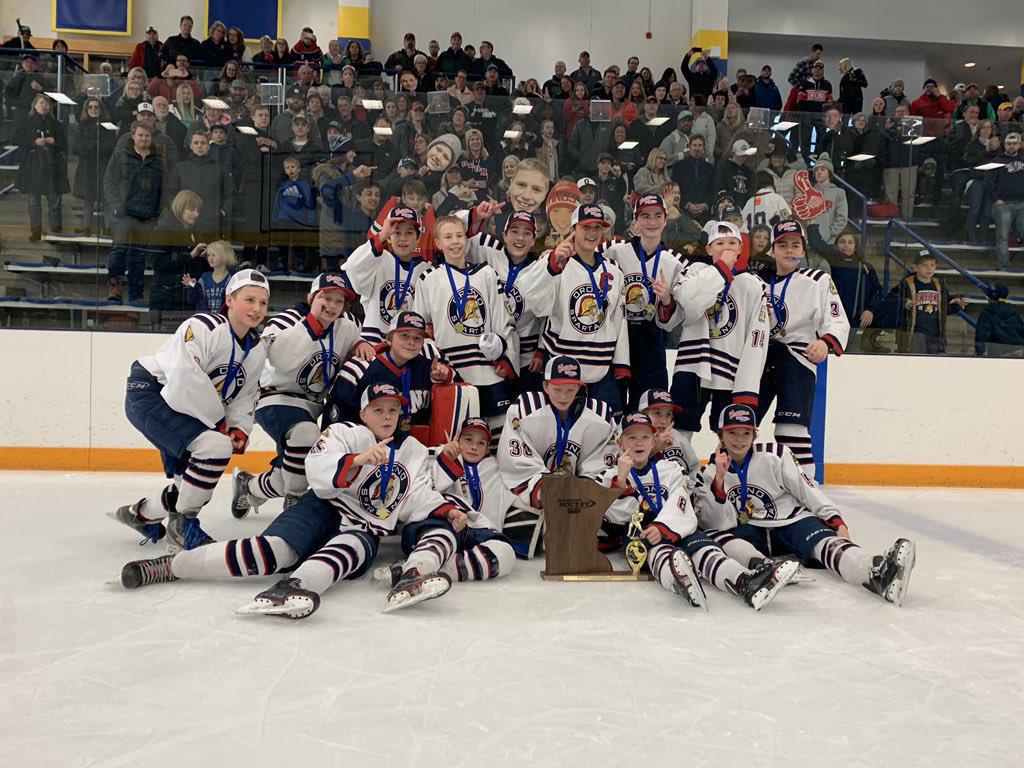 Minnesota Hockey’s Region Tournaments will expand to feature 35 tournaments at 29 locations across Minnesota this season as teams look to qualify for State. The Minnesota Hockey Board of Directors voted at its 2019 Summer Board meeting to approve the expansion of the 12U A and 12U B classifications to a four Region format in recognition of the impressive growth of girls’ hockey in the state.

The Metro Hockey League playdowns, which determine Junior Gold State participants, will take place at the Plymouth Ice Center in Plymouth. The 15U B Region Tournaments will be added if needed later this season. 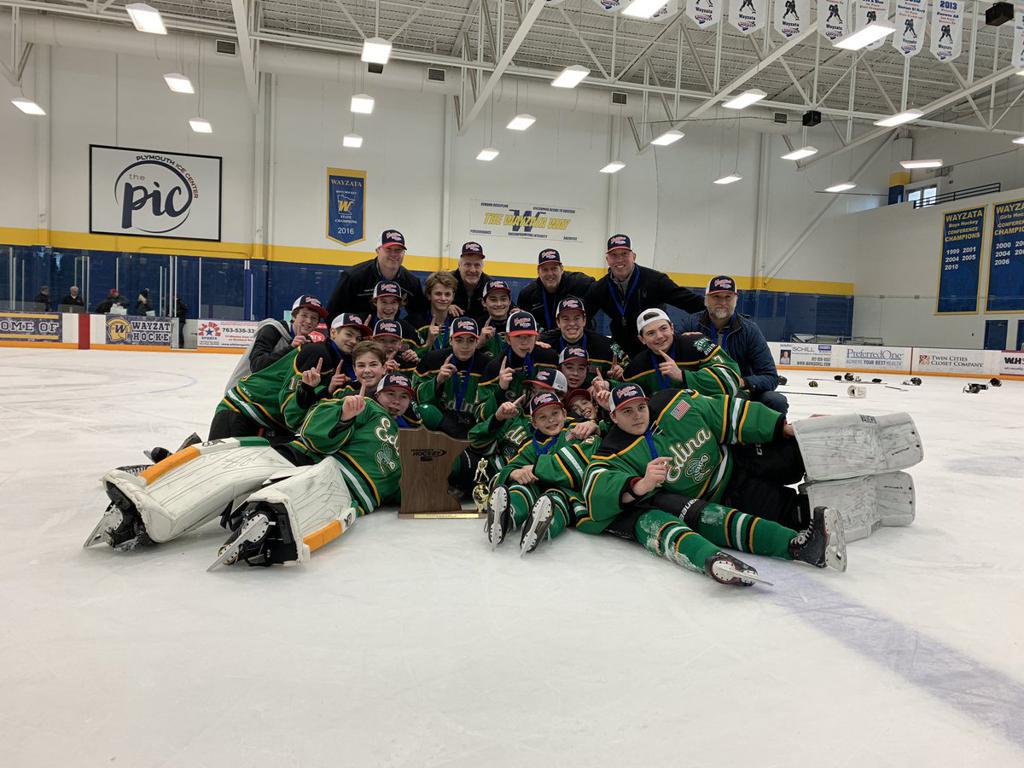 Edina Green won the 2019 Bantam B state championship with a 3-0 victory over Rogers. 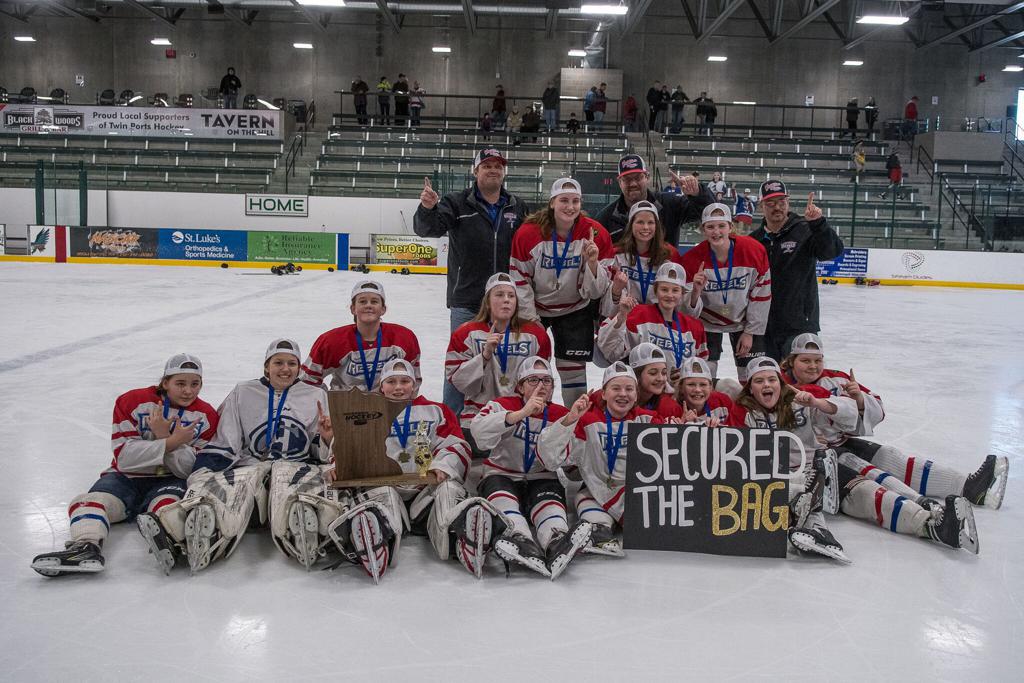 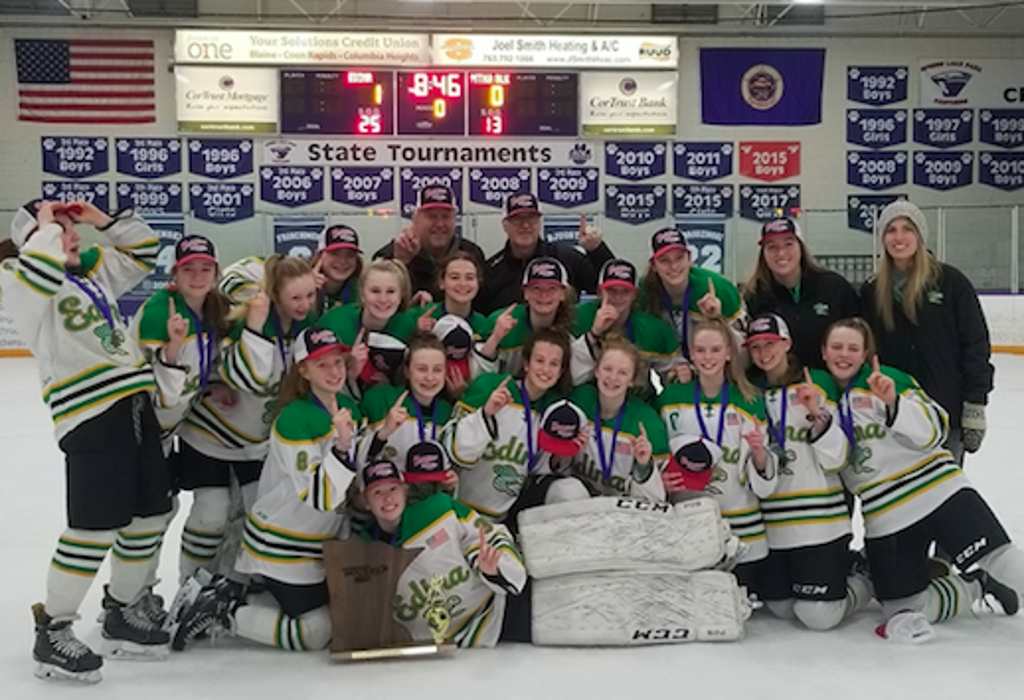