The Sharks scored three times in the second half to pull away from the Kings for a 5-2 title-game victory. 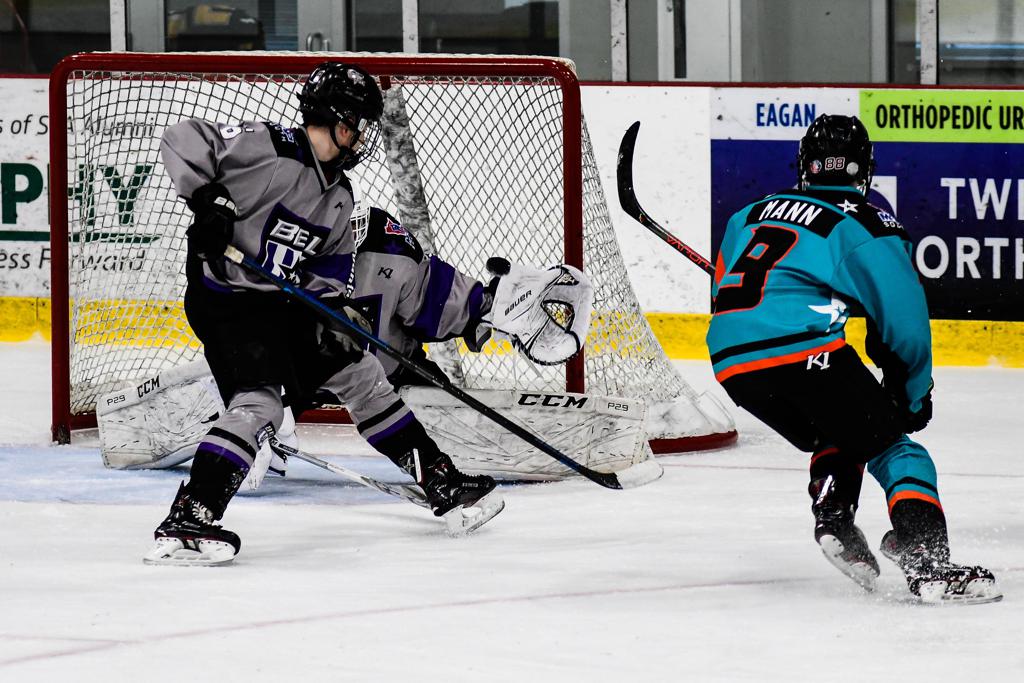 According to the reliable sources of Wikipedia, a shark’s typical diet consist of fish, sea mammals, and the occasional turtle or seagull.

On Saturday evening after the Bantam Elite League Minor Division championship, the list of prey could include royalty.

With three consecutive goals in the second half, the Sharks devoured the Kings for a 5-2 to capture the league’s crown. The win was the third straight victory for the Sharks, who rebounded after a three-loss trip to Grand Forks, North Dakota with their winning stretch.

Luke Giuliani opened the scoring with an unassisted goal in the first five minutes of the game, followed by a Connor Crowley goal at the midway point of the first half. With momentum swinging toward the Sharks, Kings forward Olivier Duininck cut the lead in half with a power-play goal.

The Kings knotted the game at 2-2 with a goal from Ben Norris less than 10 minutes into the second half, assisted by Duininck. Connor Crowley answered with authority 42 seconds after the tying Norris tally to give the Sharks a 3-2 lead. Lucas Mann and Teddy Townsend iced the game for the Sharks with insurance goals, with Townsend’s coming on an empty Kings net. The loss spoiled an exceptional performance by Kings goaltenders Gabe Otis and Andrew Saxe, who combined to stop 37 of 42 shots.

With five goals and 13 points over the course of the season, including a six-game streak with at least one point, Teddy Townsend was selected as the BEL Minor Division Most Valuable Player. Townsend’s Eden Prairie teammate, Connor Crowley, was chosen as the championship battle’s Player of the Game. 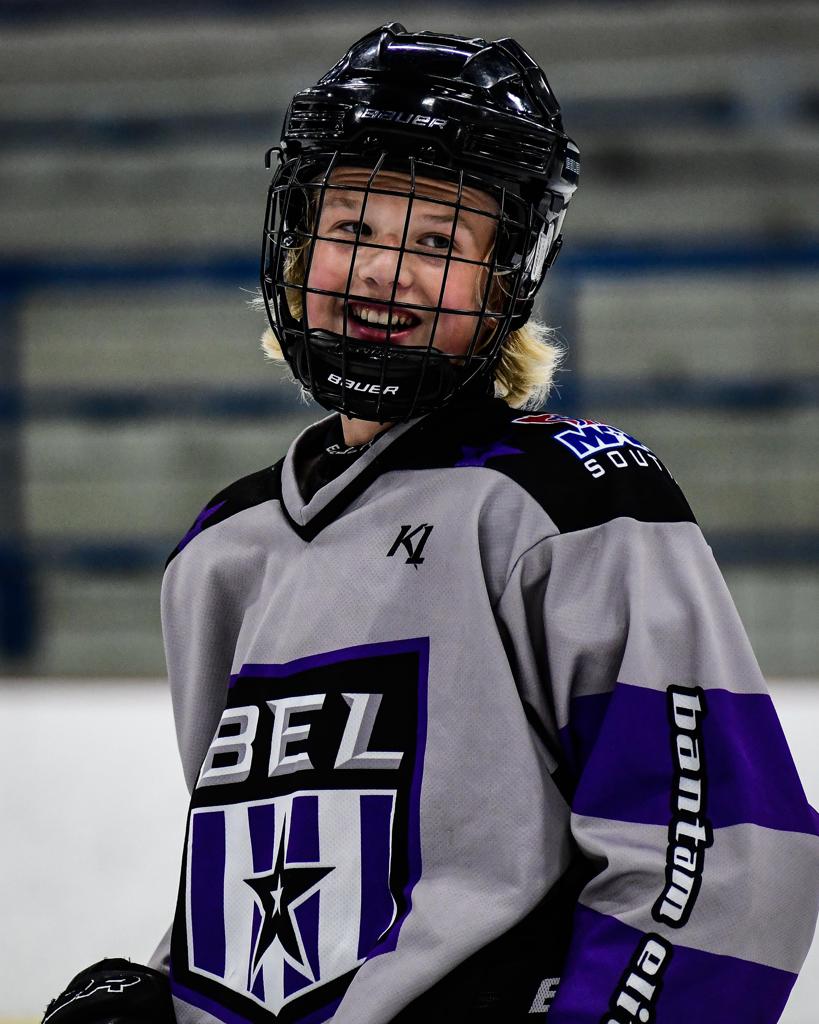 Oliver Duininck scored a goal and added an assist in the Kings' 5-2 loss to the Sharks.