The all-Bantam Elite League Minor Division teams are selected through a process of YHH staff observations and recommendations from coaches and officials. 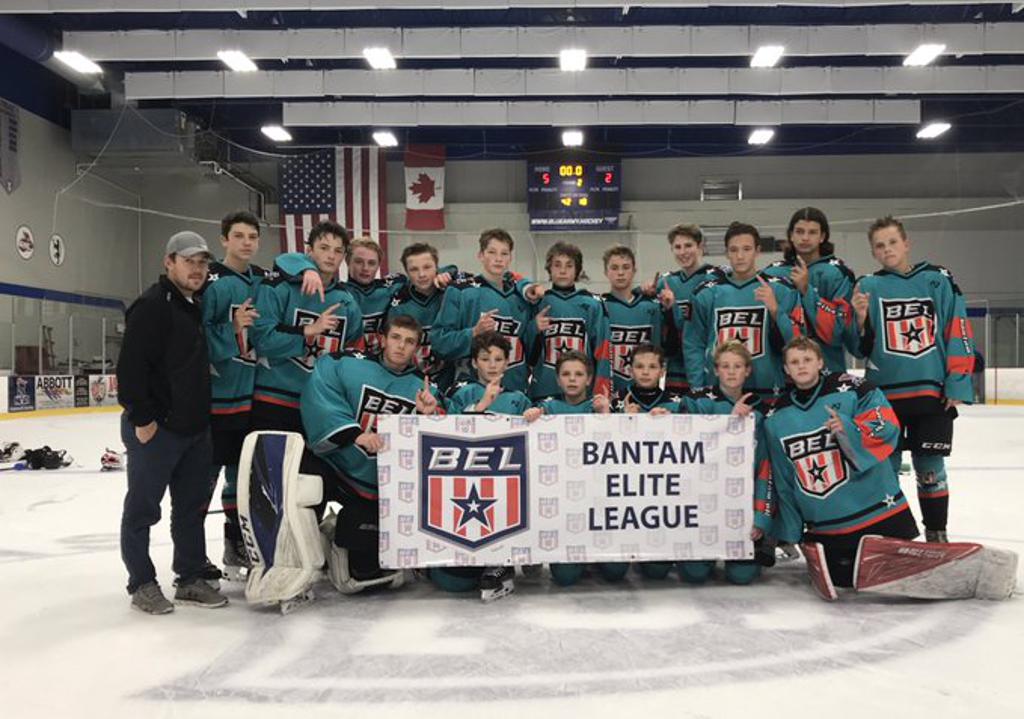 The Sharks captured the BEL Minor Division title with a final record of 8-3.

When it mattered most, Teddy Townsend was there to deliver - and not just in the Bantam Elite League.

A key member of last year's Eden Prairie Peewee AA state championship team, Townsend achieved national fame when his game-winning goal off a face-off in the offensive zone made the SportsCenter Top 10 plays segment. Townsend and the Eagles would then slay a forest of giants en route to their state title, knocking off higher-ranked foes all along the way.

Townsend's leadership helped the Sharks rebound after a three-game losing streak befell the squad prior to the playoffs. Instead of packing it in, the Sharks outscored their playoff opponents 15-6 in the three games.

For his ability to change the game from the face-off circle to the defensive zone, and his impressive work on offense, Townsend was named the 2019 BEL Minor Division's Most Valuable Player. 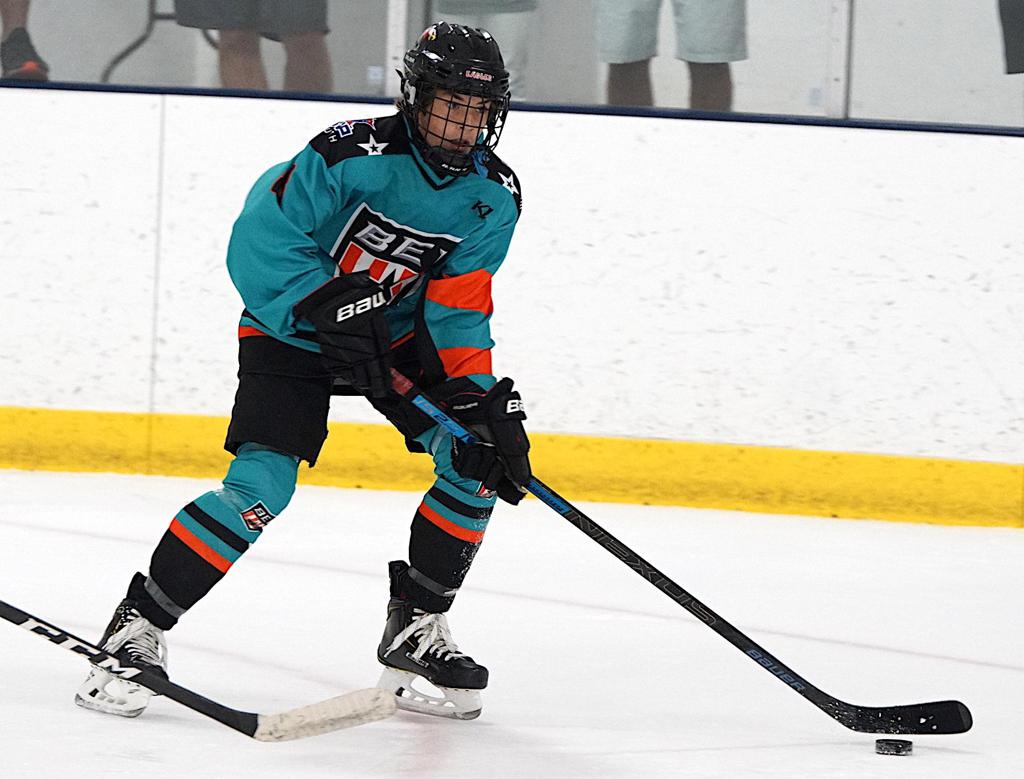 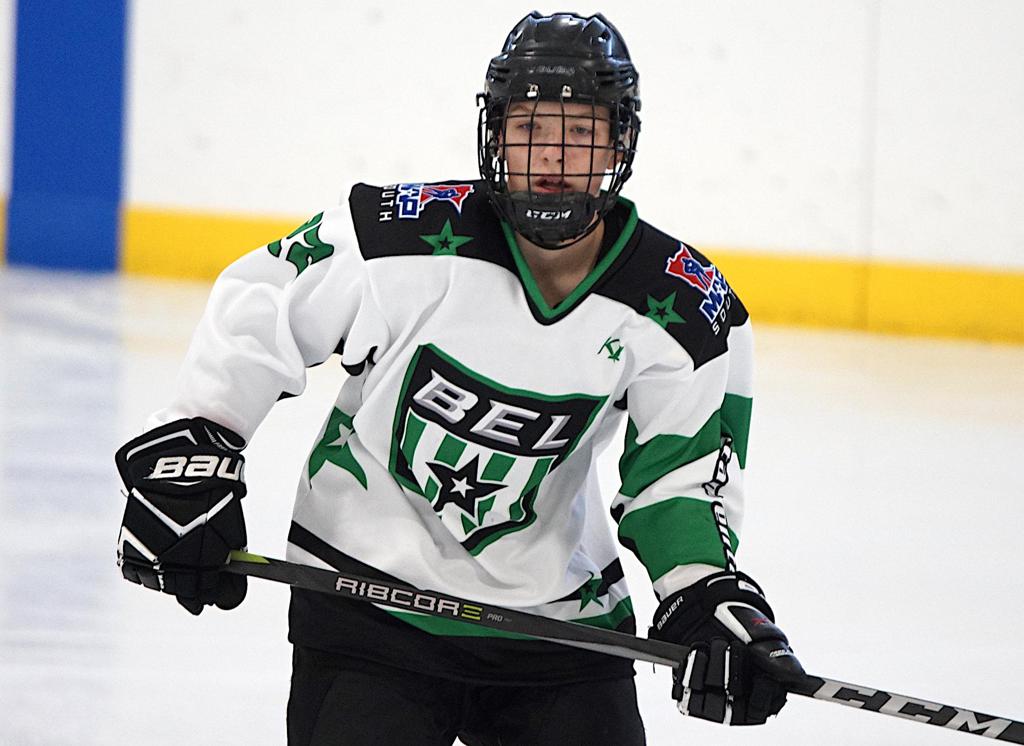 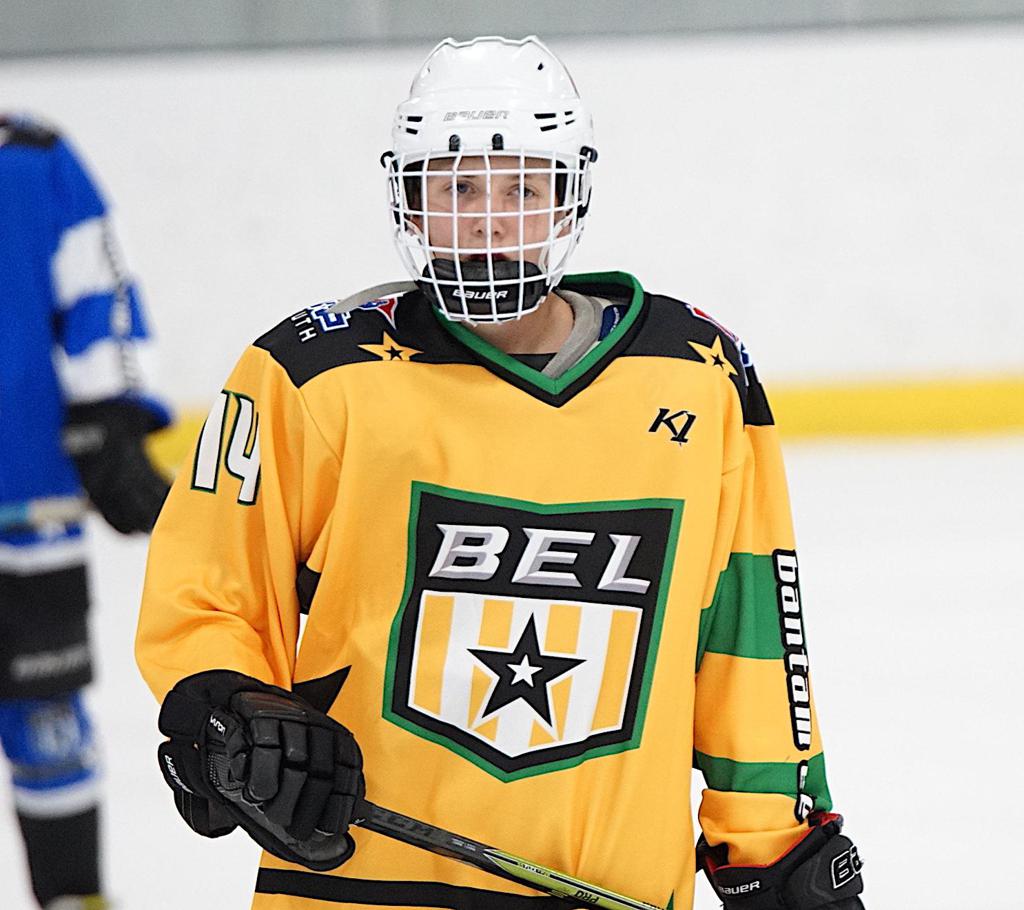 Noah Urness scored 10 goals and added seven assists for the North Stars during the BEL season.

The Rosemount native dutifully played distribution specialist for the Bolts during the BEL season, racking up eight assists and 10 total points in 11 games. Durigan tallied a four-point performance in a win over the Bruins.

Paulnock paced the league in shots faced with 225 and managed to stop a more-than-respectable 193 of them. Paulnock also finished tied for fourth in minutes played at 275, and stopped 20 or more shots in four appearances.

The Kings' sparkplug for much of the season, Wooten was named Player of the Game twice and tallied five goals and nine total points.

A defensive stalwart on the blue line, Radke provided consistency and reliability for North Dakota. Radke finished the BEL season with three goals and 10 points, good for third on the team as a defenseman.

Magner, an East Grand Forks native, totaled eight goals and 14 points for a loaded North Stars squad, earning at least one point in all but three of the team's 11 games.

A powerful forward who's not afraid to play physically, Siegfried recorded three points in two different games. The Woodbury native scored five goals and added five assists for the Sharks during their run to the league championship.

Like Paulnock, Hughes took his share of lumps between the pipes, facing down 178 shots for Wisconsin. Despite the game-by-game barrage, Hughes finished with a top-10 save percentage of .865. 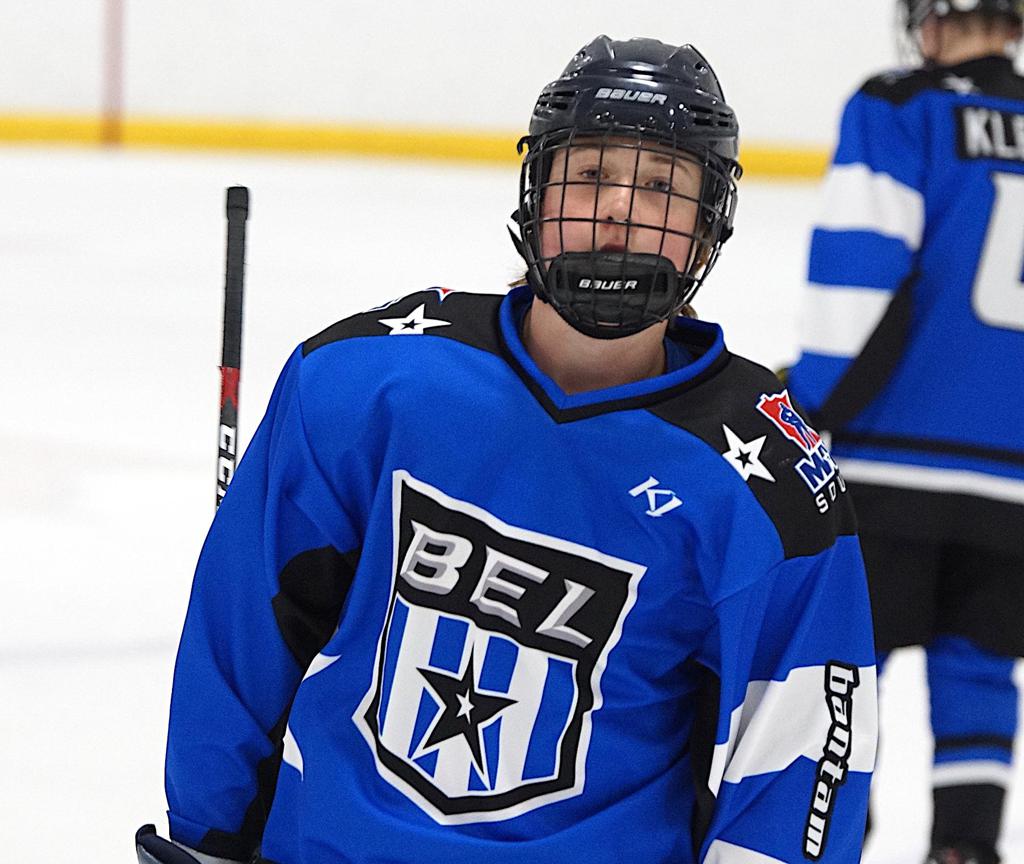