The Bedford, New Hampshire native and former member of the Oakland Jr. Grizzlies will suit up for defending Class 2A state runner-up Eden Prairie this winter. 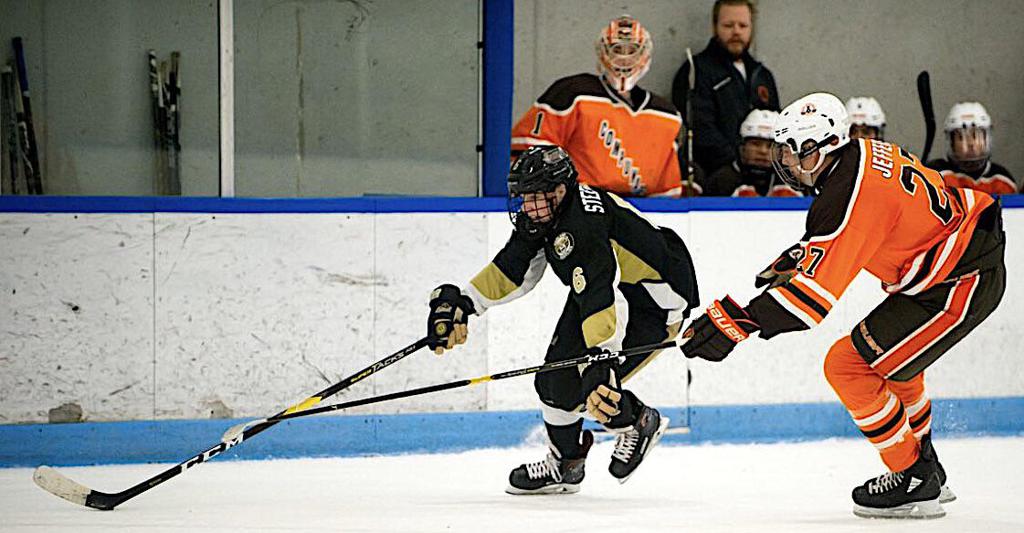 Ben Steeves helped the Oakland Jr. Grizzlies U16 team to an appearance at the 2019 USA Hockey National Championships. Photo courtesy of Ben Steeves.

Steeves on Storms, Golf, and his new home with the Eagles

Ben Steeves knew immediately where the question was going.

Standing alongside the glass at the New Hope Ice Arena’s South Rink, still sweating from the game he just played, Steeves let out an audible sigh.

“We were in Florida in a hotel, and it’s a very (tall) hotel,” Steeves said, explaining his brother’s Tweet, which quotes Ben. “We were watching a movie, but (there) was a huge storm. Every second it was crackling and stuff. So instead of watching the movie, my brothers (Matt and Alex, both Notre Dame hockey players) and I were just sitting by the window watching the lightning,” Steeves continued.

“I was just like, you know I love watching the lightning because every strike is different. You look forward to the next strike because you don’t know when it’s coming, but you wanna keep watching.”

Steeves’ method of storm-watching is akin to his play on the ice, where the (please, pardon the pun) lightning-quick forward (okay, one more time) flashes an arsenal of offensive moves.

“Last year our coach strongly emphasized (stretching the wings),” Steeves said, referring to his ability to sneak behind opposing defenses to create odd-man rushes. “He would promote offense, clean breakouts. (Not just) dump and chase into the zone, try and make a play because those are solid opportunities.”

Through 13 games with TDS Transportation in the Upper Midwest High School Elite League, Steeves is third in scoring with nine goals and 18 total points. 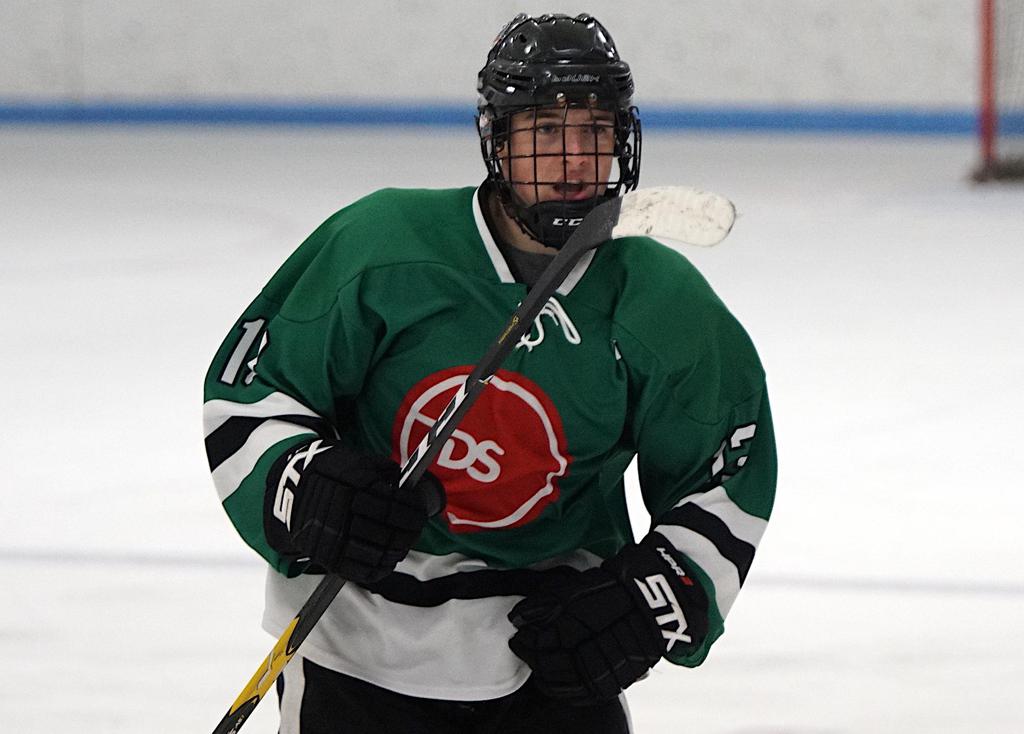 Steeves has nine goals and 18 points in 13 games for TDS Transportation in this fall's Elite League.

As a member of the Oakland (MI) Jr. Grizzlies U16 team, Steeves had numerous chances to execute on those principles. The diminutive forward skated in the same lineup as National Team Development Program player Ethan Straky, Saginaw Spirit defender Mitchell Smith and a handful of other players verbally committed to various Division I programs.

Now, with a summer move to Eden Prairie, the Bedford, New Hampshire native will shift his focus to chasing a more localized championship, joining the defending Class 2A state runner-up Eagles. Despite losing Mr. Hockey finalist and varsity mainstay Jack Jensen to graduation, Eden Prairie returns a host of quality players and will add even more talent with the maturation of a Bantam AA team that finished second in the state in 2018.

Steeves is aware of the situation that he’s skating into, having cultivated a bond with Eden Prairie’s returning leading scorer.

“I met John Mittelstadt right away, and we golfed a lot,” Steeves said. “I met all his friends (and) I got into the group pretty quick,” Steeves continued. “I got into the school events, too, like I went to the football game and cheered for Eden Prairie.”

Like all teenagers navigating the high school scene, Steeves said that the transition to Eden Prairie, with an enrollment north of 3,000, was more natural than when he arrived in Oakland last year.

“I love the guys already,” Steeves said with a grin, adding that he relishes going up against his schoolmates during the fall. “Playing against the guys in the Elite League, whenever we play them, they’re always doing well too. It makes me look forward to the high school season because of their success.” 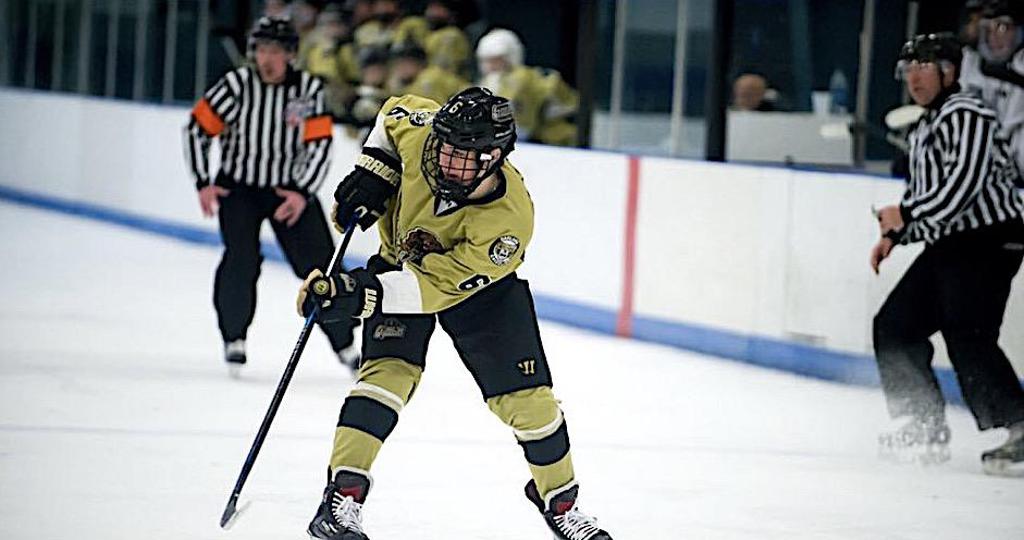