Significant moments and memories from a fireworks-worthy weekend at Bloomington Ice Garden. 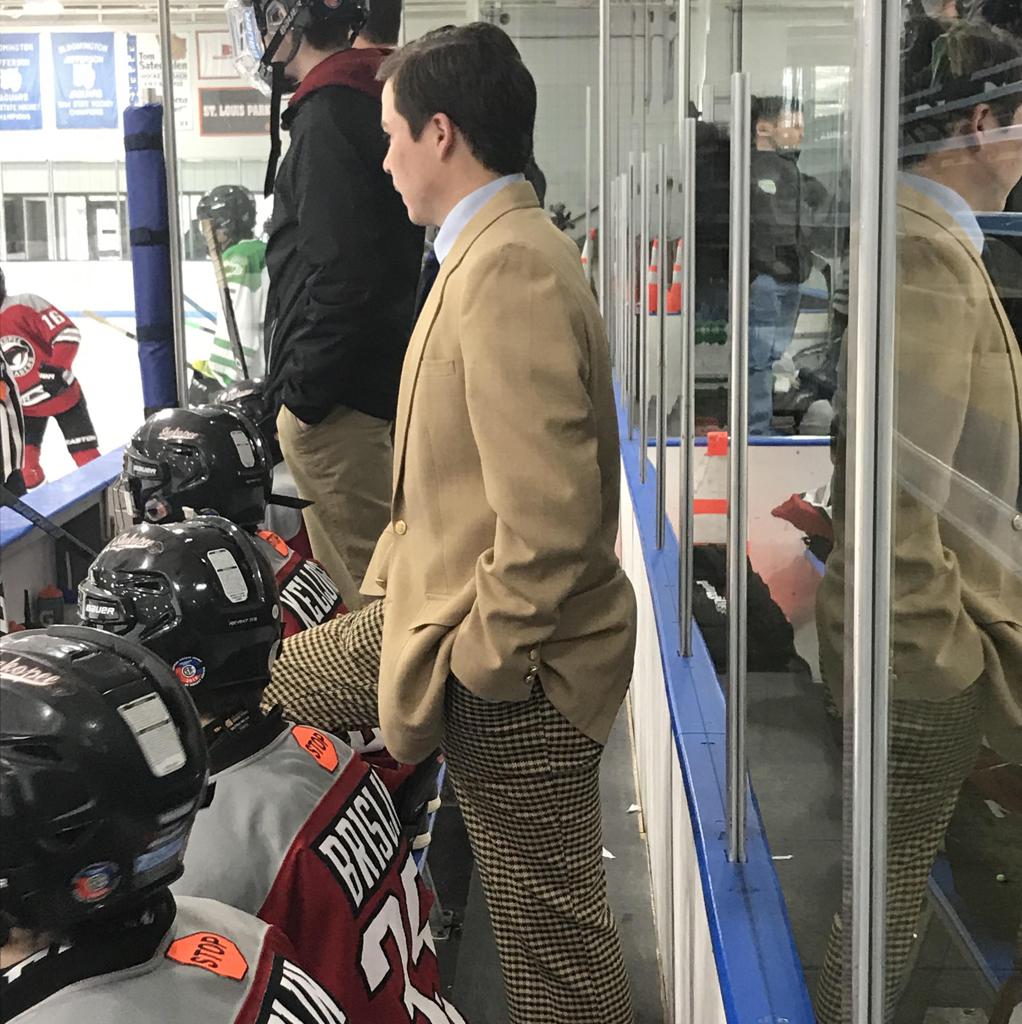 While early-morning consolation games can be a drag, a pair of plaid pants and a tan jacket can spice up any bench. The Shakopee Bantam B team may have fallen short of there it wanted to finish in the standings, but thanks to a coaching staff that embraced growth and experience instead of counting victories, a Sunday skate at BIG for sixth place wasn't a chore.

Brooks Currie, Lakeville South Bantam B rocked a cougar mask complete with cat eyes on the back of his head.

Purple is one of those colors that either pleasantly surprises the eyes, or singes the corneas beyond repair.

Buffalo managed to find that happy medium between the two, gracing the ice clad in a purple and gray mashup that offered a nice change from the typical color wheel that generally populates hockey rinks. 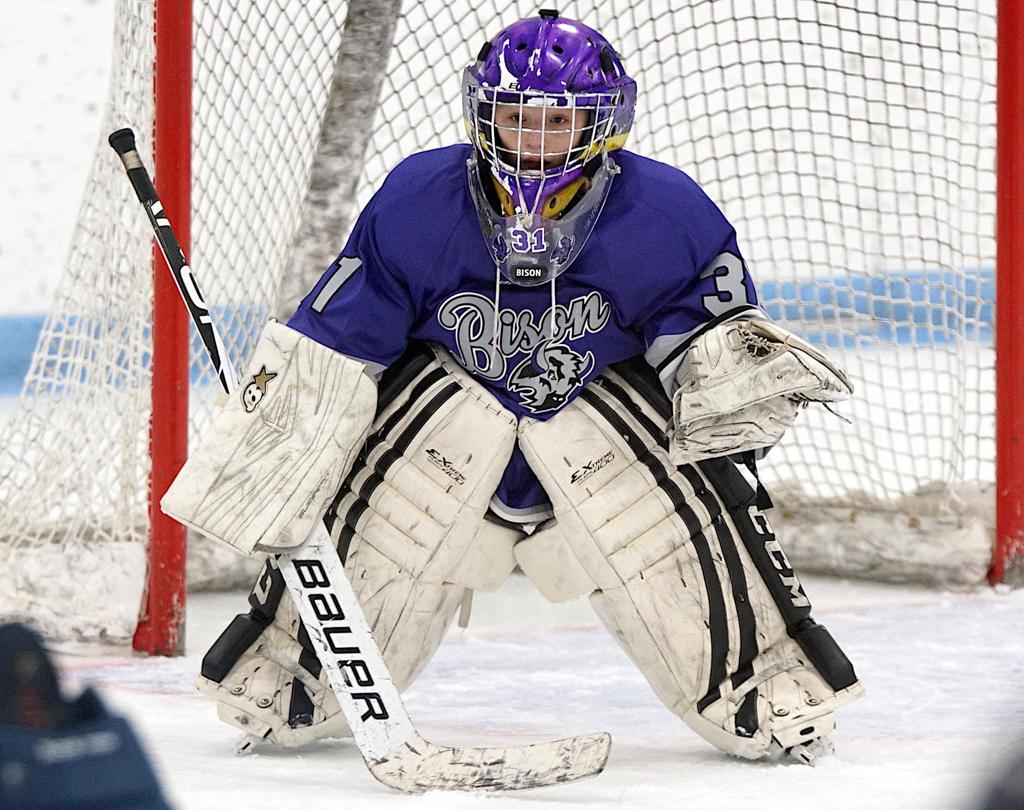 Buffalo managed to pull off purple and grey this weekend at the Gobbler.

After trophy presentations on Championship Sunday, teams pose on the ice for pictures, one from YHH and approximately two-dozen from parents and coaches. After the Peewee B title game, Mahtomedi lined up facing Bloomington Ice Garden's Rink 1 bleachers behind the player-benches for the easy sight-lines.

The Buffalo PWB team collected their runner-up trophy and prepared to leave the ice, but stopped when it realized that it would be crossing behind Mahtomedi and sneaking into the Zephyrs' pictures.

After the last iPhone image was captured, only then did the Bison continue their path to the locker room. The presence of mind and the conscientiousness to wait it out was a lovely sign of sportsmanship from a team that had just been defeated.

Up 3-2, Sartell PeeWees found themselves two men short late in the game with Edina Green. With the Edina goalie off for an extra attacker the Hornets had twice as many skaters as the Sabres (6-3). Michael Trobec fired a 182 foot shot that inched past the goal line into the empty net to give Sartell the win.

Minnetonka took on Mahtomedi Sunday for fifth place. The Skippers got the win and a rare assist by a goalie. Grady Rannow seized the moment and fed Thomas Quinn for their first goal of the game. 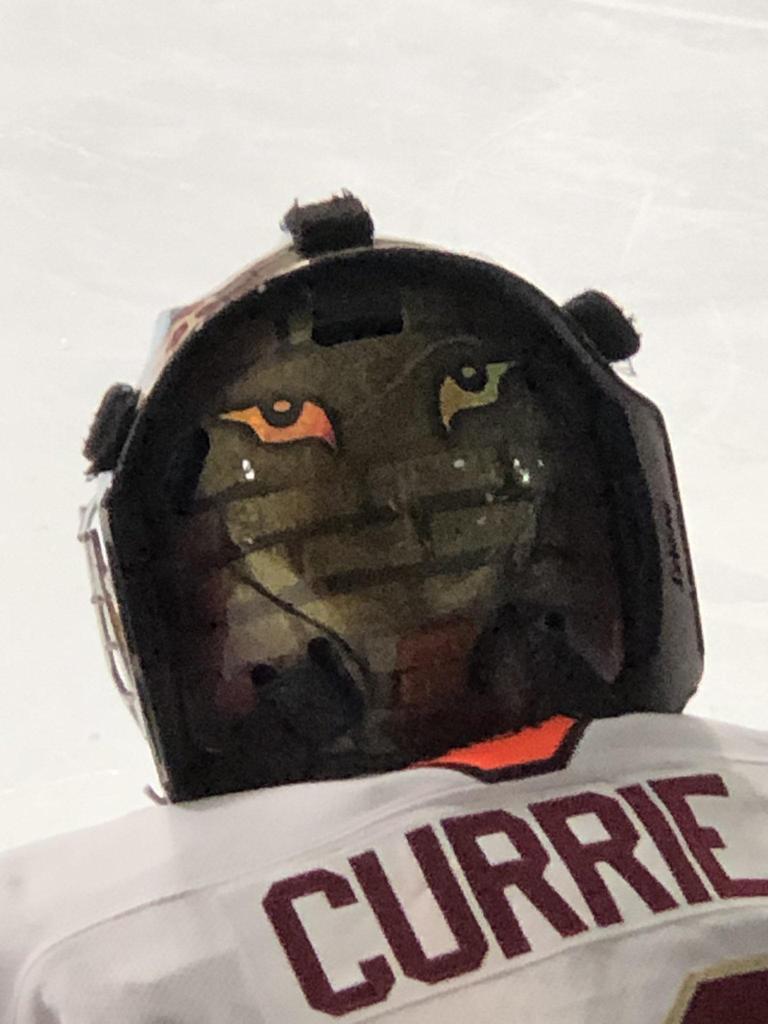 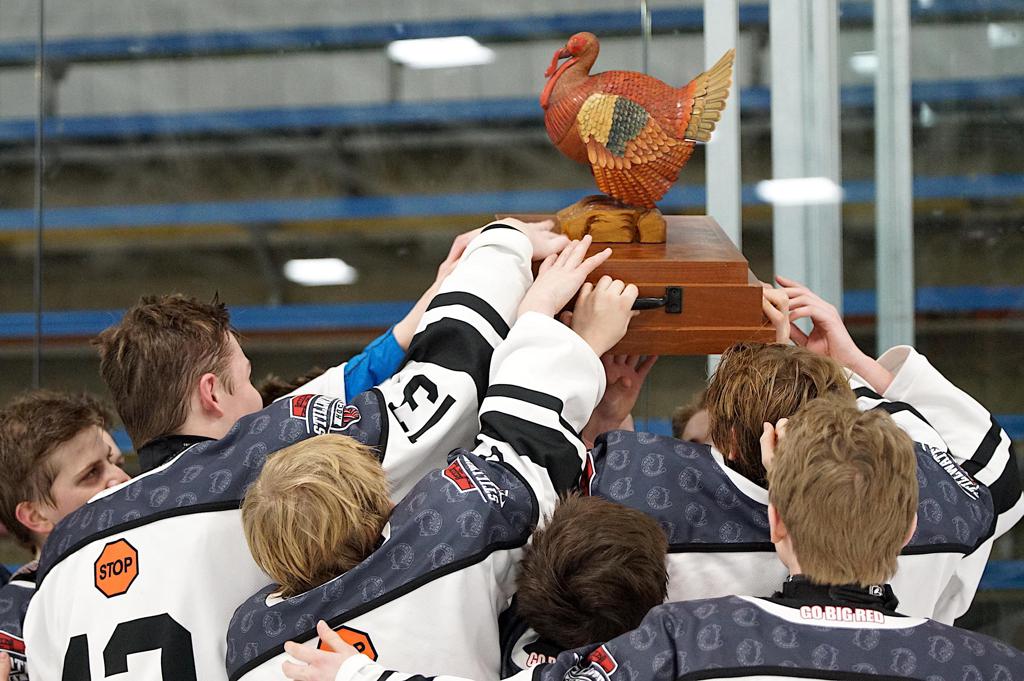 Stillwater Bantam B hoists The Gobbler's championship trophy. The Ponies defeated Chaska-Chanhassen on Sunday for the title. 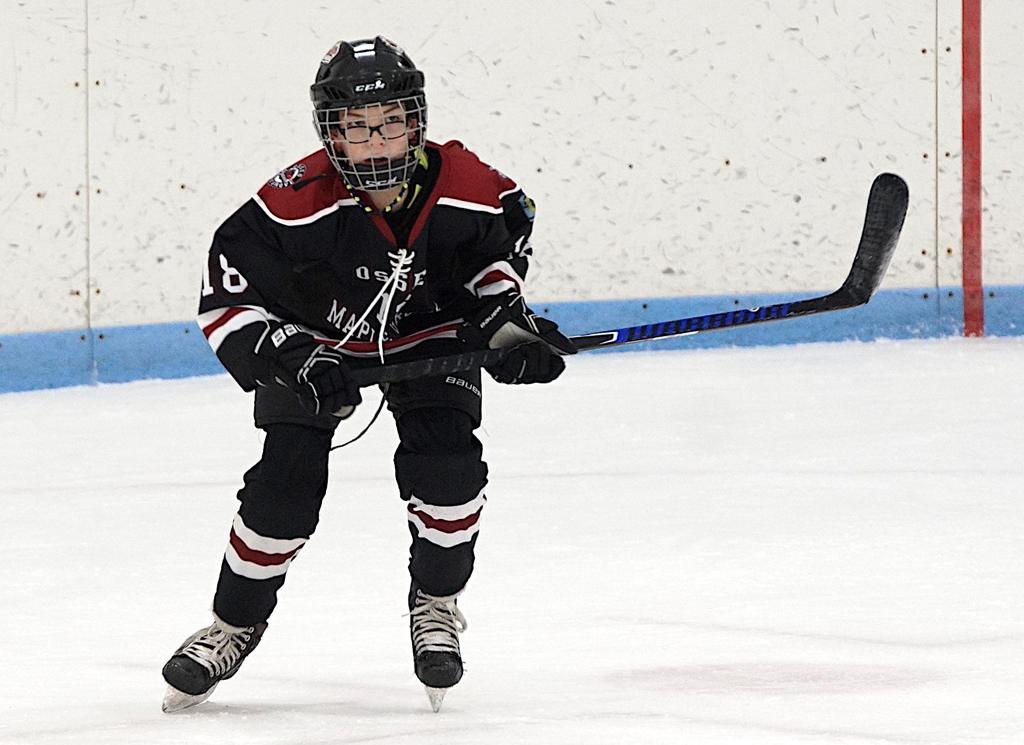 Austin Hillstrom tied for the scoring lead in the PWB Division with three goals and seven points. 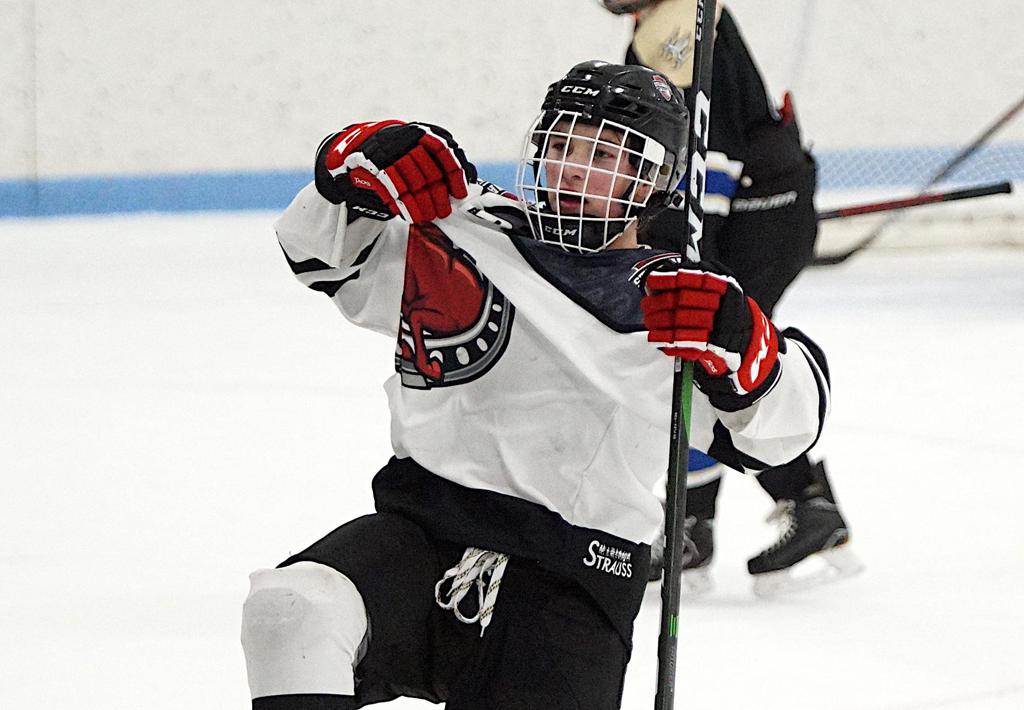 Cam Peltier helped the Stillwater Ponies to a 5-0 record and the Bantam B crown last Sunday.