The Huskies scored twice on the power play en route to their first win over the Packers since the 2015-2016 season. 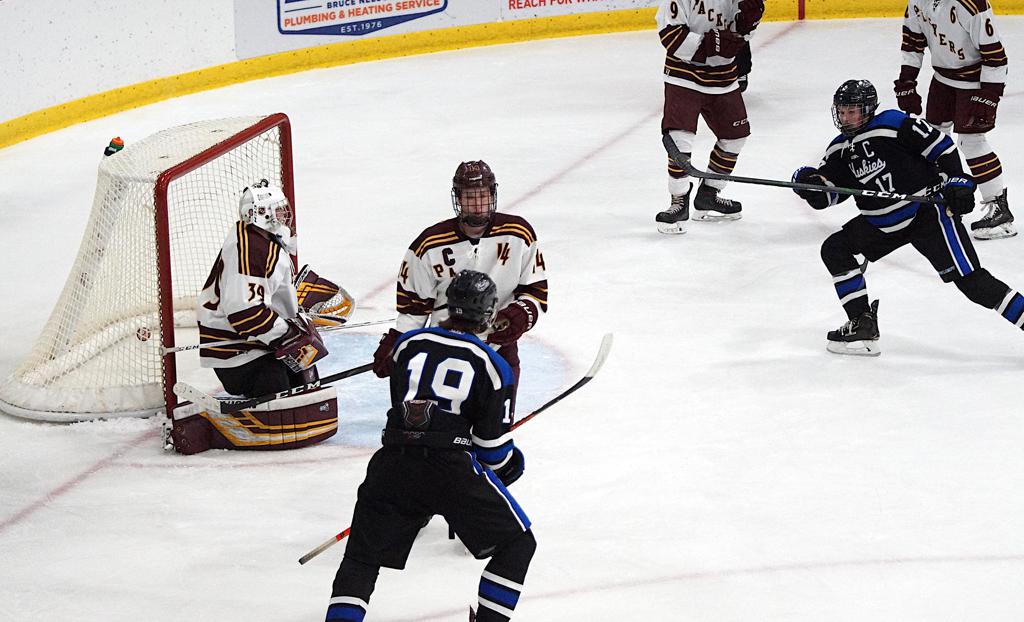 Collin Pederson (17) scores for Owatonna on Tuesday night in the Huskies' 5-1 win over South St. Paul.

Backed by half the population of Steele County and a handful of poorly-timed penalties by South St. Paul, Owatonna picked up its first win over the Packers in three years on Tuesday night by a score of 5-1.

The Huskies (1-1) converted on a pair of power-play chances in the second period to stretch their lead to 3-1, taking advantage of charging and unsportsmanlike conduct penalties by the Packers.

“One of our four goals for every game is to win the special teams battle,” Owatonna coach Josh Storm said after the game. “(Against) Apple Valley, we lost it, and tonight we won it pretty substantially,” Storm added, alluding to a lackluster 4-1 loss to Apple Valley to open the season. 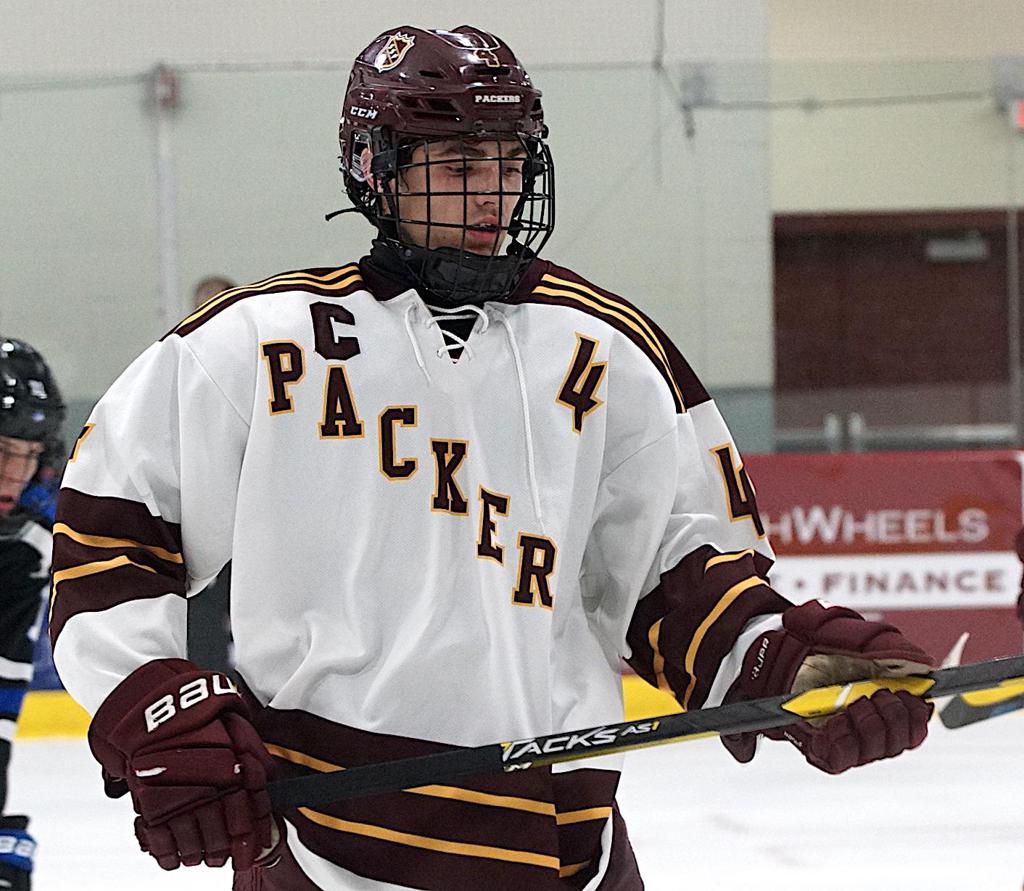 Storm said that in addition to capitalizing on the power play, his team’s effort was much improved from its season-opening loss.

“I think what happened was we were very irritated about how our game went on Saturday, and I think that we realized that effort is the most key thing that we could focus on,” Storm said.

The Huskies’ newfound resolve led to two more scores after the power-play tallies and led to frustration for the Packers both on the ice and the bench. South St. Paul finished with seven penalties for the game, three short of last year’s mark of 10 that the Packers (0-1-1) racked up against the Huskies.

Storm brushed off the notion that there was a cloud of volatility hanging over the game before the opening draw.

“I know our kids are tough, and they have a bunch of tough kids, too,” Storm said. “We’re both very similar communities, very blue-collar, and we’re both gonna play hard-nosed.” 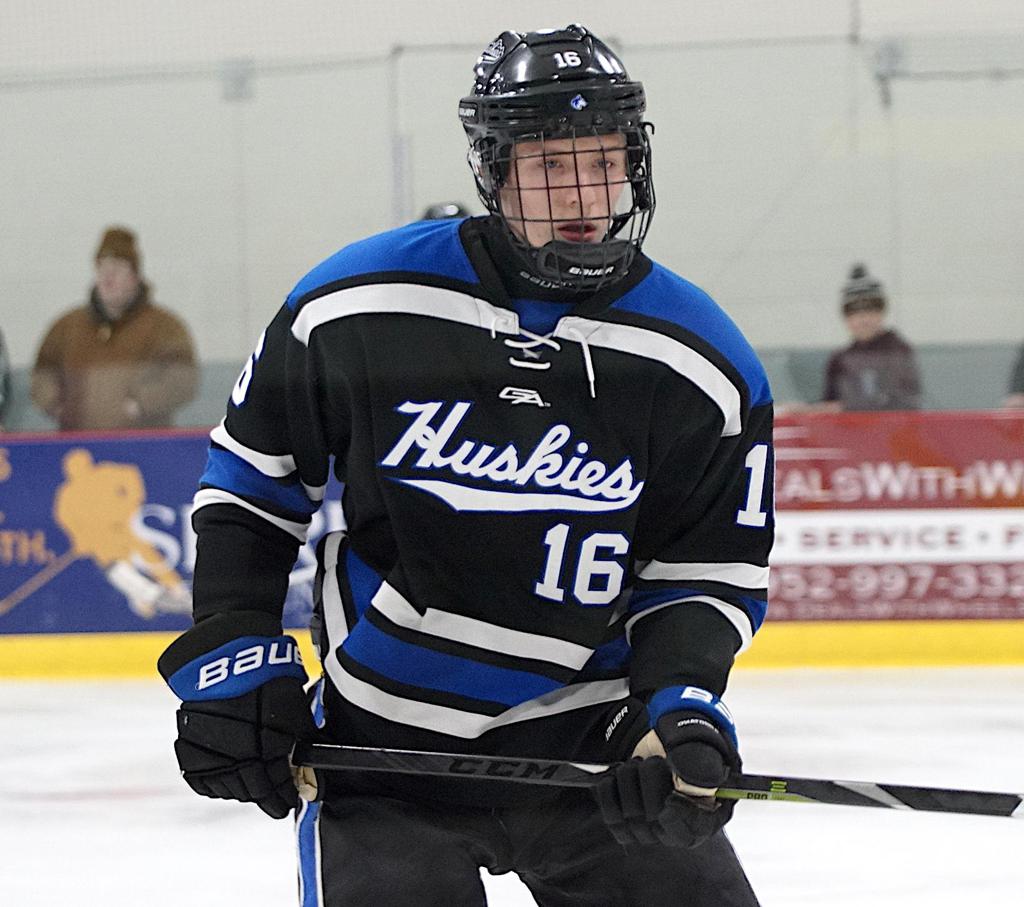