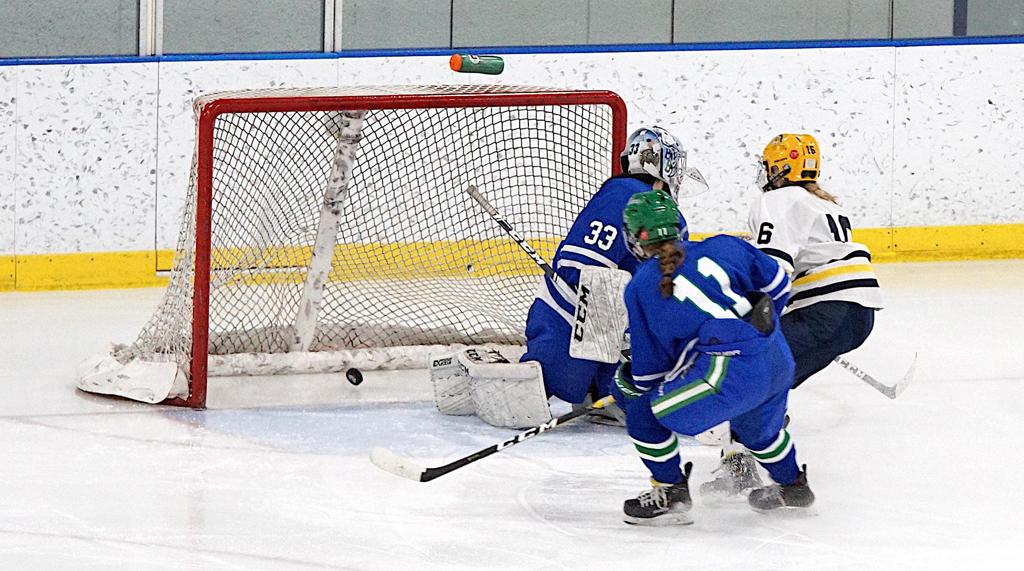 There isn't much the Breck girls’ hockey program hasn’t accomplished in the past five years, from winning Class 1A state championships to churning out Division I talent.

But for the first time in eight meetings, the Mustangs have earned a win over archival Blake, edging the Bears 4-3 behind an outstanding 36-save performance from freshman goaltender Sarah Peterson on Tuesday night.

“Coming in here and getting used to the pace of the game, she’s been nothing less than phenomenal,” Breck head coach Steve Persian said after the game. “She plays up to her capabilities every night.”

Peterson won a 15UA state title last year with Edina and has exceptionally filled the skates of departed goaltender Uma Corniea, who won state titles as a seventh and eighth-grader before transferring to Edina for this season.

Blake (11-5-1), which entered the game rated No. 7 in the latest Youth Hockey Hub Class 2A Staff Rankings, took a 2-1 lead into the second period, with senior Audrey Wethington and freshman Suzy Higuchi erasing Breck’s initial 1-0 advantage. Higuchi’s goal, scored on a beautiful backhand effort while cutting across the Breck crease, was her third in two games against the Mustangs. 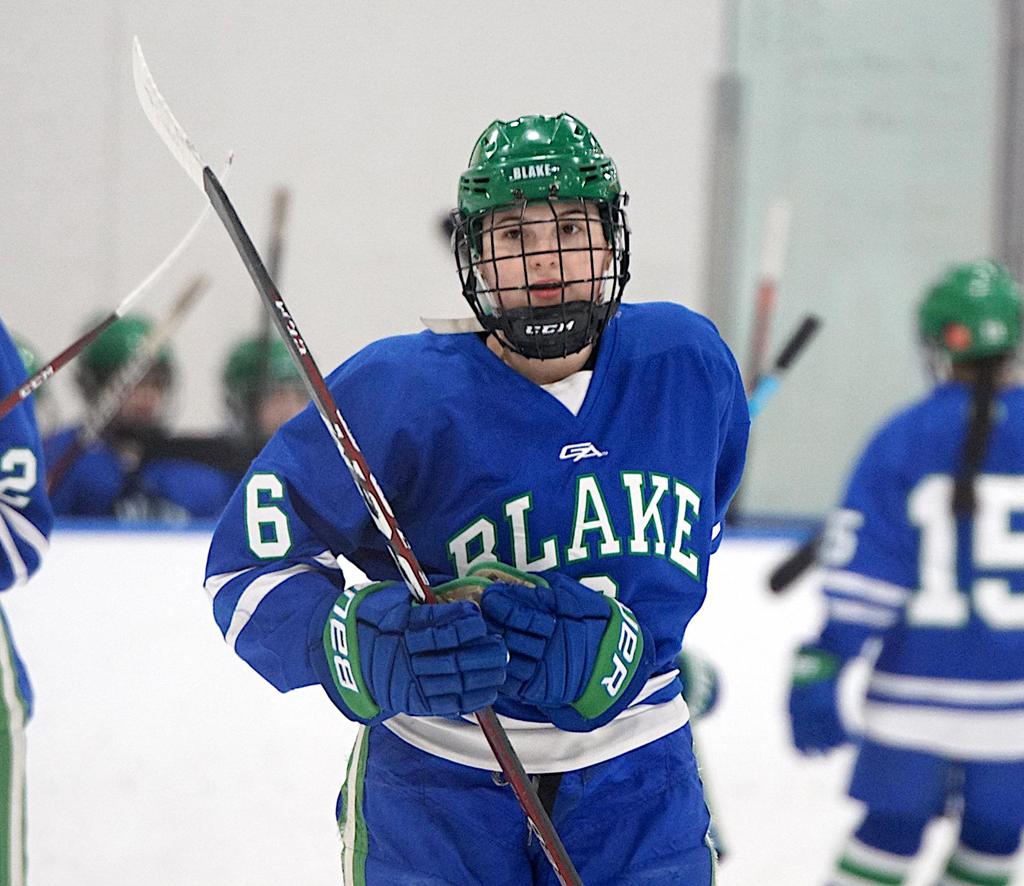 Breck’s Sadie Lindsay and Olivia Mobley put the Mustangs (16-4) ahead 3-2 after two periods before Wethington tied the game early in the third, setting the stage for Ally Qualley to score the eventual game-winner at the 3:24 mark of the final period.

While Peterson and her defenders helped the No. 1-1A Mustangs shut down a potent Blake offense, the duo of Olivia Mobley and Ally Qualley did what they do best — harass opposing defenders along the Mustang blue line and force odd-man rushes.

One of those sequences resulted in Qualley’s goal, as the senior forward and Merrimack commit scored on a breakaway chance. Mobley’s two tallies run her season total to 34 goals and 56 points, both marks good for second in the state behind Warroad’s Hannah Corneliusen. After Tuesday’s win, Qualley paces the state with 34 assists.

“(Numbers) sixteen and seventeen, when they get the puck, they have a mission to go score a goal,” Persian said of Qualley and Mobley, respectively, adding that fellow senior Ashley Halverson is an integral part of the line’s production.

“It doesn’t matter if we’re shorthanded, five-on-five, or on a power play, they just have that instinct." 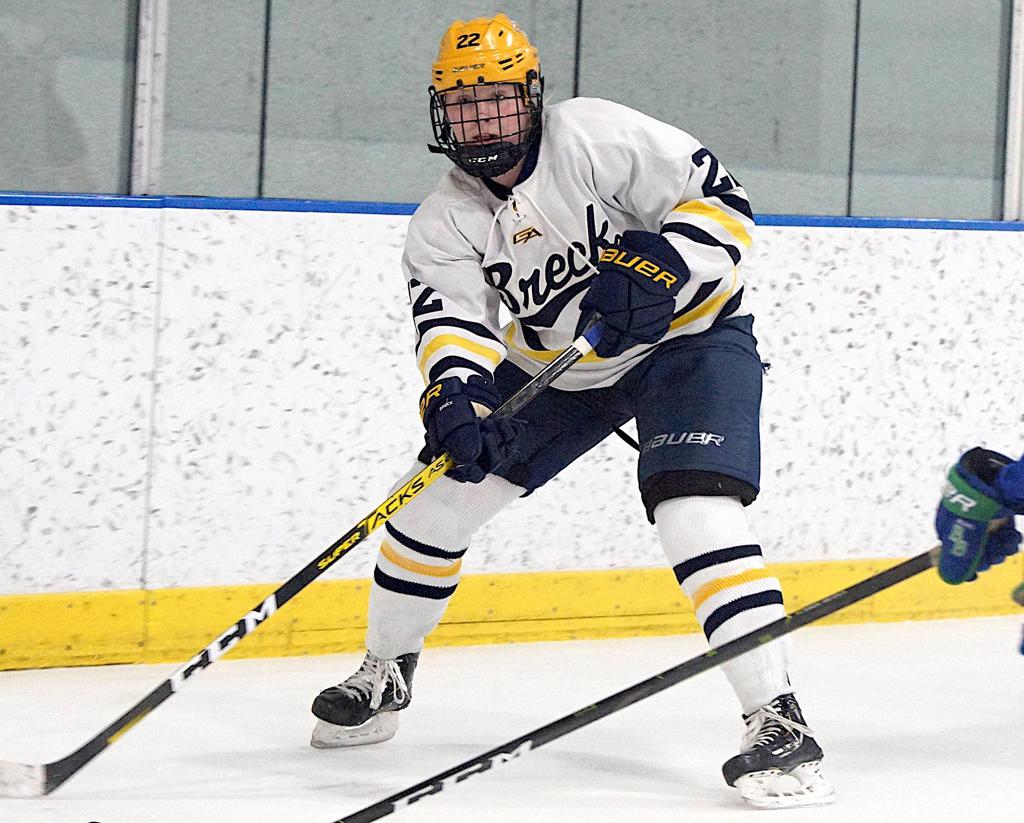 Breck defender Emily Zumwinkle made a handful of key poke-checks in the third period to disrupt a skilled Blake offensive attack on Tuesday night.