Jake Sanderson is highest-rated American skater at No. 11, Brock Faber at No. 40 is top-rated Minnesota native. 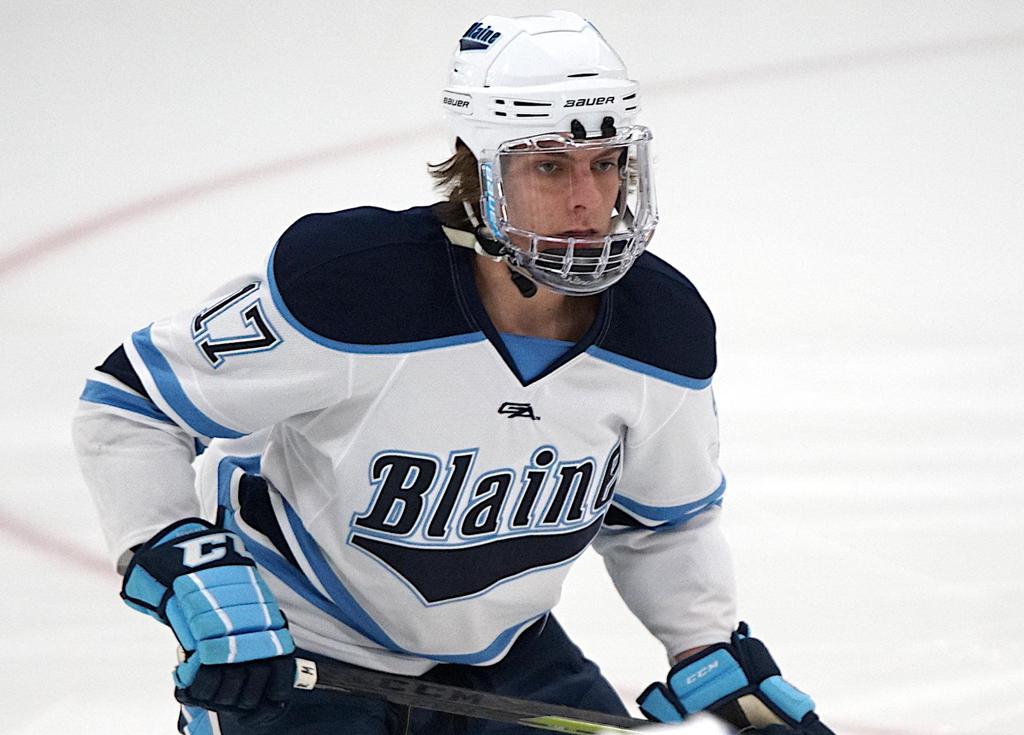 Blaine's Carsen Richels is ranked 75th at the midterms according to NHL Central Scouting. Richels is committed to play his college hockey at New Hampshire.

Since being rated as an "A" prospect in this fall's NHL Central Scouting Preliminary players to watch list, Alexis Lafreniere has posted 24 goals and 73 points in just 34 games for Rimouski Oceanic of the Quebec Major Junior Hockey League. The QMJHL's No. 1 overall pick in 2017 has been nothing short of spectacular this season, with his performance culminating in the No. 1 slot in Central Scouting's Midterm Rankings for North American skaters. Lafreniere edged Ontario Hockey League star Quinton Byfield for the top spot. Byfield has recorded 25 goals and 63 points for Sudbury as of Wednesday.

USNTDP defenseman Jake Sanderson was the highest-rated American skater at No. 11. The Whitefish, MT native player for the Calgary Flames' Bantam AAA program before attending the Edge School before moving on to the NTDP. Fellow NTDP defender and former Maple Grove standout Brock Faber ranked highest among Minnesota natives on the list at No. 40. Faber was rated as a "B" prospect in the preliminary list.

NTDP goaltenders Drew Commesso and Noah Grannan, formerly of the St. Sebastian's School (MA) and Milwaukee Jr. Admirals, respectively, were ranked in the top-10 among North American goalies, as was Shaker Heights, OH native Colin Purcell. Commesso rated as No. 2, Purcell No. 6, and Grannan No. 8.

Tim Stuetzle of Mannheim in Germany's DEL was ranked No. 1 among European skaters.

The highest-rated player in the Minnesota high school ranks is Andover's Wyatt Kaiser at No. 56, followed by Blaine's Carsen Richels at No. 75.

Continue reading for a full list of rated players from the Minnesota high school ranks. 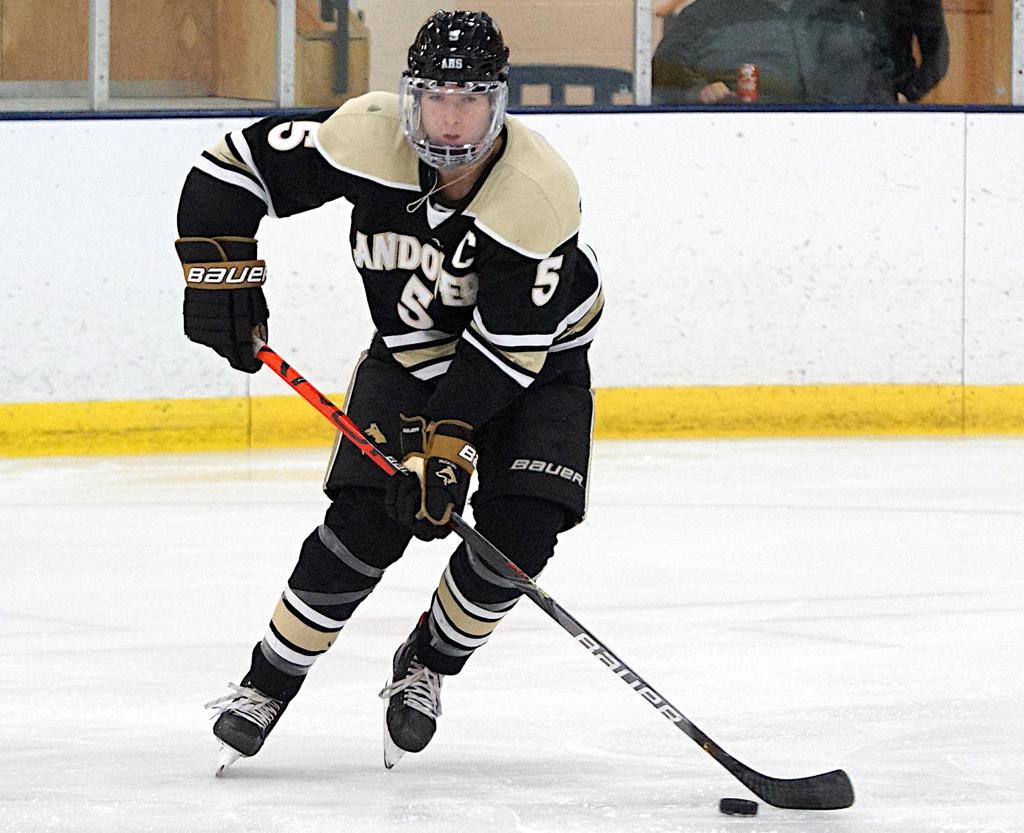 At No. 56, Wyatt Kaiser is the highest-rated player from a Minnesota high school in the NHL Central Scouting Midterm Rankings. 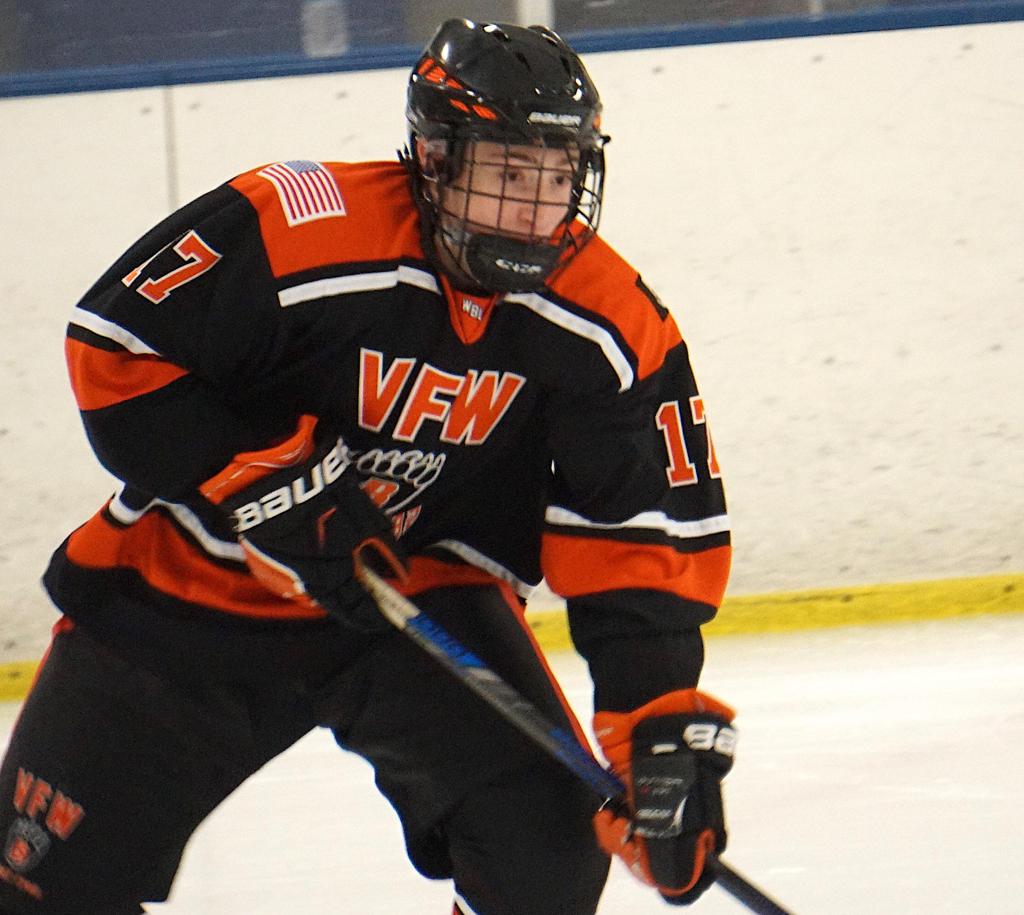 Former White Bear Lake standout Cameron Berg, now playing for Muskegon in the USHL, comes in at No. 97 in the midterm rankings.