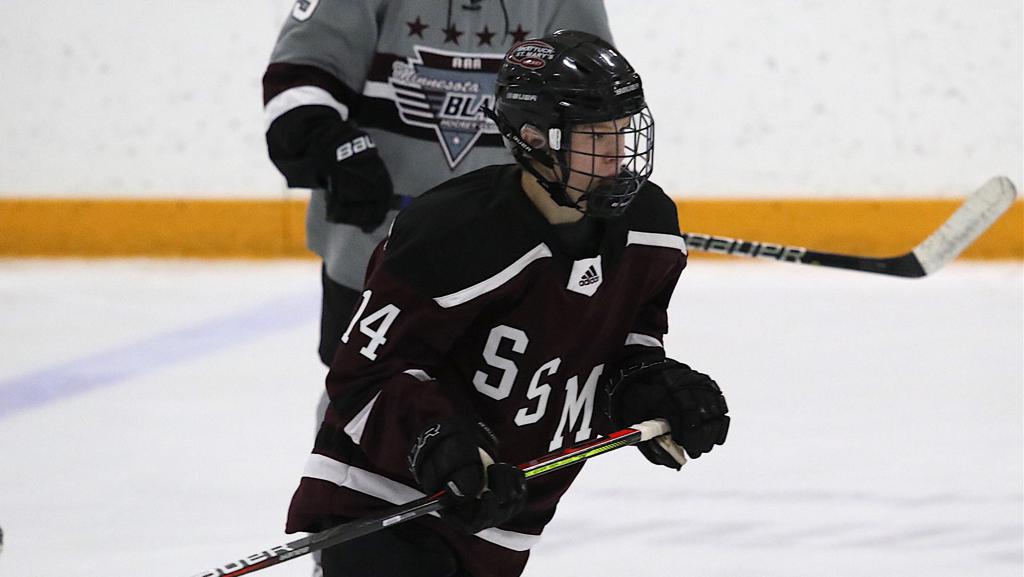 On Wednesday, the Western Hockey League will hold its first ever U.S. Prospects Draft. The Draft will consist of two rounds, and 44 selections, with each WHL Club afforded the opportunity to make two draft choices.

About the Western Hockey League
Regarded as the world’s finest development league for junior hockey players, the Western Hockey League (WHL) head office is based in Calgary, Alberta. The WHL consists of 22 member Clubs with 17 located in Western Canada and five in the U.S. Pacific Northwest. A member of the Canadian Hockey League, the WHL has been a leading supplier of talent for the National Hockey League for over 50 years. The WHL is also the leading provider of hockey scholarships with over 350 graduates each year receiving WHL Scholarships to pursue a post-secondary education of their ch 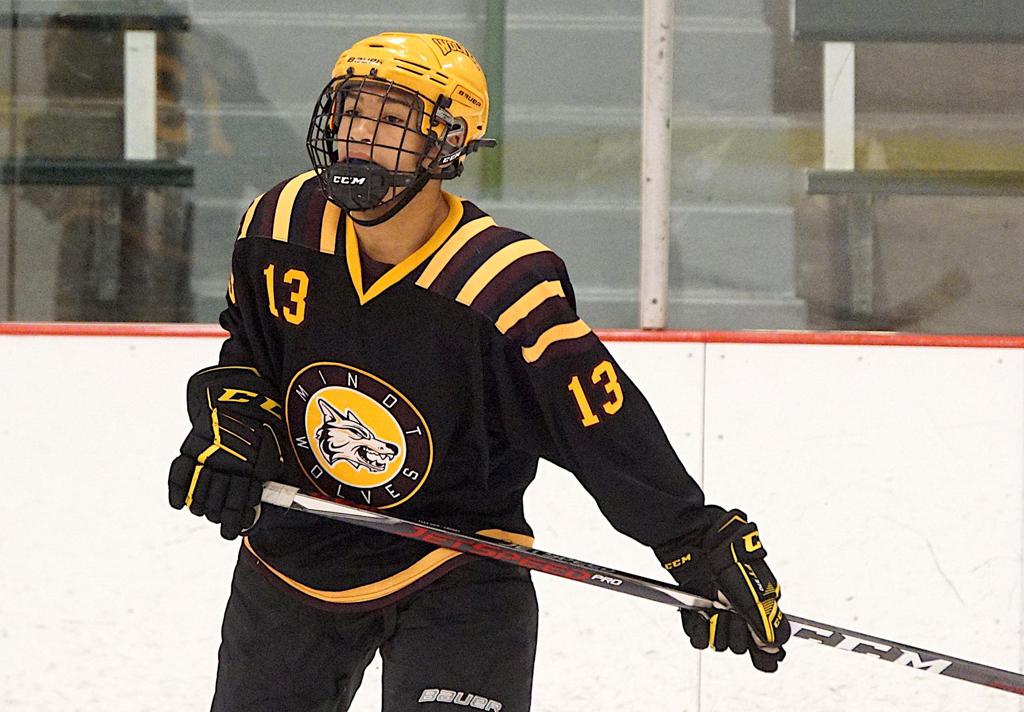 The first pick in the draft will former Chaska-Chan star Gracyn Sawchyn. The Edmonton transplant who skated last season for the Shattuck-St. Mary's Bantam team. Sawchyn  is one of the five best American players available and a player with Canadian roots and WHL familiarity - making him the most sought after prospect in the draft.

After Sawchyn, teams will be looking for players based on a few other criteria:

After evaluating players and talking to scouts in the league, here is how we see the first ten picks to land. Notice Sawchyn and John Novak are the only two Minnesota players to be chosen in the top ten.

History shows that elite Minnesota players stay home for high school hockey and eventually play American junior and college hockey as their path to the next level. There are exceptional players from Minnesota who have chosen the Western League as a path. Each year a handful of players take this route.

Here is a list of our top Minnesota players and their likelihood of them getting drafted. Draft percentage does not necessarily reflect a "ranking". The percentage is a combination of a player's ability and willingness to check out the league at a camp next summer. 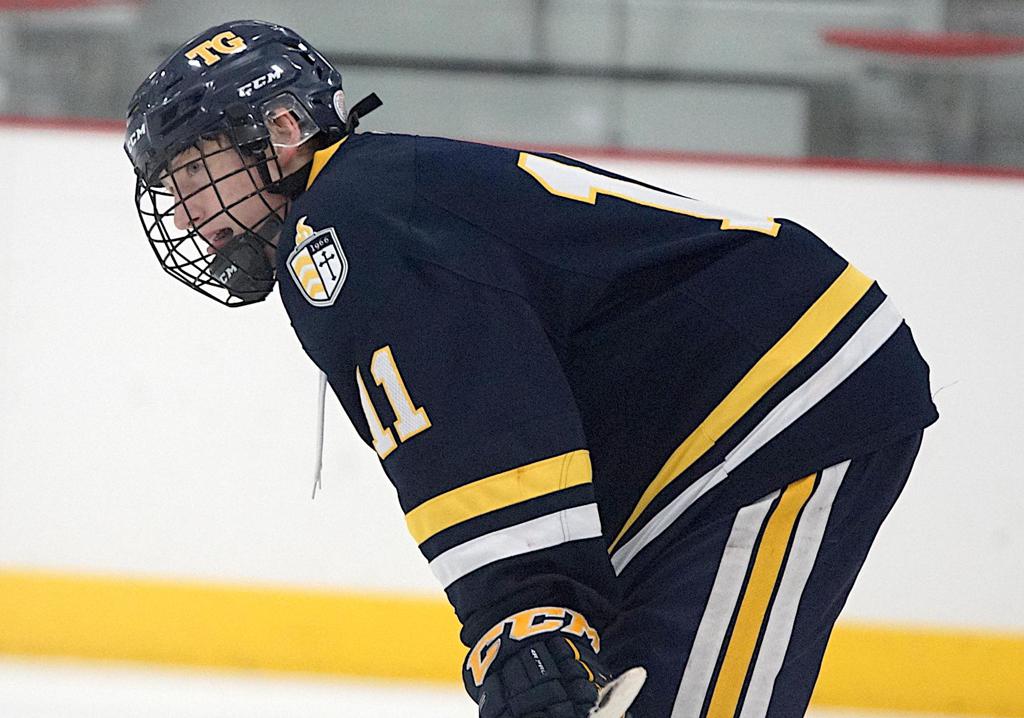 Oliver Moore will be a certain WHL pick Wednesday