2020 Bantam Player of the Year

Despite a shortened campaign, Hermantown's Zam Plante left an indelible mark on the 2019-2020 hockey season. 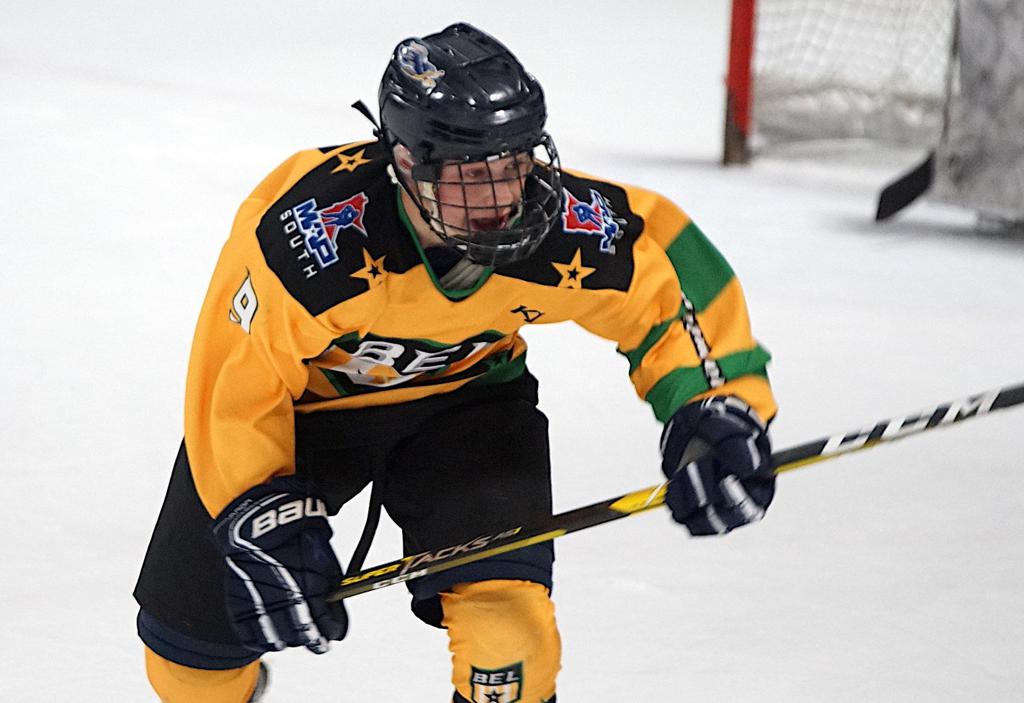 Zam Plante is the rare player who is universally liked by scouts, coaches, and opponents.

Scouts like Plante's blend of smarts and skill, bobbing and weaving around the ice, almost jittery with energy and anticipation.

Coaches like Plante because he doesn't complain. He wants as much ice time as anybody, but when a teammate scores, Plante is first or second in line to congratulate the fellow Hawk.

Opponents like Plante because there's no real reason to dislike him. He plays hard, never dirty, shakes hands after games genuinely, and has created his own social network over the years during the offseason while playing on travel teams that could rival Facebook.

A first-round pick during Tuesday's USHL Phase I Futures Draft, Plante's talent is undeniable, and he has the production to match. Last summer, during Bantam Elite League play, against some of the county's top players in his age group, Plante scored 11 goals and added 14 assists. He notched a point in every game and led the North Stars to 10 wins and just four losses.

Plante's Hawks had their Bantam AA State Tournament run canceled due to the COVID-19 pandemic, but after leading the Hawks to a 40-6-1 record and totaling 78 goals and 193 points, Plante's case for the Bantam Player of the Year Award could hardly have gotten stronger. 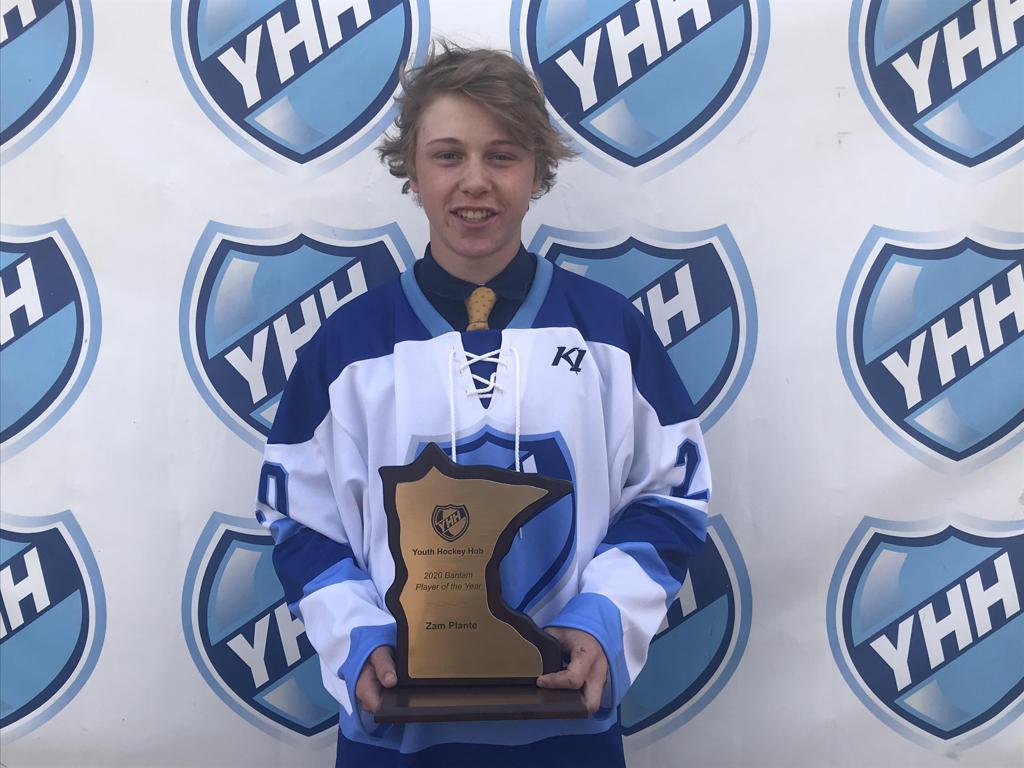 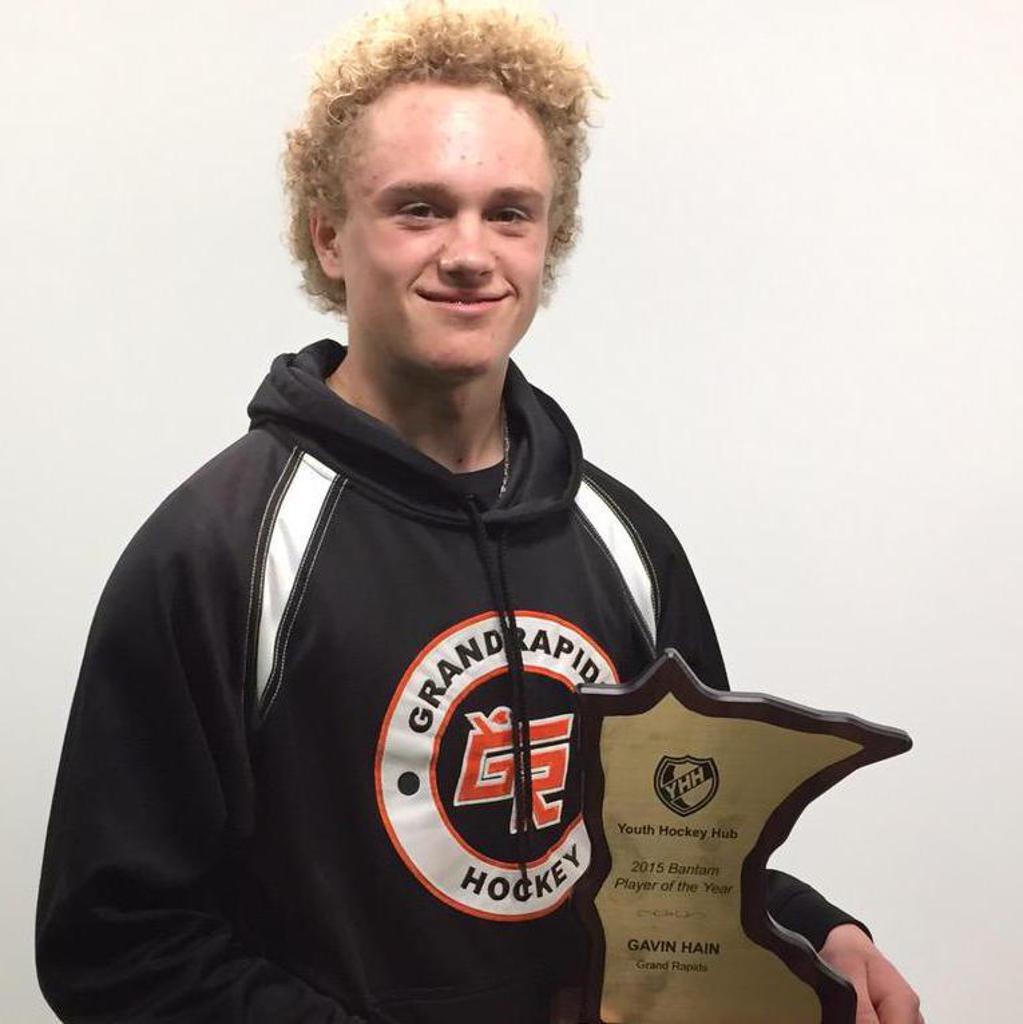