For the first time in the award's history, the Wiz Wyatt Award moves out of state. 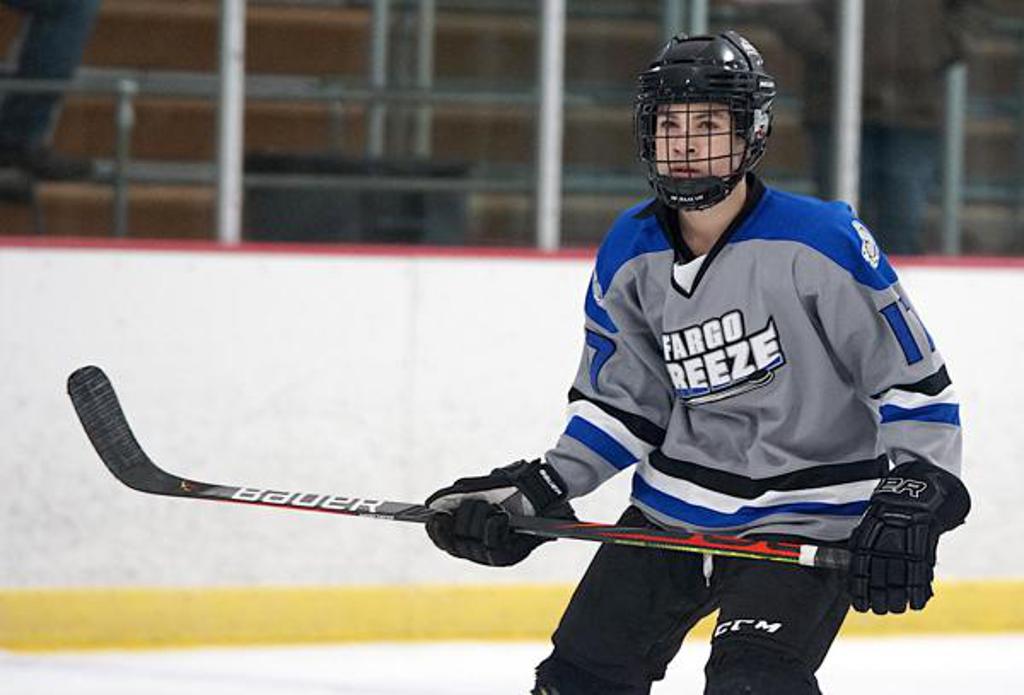 The growing metropolitan area of Fargo, North Dakota, sits just over a mile from the Minnesota border, and for the first time, the Youth Hockey Hub Wiz Wyatt Award will glide west of the Red River.

Andrew O'Neill starred for Fargo Freeze Black throughout the 2019-2020 season, guiding the team to a sparkling record and dogged play against its Minnesota counterparts. O'Neill was routinely one of the best players on the ice during the dozen or so games he and his teammates participated in during YHH events, making those around him better and executing in crucial moments.

During the 2020 Founders Cup, a tournament that features some of the best Peewee AA and Peewee A teams in the upper midwest, O'Neill paced the field in scoring with 14 goals and 19 points, leading Fargo Freeze Black to a 4-1 record. The team's lone loss came in the second round against a talented St. Louis Park team, as Fargo fell 8-7 in overtime against the Orioles. Fargo went on to win three straight games after the defeat, scoring wins over Faribault, Lakeville South, and Minneapolis.

Since its first year in 2013, the criteria for the Wiz Wyatt Award included top-notch work in the classroom and the caveat that the recipient must participate in multiple sports.
O'Neill sports a 3.91 grade-point-average while excelling in football and baseball in addition to his hockey prowess, and displays the leadership and determination qualities the Wiz Wyatt Award prizes. 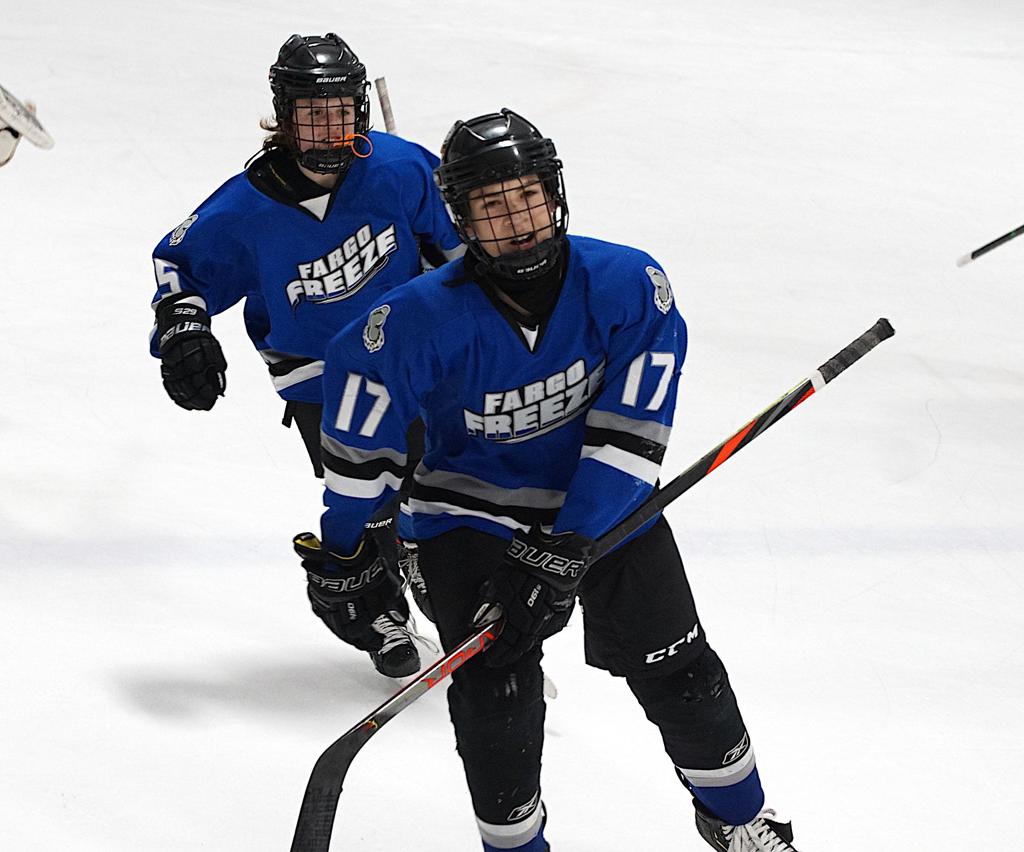 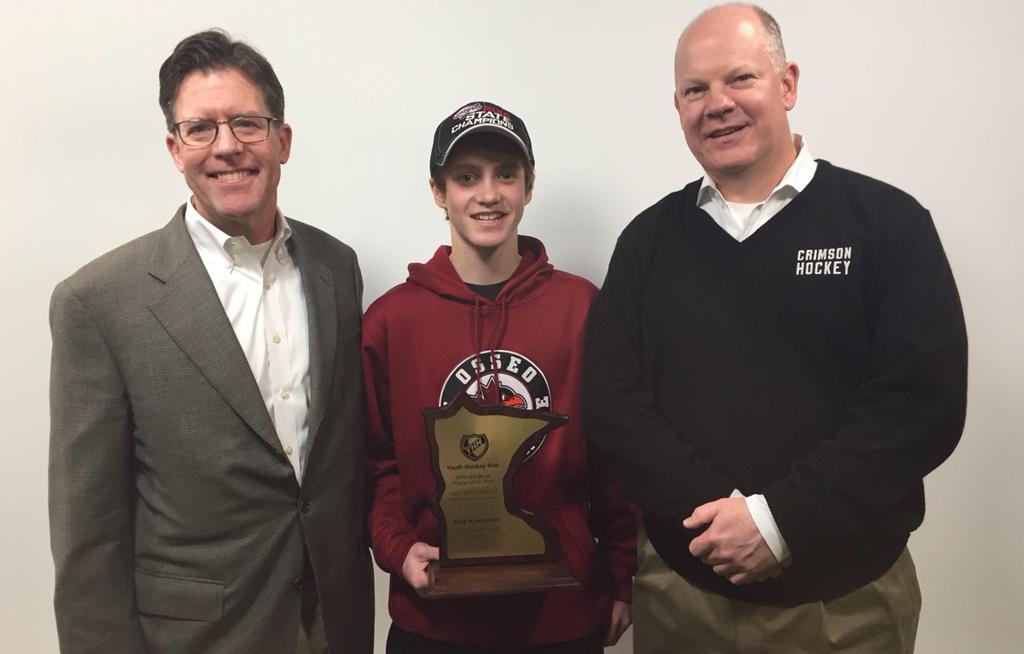 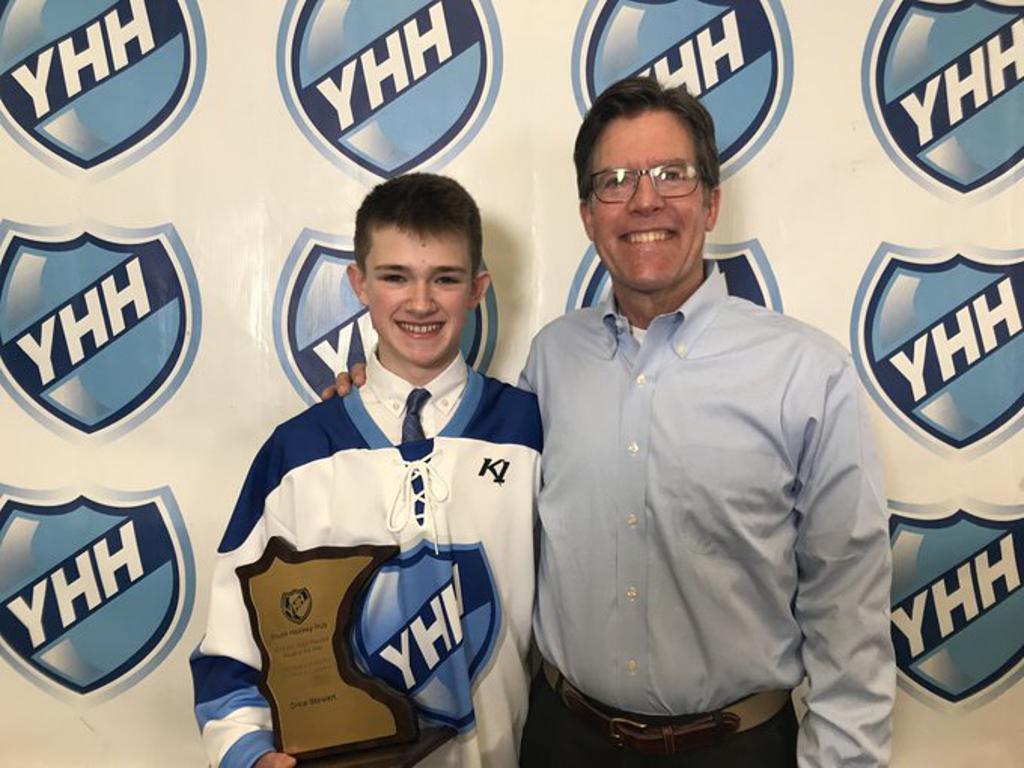