Photos from last season, overview for 2020, Players to Watch for each team, and key matchups. 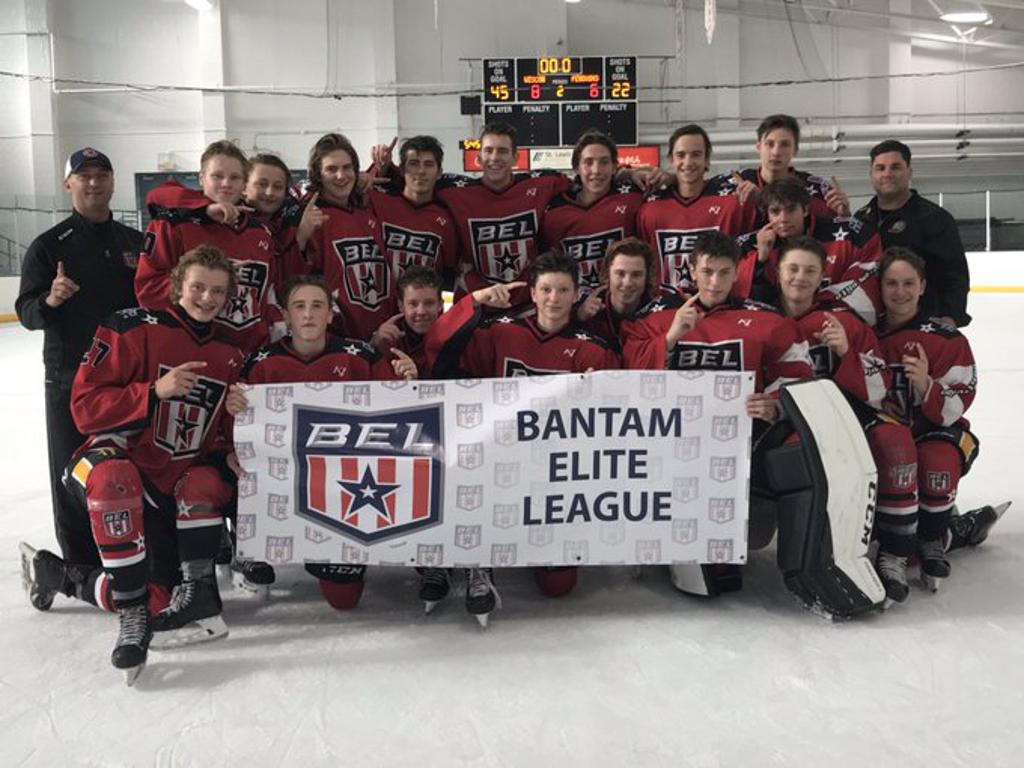 The total number shouldn’t come as a surprise, considering the amount of Division I verbals coming from Minnesota, North Dakota, and Wisconsin annually. The number also isn’t a reason to play in the Bantam Elite League. The league is not a guarantee of collegiate advancement, not even close.

The number should alleviate any anxiety about the level of competition in the league, which continues to feature some of the top bantam-aged players in the upper midwest as the BEL enters its seventh season.

Last year featured a broken scoring record, courtesy of Osseo-Maple Grove product Landen Gunderson, who scored 22 goals and finished with 42 points. It featured Team Wisconsin capturing playoff championship, thanks in large part to the play of league Most Valuable Player Quinn Finely. Wisconsin won seven straight contests after a loss on August 11, including consecutive playoff games against the Bolts, North Dakota, and the Penguins to earn the ultimate crown.

Along the way, Finley picked up 16 goals and 35 points. The Suamico, Wis. native, was selected No. 1 overall by the Madison Capitols in the UHSL’s Phase I Draft this past May.

Defensively, Bolts goaltender Tomas Anderson paced the league with a 2.71 goals-against-average. Sharks netminder Carsen Musser led the BEL with a .910 save percentage, and Robert Clarkowski edged Ryan Wallin for the lead in shots faced with 271.

Each year, the BEL takes a road trip to an outstate location for a weekend’s worth of games. After trekking to Duluth last season, the National Sports Center in St. Cloud will host the league from Aug. 14-16. 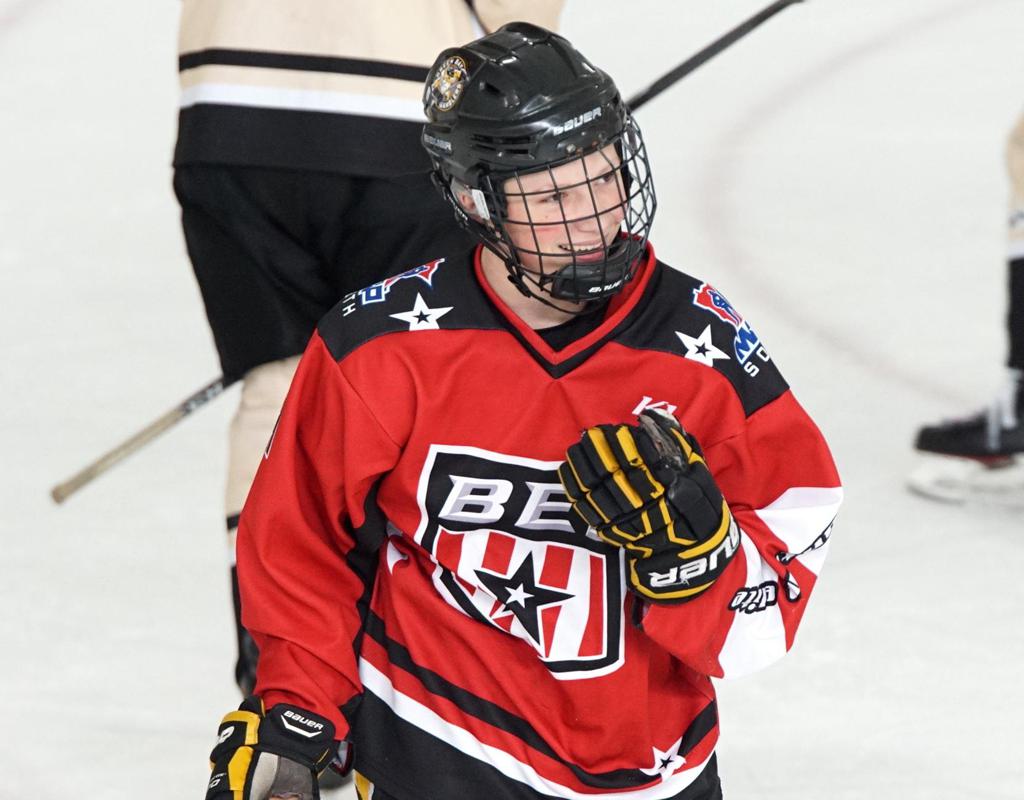 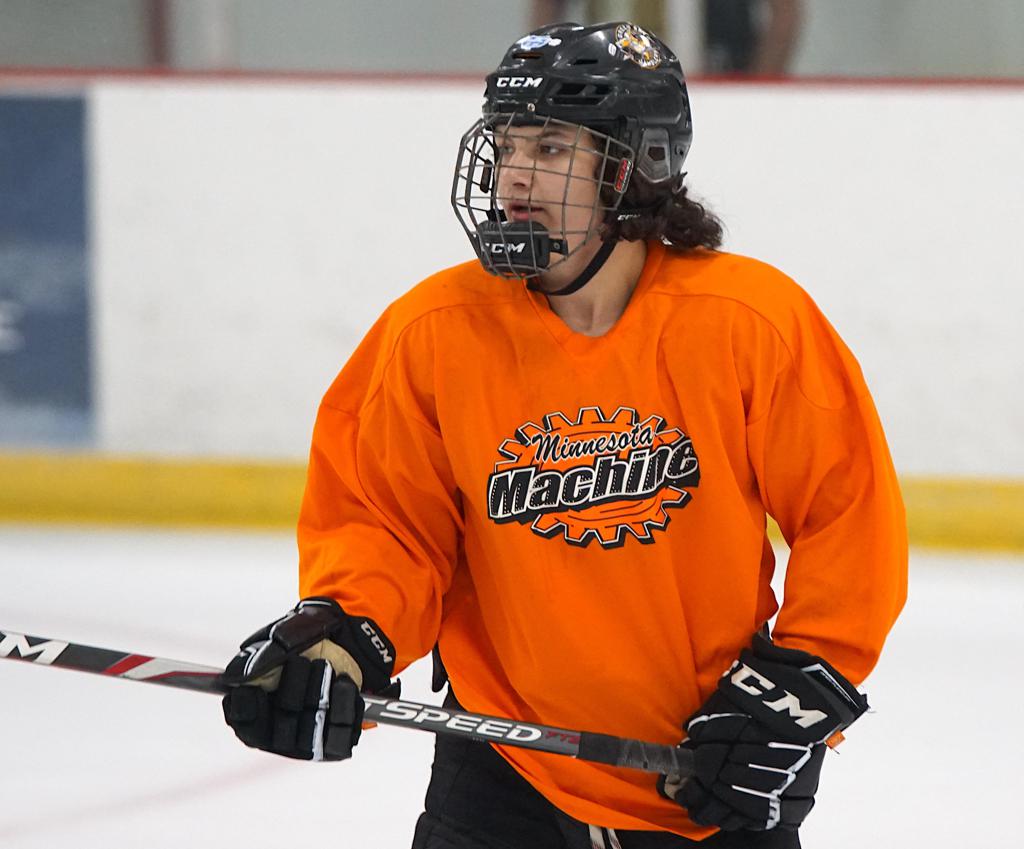 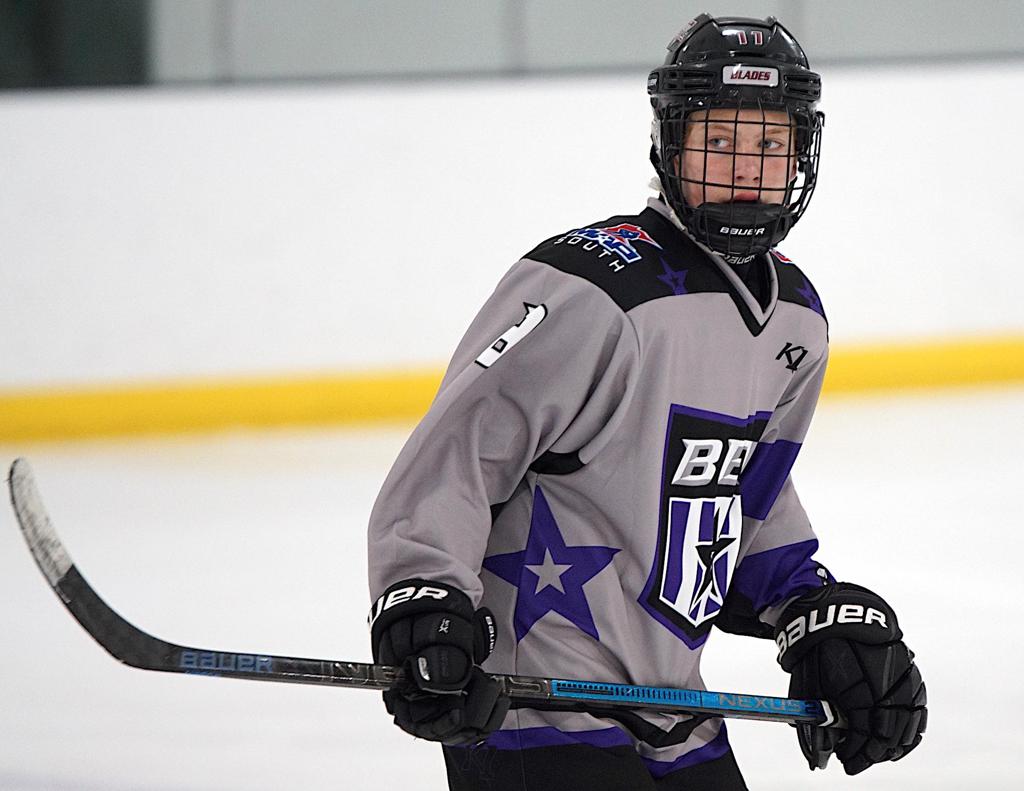 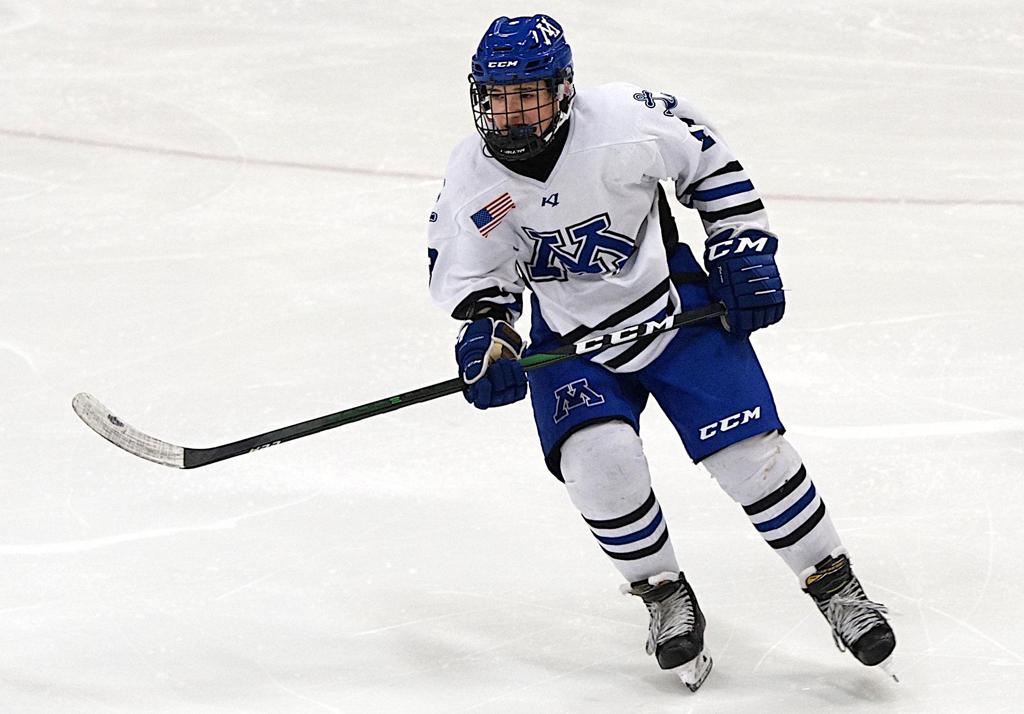 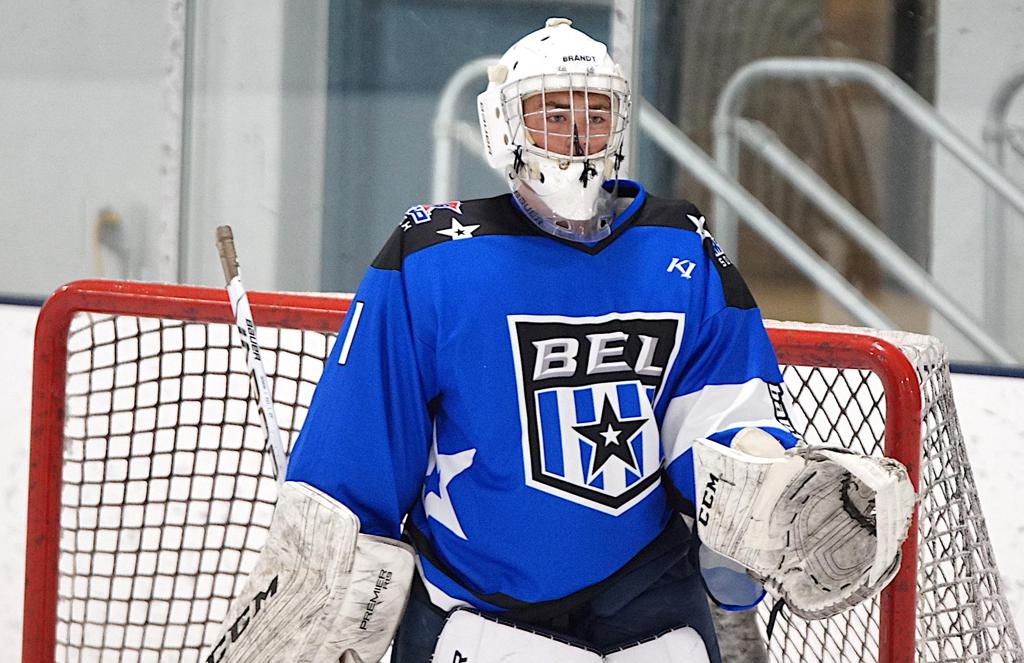 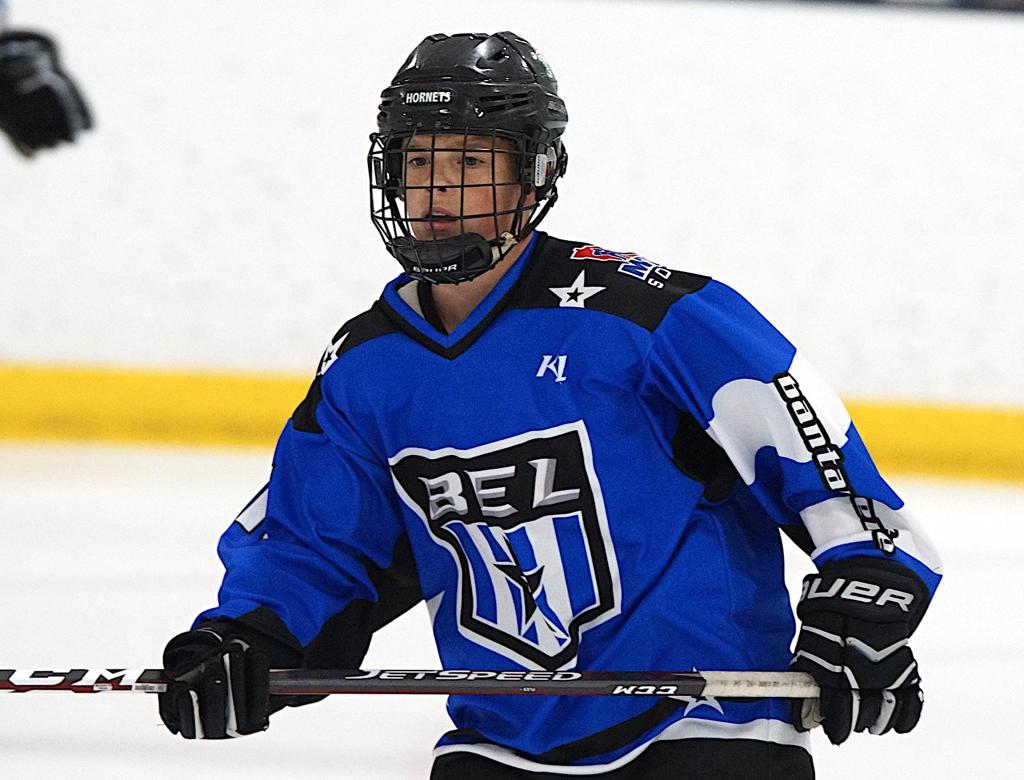 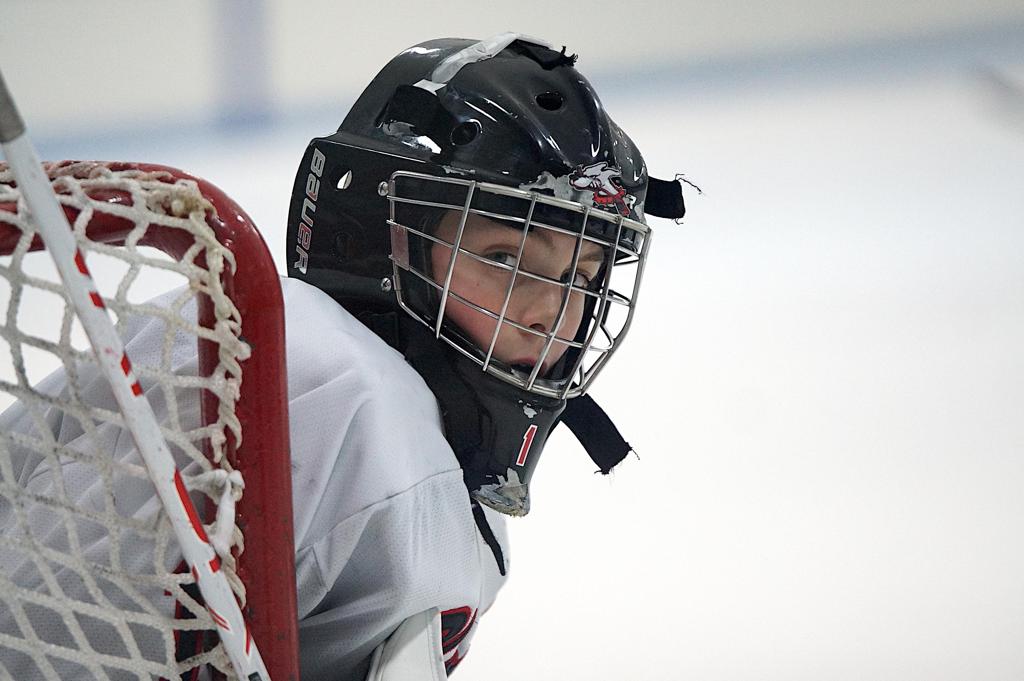