A Major Impact will be felt

Our seventh year of the PWC rings in another great set of talent comparable to last year.  In last year's boys championship game, Richfield scored an improbable goal with 8 second left to tie it and then won in overtime. The Minor girls' was won in dramatic fashion as well when Moorhead won in a shootout.

This year's Major field will be as strong as ever.

Players not invited, but interested in playing, please send an email to this address and we will reach out after the deadline if there any spots left (list player name, position, '19-'20 team). 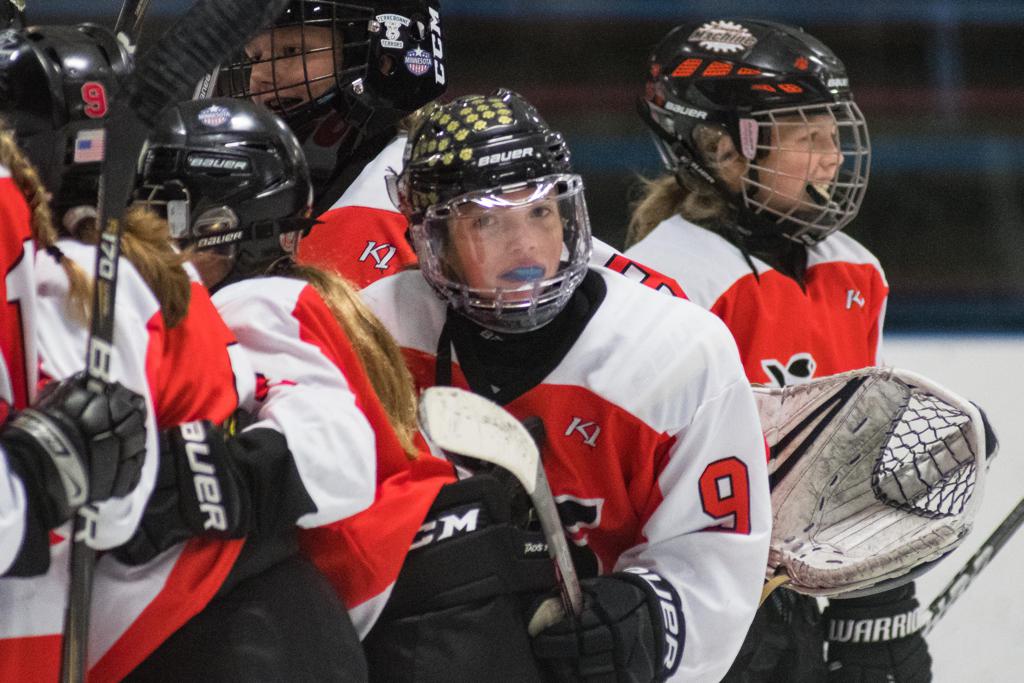 (Boys is below- this is Girls Major) 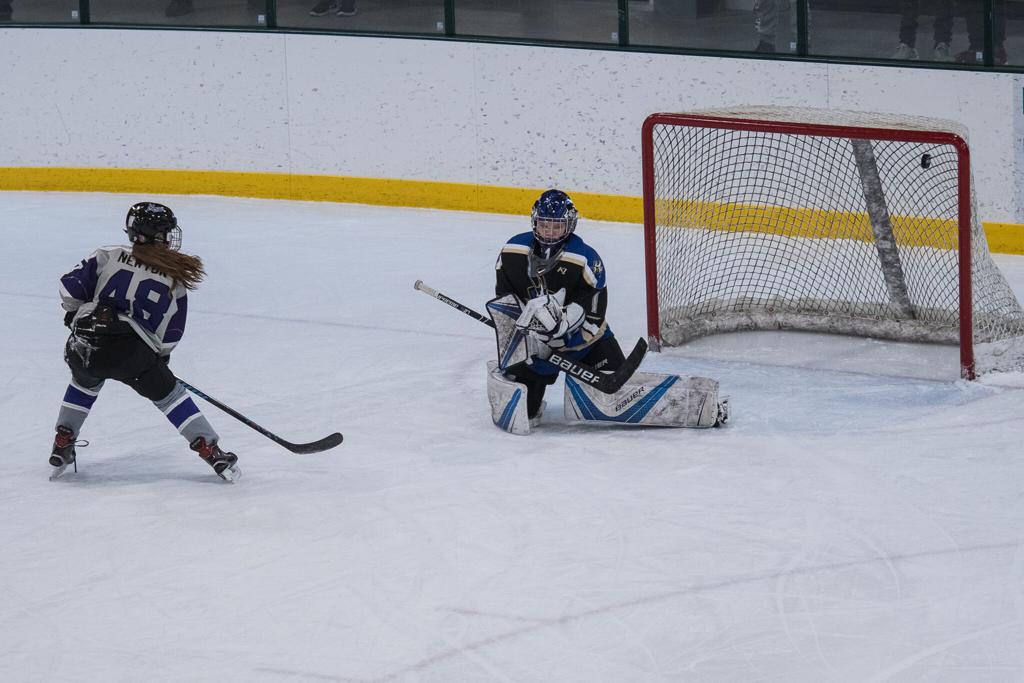 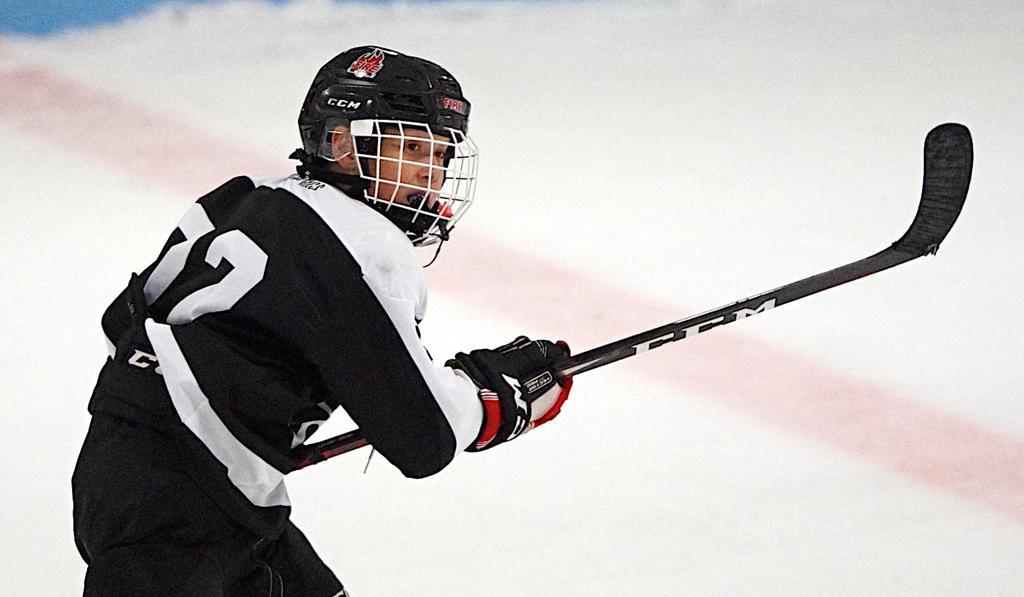 All boys' skater positions have been filled. If your son was invited to play goalie (2 spots remain), send an email and our staff will send out a registration link. EMAIL US HERE. 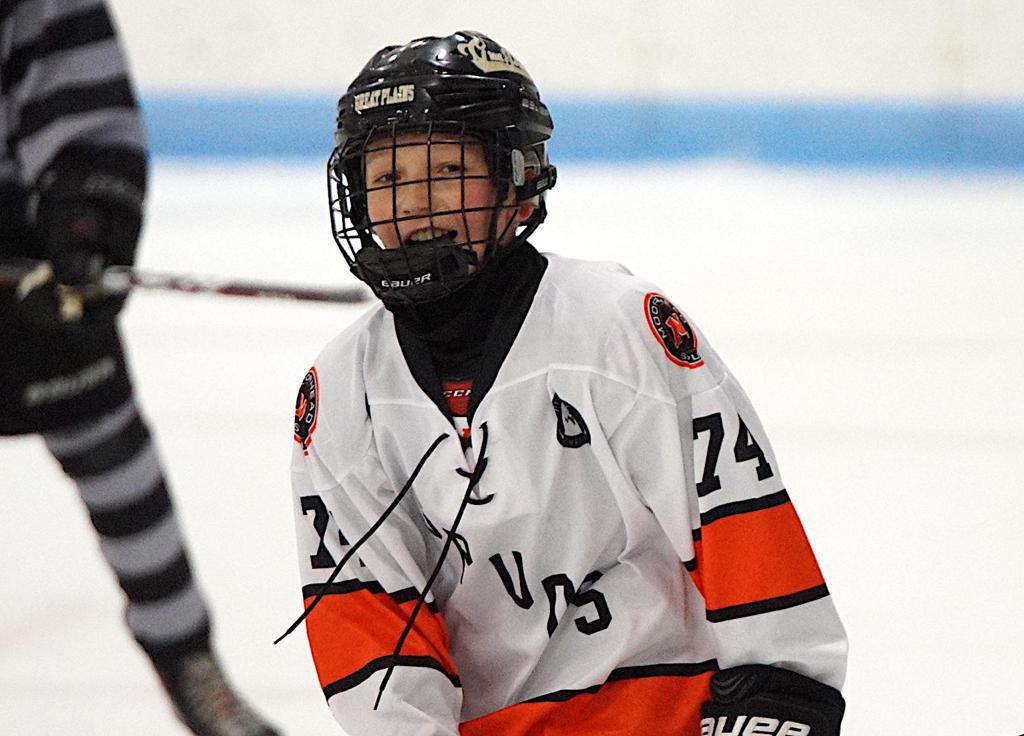 Ryder Betzold was all smiles last year in Bloomington