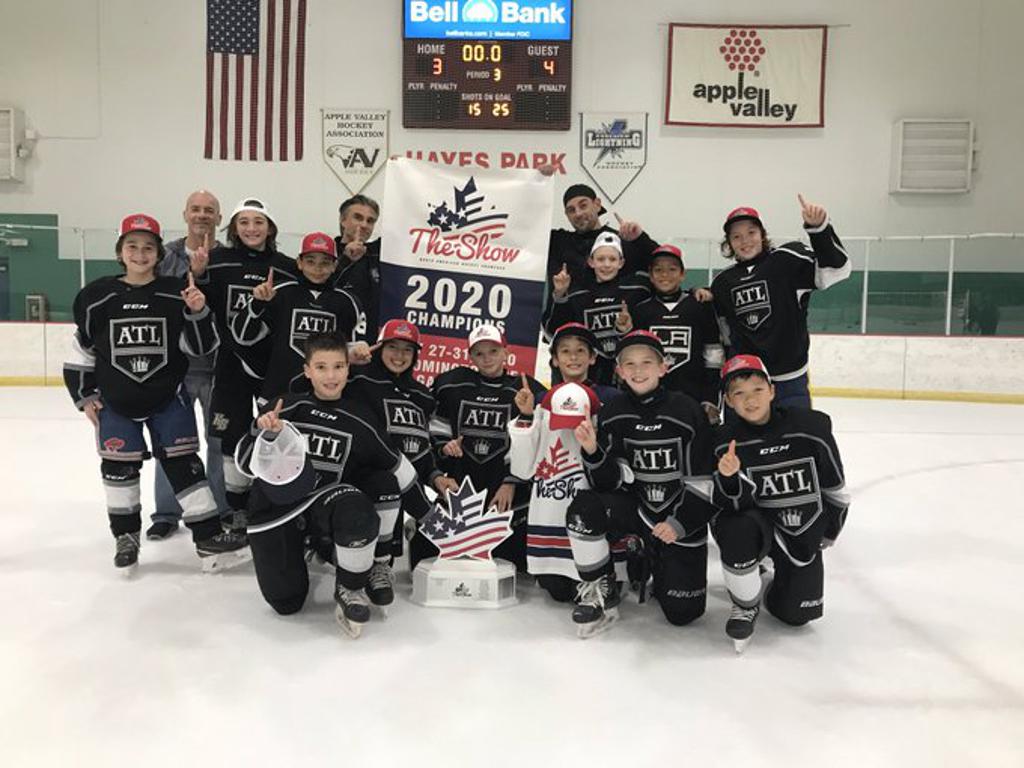 While this year's North American Hockey Showcase only mildly resembled what it has in years past due to the COVID-19 pandemic, the talent on the ice remained in spades and reminded everyone involved that as long as there are two teams and a puck, the kids are going to play.

And play they did.

Team Southeast rolled to a 6-0-0-1 record during the tournament, with the only loss coming against Great Plains in overtime in Team Southeast's first contest of the tourney. From there, Team Southeast outscored its opponents 46-11 en route to six victories, handling Team USA 9-2 in the semifinals and setting the stage for a rematch with Great Plains for the crown.

Despite a hat-trick from Great Plains forward Beau Christy, Team Southeast prevailed, with Massimo Santamaria and Sean Goff each scored in the latter stages of the third period to complete a come-from-behind win. Charlie Manketow and Colby Coombe also scored the championship game for Team Southeast, while goaltender Greyston Mielock stopped 17 of the 20 shots he faced.

Team Southeast defenseman Enzo Didomenicantonio was named The Show's Most Valuable Player for his performance, recording two goals and handing out a whopping 17 assists in seven games.

Didomenicantonio finished as the tournament's second-leading scorer behind Team USA's Jacob Lukes. Lukes impressed all week with his play, making a strong case for MVP honors with 14 goals and 21 points. 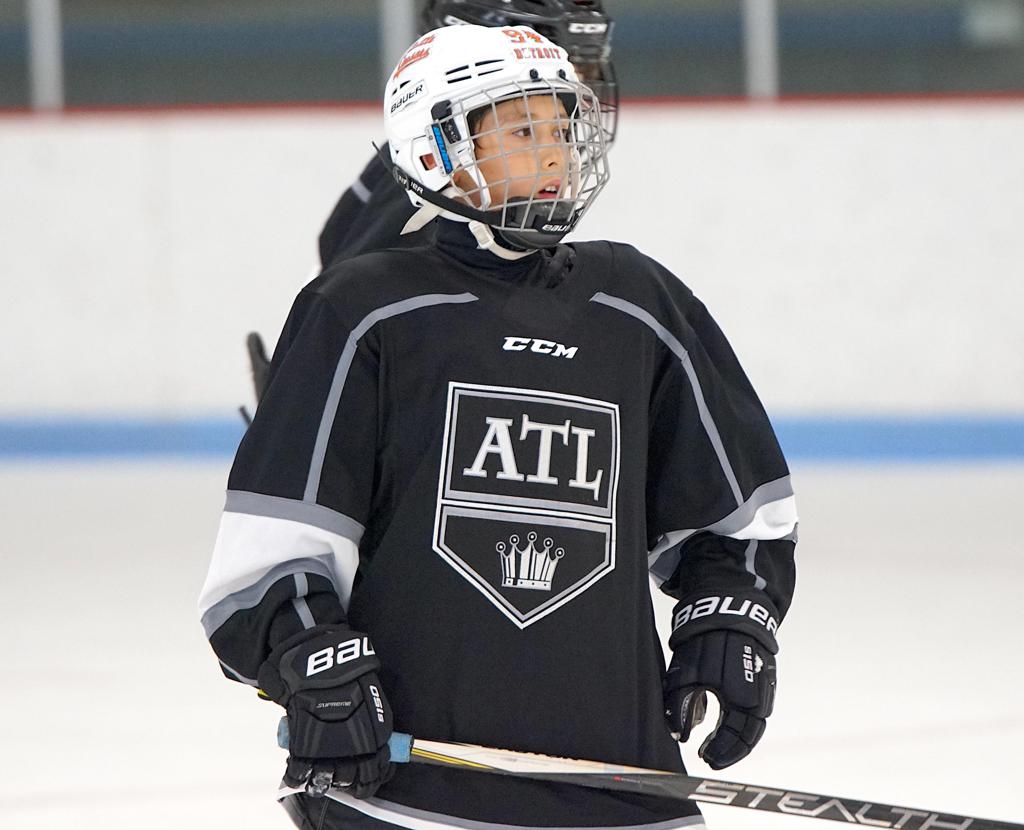 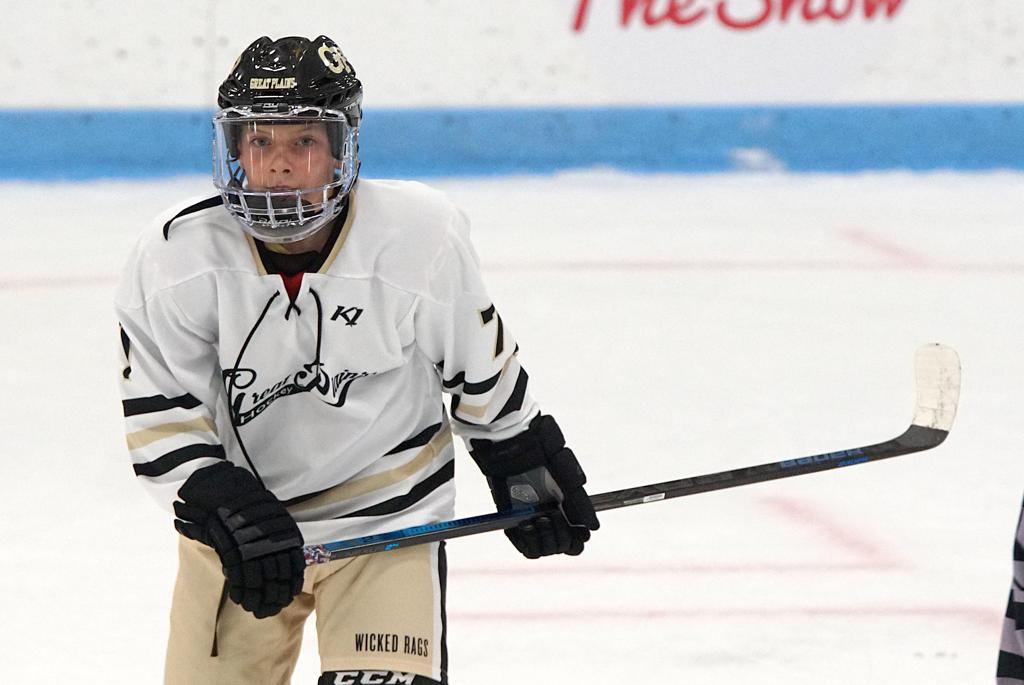 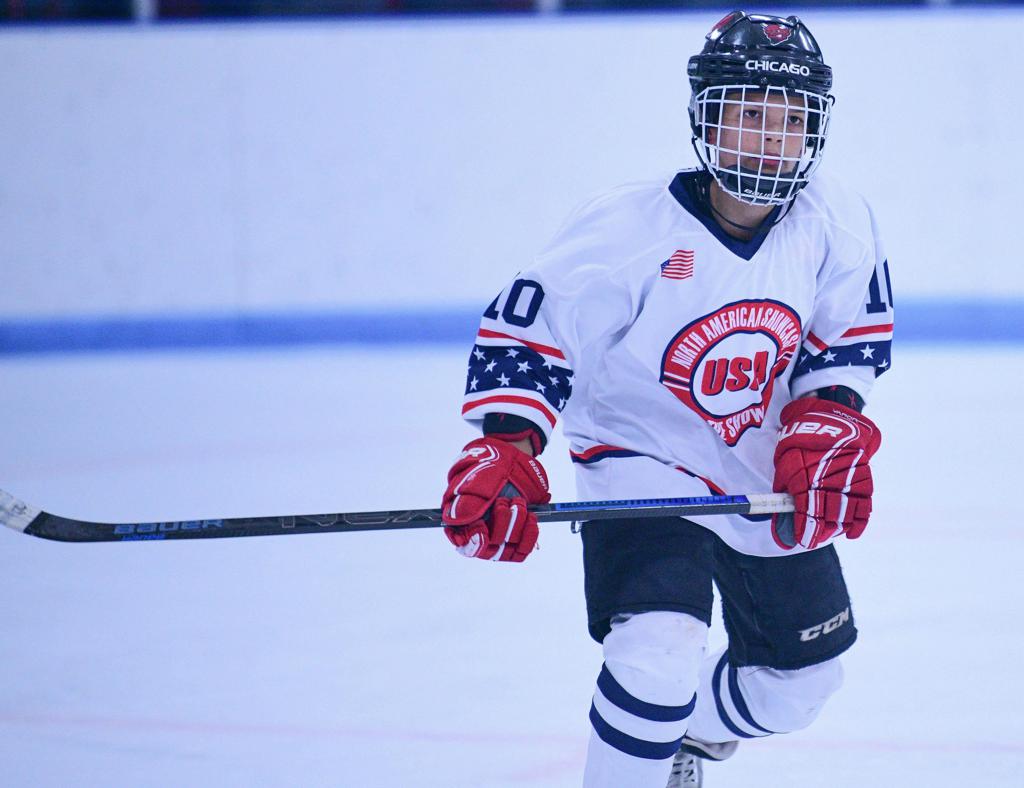 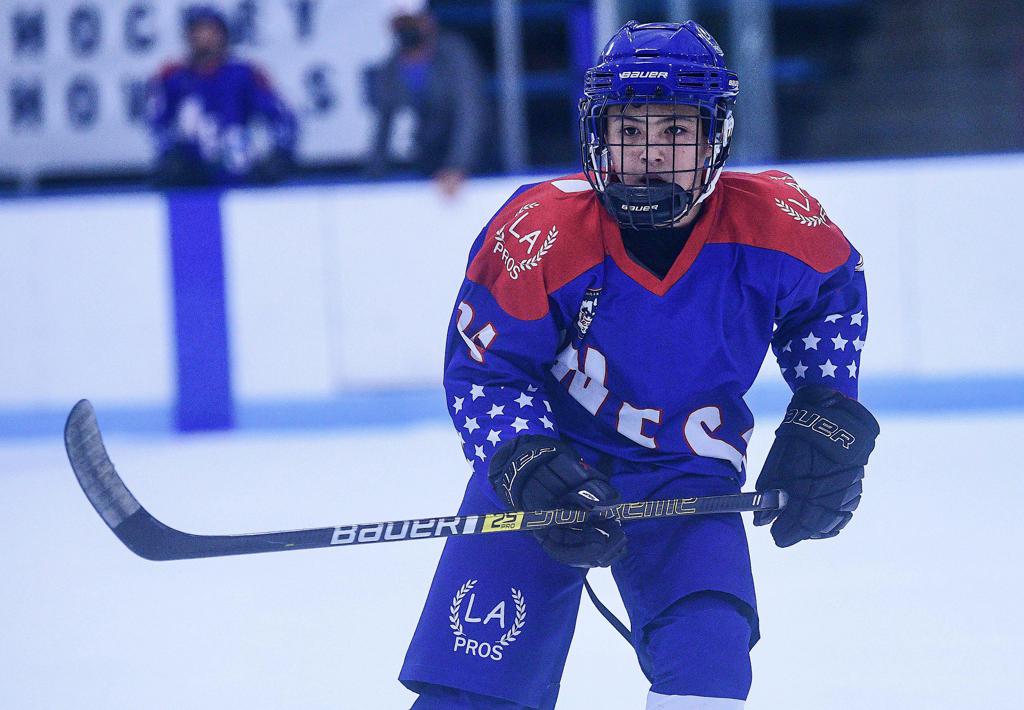 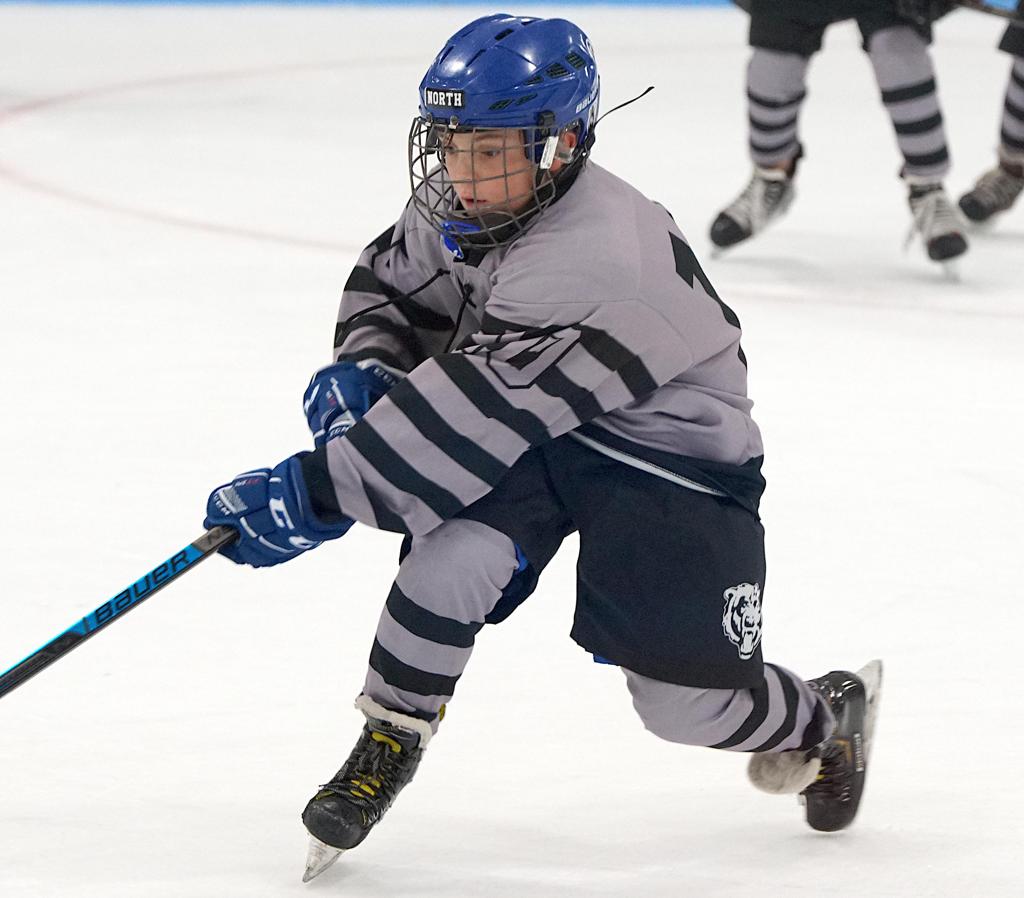