Tournament overview plus schedules and Players to Watch from all 20 teams for this year's tournament.

Each fall, the Peewee Challenge strives to bring together talented players in both the Major and Minor Peewee groups, united under a common theme represented in the sweaters each team wears.

This year's crop of teams - Andover, Chisago Lakes, Detroit Lakes, Farmington, and White Bear Lake - feature high school programs that have not advanced past the first round of the Class AA or Class A State Tournament.

To those who count themselves as Huskies, Wildcats, Lakers, Tigers, and Bears, their semifinal-less droughts are no laughing matter. However, for every 32 teams that advance to the state's grandest stage, there are over 220 more teams (including co-ops) that watch from the stands or their couch.

Fear not, 2020 Peewee Challenge-theme programs. Considering the amount of talent slated to compete this weekend, some of those programs may not have to wait long for their shot among the state's final four. 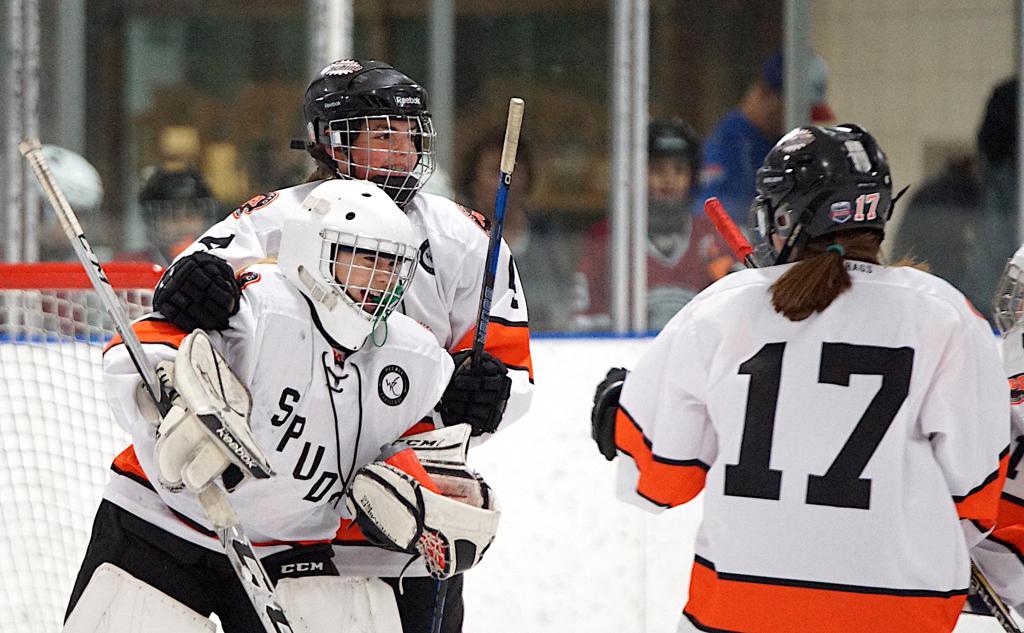