Jax Murray has gone from Sorels to sandals

Murray has made his hockey mark in Minnesota and Alaska. Now, the Valley of the Sun is next on his list. (Riley Trujillo/Sun Devil Athletics) 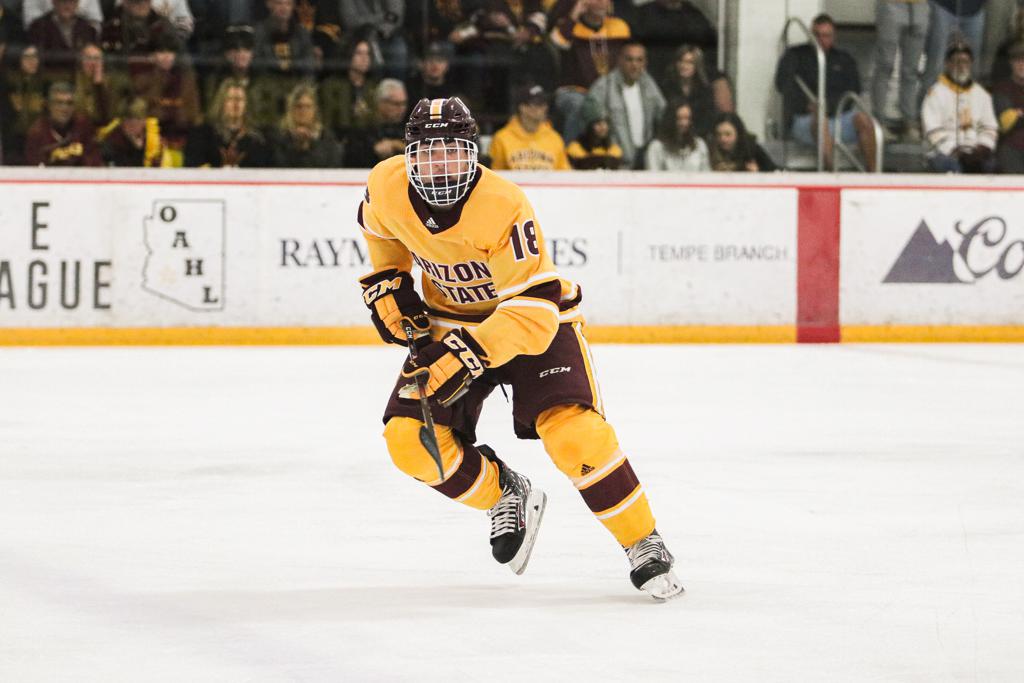 Jax Murray has traded his snow boots for a pair of team-issued Adidas slides.

After a full season as a member of the Arizona State men’s hockey program, the speedy winger seems to be acclimating to the desert after spending two seasons in the Arctic tundra, as evidenced by his pre-interview activity.

The sophomore forward and former Elk River High School standout had just climbed out of a pool before our conversation began.

“I mean, it’s one hundred degrees outside,” Murray said. “You kind of need one.”

While getting used to southwest’s climate would be a challenge for anyone who hails from anywhere north of the Rockies, Murray probably had it more challenging than anyone. Prior to joining the Sun Devils, Murray starred in Alaska for two seasons, racking up 100 points in over 120 games for the North American Hockey League’s Fairbanks Ice Dogs.

Murray said that sunshine and distractions are virtually nonexistent near the top of the world.

“It took some time, getting used to the sunlight and the darkness,” Murray said. “When I got there, it was dark the majority of the day, so that was crazy,” Murray continued.

“Outside of Fairbanks, there’s pretty much nothing for hundreds of miles. It’s kind of in the middle of nowhere, but the community brings it all together and makes you feel pretty much at home.”

That community provided more than a home for Murray - it also offered him his best shot at earning a spot on a college team.

“I got cut from Waterloo (of the USHL) right before I’d made the decision to go up there,” Murray said. “It was kind of a last-minute thing, which I ended up being very happy with because I made lifelong friends there and had some fun playing hockey.” 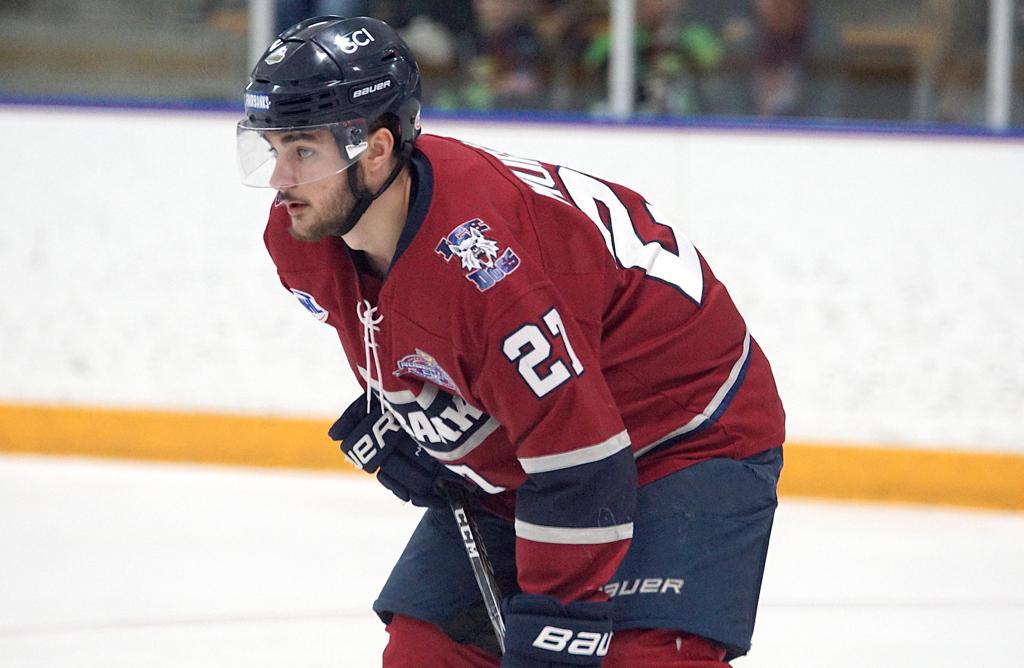 A talented skater armed with an impressive junior hockey resume, Murray selected Arizona State for his next stage, eager to join a young program. The Sun Devils officially joined the NCAA’s Division I level with a full Division I schedule for the 2016-2017 season. The team played a hybrid slate during the 2015-2016 campaign with a mix of opponents from the American Club Hockey Association Division I level, NCAA Division III, and NCAA Division I.

“They just grabbed my attention and made me feel welcome joining the team,” Murray said. “I wanted to be part of that tradition near the beginning and build the program up.”

The Sun Devils posted a 22-11-3 record last season, which included wins over top-20 teams in Quinnipiac, Clarkson, Michigan State, and Denver, rated No. 4 at the time. The 4-1 victory over Denver on Dec. 6, 2019, was the first non-conference road loss for the Pioneers since Dec. 31, 2016. The Sun Devils also earned a spot on the NCAA Tournament.

After the COVID-19 pandemic wiped out college hockey’s postseason, the Sun Devils have turned their focus to the 2020-2021 season, which for Murray includes the goal of a second consecutive bid to the NCAA Tournament.

“We just want to win games, do well in the tournament, and win the national championship,” Murray said. “We want to be the first (group) to do that for the program.”

“The goal is to get in the lineup more,” Murray said. “I want to be a guy that (Head Coach Greg Powers) trusts to put on the ice. I want to earn my spot in the lineup.” 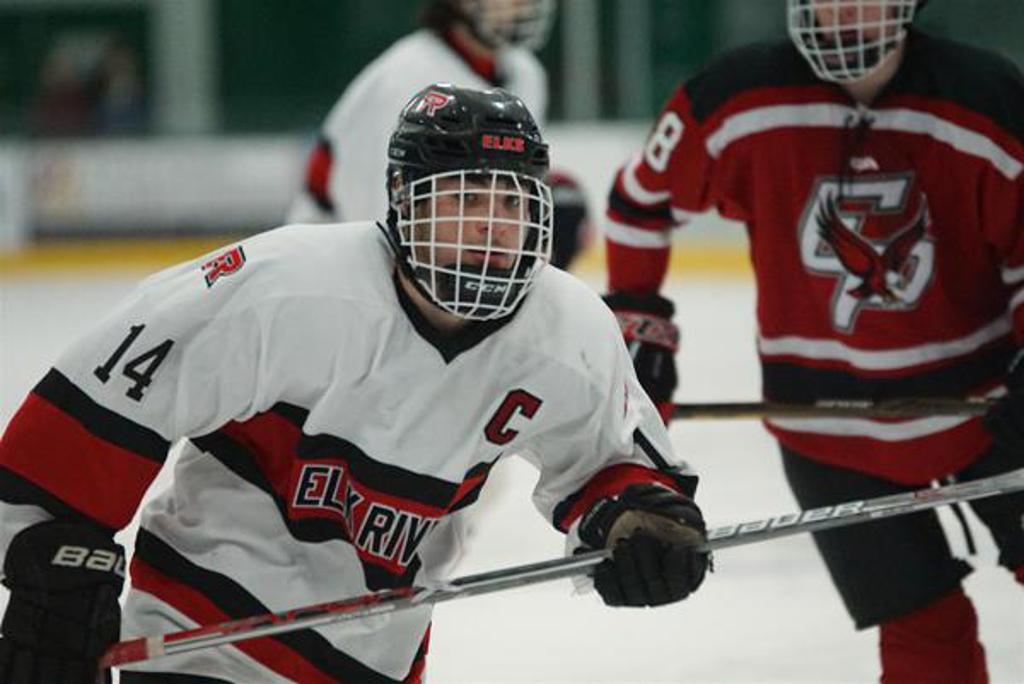 Before his hockey travels to Fairbanks and Tempe, Murray was a standout forward for Elk River.