Best uniforms, best Rink Attendant, and more help round out the coverage of the eighth annual Big Pumpkin. 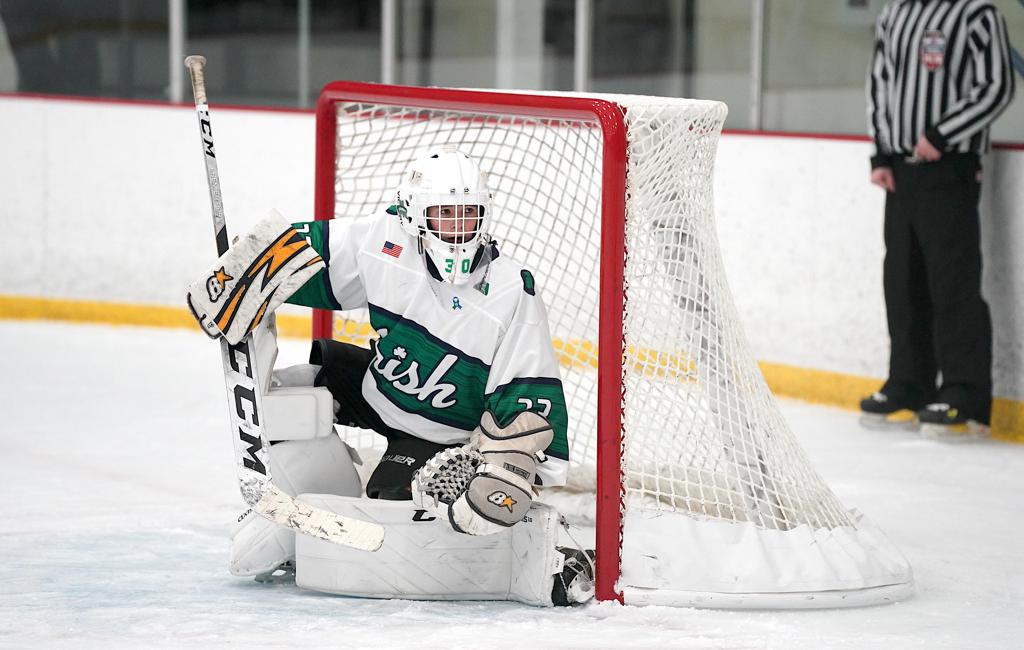 Typically, the dialogue between coaches, fans, and players during a tournament includes some sort of complaint about the officiating. Such is life in the ultra-competitive hockey world, where sometimes it's easier to blame a loss on a random icing call in the second period than on a team allowing five power-play goals on six chances.

But on day two, a coach mentioned to a YHH staffer that last weekend's officiating had been "awesome." Hopefully, those that peruse this website and are members of the sport's most unappreciated group will know that at least one coach (and probably several others) felt they did their best to keep the weekend's games fast, fun, and injury-free.

When games turn out the way Sunday's Orange Bracket final did, they're worth the two-day wait.

White Bear Lake topped Rosemount 2-1 in a shootout after a hotly-contested overtime period, but the loss did nothing to detract from the outstanding goaltending performance of Rosemount's Sam Clements. Clements stopped nearly 30 shots during regulation and overtime, possibly earning himself a new blocker after a tournament in which he put his to such use.

While the Austin Packers' first foray into an AA-heavy tournament may not have gone as planned, the players from the town that gave the world Hormel Foods sure looked sharp in Rochester. The Packer logo of a butcher on skates, paper hat and all, is a unique way to pay homage to the Hormel empire, which includes the Applegate, Dinty Moore, Jennie-O, Skippy, and SPAM brands. 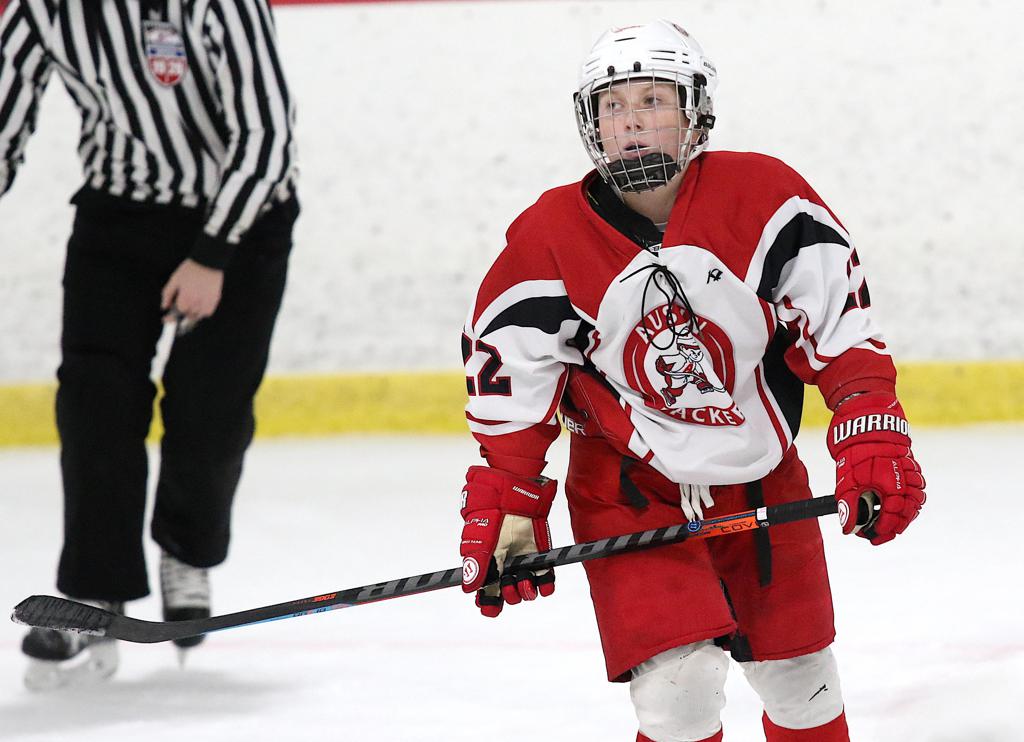 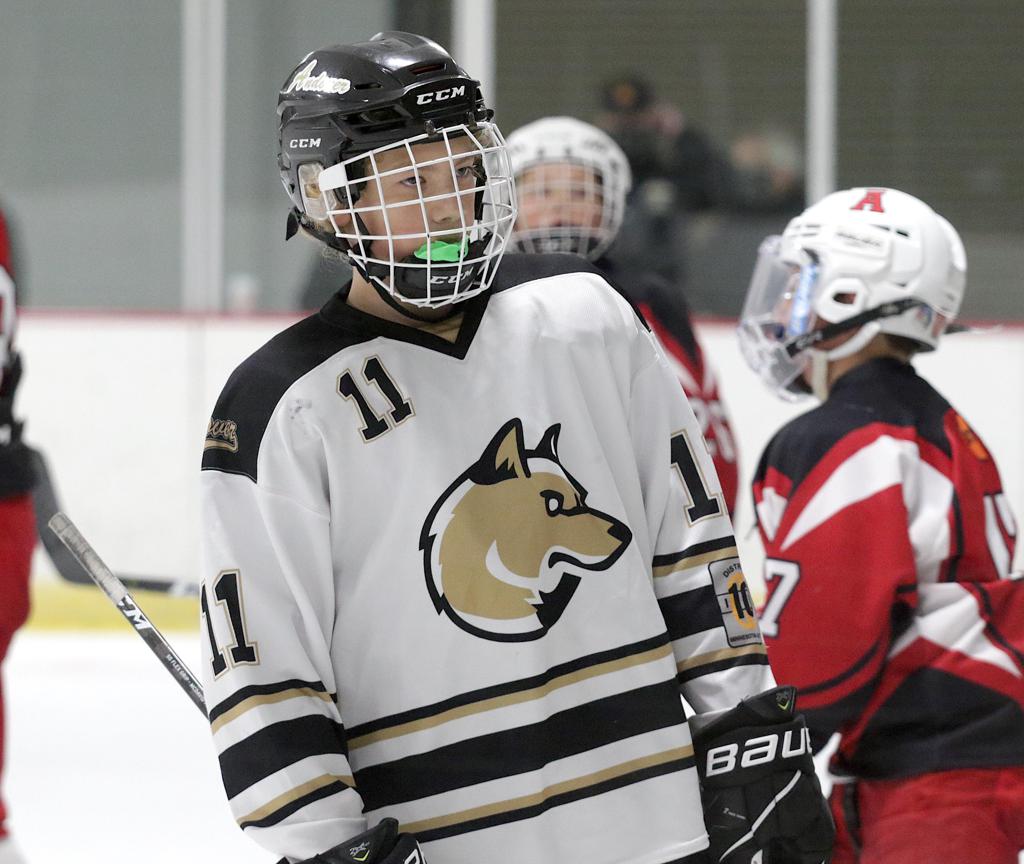 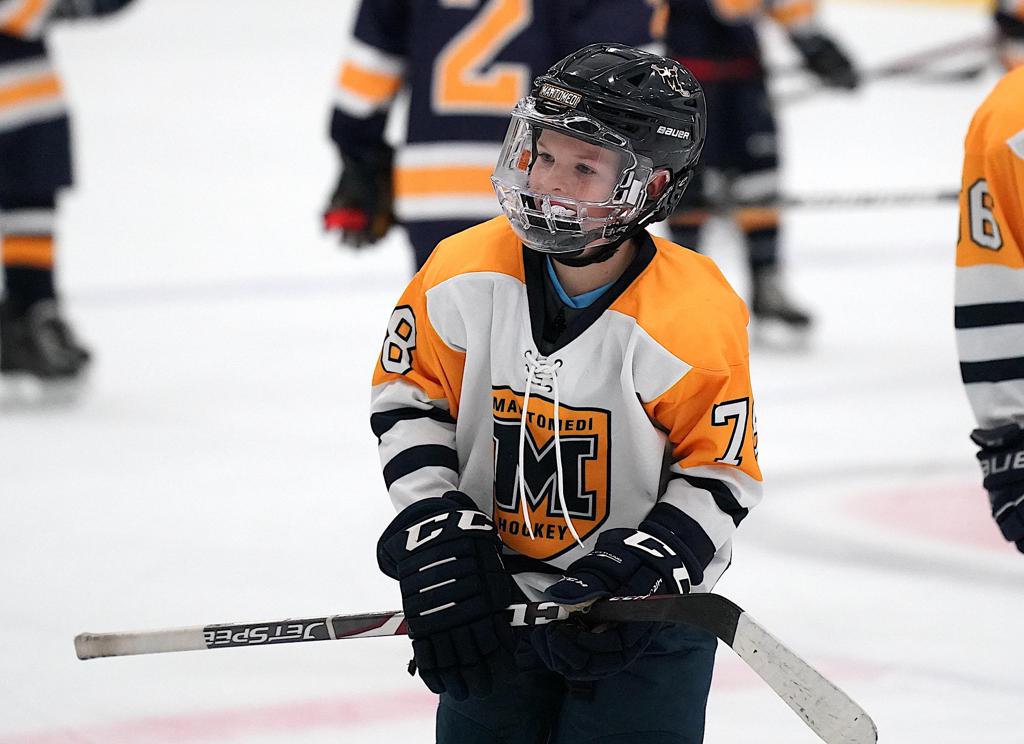 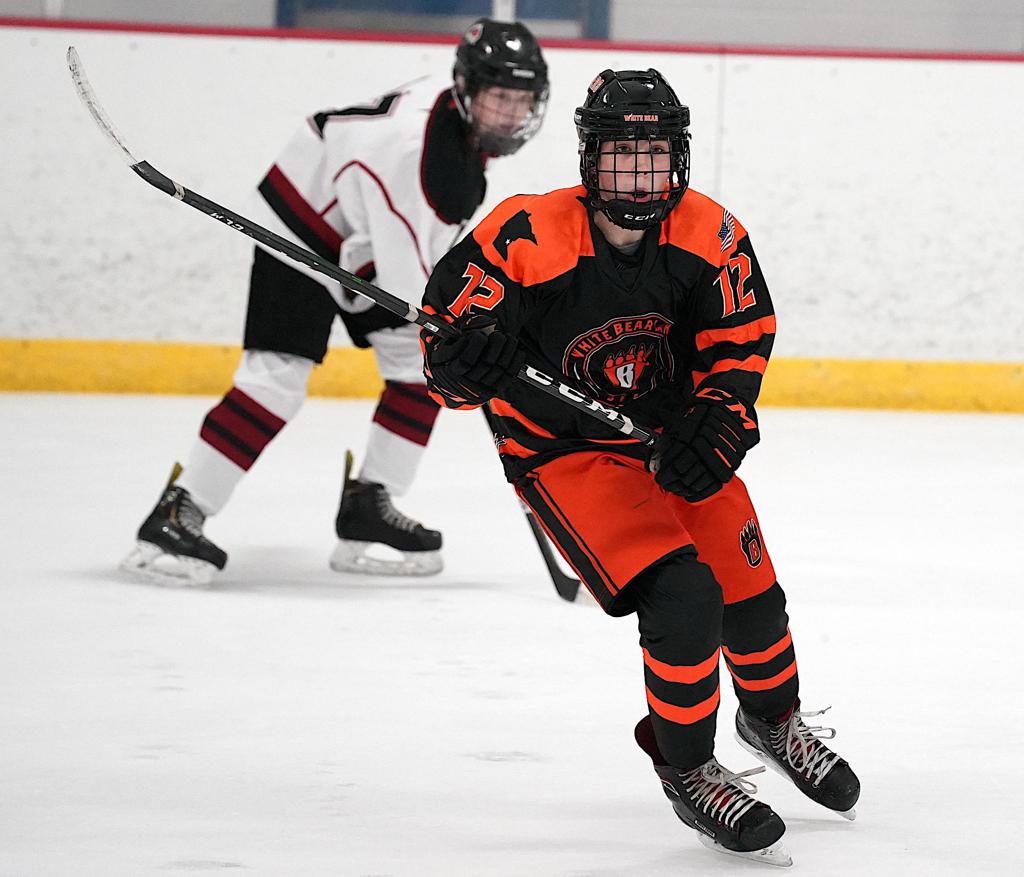 You'd be hard-pressed to find someone who knows more about the ins and outs of the Graham Arena Complex than the man they call "Hanch."

Need to know the latest COVID-19 protocols? Ask Hanch. Are they out of paper towels in the men's restroom? Hanch is on his way in with a bundle. Need a PA announcer with a little extra flair? Hanch is armed with a hundred jokes in addition to iron-clad paid-attendance "statistics."

Hanch is one of the many pieces of the Rochester Youth Hockey Association and Graham Arena Complex that make the machine hum. The contributions of he and many others to YHH's Rochester tournaments cannot be overstated.

When the Minnesota Twins signed utility man Marwin Gonzalez in February of 2019, they made the former Houston Astro the state's second-lowest paid Swiss Army knife with a two-year, $21-million contract. The only other person who does more than Gonzalez, at a fraction of the cost?

A Prior Lake hockey dad, livestream broadcaster, and penalty box-worker extraordinaire, Soderberg deftly balances announcing, time-keeping, and score-recording while churning out one of the best (and most eclectic) in-game playlists in recent memory. He does all of this himself, which is why he gets his own paragraph in this year's Big Pumpkin Best Of's.

The Bears never disappoint when it comes to the uniform department, deploying a creative touch to the traditional colors of black, orange, and white. The patterns flow nicely together, creating a team that is not only talented, but easy on the eyes because of their attention to sartorial detail.

Brainerd also deserves special mention in this category for its commitment to gray. The Warriors' gray-dominant uniforms remind all of us that simplicity, if executed perfectly, will win every time. The players from the Central Lakes region are always a treat to watch. 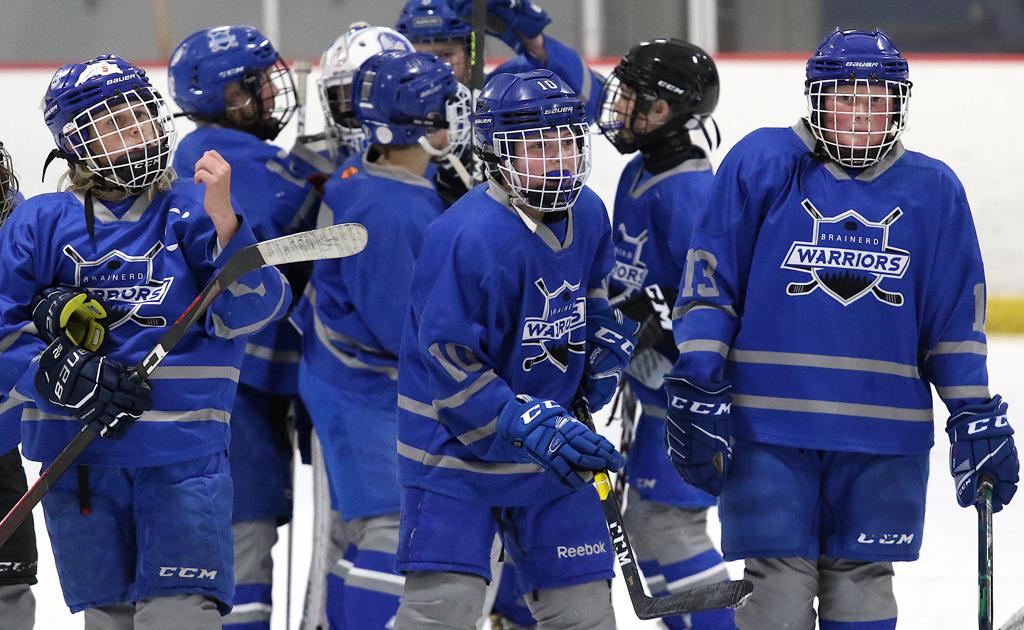 Brainerd, shown here in its blue uniforms, turned heads with its gray kits over the weekend. 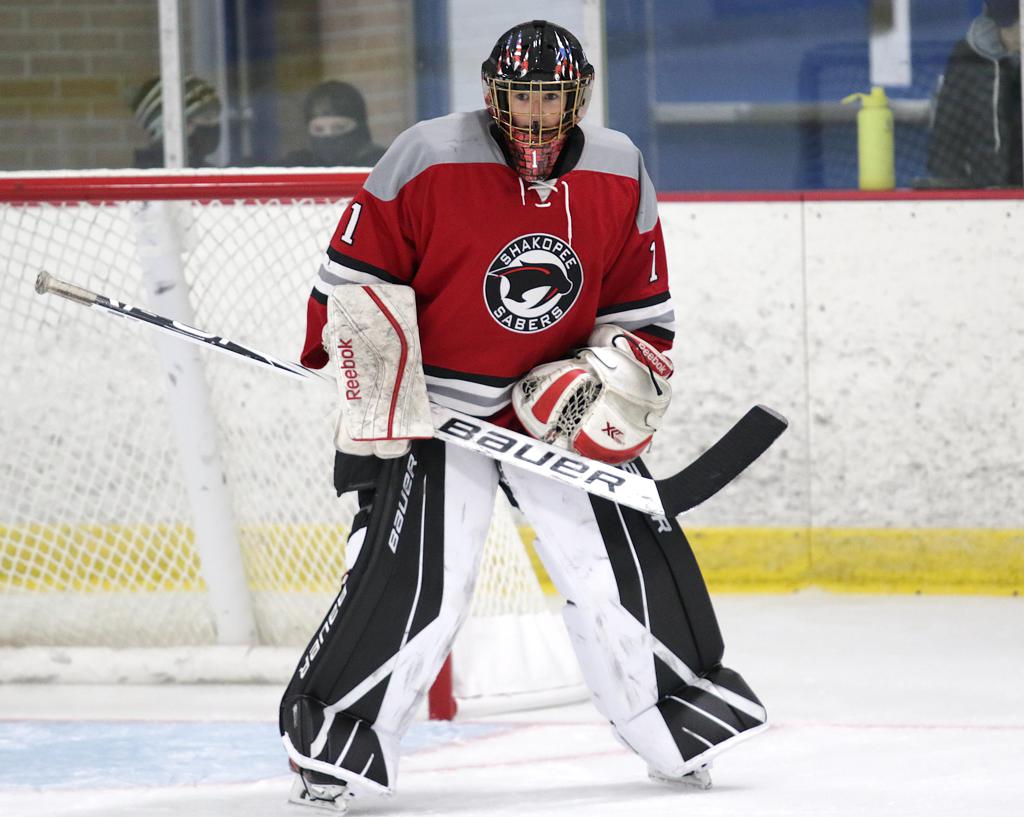 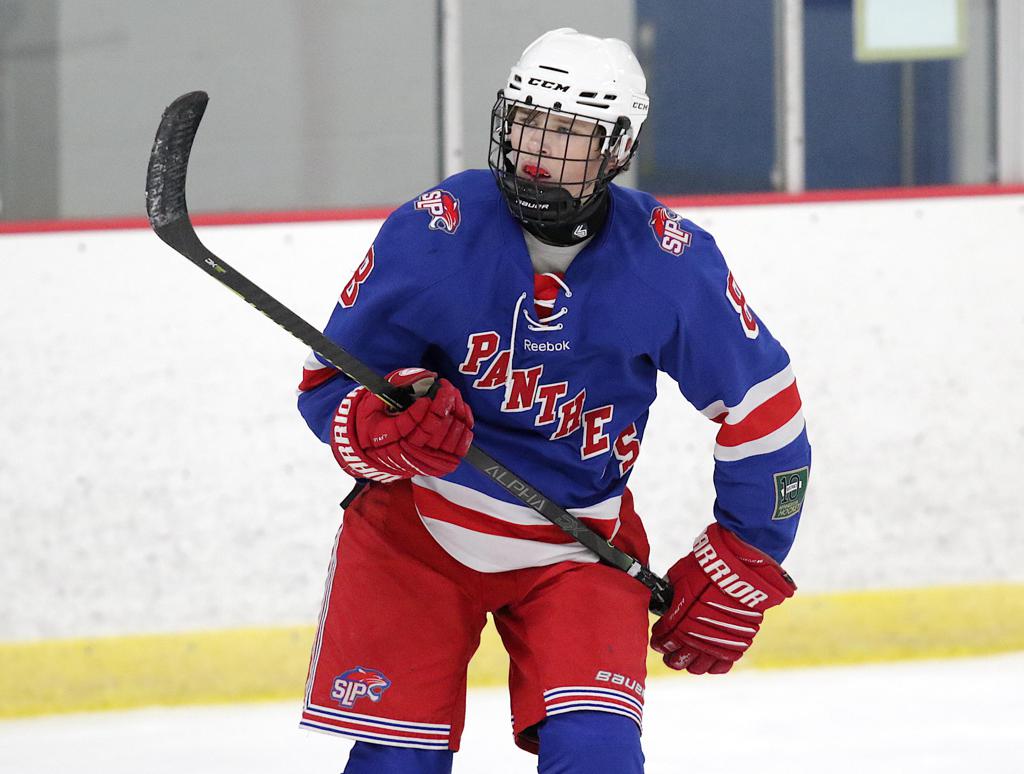 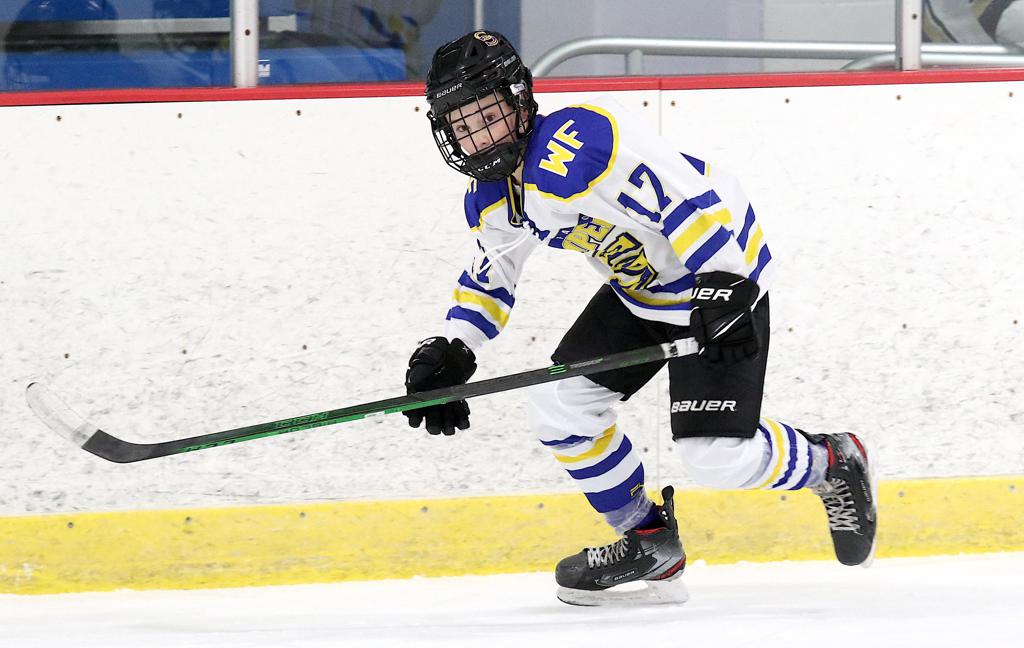