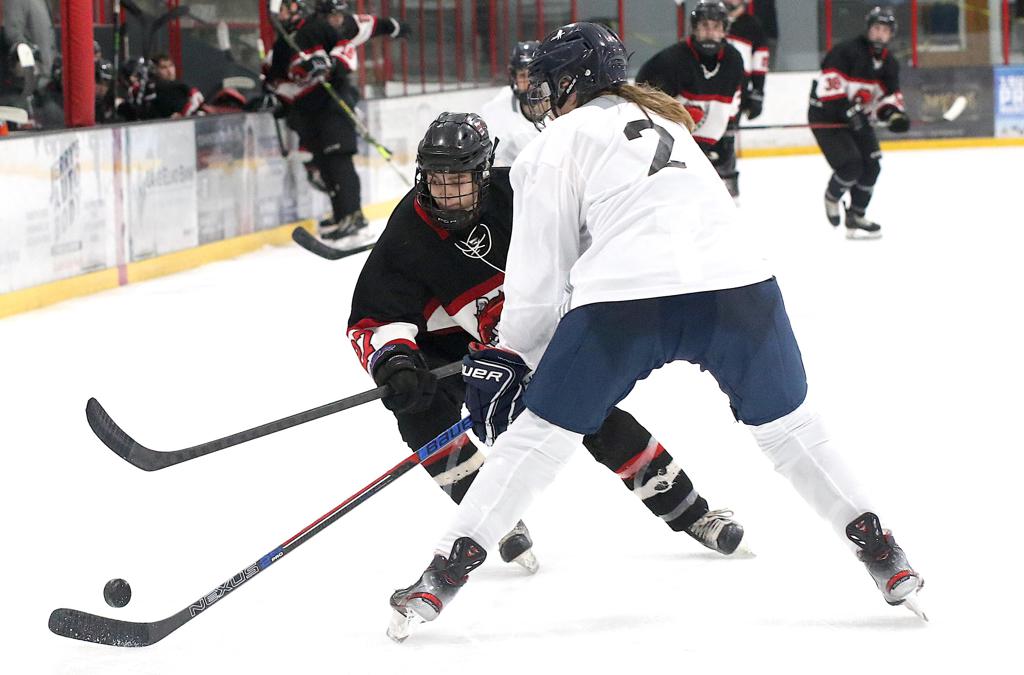 Team focuses on creating in transition, relies on strong goaltending as fallback 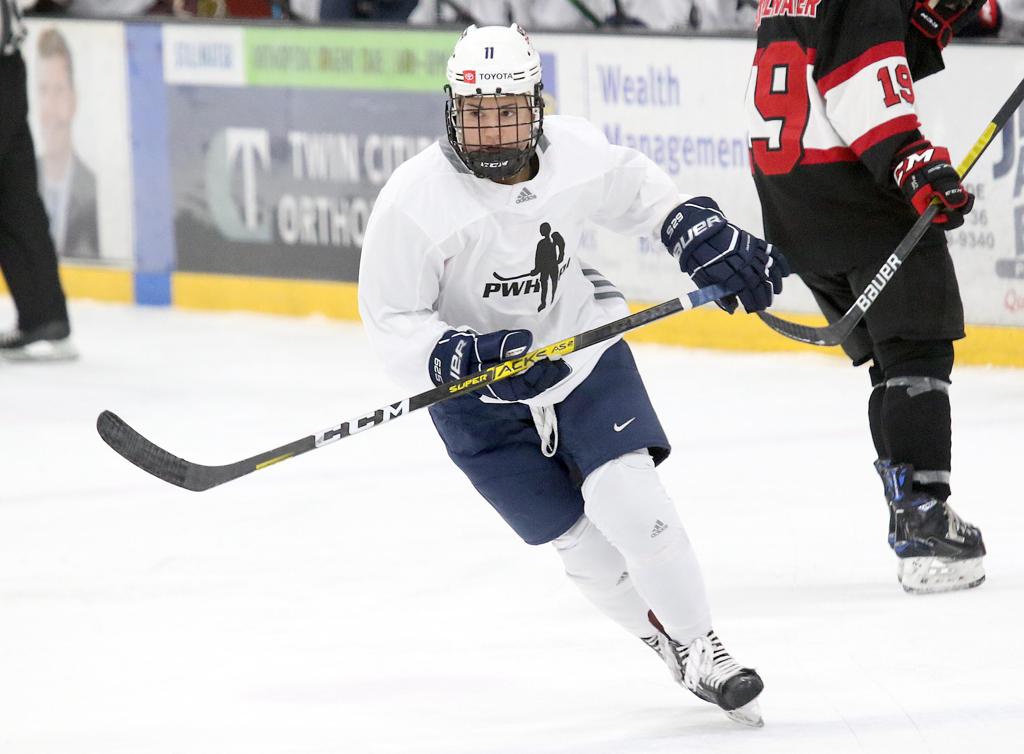 Good luck trying to slow down the Minnesota Region's attack.

Eschewing a traditional formation in favor of an all-out assault on the offensive zone, the squad representing the Minnesota Region in the Professional Women's Hockey Players Association rolled to a 5-2 victory on Friday night at the St. Croix Valley Rec Center.

"We moved the puck extremely well. We were disciplined, (and) we played a 200-foot game," Minnesota Region Assistant Coach Mira Jalosuo said after the scrimmage.

Among those excelling in the game's aforementioned areas was defender Sam Hanson, a native of White Bear Lake and a former University of North Dakota standout. Hanson, whose technical position is defender, peppered the opponent's net with shots and routinely created scoring chances in transition.

"We want to attack with four players, and one is going to stay back," Jalosuo explained, adding that the team plays a positionally-fluid style that doesn't rely solely on defined roles.

The insurance policy that allows the team to play this all-out style comes in the form of Maddie Rooney, the Andover native and star goaltender for the U.S. Women's National Team. The faith that Rooney inspires between the pipes allows the Minnesota Region to take as many chances on offense as they please in a given possession.

"If you look at our defense, they always join the rush," Jalosuo said. "We know if there's a two-on-one, Maddie's going to make a save. We can count on her." 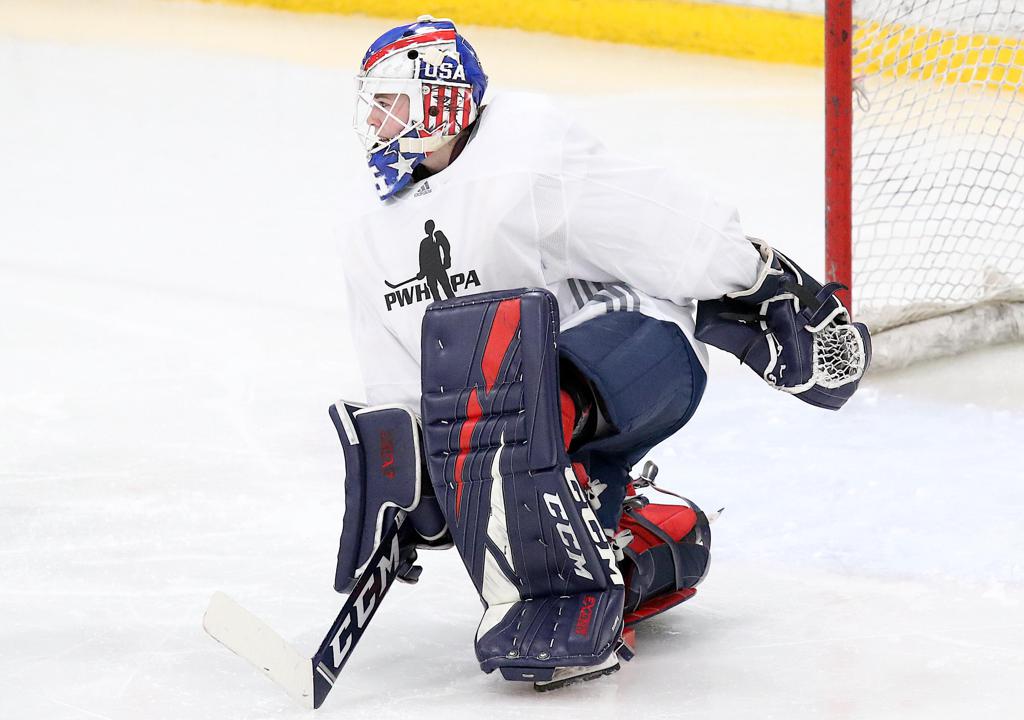