The Battle for the Blue Ox All-Tournament Teams are selected through a combination of YHH Staff picks, tournament staff observations, and coach recommendations.

A Tourney To Remember

The 2020 Battle for the Blue Ox marked the last youth hockey tournament played in Minnesota before the unfortunate “pause” imposed on youth sports due to the recent spike in COVID-19 cases in the State of Hockey and surrounding areas.

While the pause halts the youth hockey season as it was just gaining steam, the Blue Ox was a heck of a way to say “see you soon” to the 2020-2021 campaign.

Chaska/Chanhassen emerged with the ultimate prize, skating a 6-0 record over the course of the weekend, showing two sides of the same team during those contests. The Stormhawks rolled to two wins on Friday and one on Saturday by a combined score of 22-1, downing Elk River, Osseo-Maple Grove BA, and Moorhead.

Bracket play offered Chaska/Chanhassen stiffer competition, but the Stormhawks put their grit on display with a 2-1 win over Grand Forks, a 5-3 win over Wayzata, and a 2-1 win over Minnetonka in the championship game. Tanner Bruender scored the game-winning goal in Sunday afternoon’s final with just 28 seconds left in regulation, the beneficiary of a loose puck in the Minnetonka crease after fellow forward Ashton Schultz expertly drove to the net and created the initial chance.

Despite taking the loss in the title bout, Minnetonka’s Drew Stewart earned Tournament Most Valuable Player honors, tying the Battle for the Blue Ox scoring record with 13 goals and 19 points. Stewart’s performance tied Hermantown’s Zam Plante, who tallied 19 points during the 2019 tournament.

Below are the First and Second All-Tournament Teams for this year’s event. The teams are chosen through a combination of YHH Staff observations and recommendations from coaches and tournament officials. 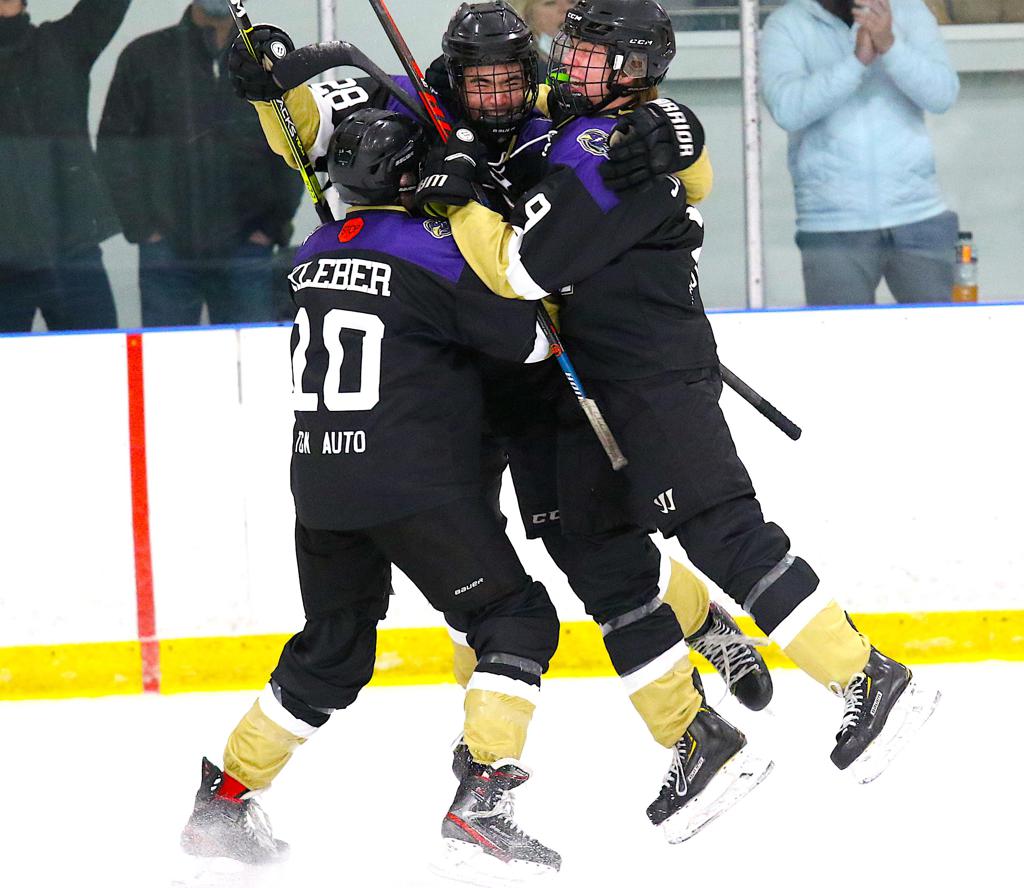 Chaska/Chanhasse's Tanner Bruender is sandwiched between teammates after scoring the game-winning goal in the championship game of the 2020 Battle for the Blue Ox. 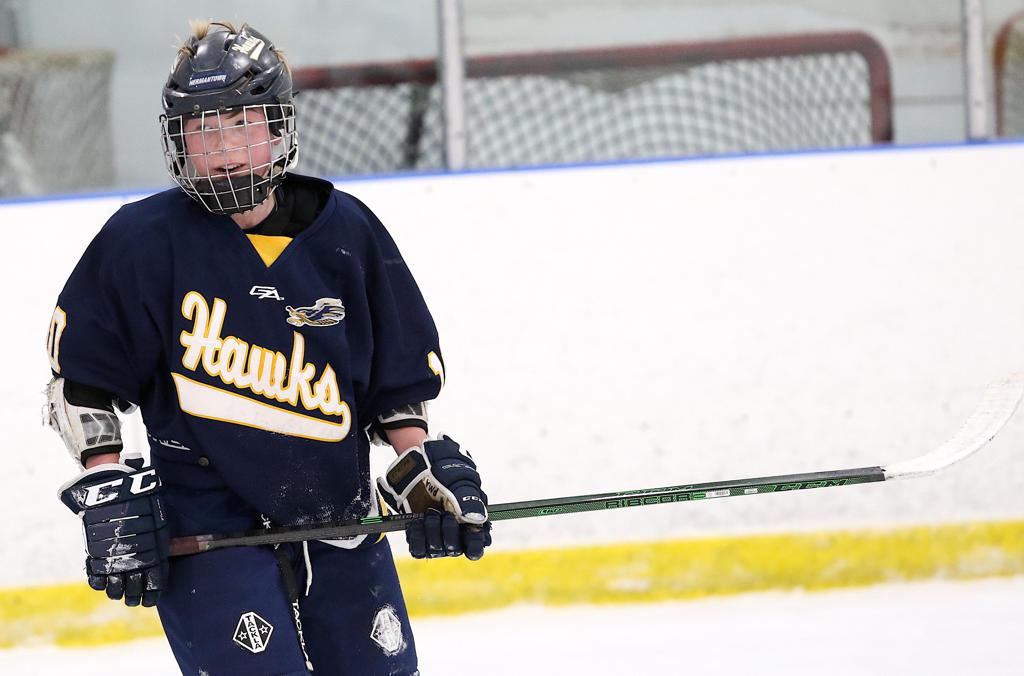 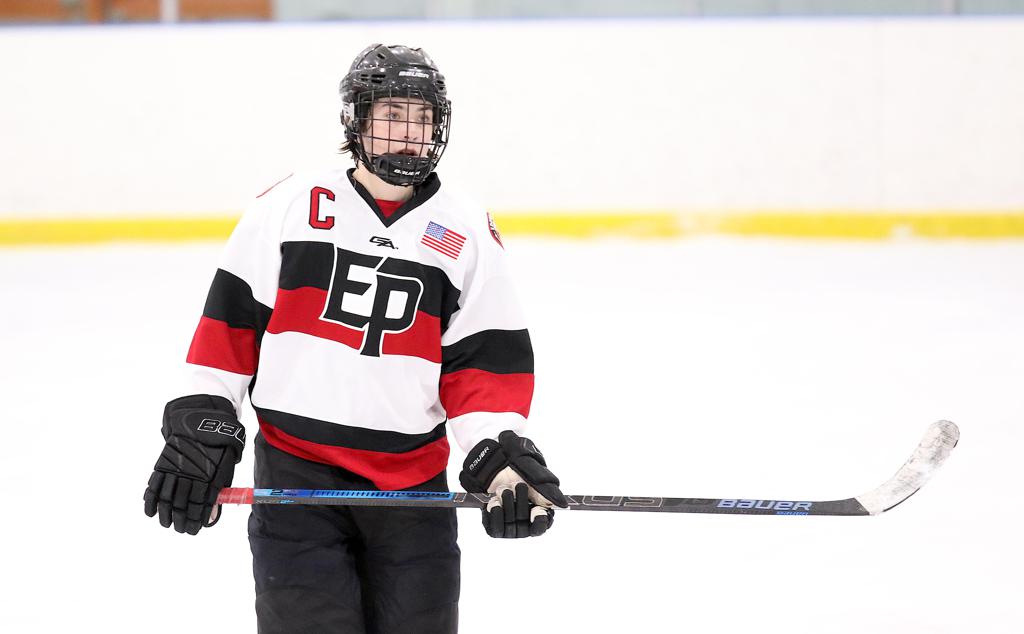 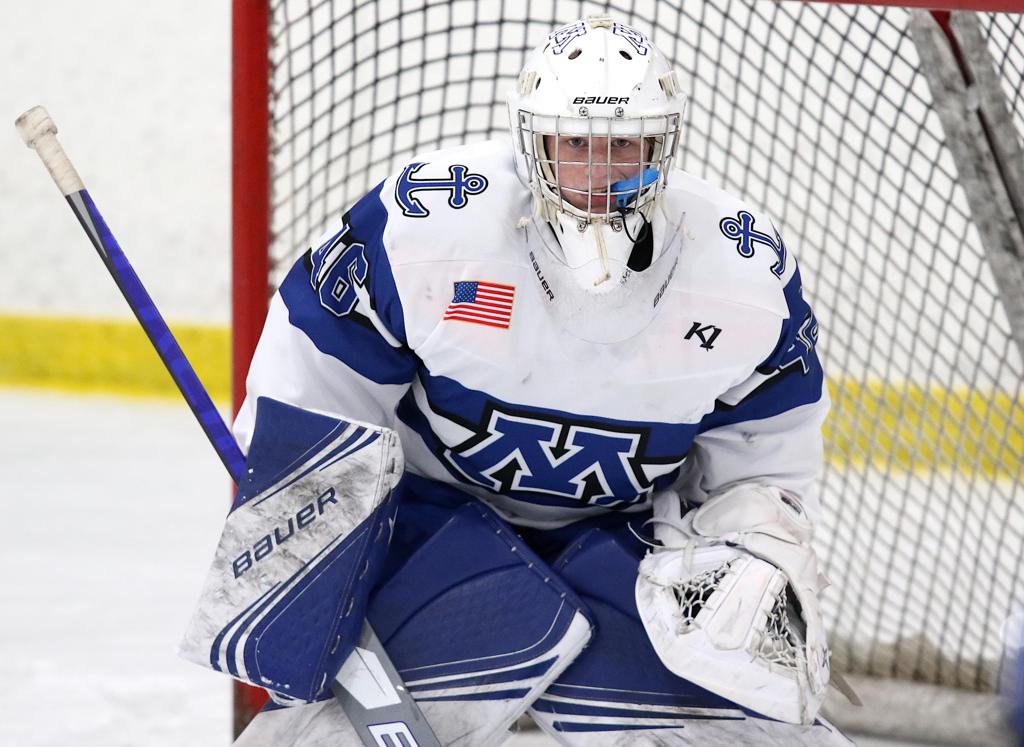 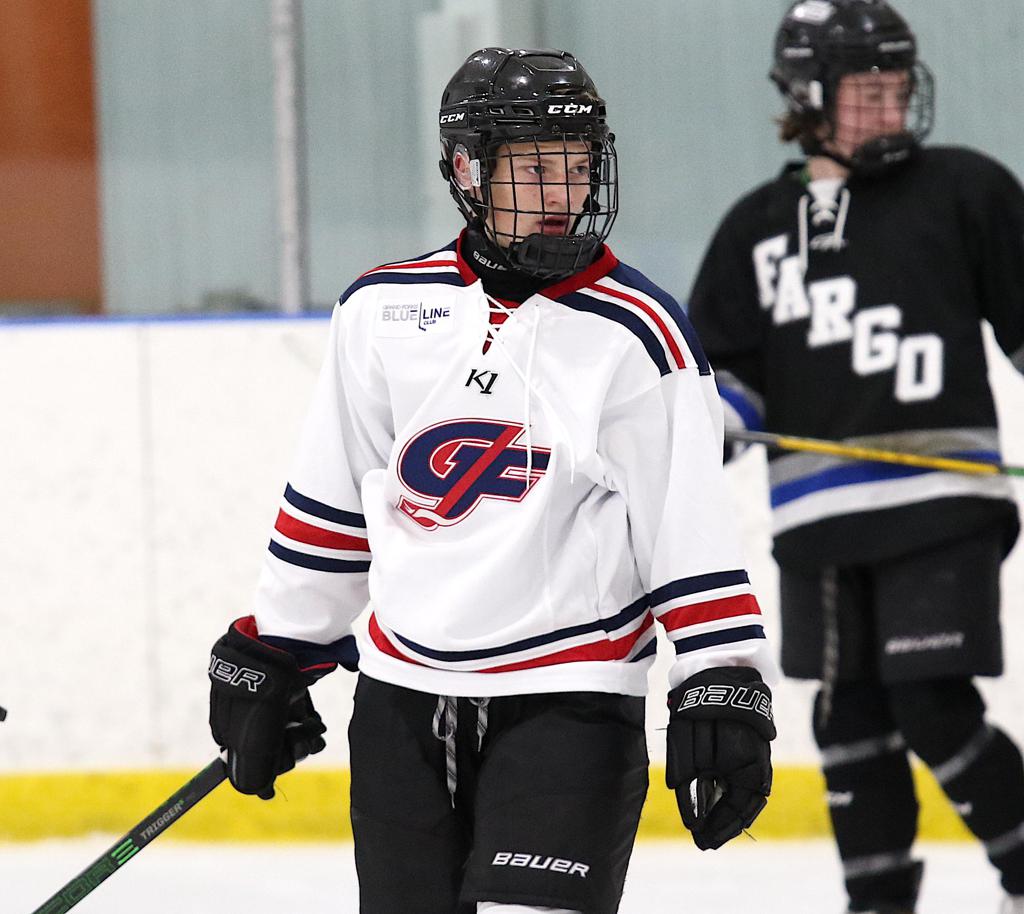