Eighteen games on Separation Saturday sets the stage for a thrilling Championship Sunday. 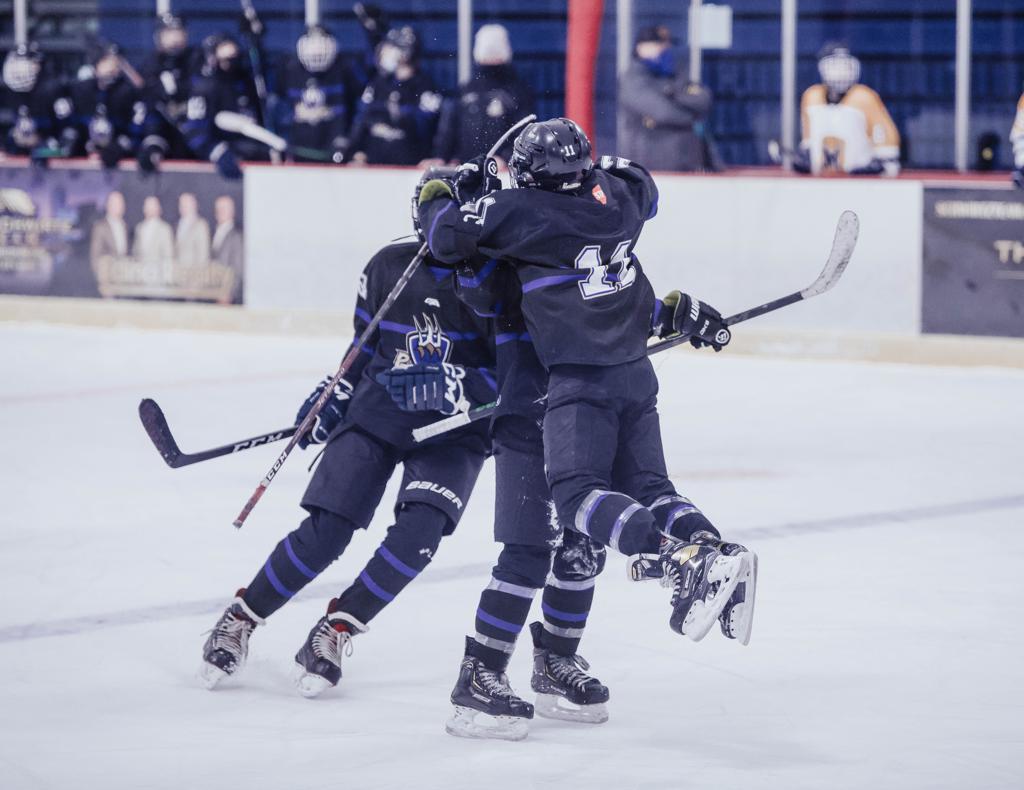 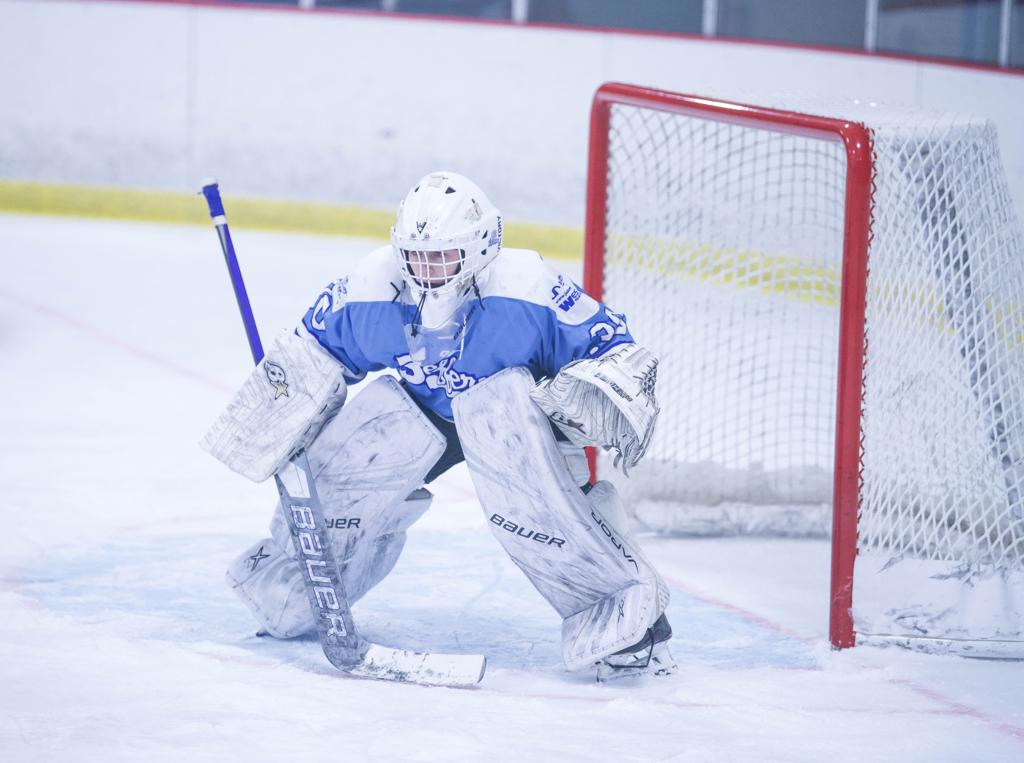 Bloomington Jefferson's Owen Lunneborg came up big with a shutout in the Jaguars' quarterfinal win over Lakeville South. 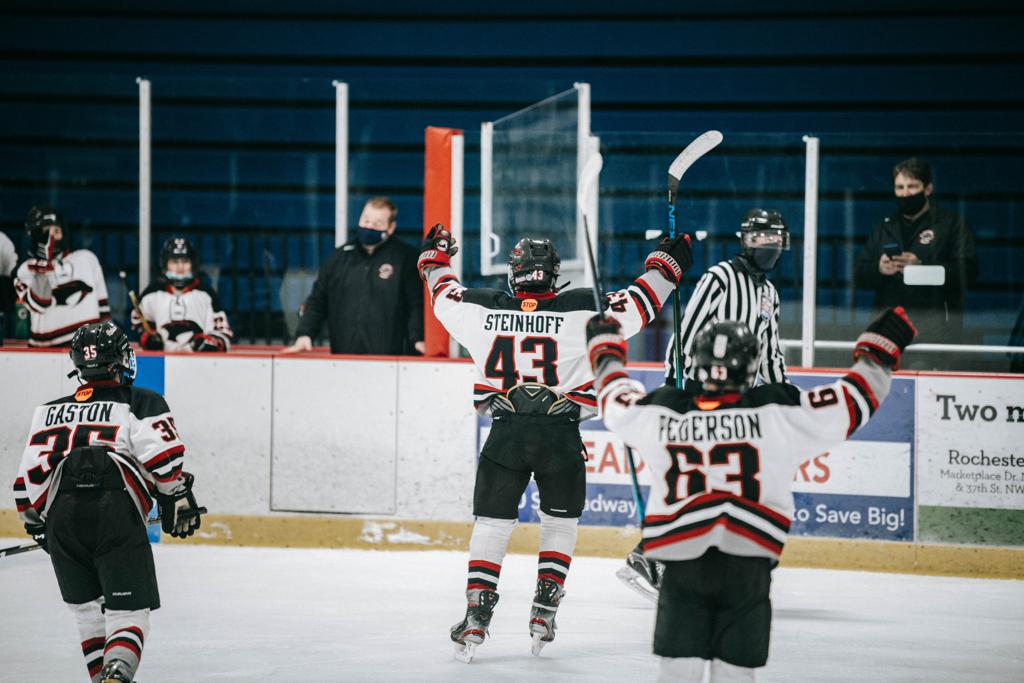 Shakopee's Carson Steinhoff raises his arms in celebration after scoring one of his three goals in Saturday night's quarterfinal victory over Champlin Park. 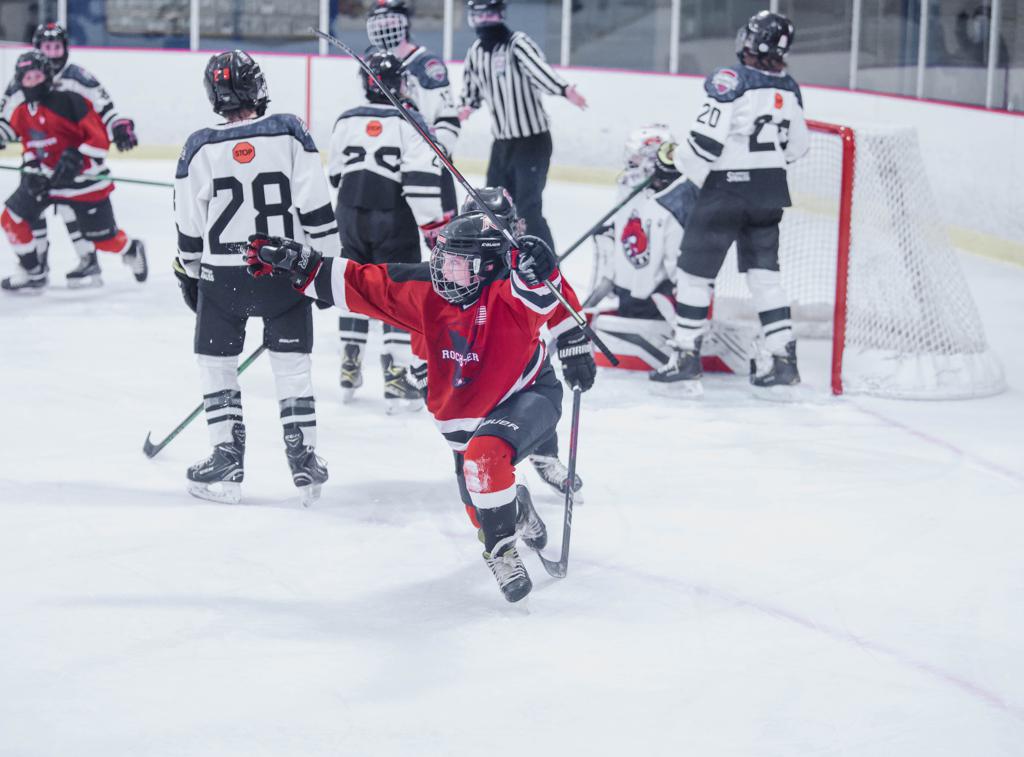 Calvin O'Reilly buried one to put Rochester ahead as they defeated Stillwater to advance to the Semi's. 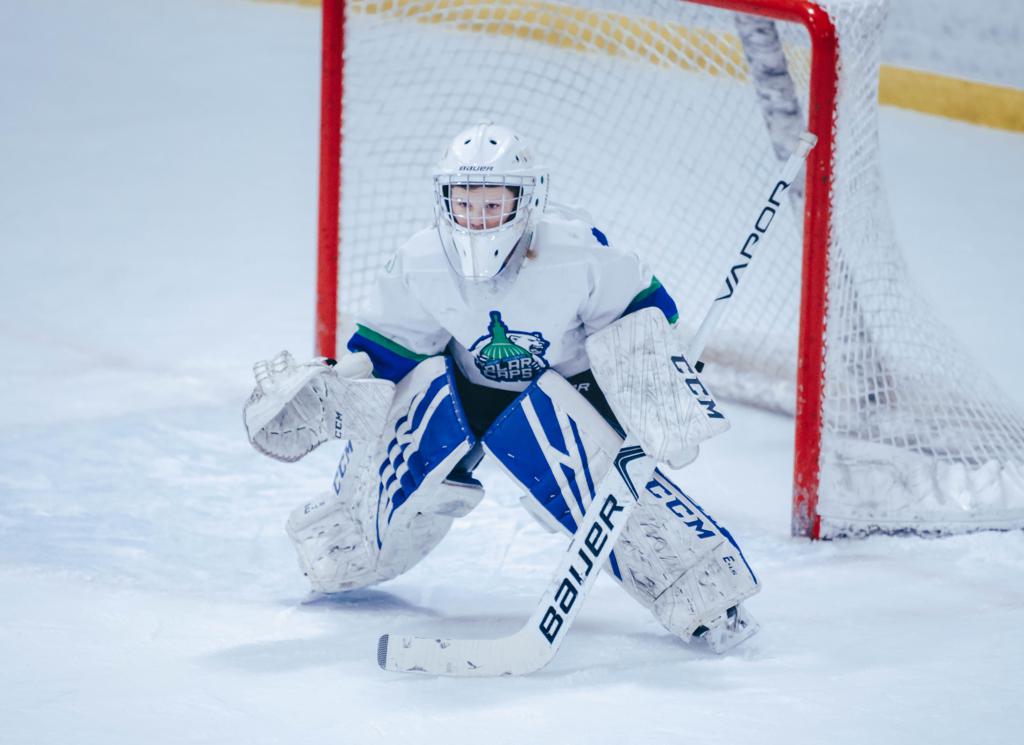 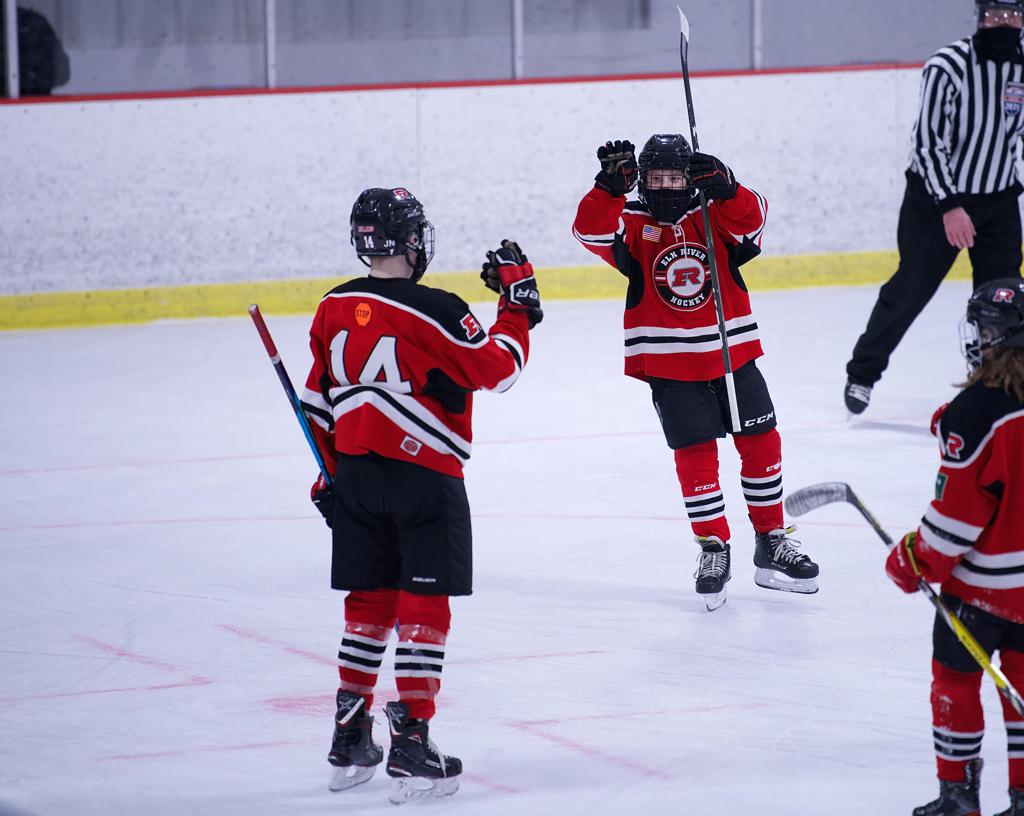 Olin Cihlar scored the game winner for Elk River in their win over Farmington. 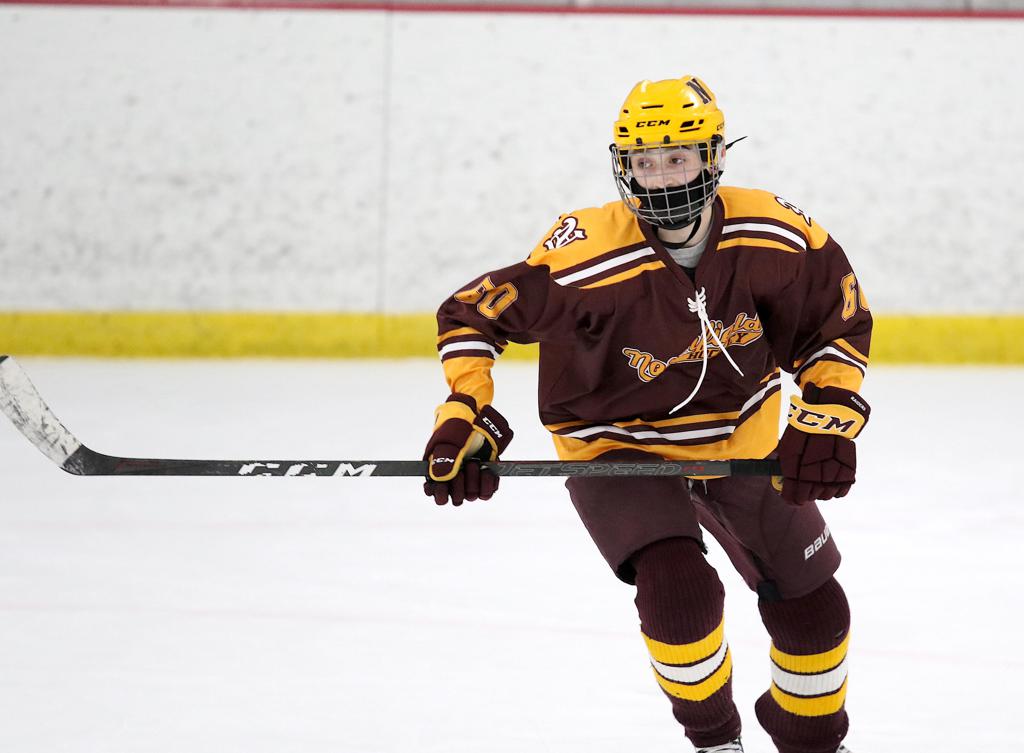 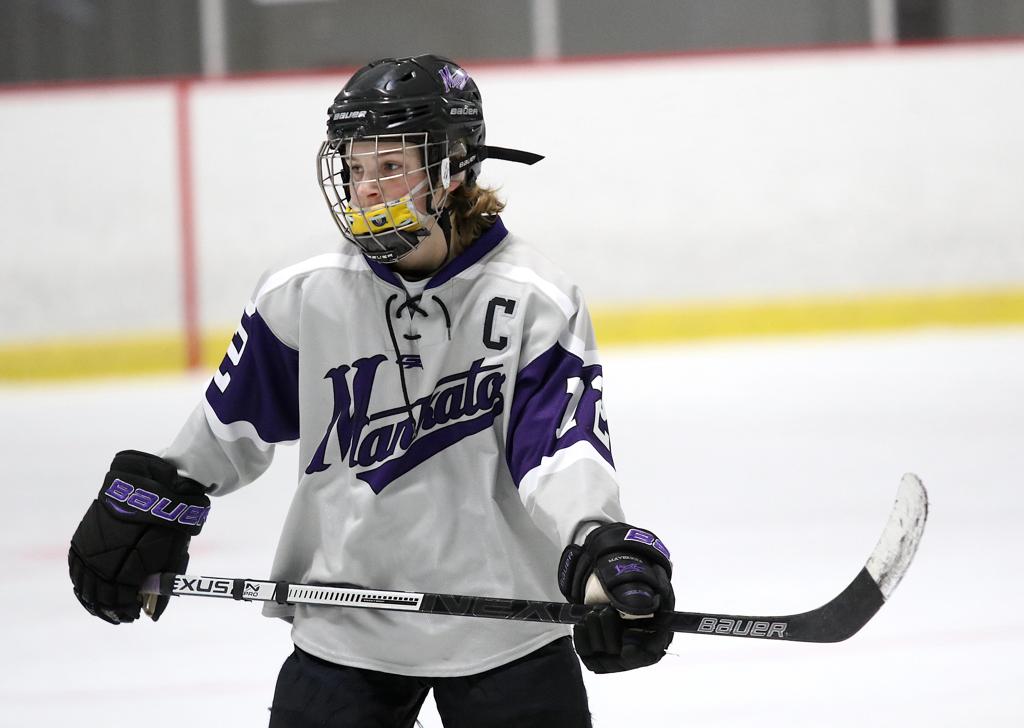 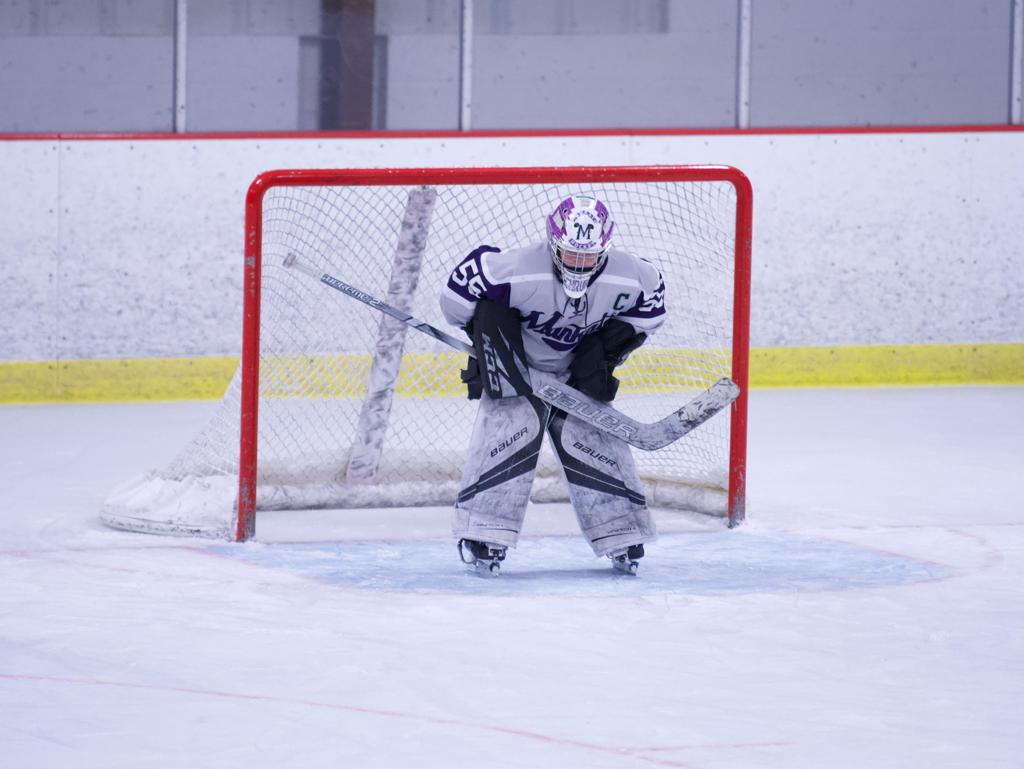