The tournament comes to a close in Rochester as Bloomington Jefferson takes home the Founder's Cup. 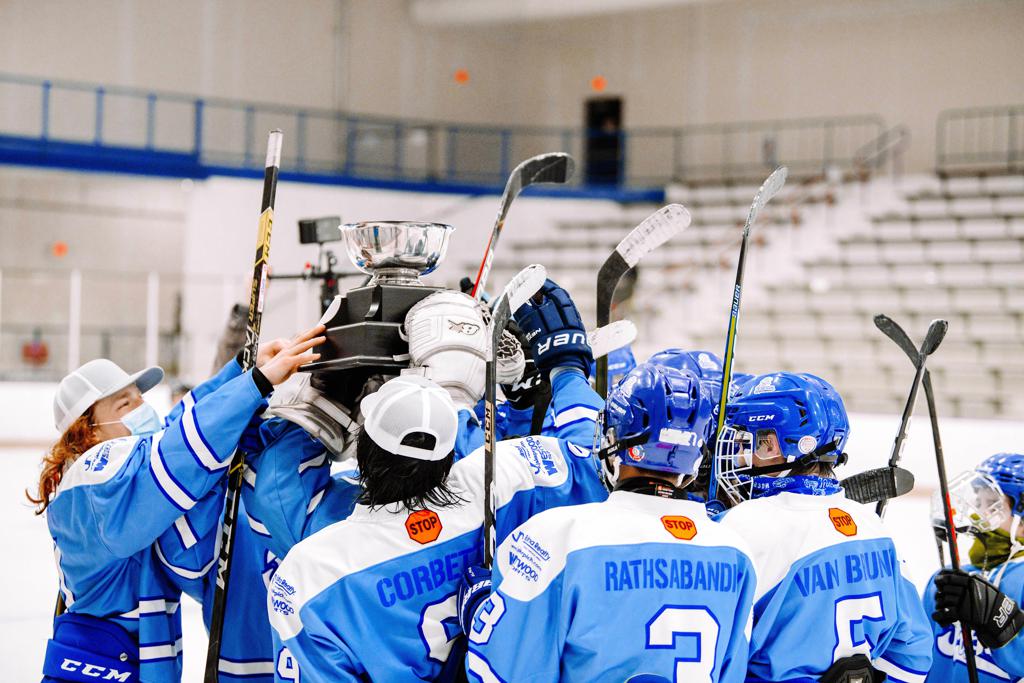 The Bloomington Jefferson Jaguars hoist the Founder's Cup after their championship win over Shakopee. 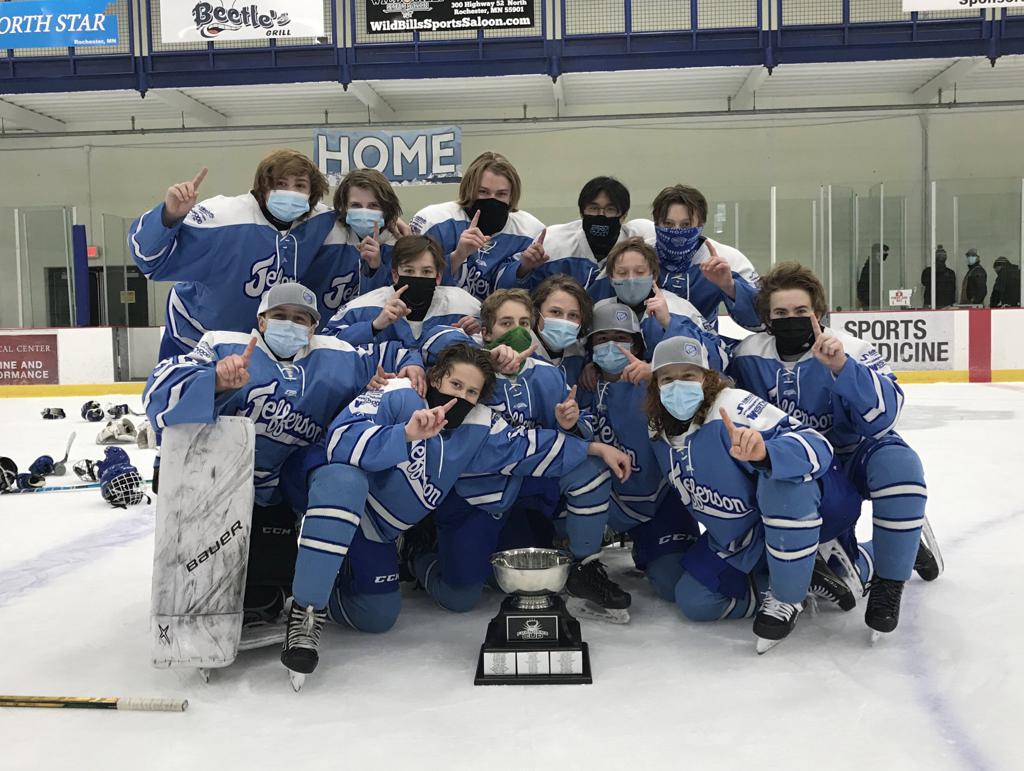 It feels like 1994 all over again on the west side of Bloomington.

Added the Wednesday night before the tournament after a team excused itself from the field, the Jaguars captured the Founder's Cup championship on Sunday afternoon, first halting and then surpassing the high-flying Shakopee Sabers, who had racked up 57 goals entering Sunday's finale.

Bloomington Jefferson's Riley Corbett scored the game's first goal, continuing his inspired play after netting a pair of buzzer-beaters in Sunday morning's semifinal win over Woodbury. Shakopee's Nate Pederson answered with a tally just under six minutes later to send us into the second period tied at 1-1.

Teddy Lechner and Ethan Glynn notched goals for the Jaguars in the second period as the teams settled into a lighter march to the penalty box after combining for five penalties in the first period.

Pederson scored his second of the game midway through the third period to pull the Sabers within one, but Jaguar forward Wesley Rathsabandith tacked on Jefferson's fourth goal on a beautiful shot into the upper corner of the net. Will O'Neill scored with 19 seconds left for the Sabers, but Jaguar goaltender Owen Lunneborg was up to the task, and the Jags earned the 4-3 win.

Lunneborg made 34 saves in the final, capturing Tournament MVP honors in the process. Lunneborg and Shakopee's Niklas Huson put on an absolute show in the championship, with Huson matching Lunneborg with his own highlight game of 29 saves. 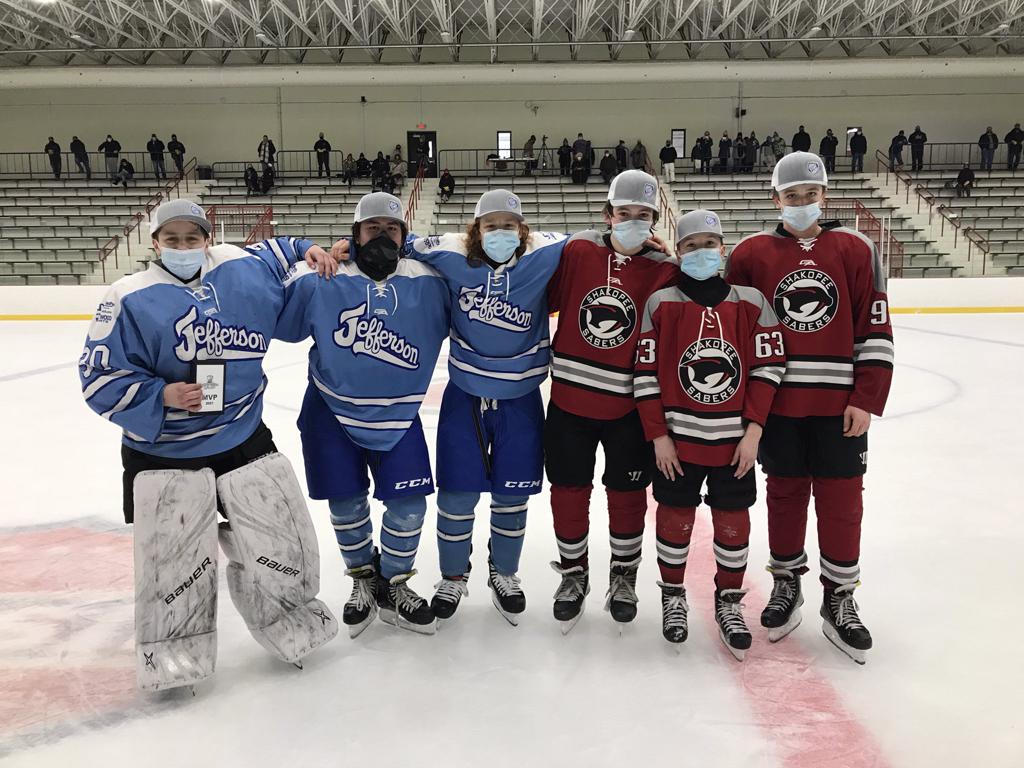 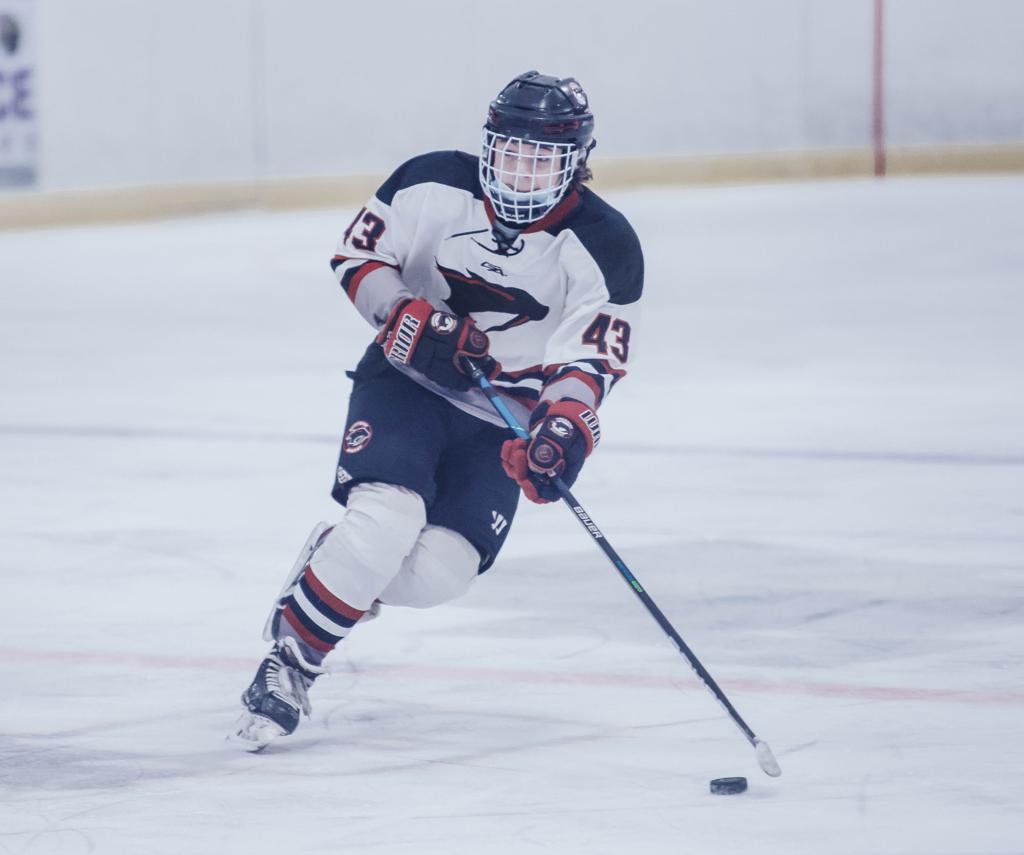 Carson Steinhoff had one goal and one assist for the Sabers as they advance to the Championship with a win over Rochester. 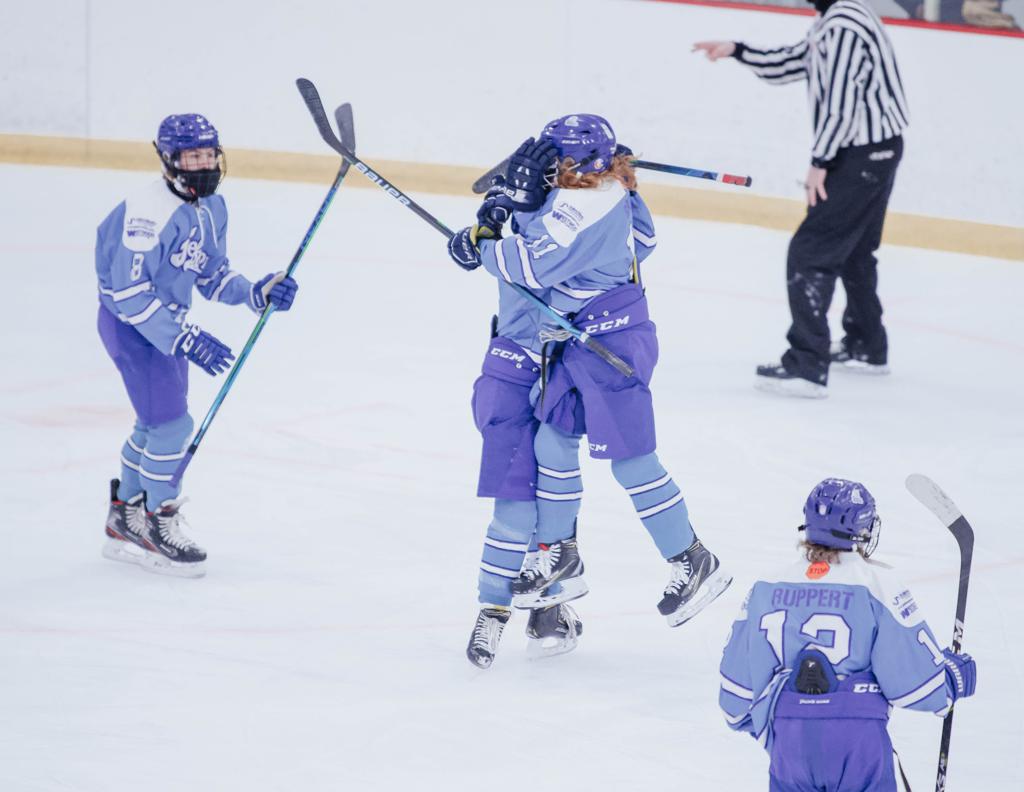 Bloomington Jefferson celebrates after Riley Corbett scores his first buzzer beater of the game with one second remaining in the first period. 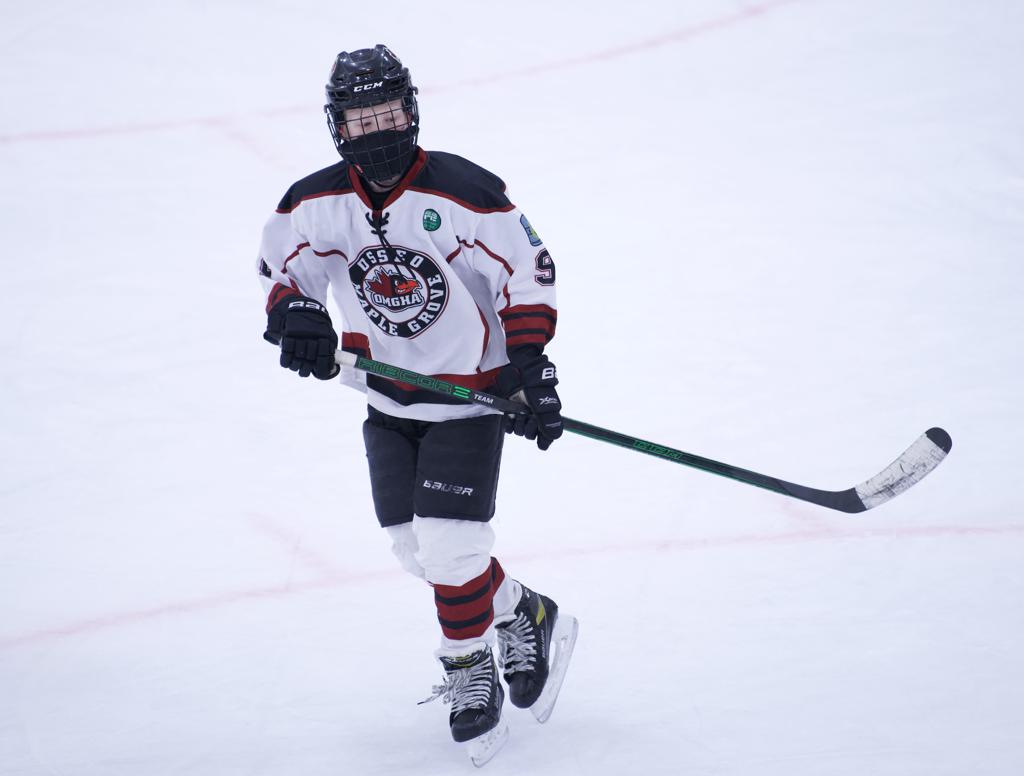 Osseo-Maple Grove's Brenden Thompson had one goal in their win over Rochester A. 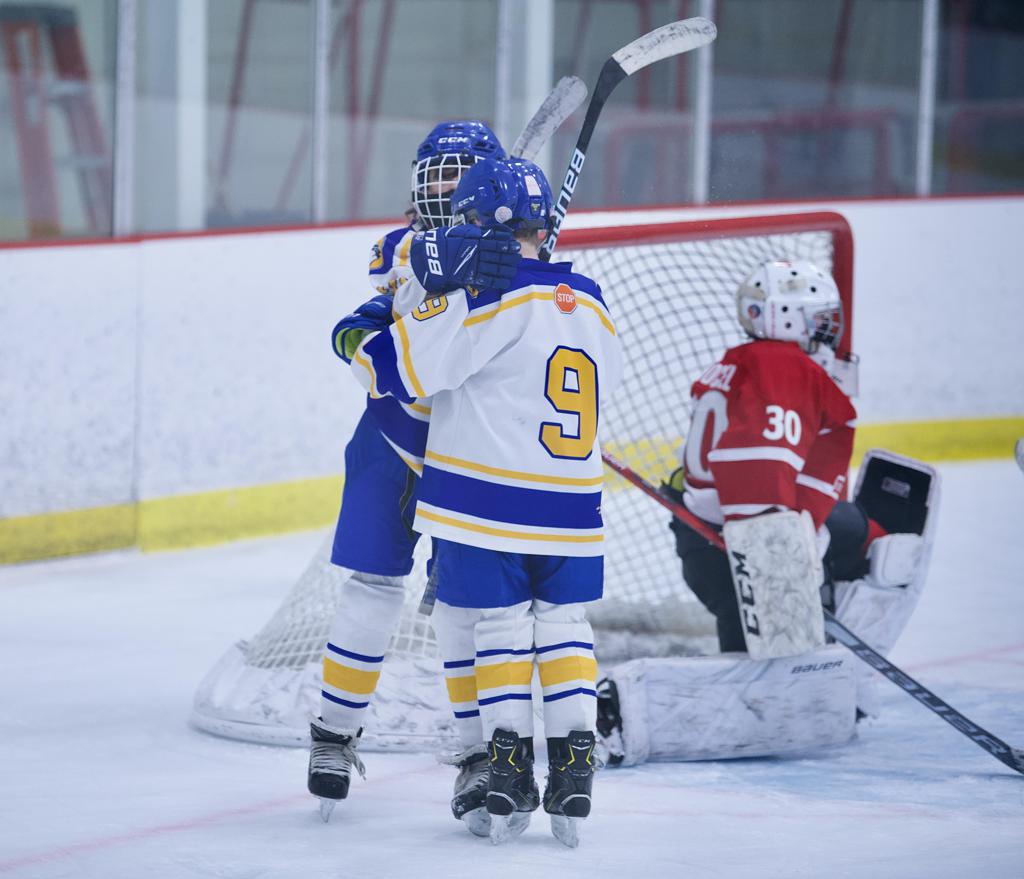 Waseca celebrates after scoring its fourth goal of the game to wrap up the tournament with a win.