Mahtomedi and Stillwater crowned as repeat champions as tournament concludes in Bloomington. 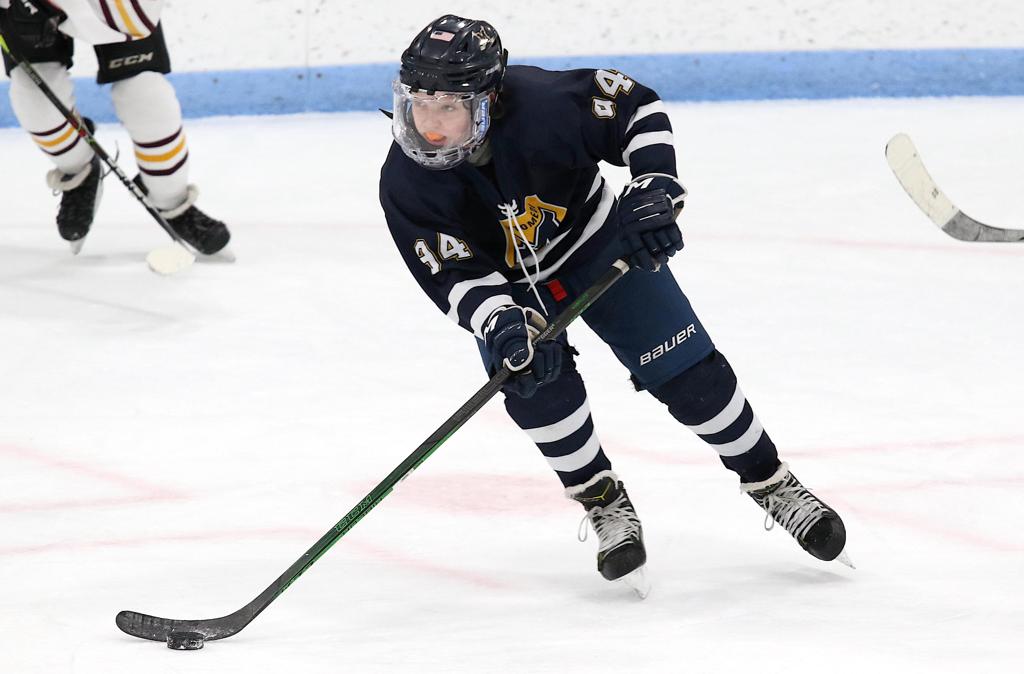 On Sunday night, Mahtomedi proved, once again, to be the Achilles heel of the Forest Lake Rangers.

The Zephyrs edged the Rangers 3-2 in the Gobbler Peewee B finals, giving the Rangers just their second loss of the season, which coincidentally also came against the Zephyrs.

Zachariah Zins put the Zephyrs up 1-0 midway through the first period, but Forest Lake's Evan Rychley tied the game at 1-1 less than five minutes later, sending the teams into the second period no further down the scoring line than they were when the game started. Zins netted his second goal of the game with just over two minutes to play in the second, and Easton DeZelar extended the Mahtomedi lead to 3-1 with a goal of his own early in the third.

Undeterred, Forest Lake's Hunter Longen continued his strong tournament play, pulling the Rangers within one with a power-play goal late in regulation, giving the diminutive forward a tournament-high 10 points. Longen, along with defenseman Austin Smith, was named to the Gobbler's All-Tournament Team.

Joining the Lakers on the all-tourney team from Mahtomedi were goaltenders Chace Hallin and Nicholas Huberty, forwards Mario Frattalone and Easton DeZelar, and defenseman Cael Brummel.

Brummel was also named Tournament Most Valuable Player for his outstanding play over the weekend. 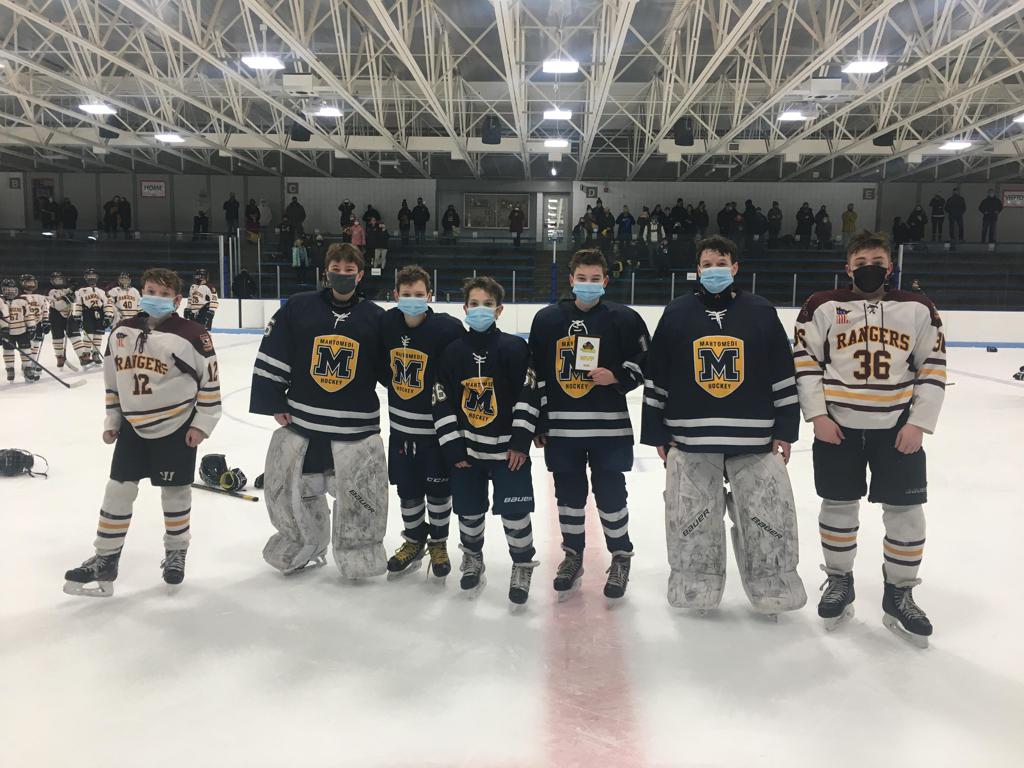 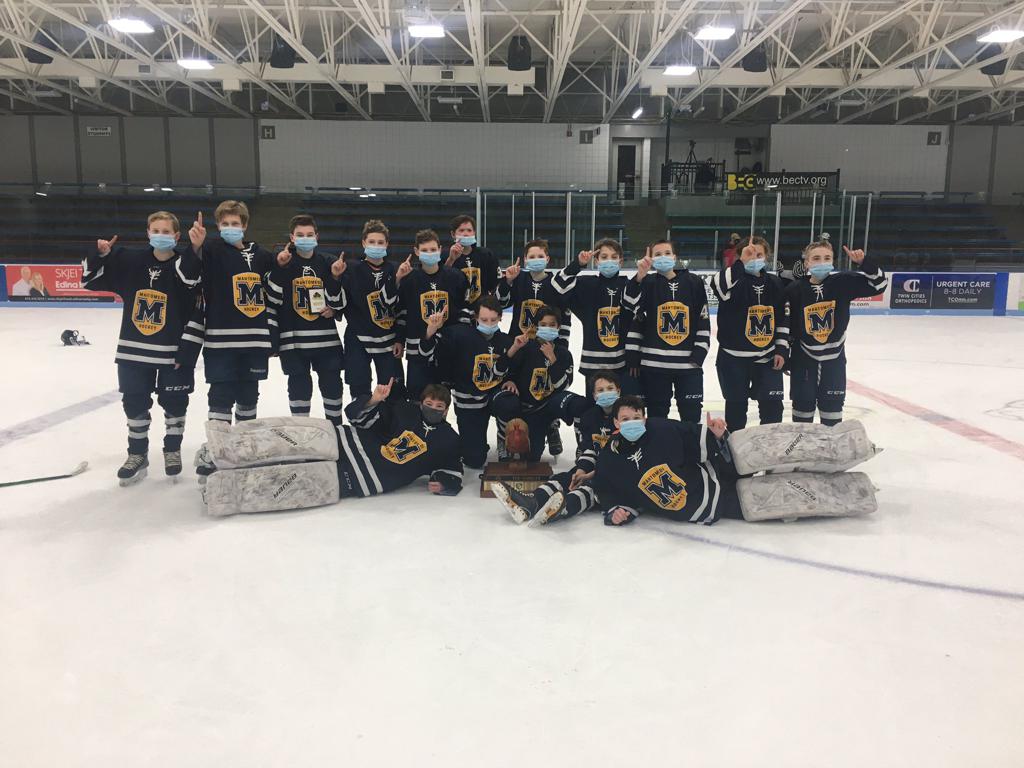 Bantam B Final: Stillwater 1, Prior Lake 0 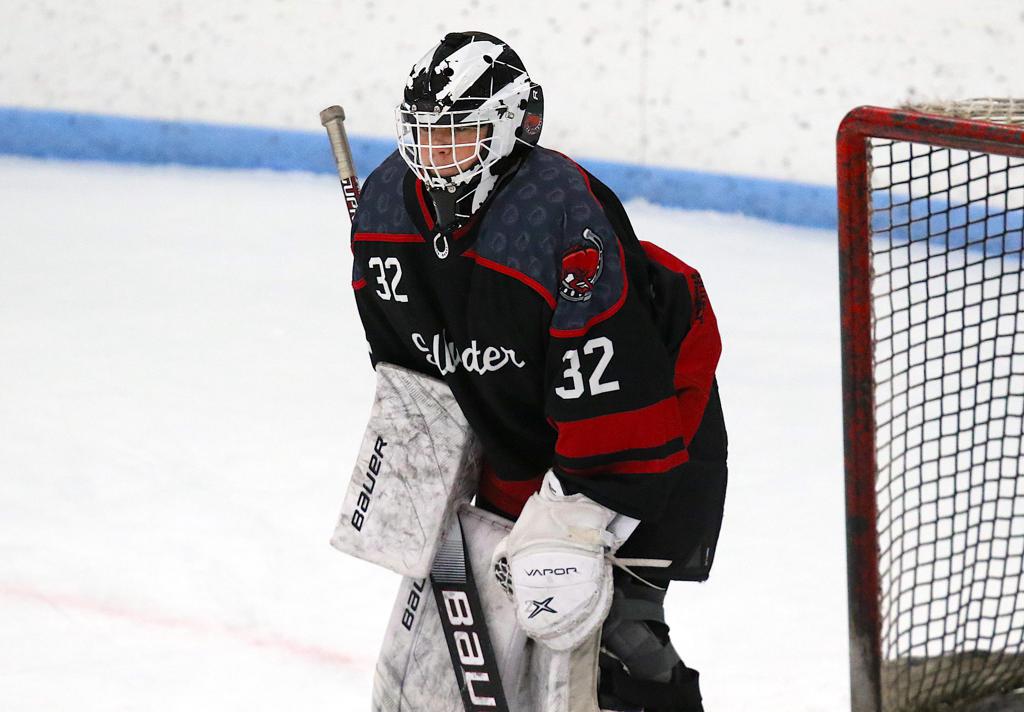 Gabe Meisterling posted a 27-save shutout in Stillwater's 1-0 win over Prior Lake on Sunday night.

All it took was a single goal and a masterful goaltending performance from Gabe Meisterling to propel Stillwater to the Bantam B Gobbler title.

David Calderone scored with 9:25 to play in regulation to give Stillwater a 1-0 advantage over previously undefeated Prior Lake, and the single goal lead held firm as the Ponies repeated as tournament champions.

Meisterling made 27 saves to earn the shutout in the title game and earned co-MVP honors with his battery mate Maison Dudgeon, who earned the Ponies' semifinal win earlier in the day. Dudgeon earned the win in a shootout 3-2 over Osseo-Maple Grove Black on Sunday morning. 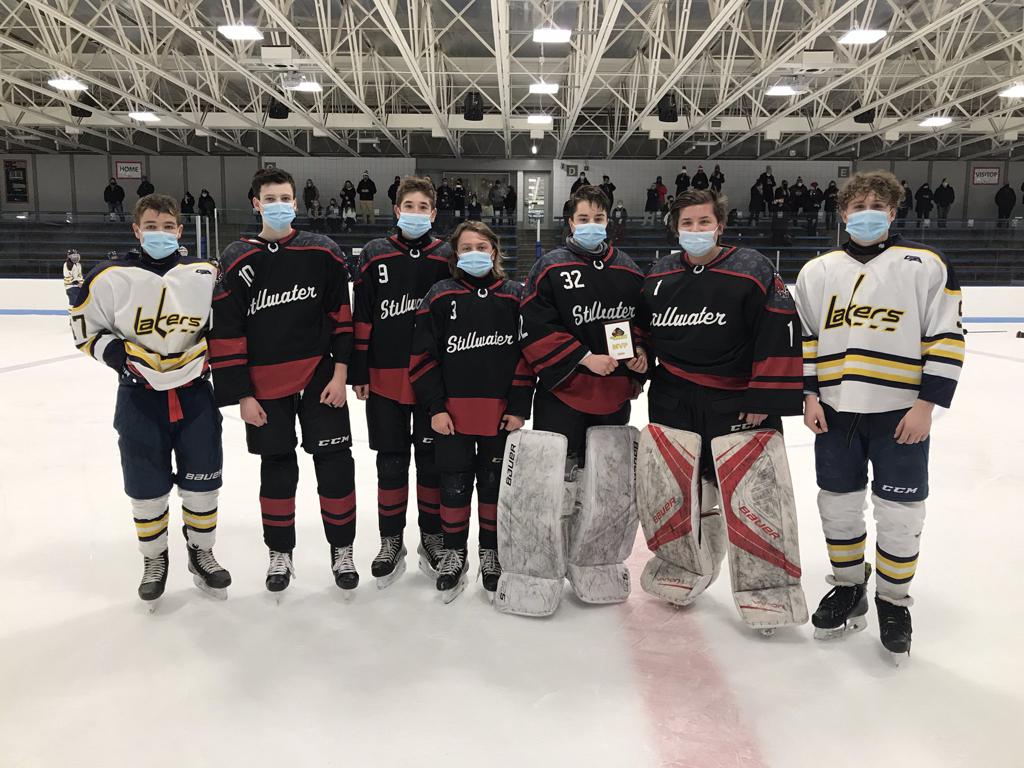 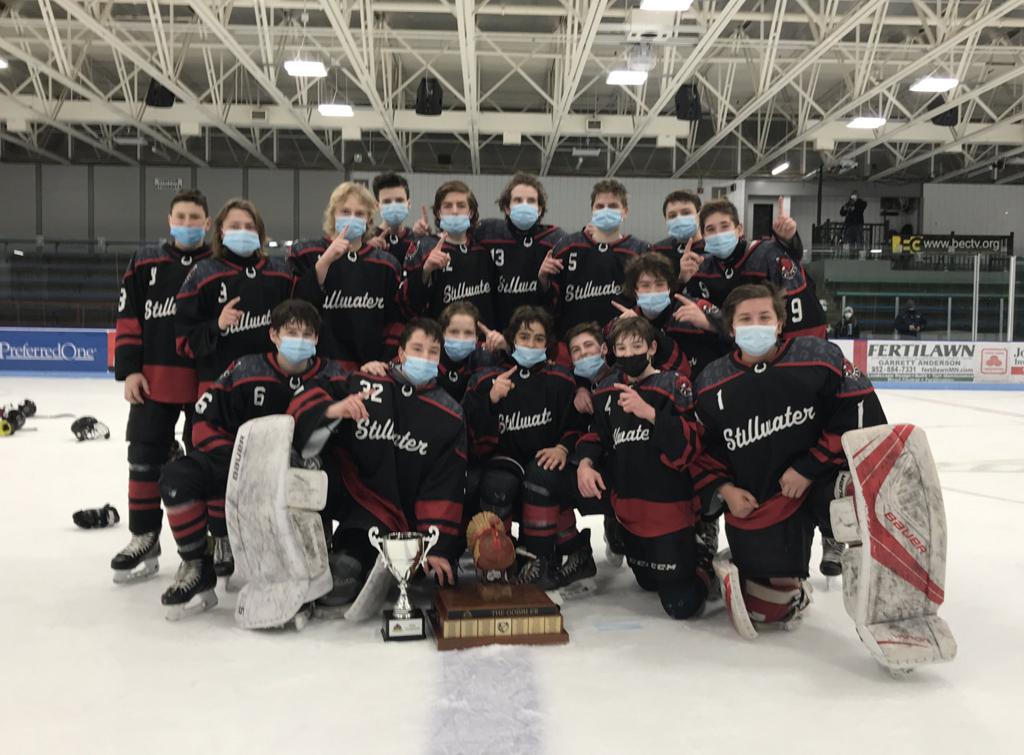