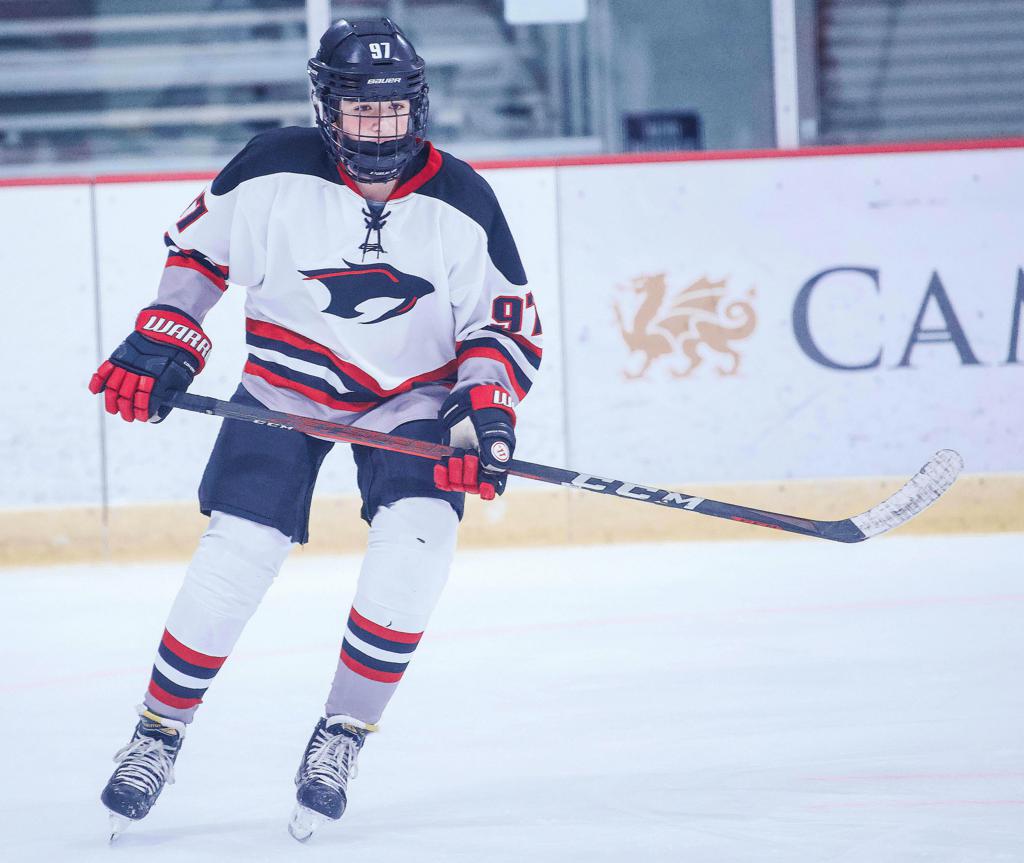 Shakopee's Cole Bumgarner led the tournament in scoring, thanks in part to his all-world snapshot.

Watch out, Evgeny Kuznetsov. A Rochester peewee may have perfected your celebration.

While the Washington Capitals forward popularized the bird-flapping move, Rochester AA's Jackson Bielenberg-Howarth may have perfected it.

With perfect balance on a single skate and excellent flow to his "wings", the defender put an exclamation point on his goal during Rochester's 3-1 quarterfinal win over Stillwater.

See the tournament highlight video for more details, and fast-forward to the 2:22 mark for the tourney's best celly.

Bob Montrose is a towering figure in the Rochester hockey community. Montrose has been the Graham Arena Complex manager since 2002 and has coached dozens of teams from high school to junior and everything in between.

But out of all his experiences, his greatest treasure may come in the form of his wife Lisa's baking skills.

On a freezing Saturday night, with the wind howling just outside Graham's glass doors, the man himself approached the tournament check-in table with a variety platter of cookies that would put Sweet Martha to shame.

The best cure for a long tournament day is soft, buttery goodness, and the Montrose family delivered.

Unfortunately, a team dropped out of the tournament less than 48 hours before the first game was slated to be played. Typically, this situation (not an unfamiliar one in 2021) sets off a frantic half-hour of hastily-dialed phone numbers and hurriedly thumbed text messages to prospective teams.

Within 12 hours, Bloomington Jefferson had taken the departed team's spot and was slotted into Pool A.

Fast-forward four days, and not only had the Jaguars won their pool, but they had also captured the top prize, earning the right to be called Founder's Cup champions after a thrilling win over Shakopee in the final.

Not bad for a fill-in squad.

Shakopee's Cole Bumgarner finished first among all skaters with 12 goals and 27 points during the Founder's Cup, shattering the previous records of 14 and 19, both recorded by Fargo's Andrew O'Neill in 2020.

Bumgarner's goals came through various forms and fashions, scoring goals with his stick-handling, wrist shot, and snapshot. But the most devastating weapon in his arsenal has to be his slap shot, which could be heard in the Graham Arena Complex when it was unleashed. Considering the shot's speed, which hits between approximately 80-85 miles-per-hour, goaltenders can be forgiven for not seeing it whiz past.

Although the burden of formulating the Dubuque Jr. Saints' color scheme and uniform design falls on the USHL's Dubuque Saints, the combination of red, white, and a gothic "D" stands up to any discerning eye.

Mankato's gray-centric ensemble earns points for going with a typical accent color as its primary color, and uses a striking purple for its lettering. Taking cues from a local collegiate program and putting your own spin on it always earns points from the jersey judges. 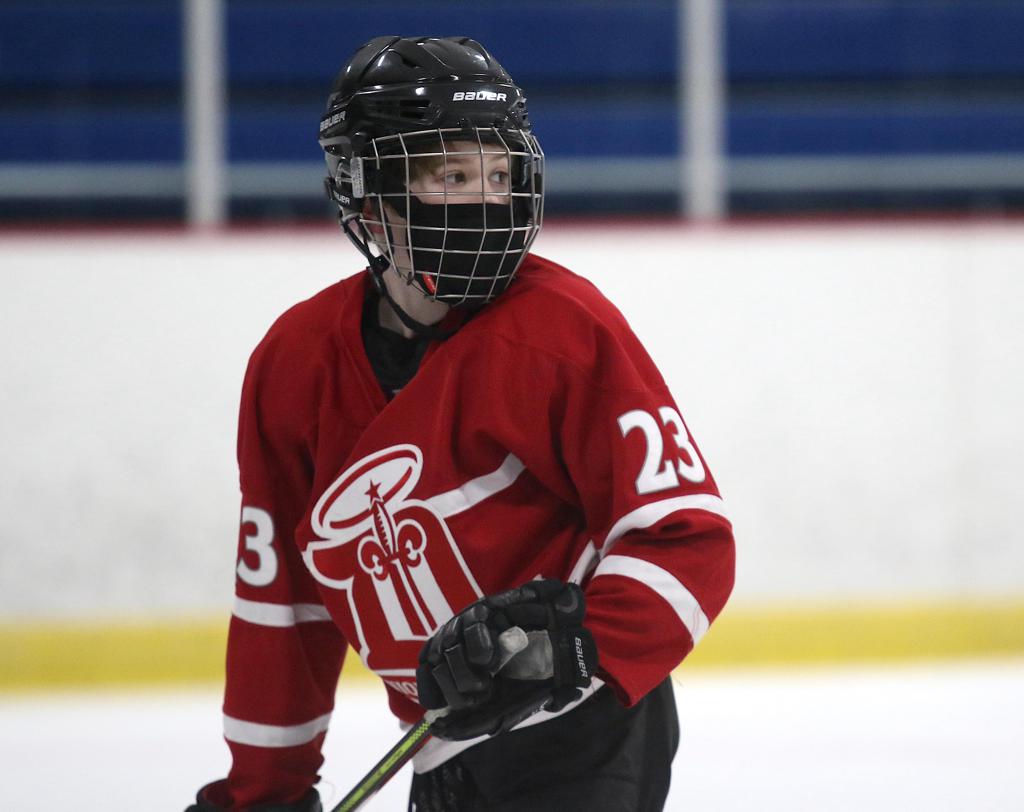 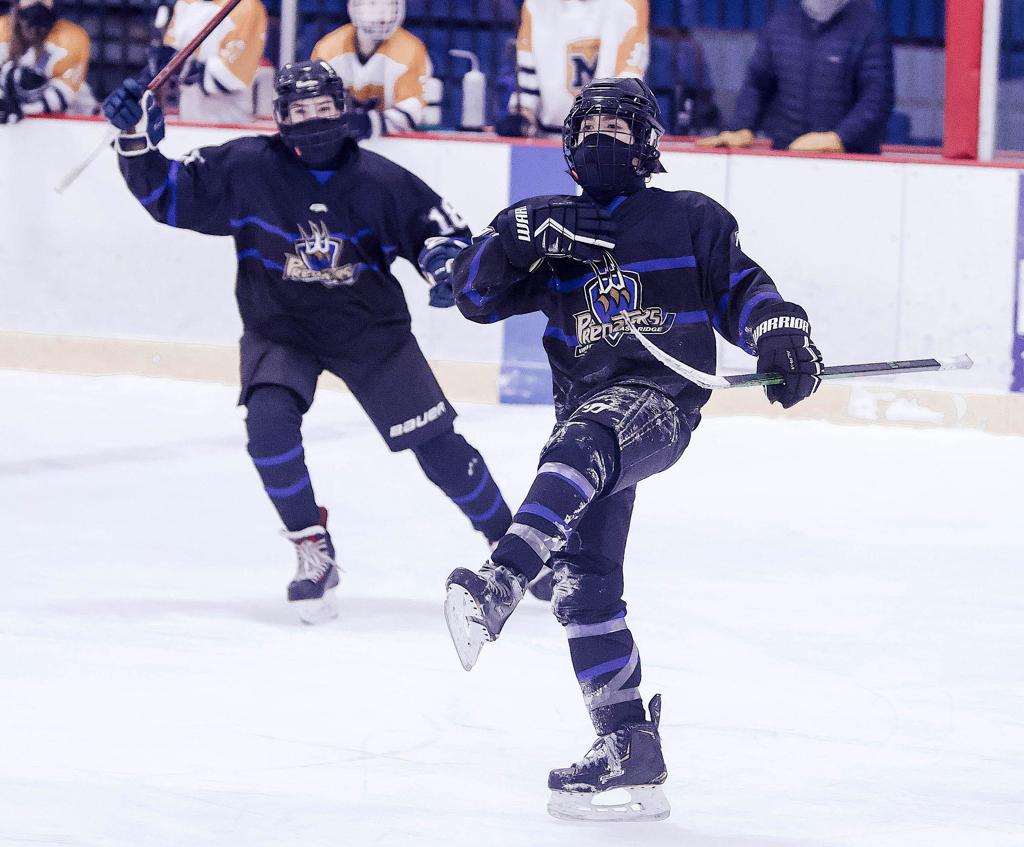 Cristian Hernandez led Woodbury to a semifinal appearance during the 2021 Founder's Cup. 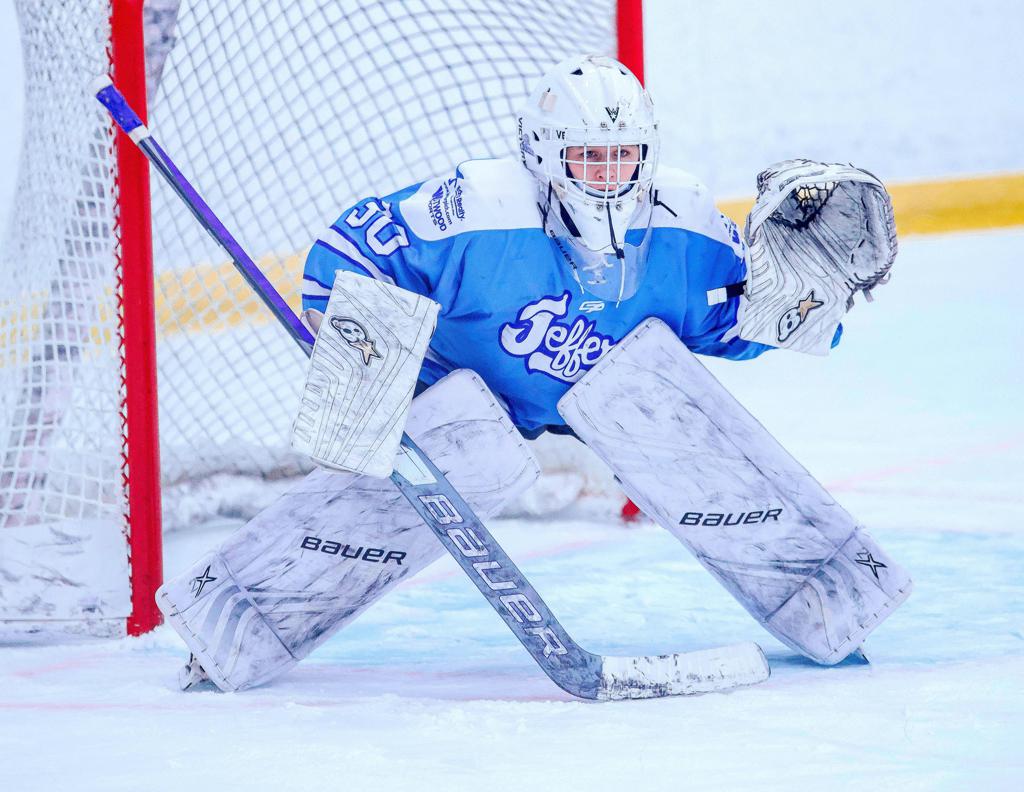 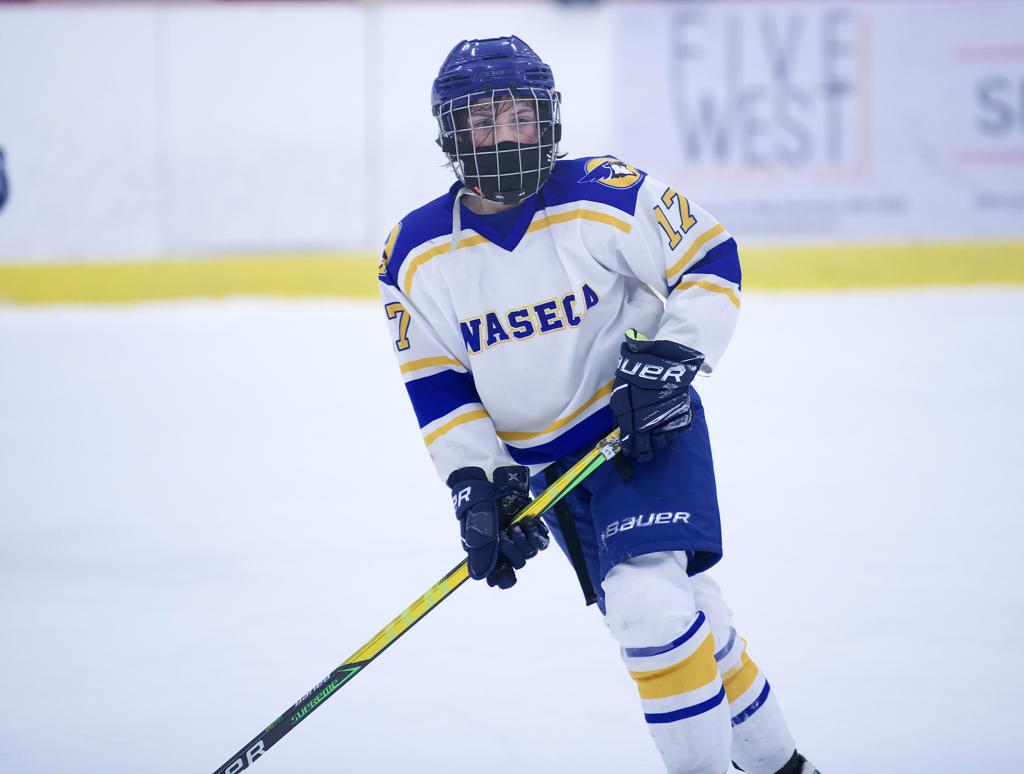