The Who, What, Where and When of MN Hockey Regionals 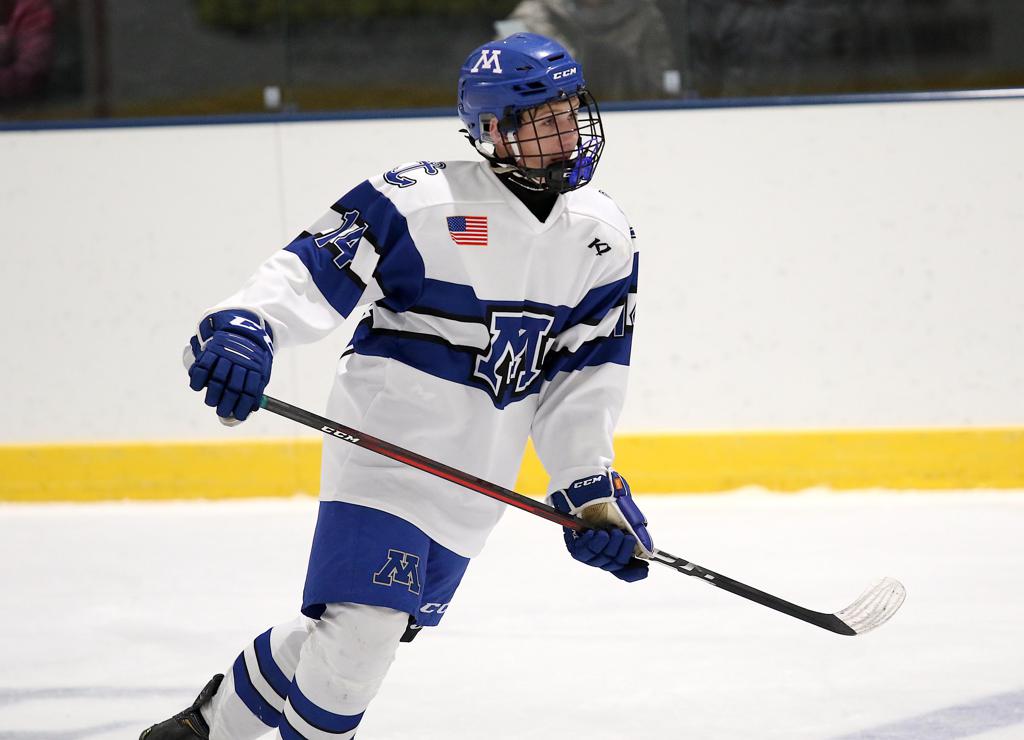 Minnetonka has punched its ticket to Regions...where will they land Sunday? 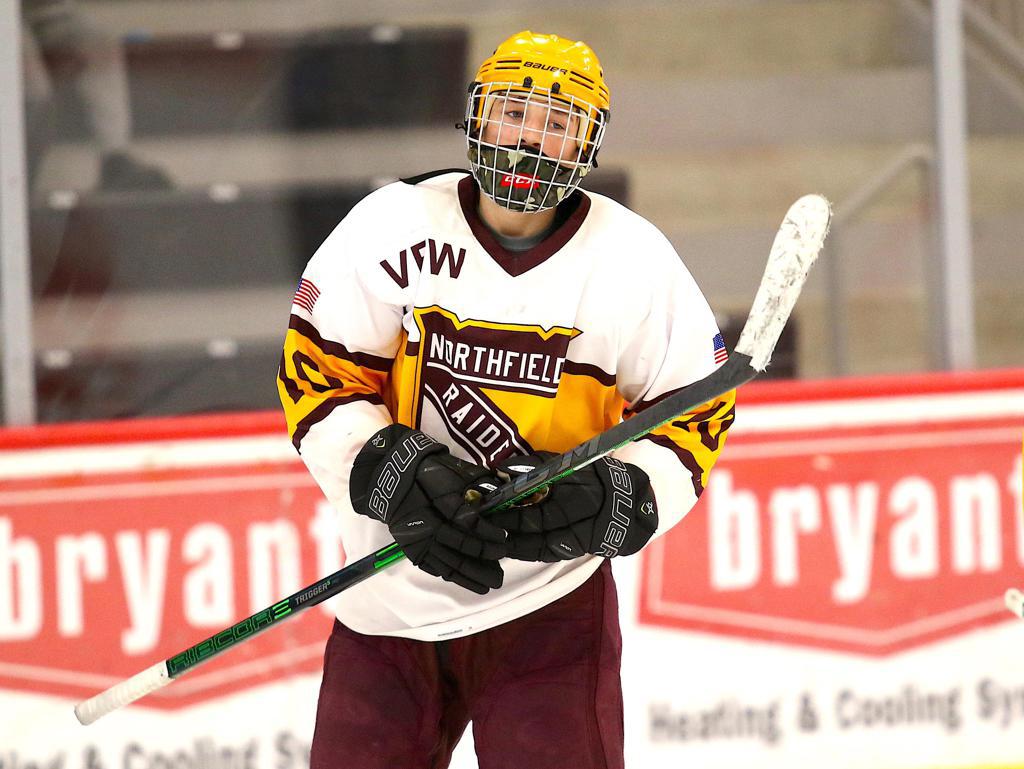 Watch out for Northfield in the South 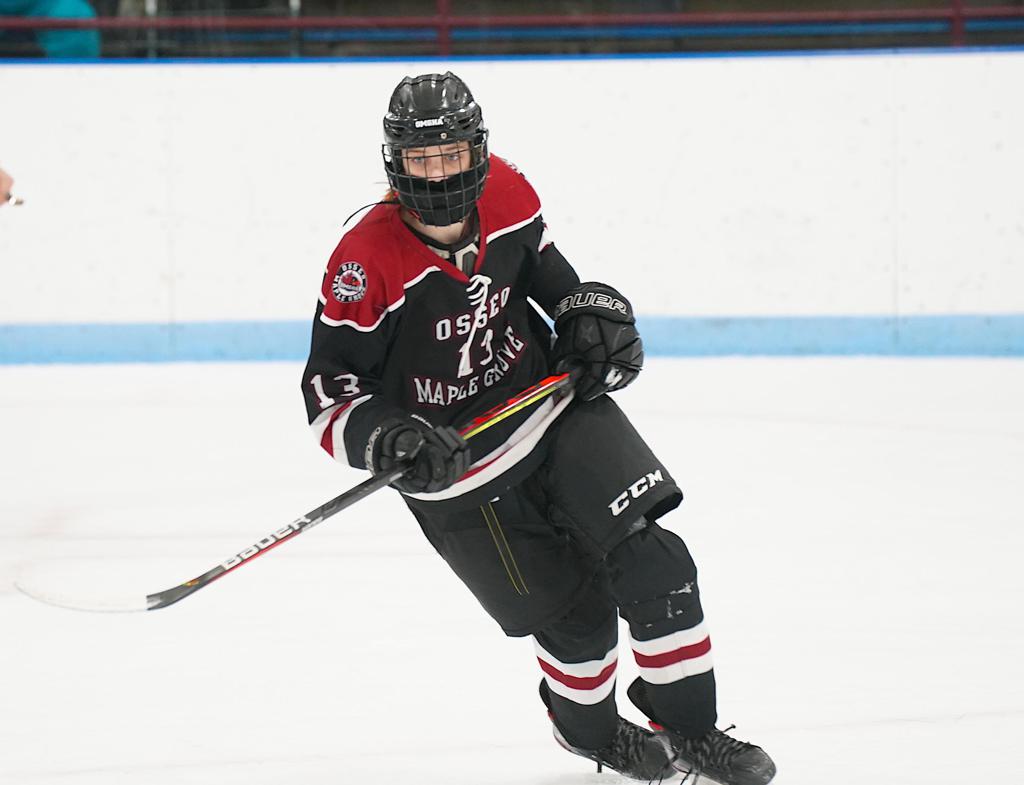 OMG will be a tough out, out West 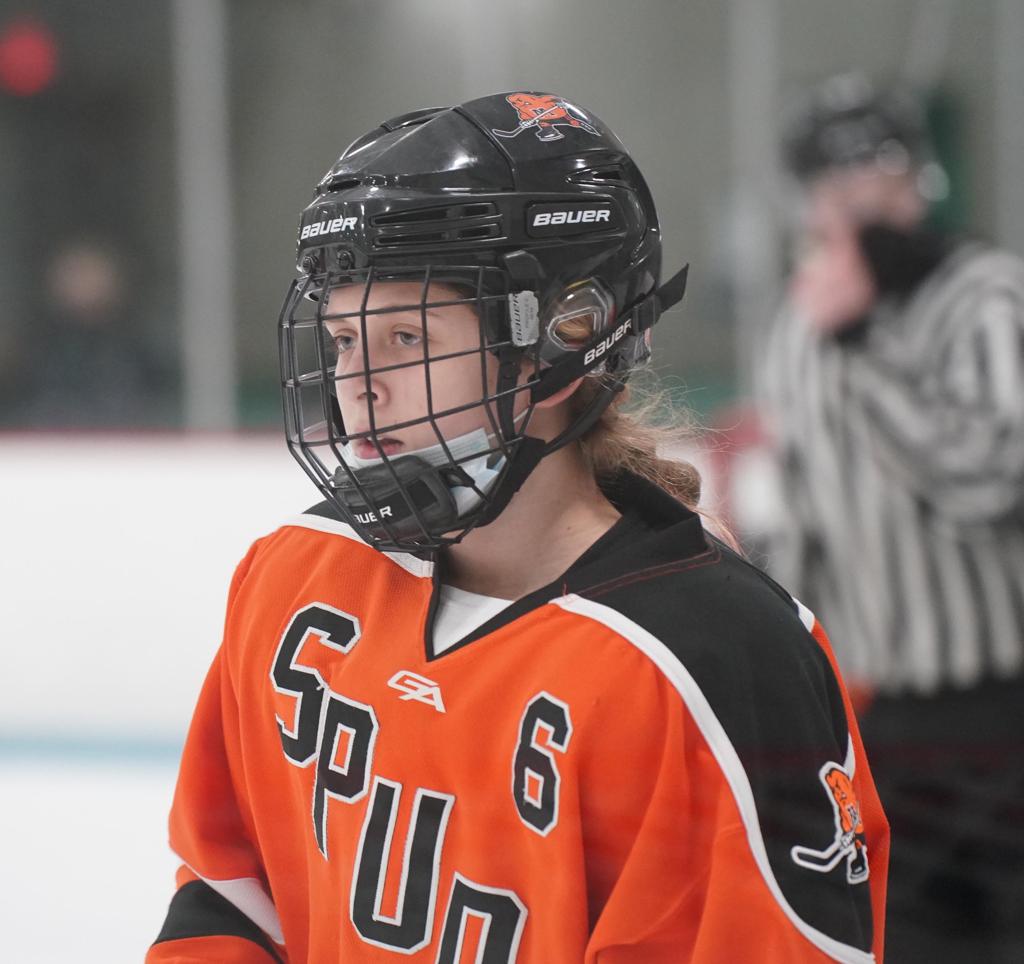 Moorhead will make a push in the Olympic 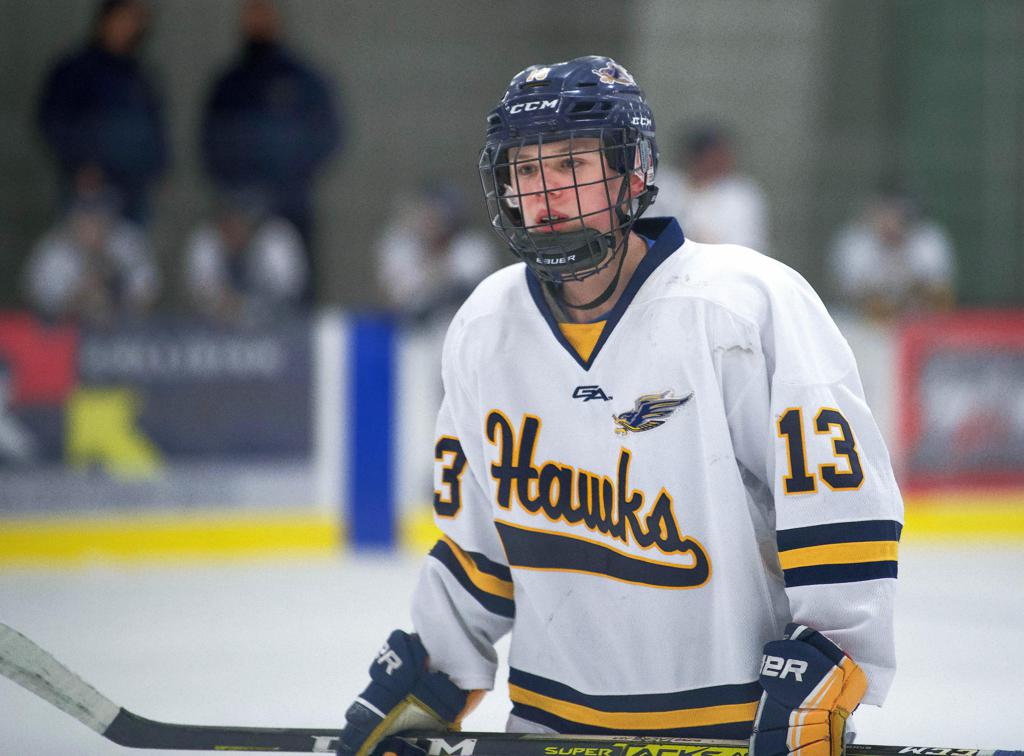 The Hawks won't have far to travel for Regions next weekend. 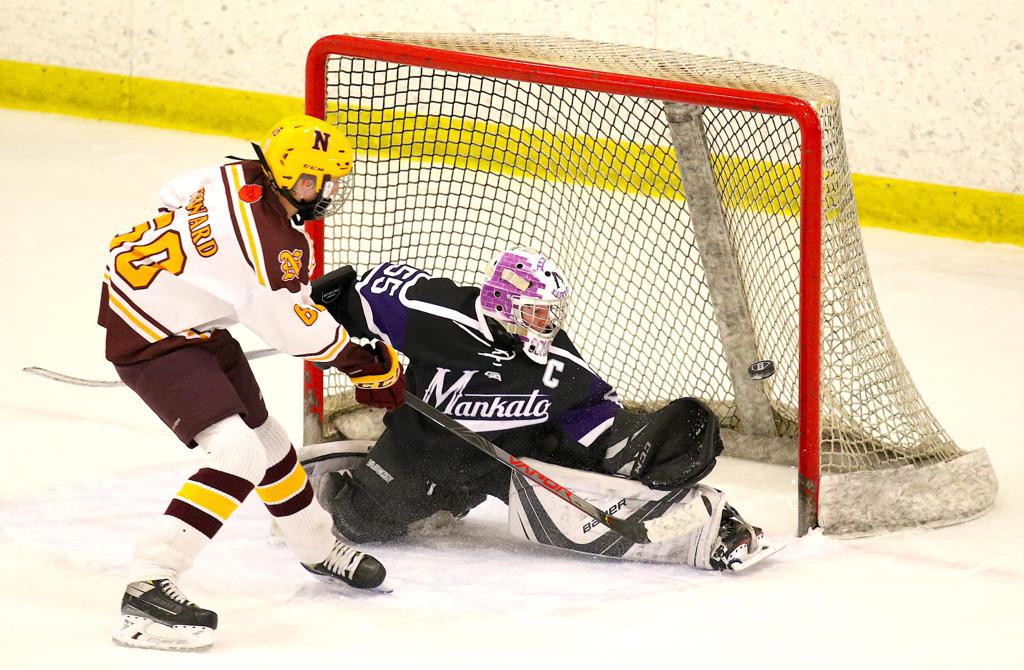 Look out for Mankato and Northfield in the South 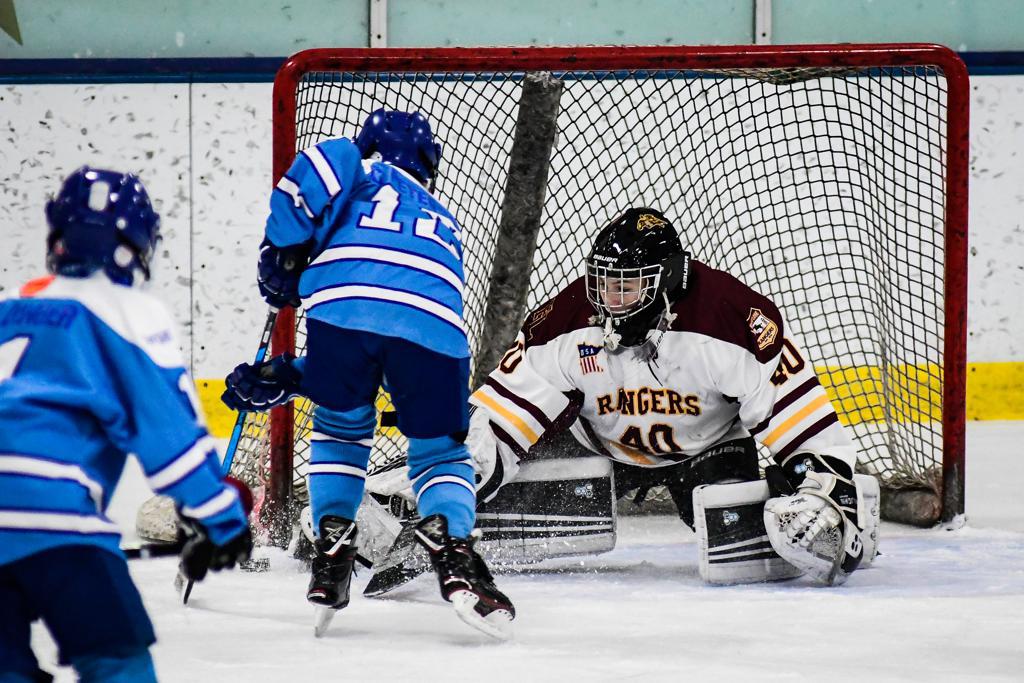 Forest Lake is headed to Regions as #1 seed from D2 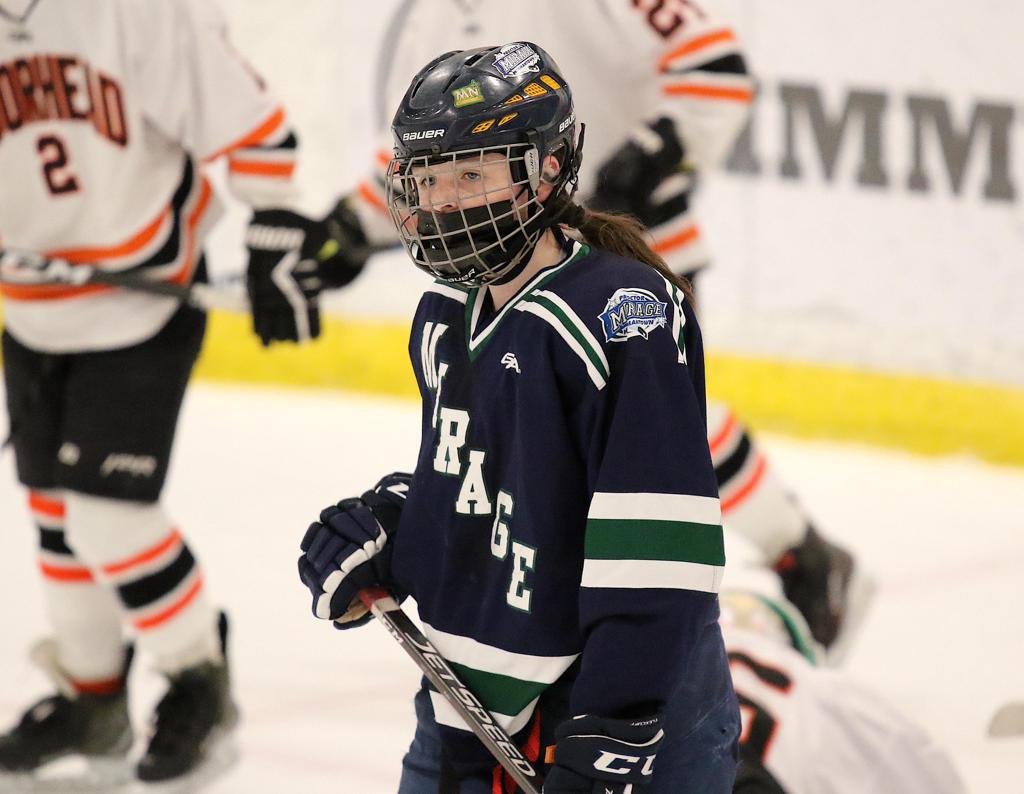 Proctor-Hermantown has punched their ticket to.....their home rink for Regions 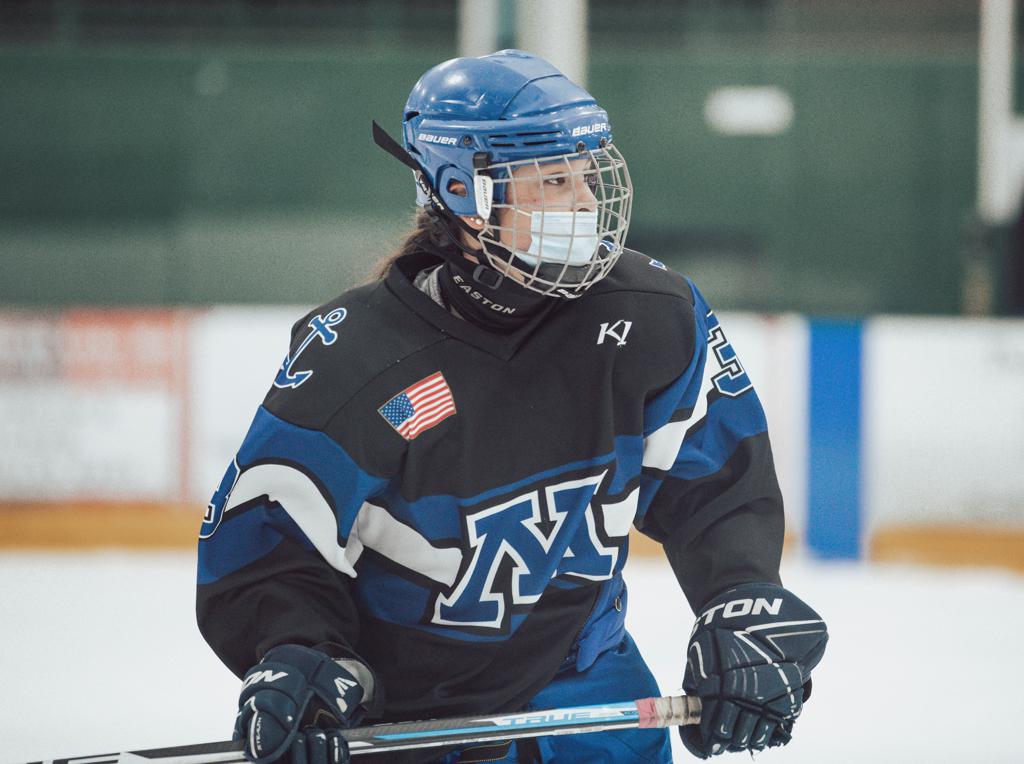 Tonka is headed to Regions