These boys are a wiz at a lot of things 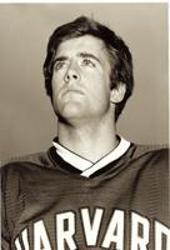 This year, courtesy of EliteProspects Shop and KAV, Youth Hockey Hub is awarding a customized KAV Helmet to the winner of the award in recognition of their performances on the ice over this past season. The KAV Helmets represent the latest cutting-edge technology for the on-ice safety of players, coaches, and officials." 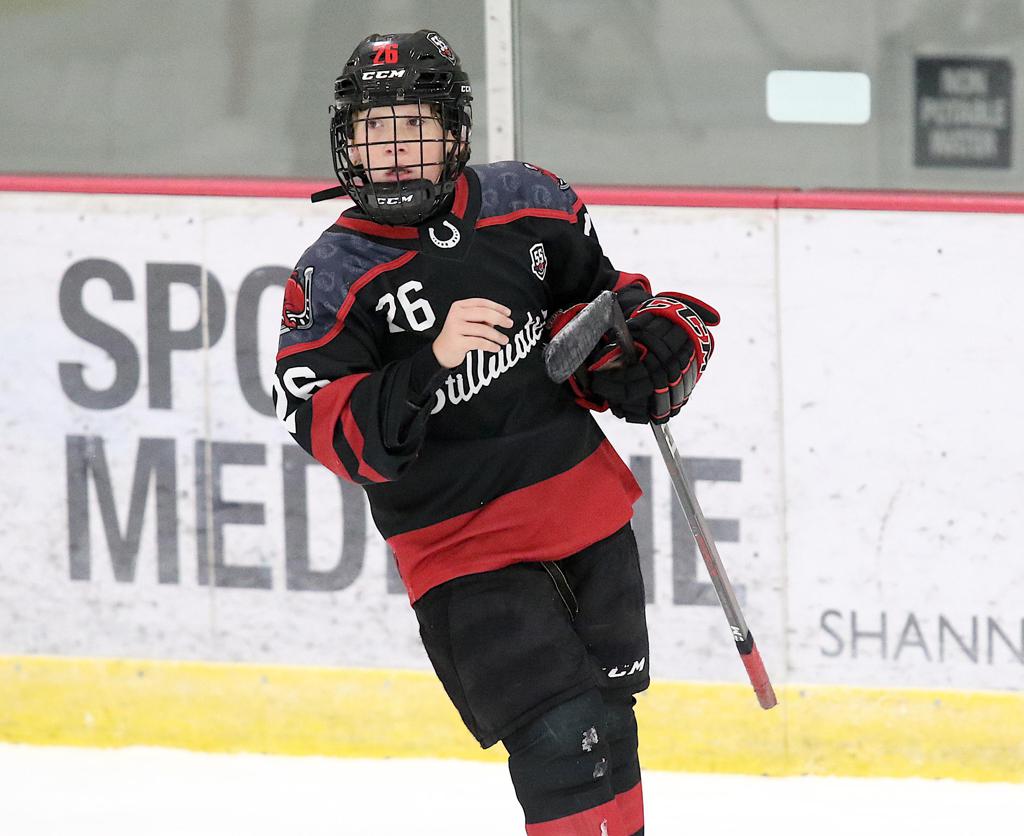 To describe Cole Braunshausen, you need to search your thesaurus for synonyms of "energy" and "enthusiasm". All over the ice, and now we are learning, all over the ball field as well.  Cole does it all. He plays four sports and has a 3.73 GPA at Gentry Academy.

The last three summers, Cole's Lake Elmo AAA baseball team has won the state tournament. On the ice, Cole's Stillwater hockey teams have won a lot as well, picking up titles at the 2018 Squirtacular and 2019 Lumberjack Cup.

"Cole has developed his leadership skills by not only focusing on his personal contributions to the game but also supporting and lifting up his teammates in the face of adversity," Stillwater coach Billy Kohn said. "Cole is the type of person and player you want on your team no matter what sport you want to play." 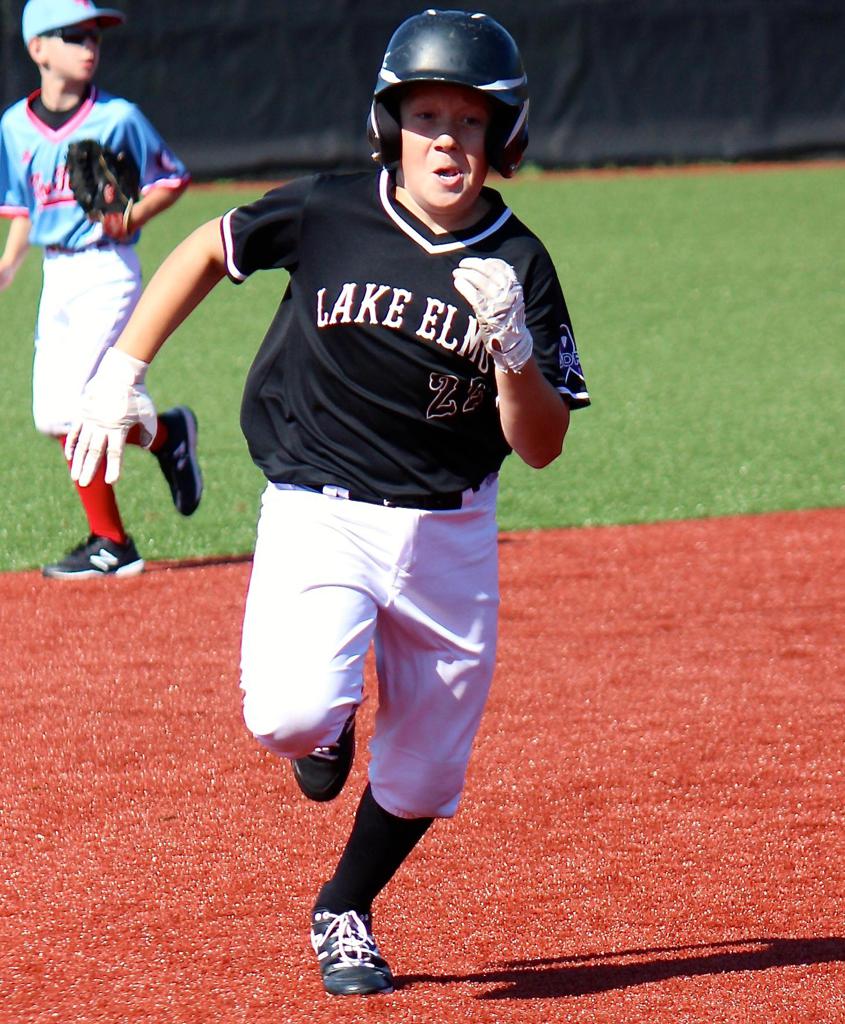 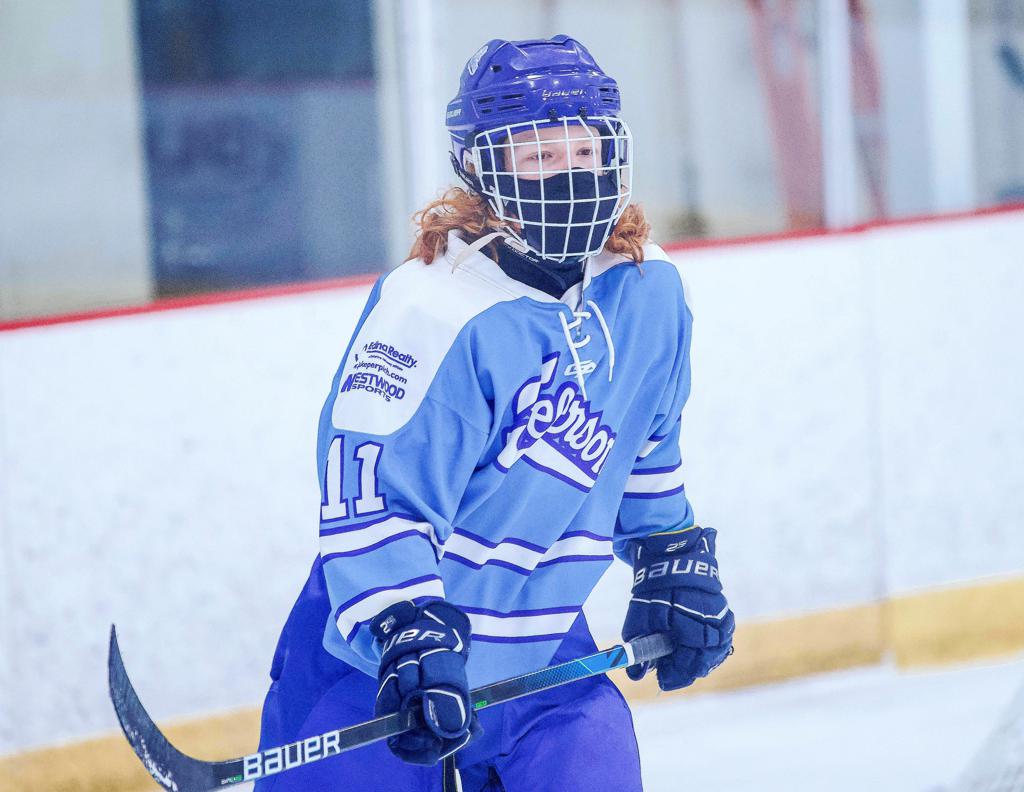 Andy Brown makes a strong case for being the first-ever Jaguar to win the Wiz. Andy is a standout 4.0 student at Olson Middle School in Bloomington where he takes honors courses and plays in the band. Outside of school, Andy plays hockey and baseball at a very high level. This year he helped lead the Jags back to the PeeWee AA State Tournament for the first time since 2015.

The explosive defender plays hard in all areas of the ice and has a rocket of a shot. "Andy is an exceptional young man," said the always-classy Jefferson head coach Mark Stenbeck said. "He has proven himself to be a skilled athlete, thoughtful teammate, dedicated student and a leader both on and off the ice. It has been a pleasure coaching Andy for three years." 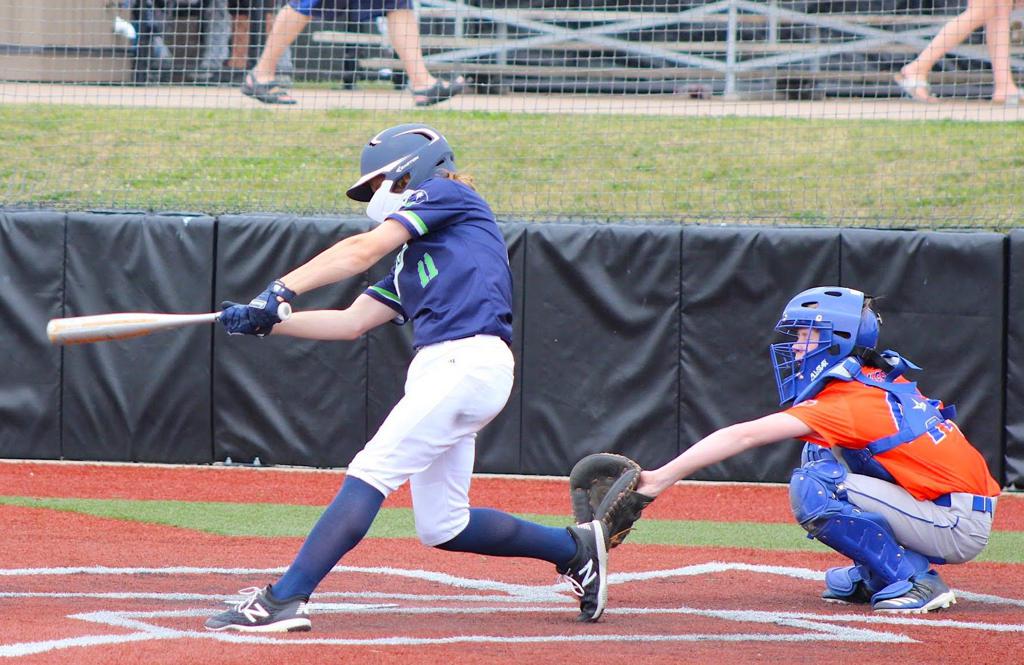 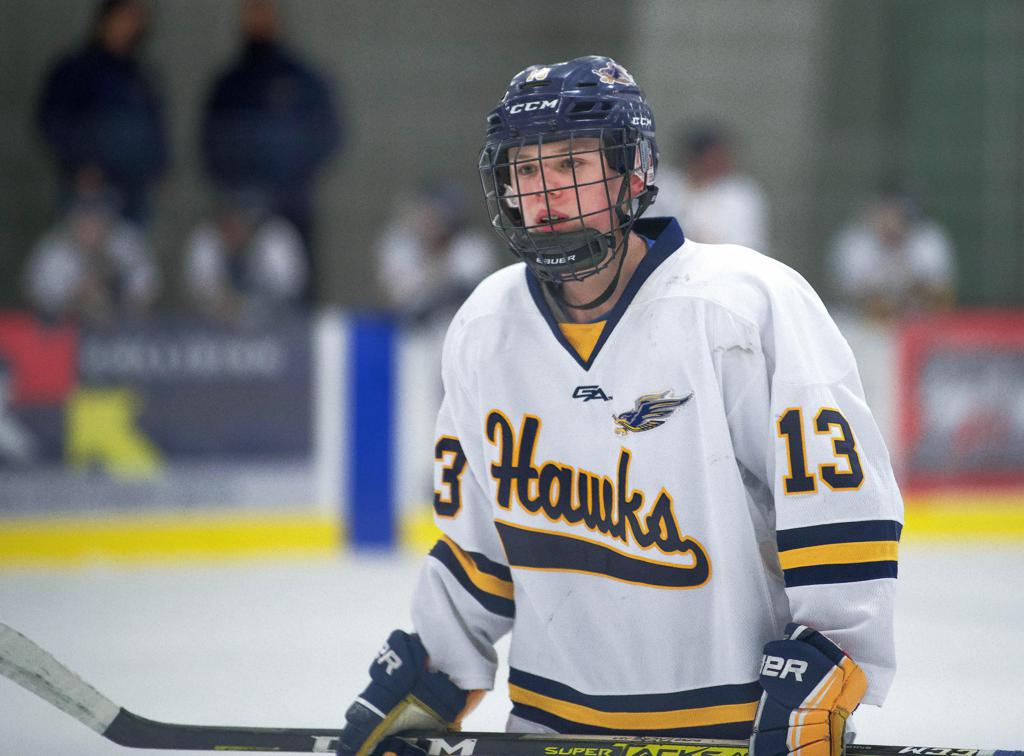 AJ Francisco does everything 100%. On the rink, he's a talented player who can play any of the five skater positions. In the classroom, he's a straight-A, 4.0 student. Like his neighbor Zam Plante, who won the award in 2018, Francisco plays several sports including traveling baseball and soccer.

His coach Brian LeBlanc may have said it best when asked for his thoughts on Francisco. "He makes coaching easy," LeBlanc said. "AJ plays the game right. My favorite part about his game is his compete level.  It's off the charts. A ton of kids can skate, shoot and handle the puck, (but) not a lot of them play the game hard. He leads by example. When kids see him moving the puck, working to get open and back-checking. It wears off on everyone else on the team." 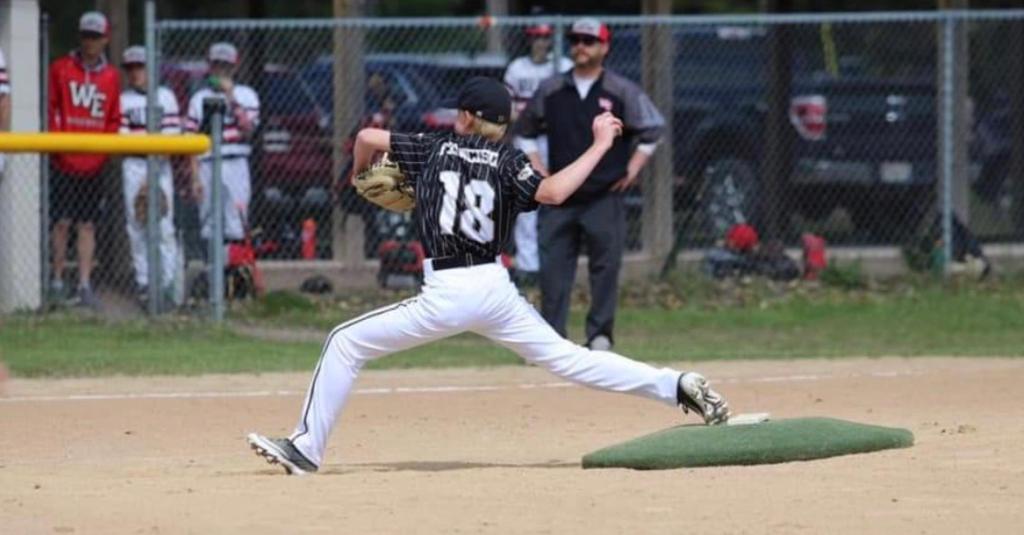 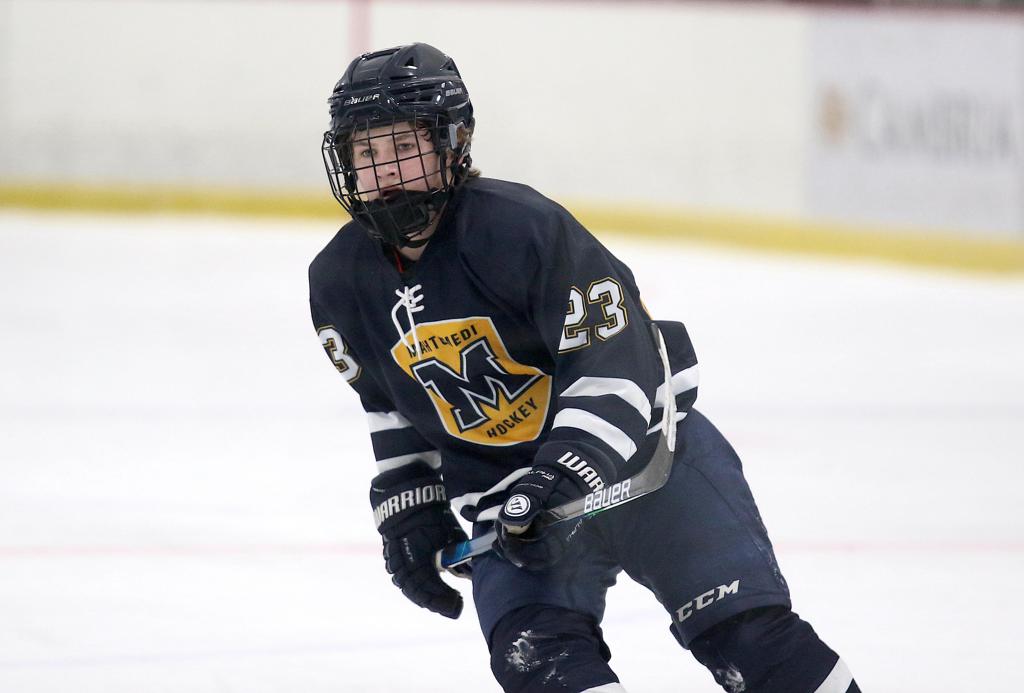 The last name Sampair is synonymous with hockey and Mahtomedi. With dad Jesse and uncle Brandon being Mr. Hockey finalists its no surprise Henry Sampair has excelled at the game.  He has also excelled in the classroom boasting a 3.73 GPA at an honors level. Off the ice, Henry is a great two-way player in Soccer for the St. Croix Soccer Club.

Henry helped lead the Zephyrs team this year to a very successful 42-11-4 record.

"Henry's unselfish approach and desire to make those around him make playing with him and coaching him such a joy," said Mahtomedi coach Nate Demars. "Don't let Henry's mild manner and even keel fool you - he is a beast to play against and a competitor; willing to do whatever it takes for the success of the team." 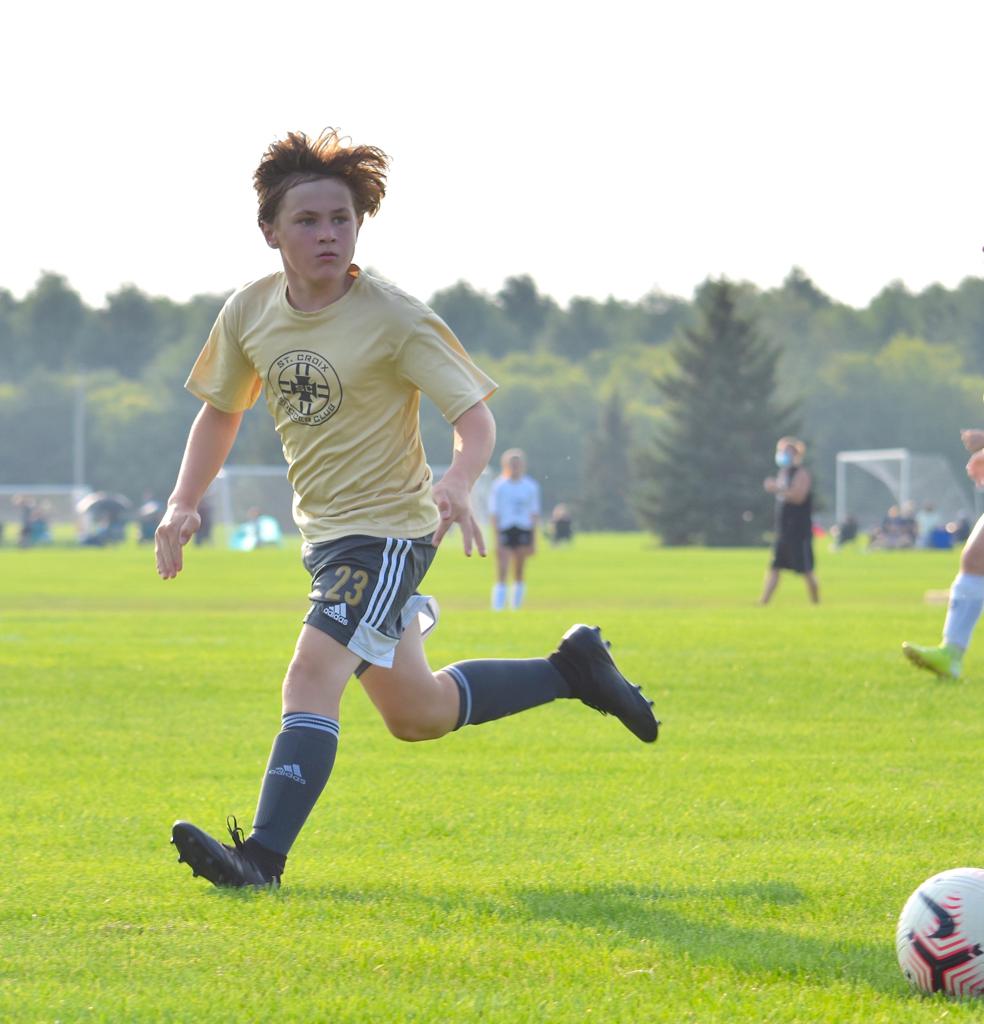 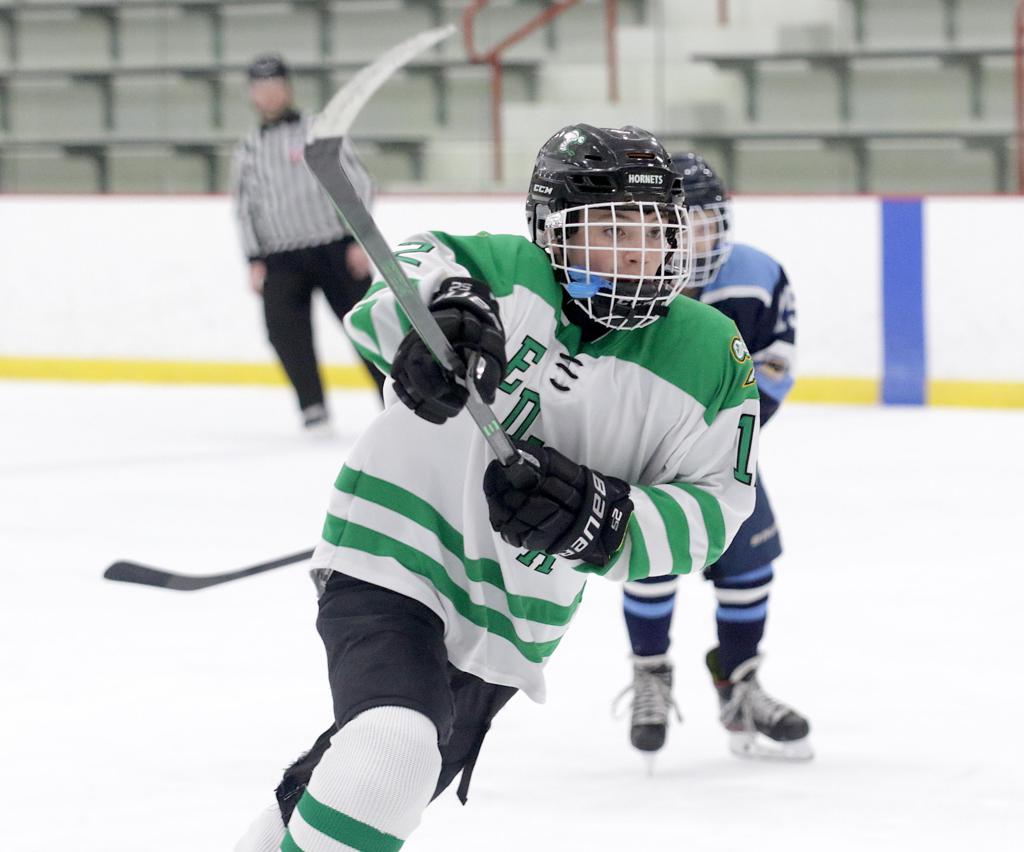 You know you have a Wiz Wyatt-type athlete on your hands when opposing hockey parents see his athletic prowess in baseball and football. On top of a 3.75 GPA at Southview Middle School, West was chosen to participate in their Peer Insights program where he mentors a special education student each week throughout the year.

On the ice, the number one Hornets are undefeated (31-01) heading into the state tournament. "Mason has really come into his own this season as a player and a leader," Edina coach Jeff Johnson said. "His work ethic goes along great with his size and skill."

The 2020 Big Pumpkin MVP has his sights set on the Hornets first Peewee AA state title since 2014. 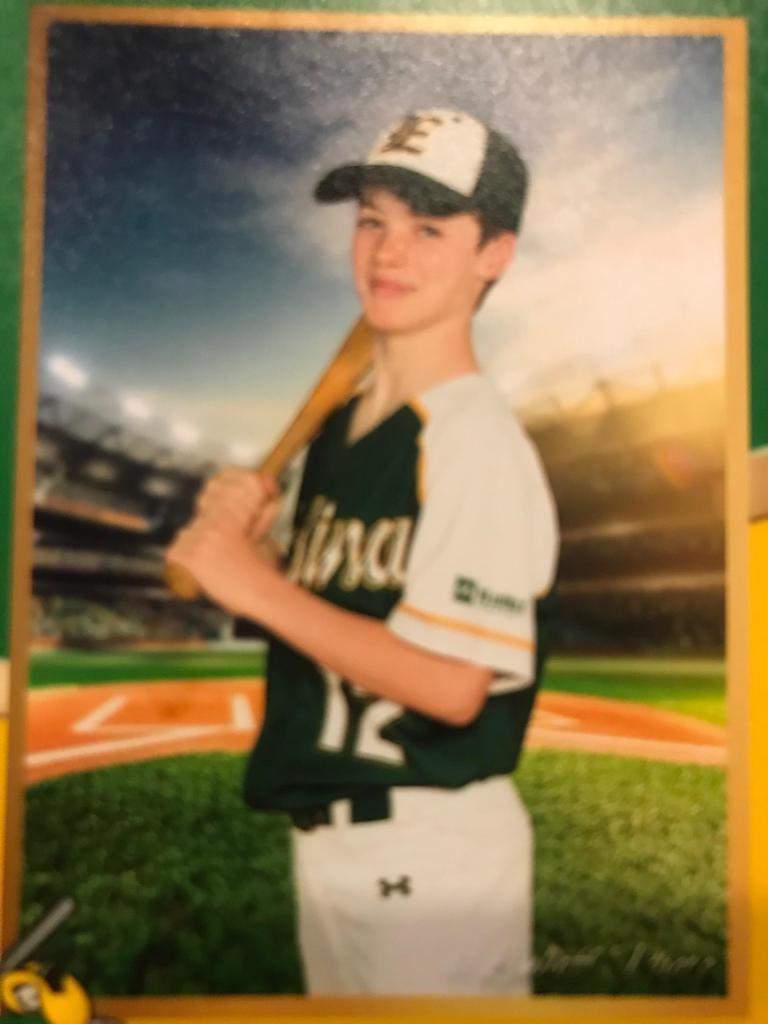 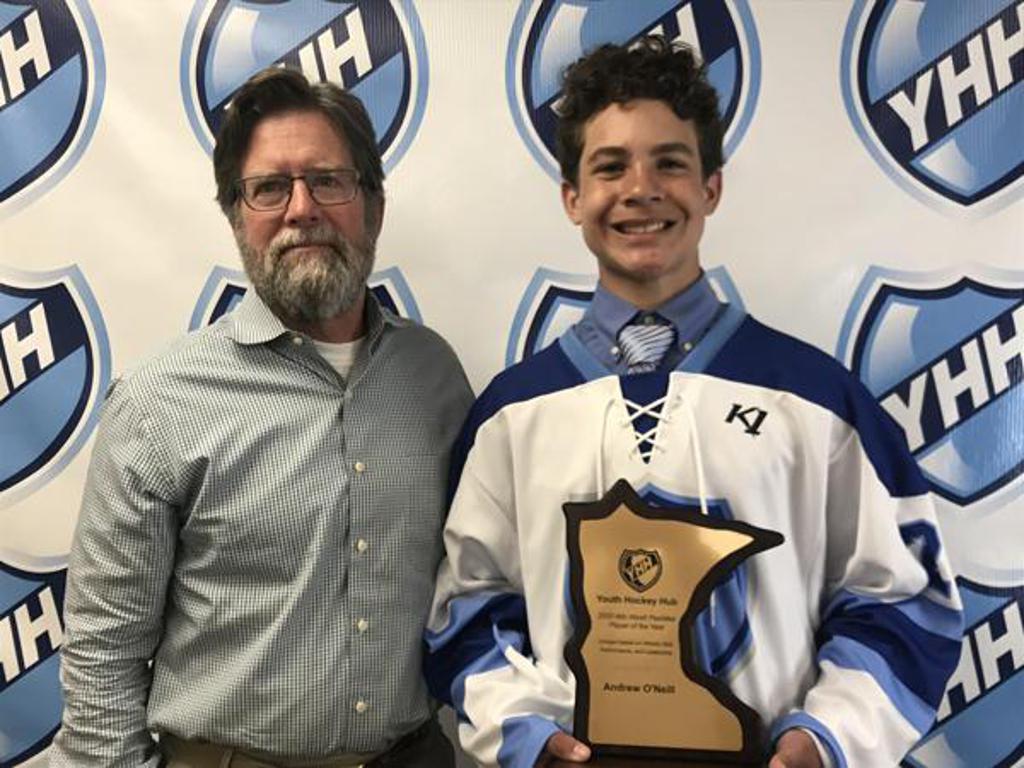 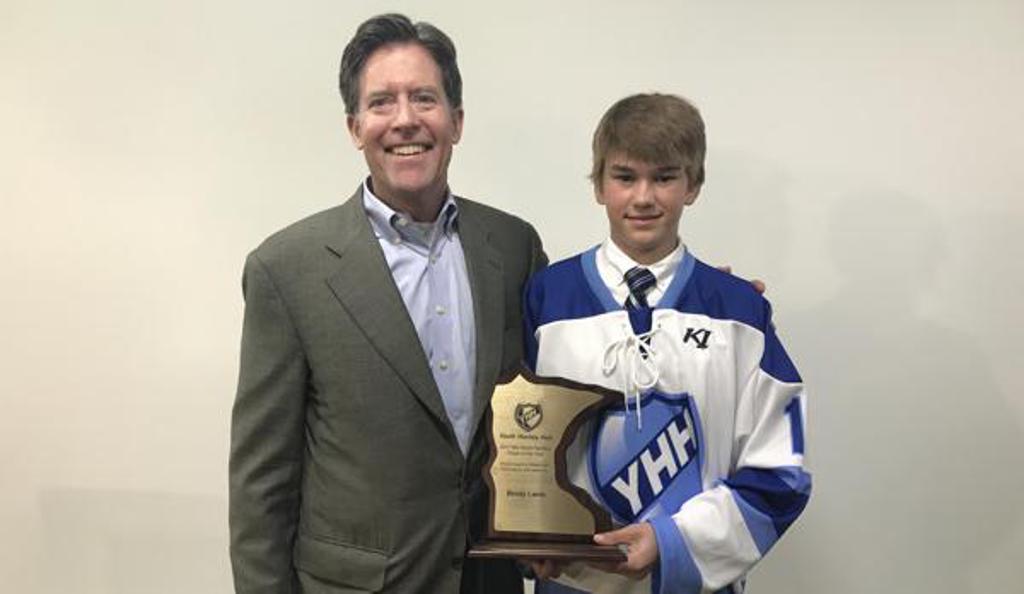