The Grand Rapids defender and Maple Grove goaltender were presented with the season-ending awards at a banquet on Monday afternoon. 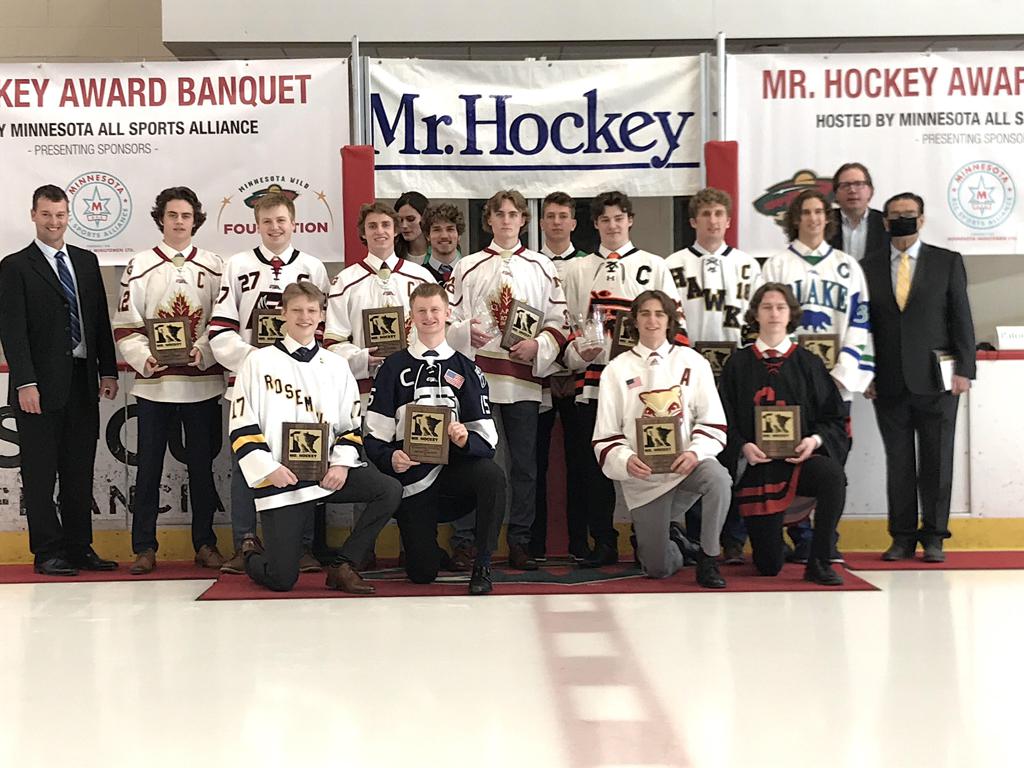 All 13 finalists for the Mr. Hockey and Frank Brimsek awards.

The Grand Rapids defender led the Thunderhawks to the Class AA, Section 7 finals this season before falling to Andover, posting 11 goals and a team-leading 35 points along the way. Peart is the first Thunderhawk to be named Mr. Hockey since Avery Peterson in 2014.

Over the course of his career, Peart has totaled 32 goals and 88 points in three varsity seasons on the Grand Rapids blue line. He is 2021 NHL Draft eligible and is rated as a 'C' level prospect by NHL Central Scouting.

Peart is committed to St. Cloud State, and the Fargo Force of the USHL currently owns his junior rights.

Wieneke concluded his senior season with a record of 19-2 and posted a goals-against-average of 1.65 and a save percentage of .916.

Wieneke is currently uncommitted to a college program. 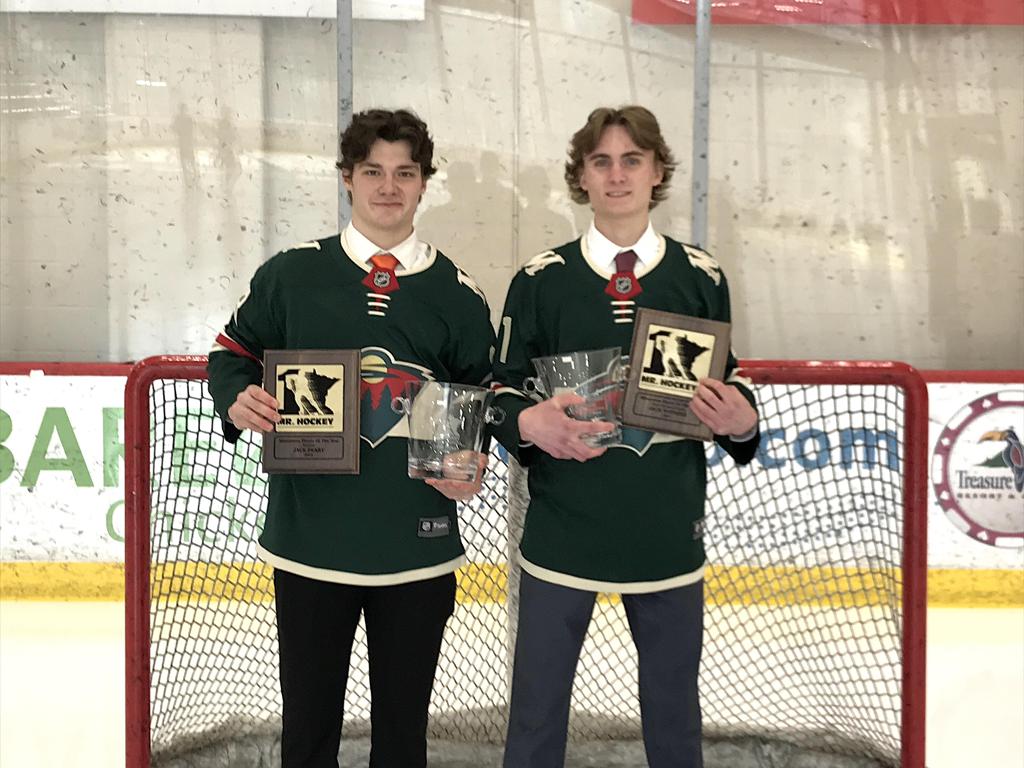 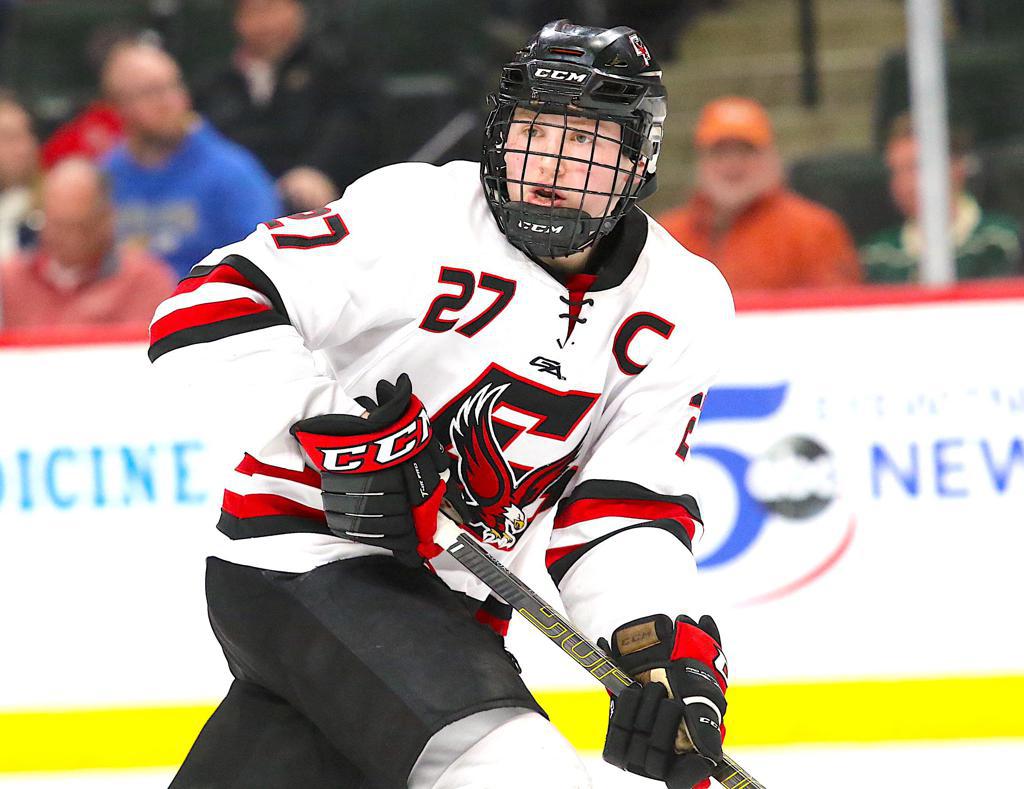 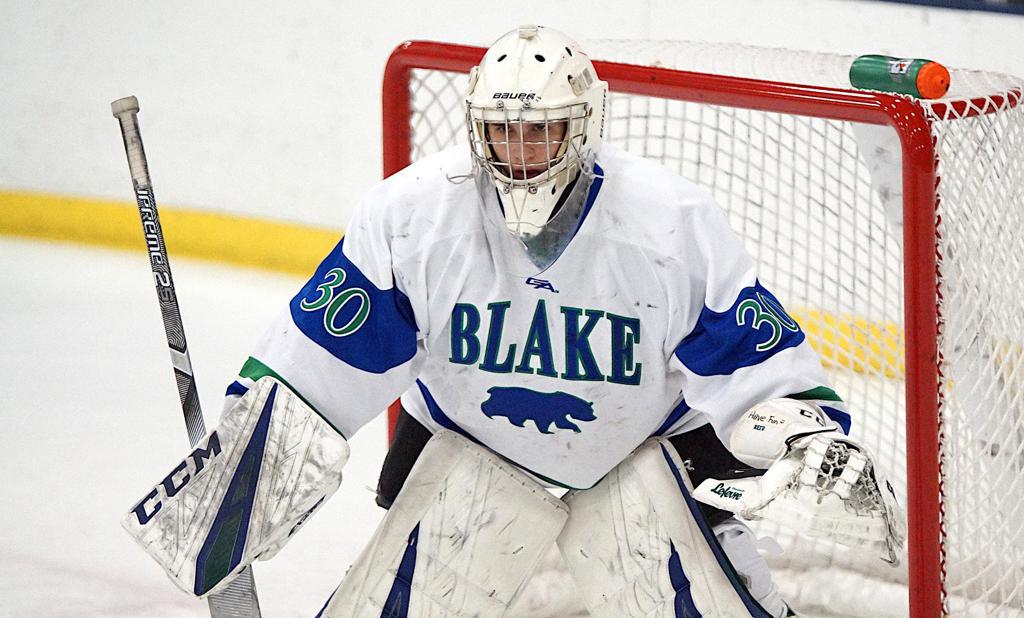 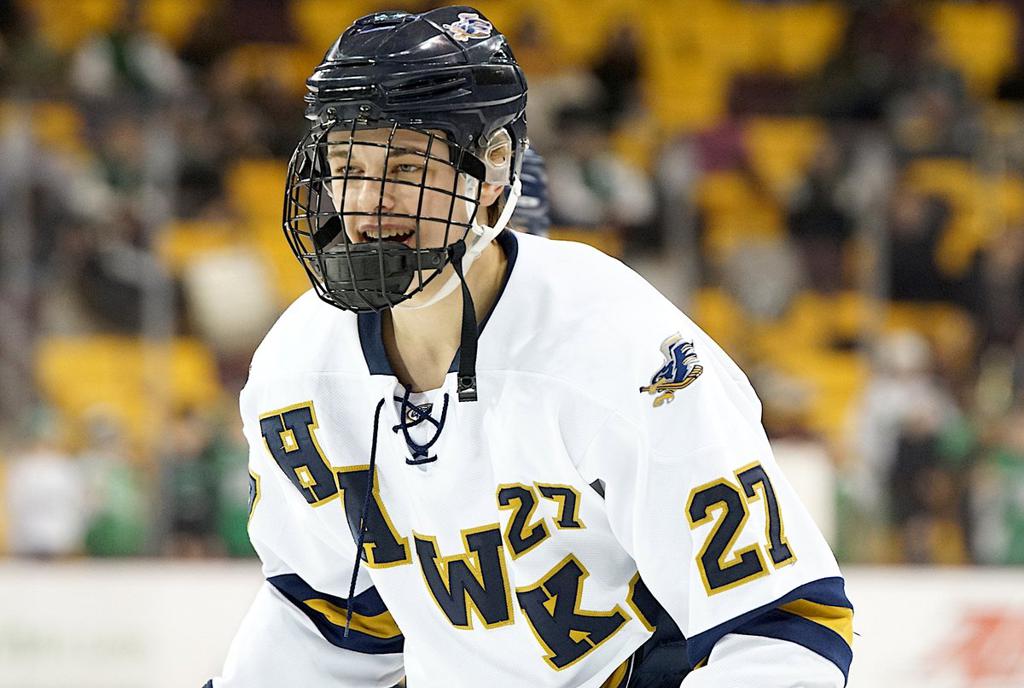 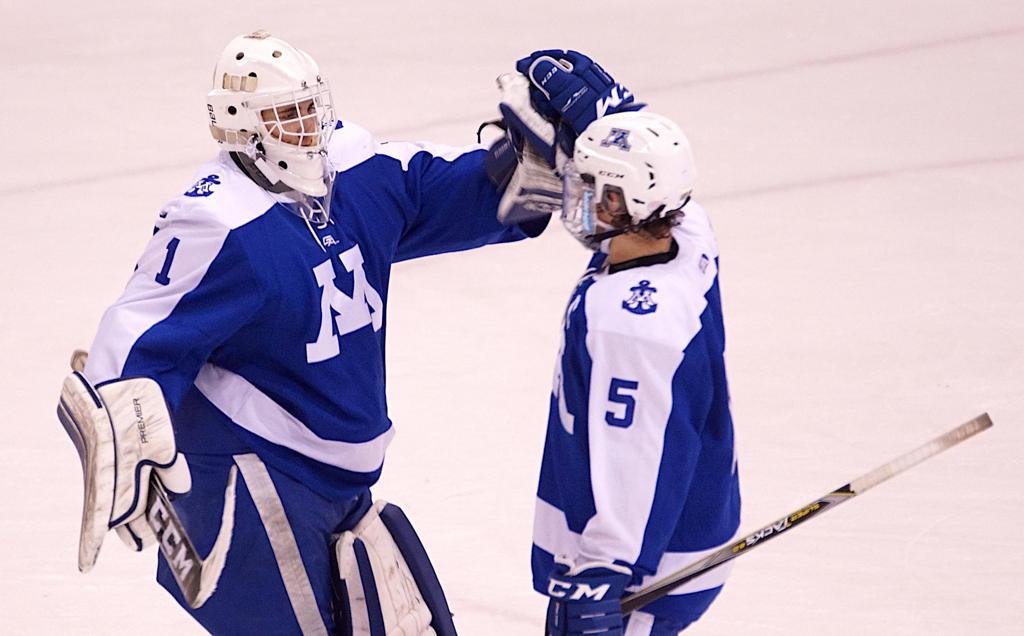 Founded in 1985, the Mr. Hockey Award is presented to the outstanding high school senior hockey player in the state of Minnesota by the Minnesota All Sports Alliance (formerly the Minnesota Minutemen).

Mr. Hockey is announced and the finalists honored at an annual banquet sponsored by the Minnesota Wild.

The recipients are reviewed and selected by a group of National Hockey League scouts, Division I coaches, Division III coaches and USHL scouts.

An annual award given to the top high school goaltender in the state of Minnesota is given in Brimsek's honor. Brimsek, who won 252 games, held the record for winningest American-born netminder until Tom Barrasso of the Pittsburgh Penguins broke his long-held record on February 15, 1994 by beating the Winnipeg Jets.

Courtesy of the Minnesota Minutemen