This year's Final 54 has been selected after an entertaining 2021 Spring Festival. 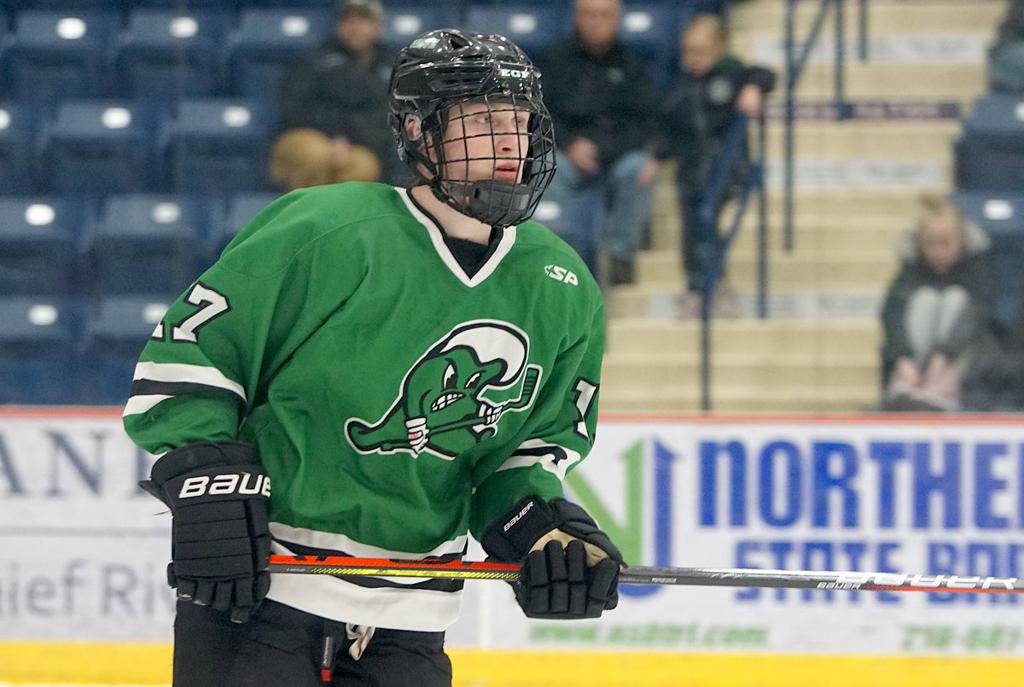 The Minnesota Hockey CCM High Performance spring festival is a time-honored tradition in Minnesota, providing a platform for some of the state’s top hockey talent to showcase their skills in a competitive postseason environment.

This season, the HP 16’s (players born in 2005) and HP 17’s (players born in 2004) were the first groups to conclude their first round of High Performance tryouts and games. Phase I includes a tryout in a player’s high school section for the chance to represent the section in a slate of games against the state’s other territories. Those games make up Phase II of the HP 16 and HP 17 process.

Phase III features the top 54 players from the first set of games, selected to a random team denominated by color. Those three teams will play three games each, split into halves. The final players left standing will be selected to participate in the USA Hockey Boys 16/17 Player Development Camps in New York.

Section 2 reigned supreme in the HP 16 Division during this year's spring festival, defeating Section 1 4-2, Section 6 2-1, and Section 5 3-1. Minnetonka’s Beckett Hendrickson led Section 2 in scoring with one goal and four points in the three games. Goaltender Carter Wishart of Chaska saw 37 shots in his 72 minutes of play, and did not allow a goal while splitting time with Eden Prairie’s Isaiah Paulnock.

Among goaltenders, Section 8’s Brett Holmer (Thief River Falls) put together an impressive stat line of 56 saves on 58 shots for a 1.00 goals-against-average and a .966 save percentage. Holmer’s 58 shots faced ranked fourth among netminders. 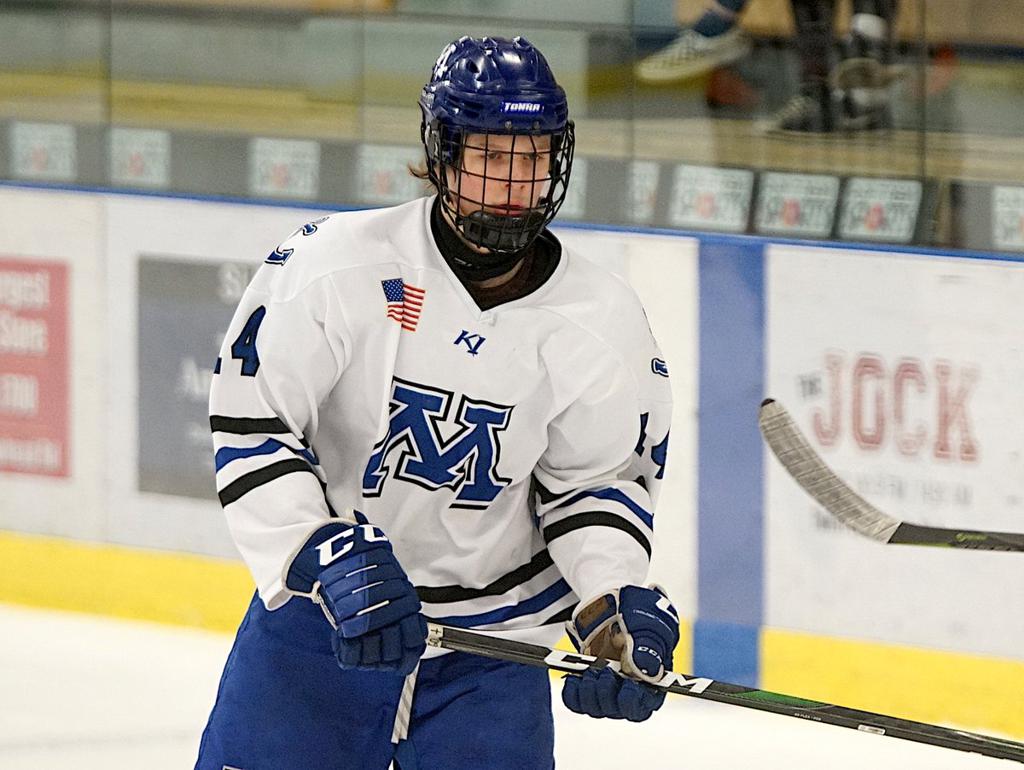 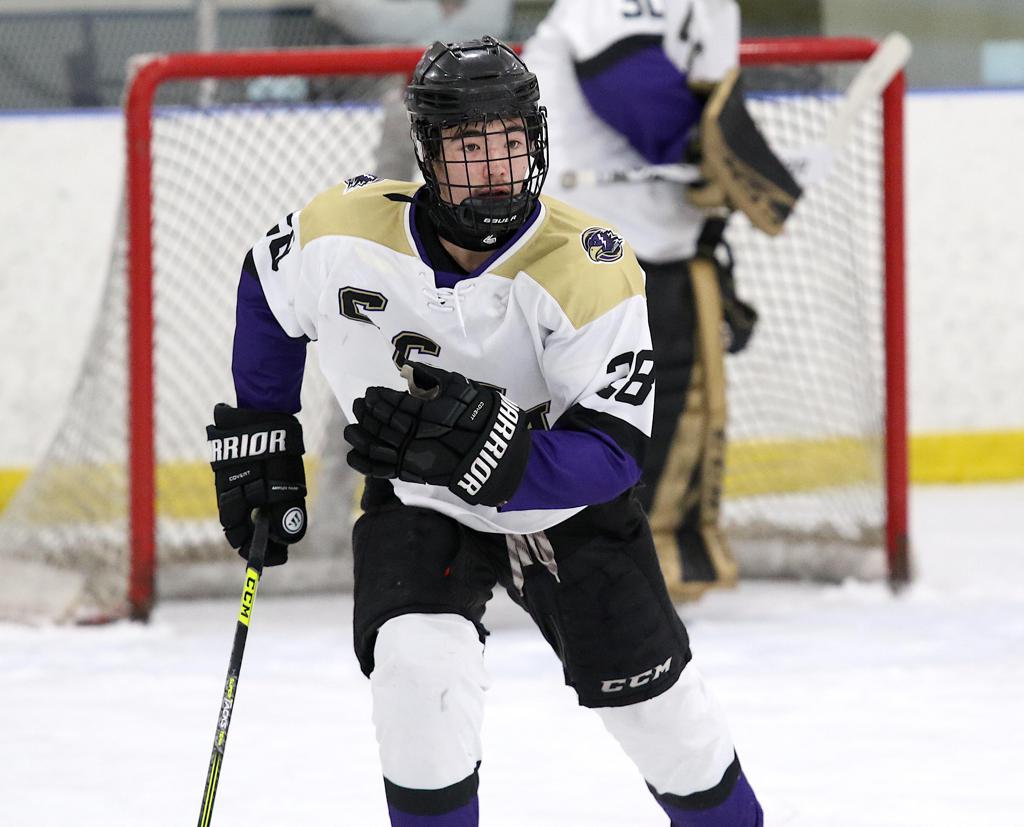 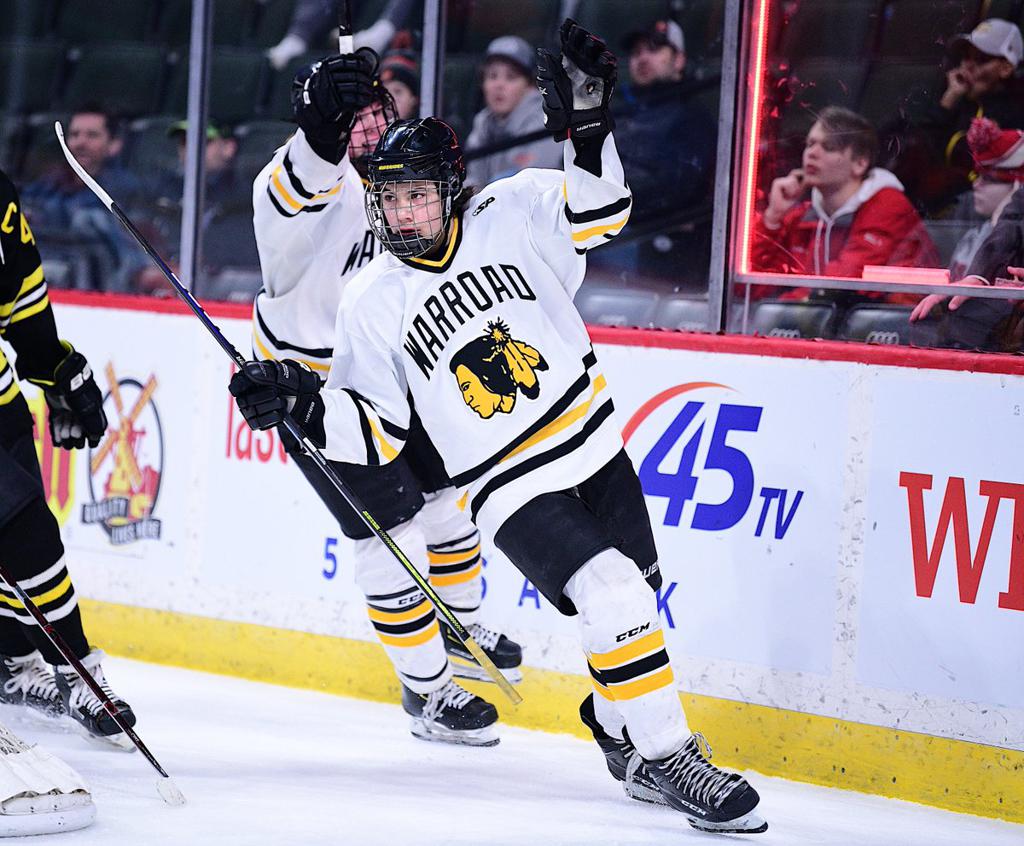 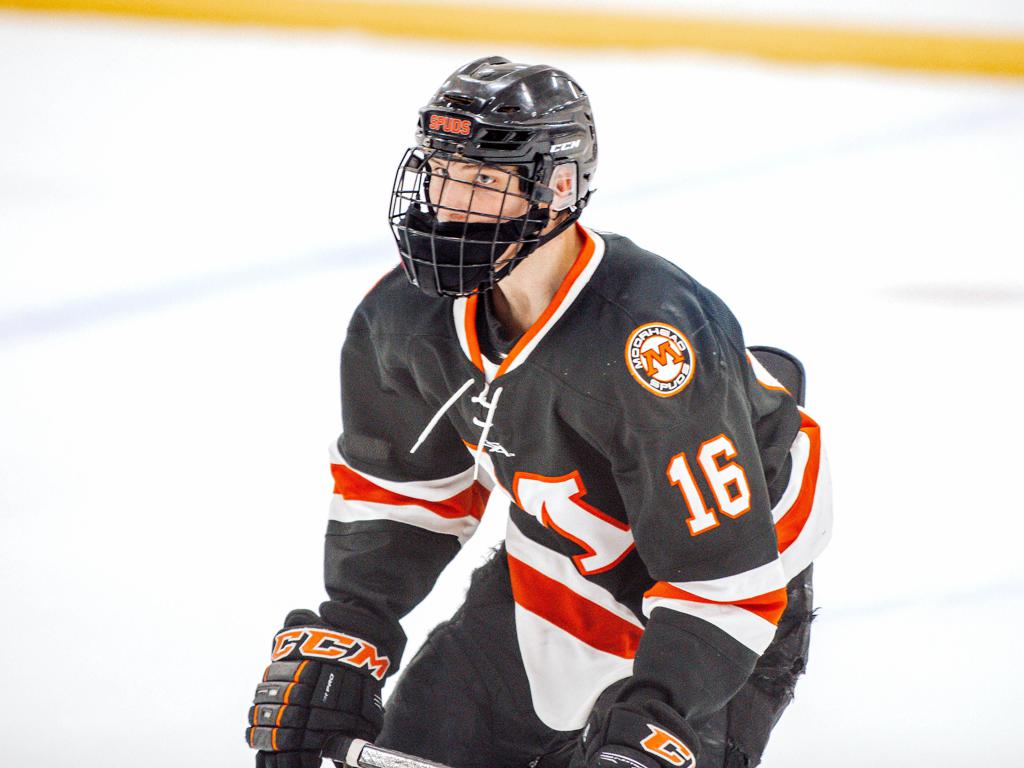 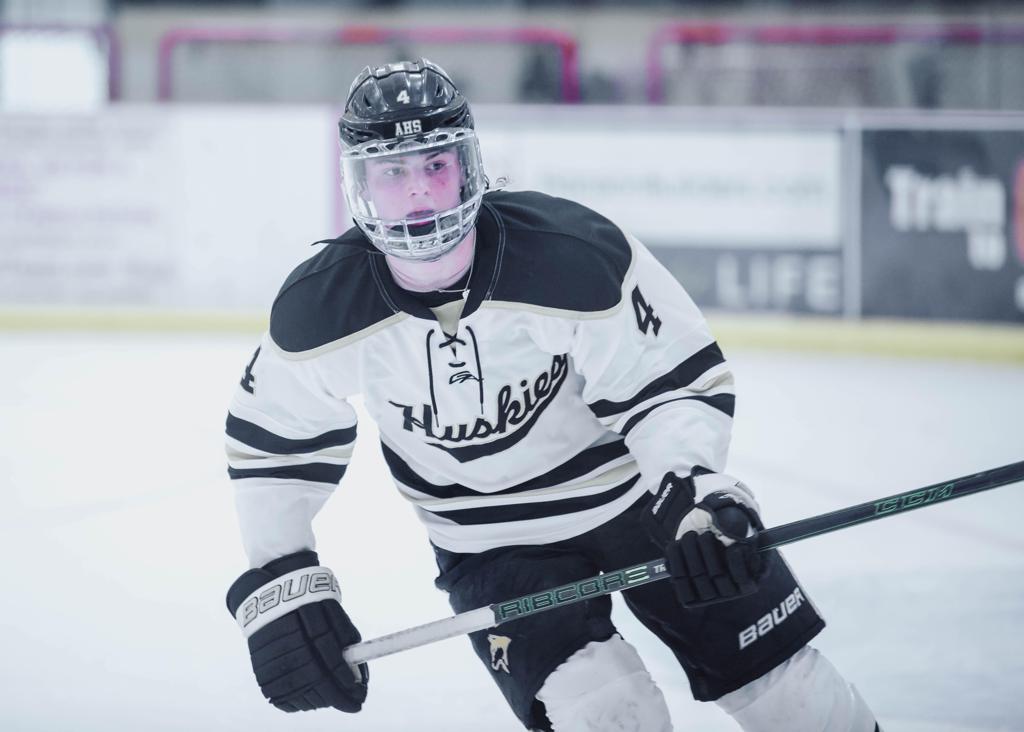