Champions crowned in Bloomington as the The Big One 2021 comes to a close. 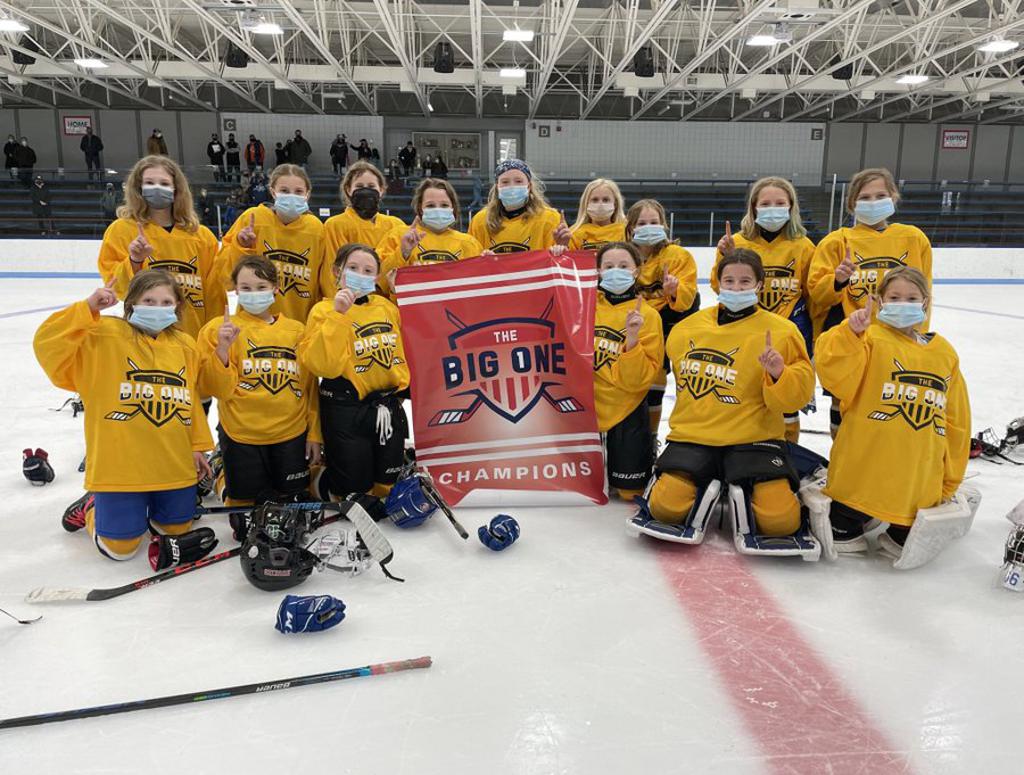 Despite a valiant comeback attempt by the Blackhawks, the Bees pulled away in the second half for a 7-4 victory to capture the championship of The Big One Girls 2029 Division.

Reeghan Stevens, Kendall Starkey, and Greta Henry scored in rapid succession to start the game, giving the Bees a 3-0 lead. The Blackhawks answered with goals from Kinsley Summers, Joey Hartle, and Taylor Nelson, sending the game into a seesaw battle that carried into the latter stages of the second half.

Stevens scored twice in the second half for the Bees, with supplemental goals coming from Tatum Elvin and Hudson Hofer. Kinsley Summers scored her second score of the game for the Hawks, but it wasn't enough to take the sting out of the bees.

Reeghan Stevens earned MVP honors for her performance over the weekend. 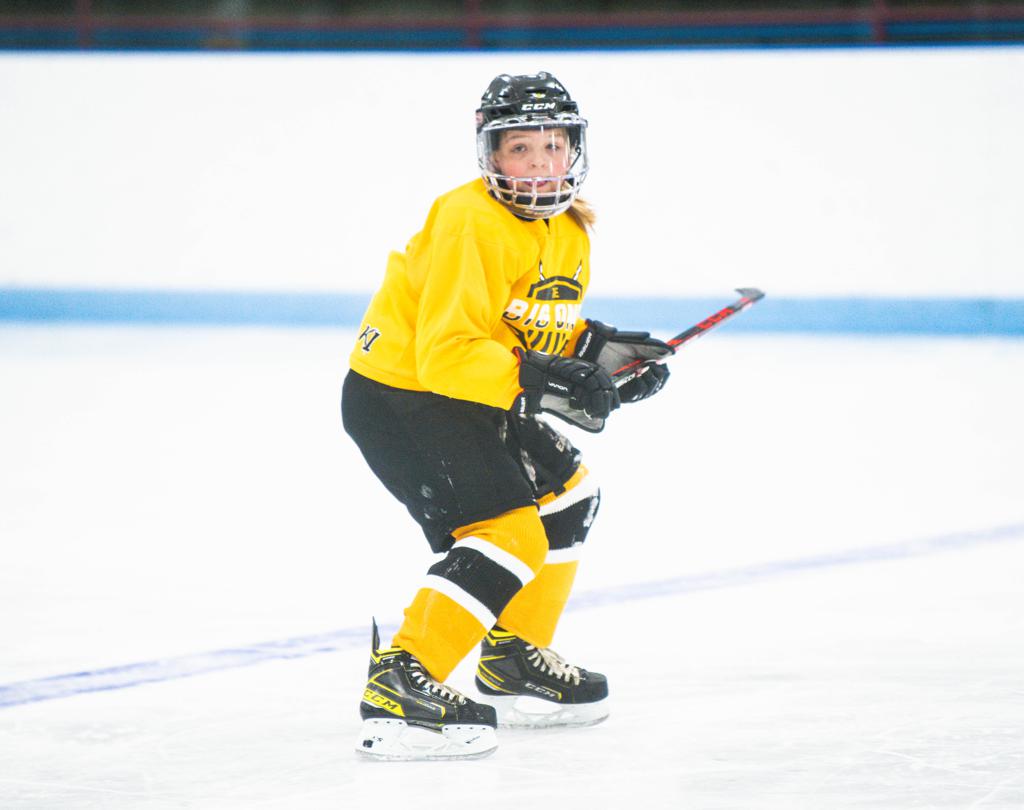 Reeghan Stevens had a hat trick for the Bees cementing their championship win over the Hawks. 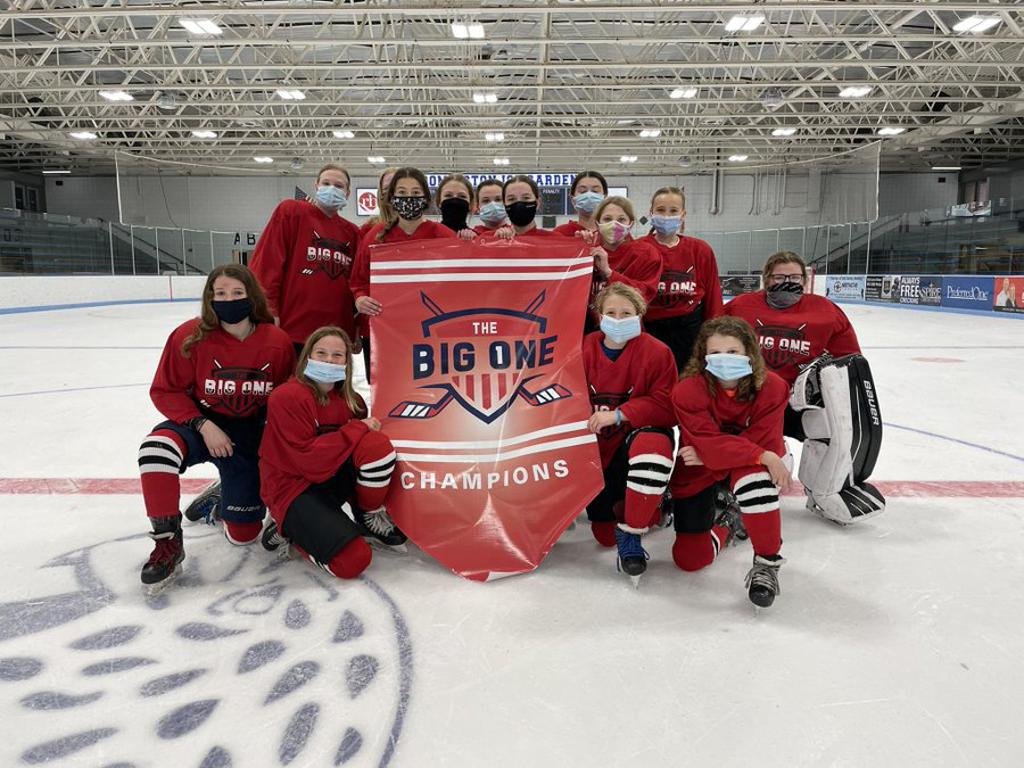 A first-half goal by the Hawks' Taylor Albrecht proved to be the difference in the second championship game of the day, as the Hawks held off a late march of the Penguins for a 4-3 championship victory on Sunday.

The teams handed the lead back-and-forth for the rest of the contest, with Sophia Enslin, Avery Harju, and Kennedy Keepman tacking one goal each for the Hawks. Scoring for the Pens were Haley Austinson, Sydney McDonald, and Claire Sommerfeld.

Kennedy Keepman earned Tournament MVP honors as one of the highest-scoring defenders in her division, in addition to her shutdown defense and clutch positional play. 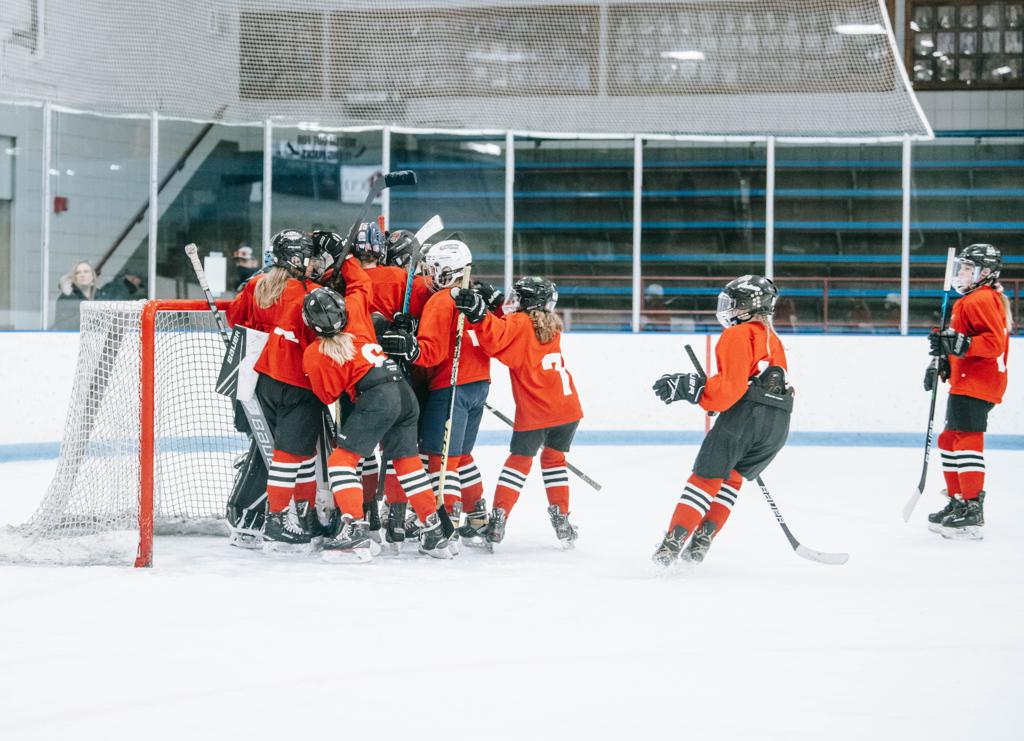 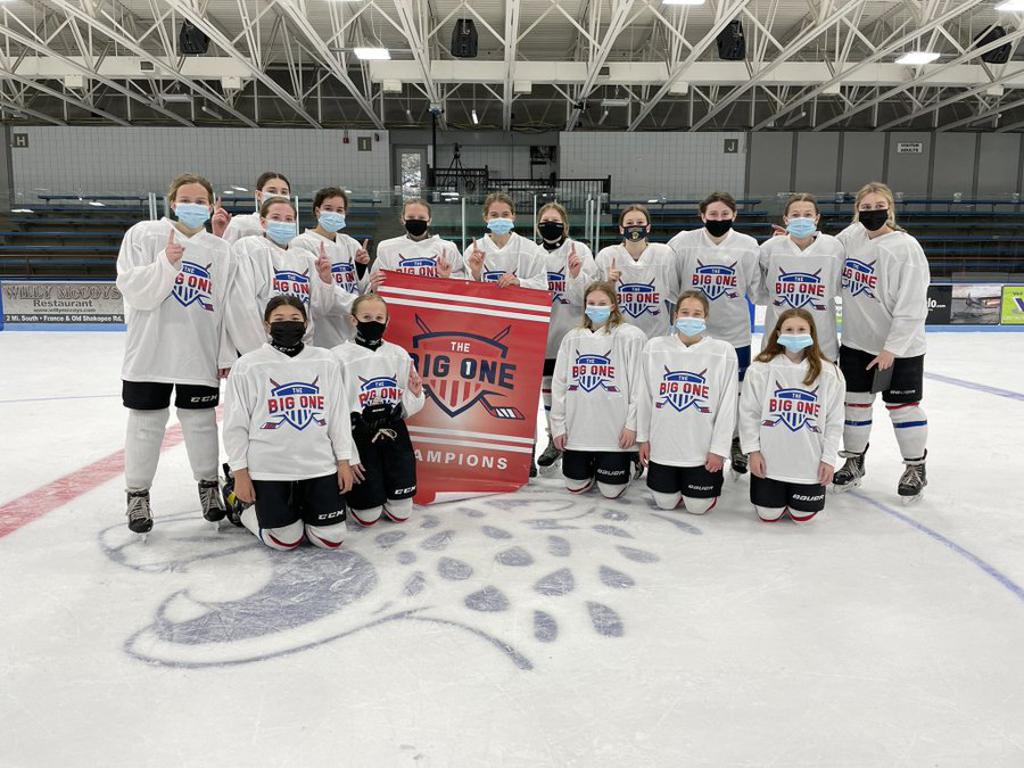 Cheney's goal capped one of the most entertaining games of the weekend, as Lucy Rauk put the Pens on top 1-0 in the first half, giving the gals in blue an advantage that carried into the second half.

Mikaela Lester extended the Pens' lead to 2-0 midway through the second half before the Habs had had enough and got on the board with three consecutive goals from Audrey Davis, Jaylie French, and Alexa Schumm. Jemma McAlexander tied the game with 2:20 to send the game into overtime, setting the stage for Cheney's heroics. 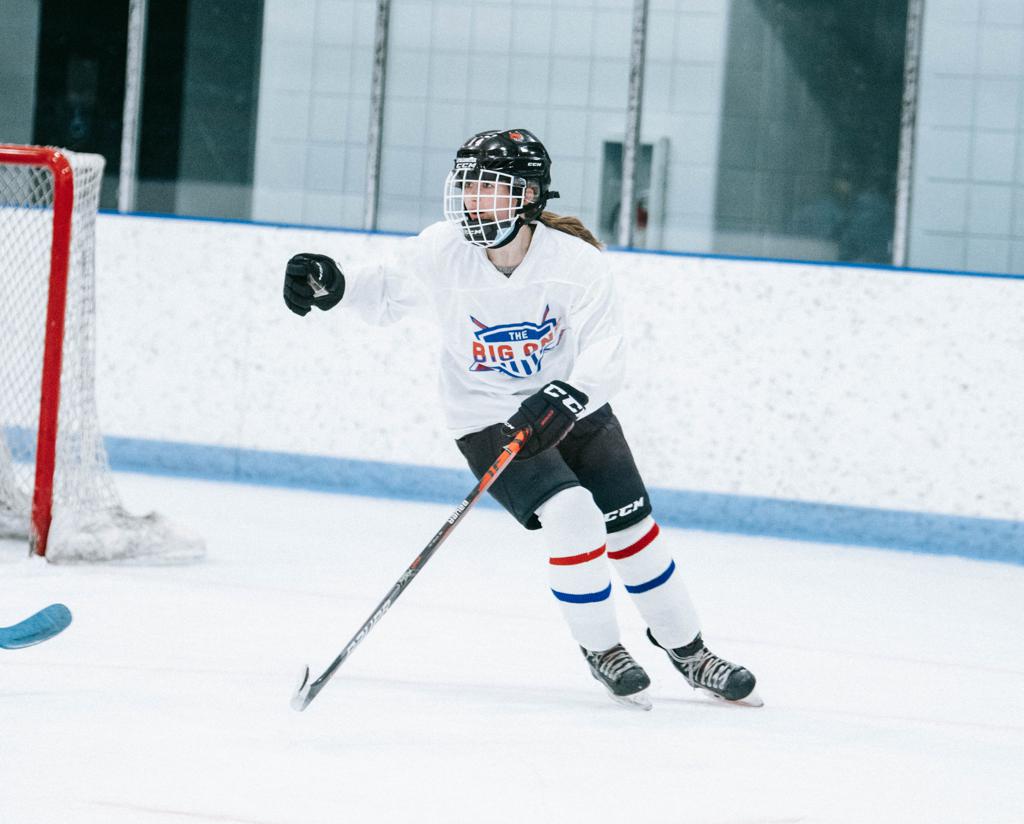 Audrey Hackler tallied a goal in Sunday's championship win for the Habs. Hackler earned All-Tournament Team honors for her performance over the weekend. 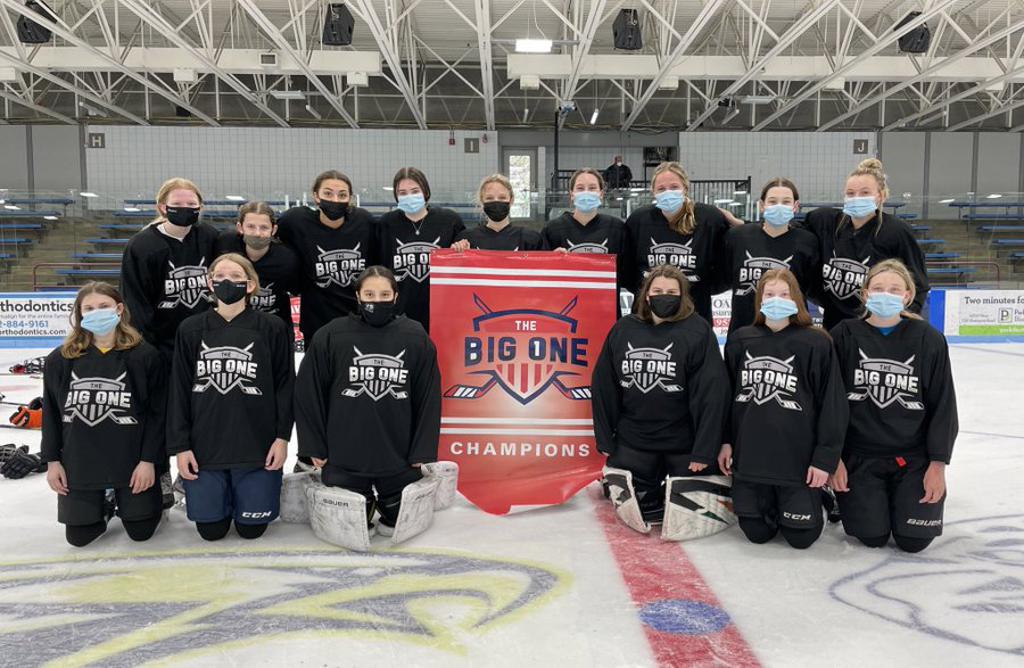 Two early goals ignited the Bolts to a 4-1 win over the Pens in the final game of The Big One 2021, earning the U14 Division crown.

Makaela Reinke and Sophia Hess each scored once in the opening three minutes of the first half, and while the scoring ramped down as the game progressed, that fast start proved to be the difference.

Kateryna Sander put the Pens on the board early in the second half to pare the Bolts' lead to 2-1, but Lillian Renslow and Hess answered to cement the win. Hess's two goals and assist gave her five goals and seven points for the tournament, earning Tournament MVP honors in the process. 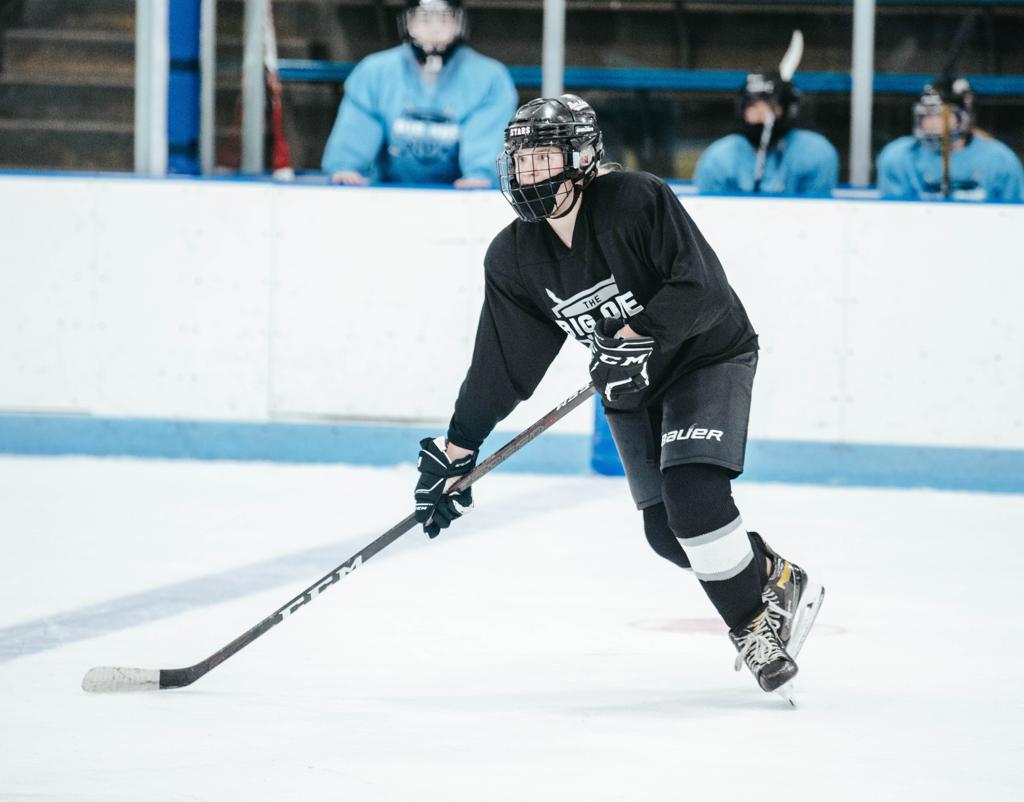 The Bolts' Sophia Hess had two goals and an assist to win the championship and earn Tournament MVP honors.

The Big One Girls Final Standings