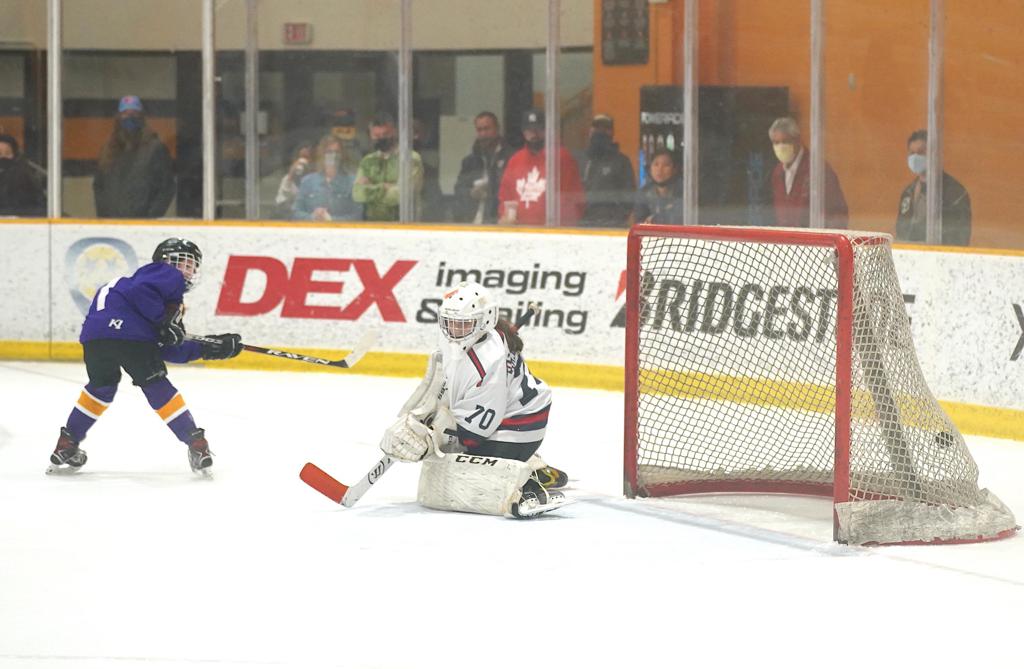 Team Minnesota boarded planes, packed up Sprinter vans and headed south to Nashville last weekend to play in the Cowgirl Shootout. Players from all over Minnesota born in 2008 and 2009 participated  in the Cowgirl, with players from Oronoco to Roseau dotting the rosters. Due to border restrictions, it was an American-only event, with teams representing New York, Boston, Chicago, California and even Alaska.  We also saw individual players in the event from Detroit, Colorado, Arizona and Wisconsin.

Both Minnesota teams blazed a trail in pool play, going a combined 7-1 in their eight games, with pool play concluding Saturday. The lone loss was for the 2009 team Saturday morning to the Boston Junior Bruins. 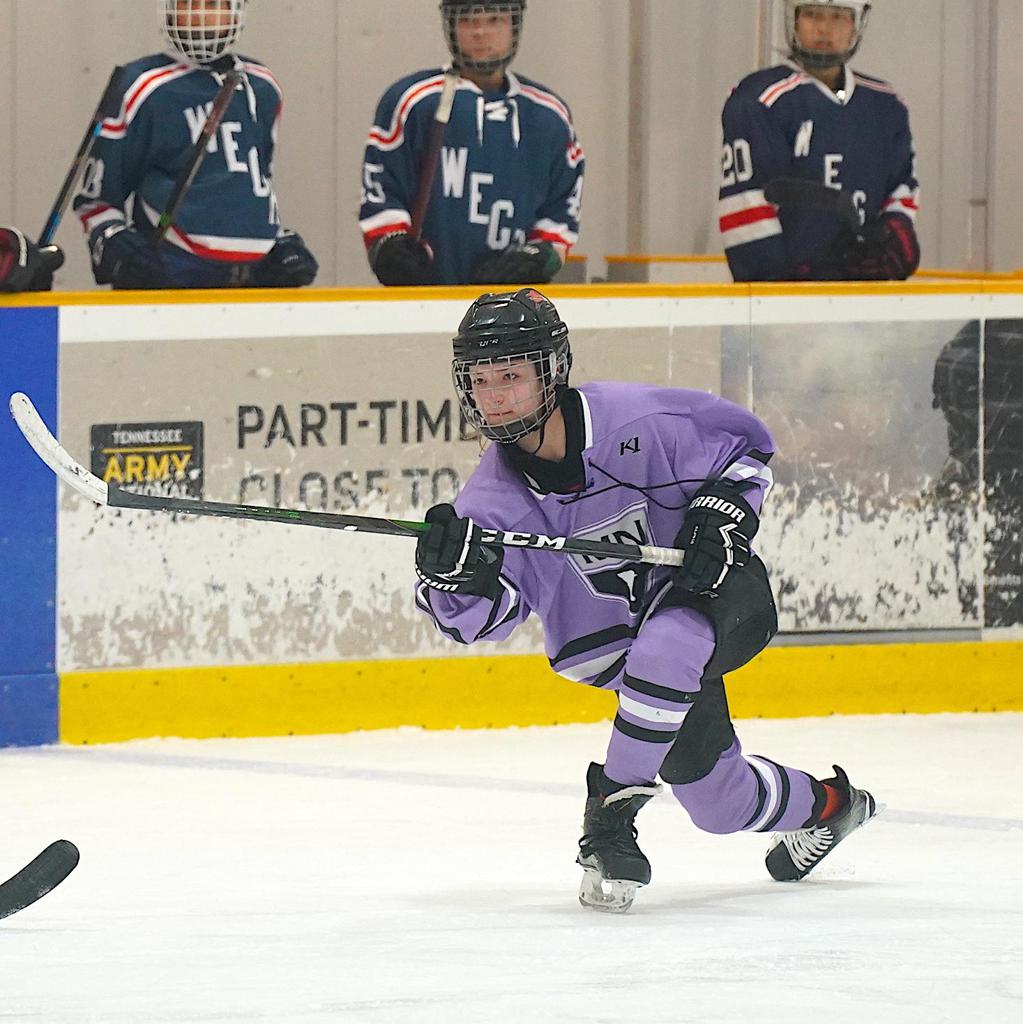 Sunday started off with a bang. The 2009's beat Western Elite 6-0 in the quarterfinals, with Viv Anderson and Bella Prosser combining for the shutout in their first of three games.

In game two, the Connecticut Junior Rangers gave Minnesota a game for two periods. The Rangers' speed and goaltending were able to hold up with Minnesota. Halfway through the third period the Rangers tied it up 1-1 to make things interesting. A minute later, Makayla Gore scored on a pretty goal in front on a pass from Taylor Schreifels. Hadley Bakker opened the flood gates for Minnesota soon after to stretch the lead to 3-1 and send Minnesota to the finals for a rematch with Boston.

In the championship, Minnesota showed no signs of fatigue playing three games in six hours against the Junior Bruins who had only two games in the same span. Late in the first, it was Gore again who beat the Bruins' defense with strength and determination to give Minnesota a 1-0 lead.  Moments later, Edina's Maddie Hansen snuck past the Bruin defenders and scored on a laser beam wrist shot to give her team a 2-0 lead after one.

Boston kept the pressure on Minnesota in the second frame, scoring four unanswered goals taking a 5-3 into the the third period and eventually winning going away 7-3 for the Cowgirl championship. 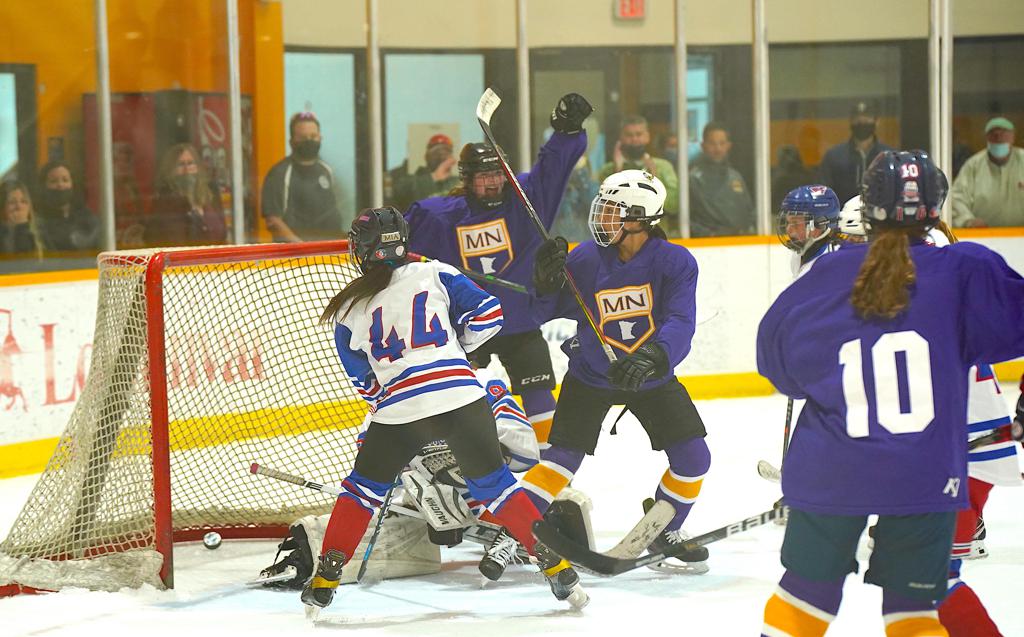 Sunday wasn't as kind to the 2008's. The '08s went 4-0 in pool play outscoring their opponents 18-5. They faced a Western Elite team that they defeated 5-2 on Friday in the semifinal round. Western Elite lost two games out of the shoot in the Cowgirl and then turned it around with two nice wins heading into the semifinals.

WEGH scored early and were able to hold off the high-powered attack of Minnesota the whole game. With a raucous crowd and a spirited effort, they beat Team MN 2-0 to advance to the finals. 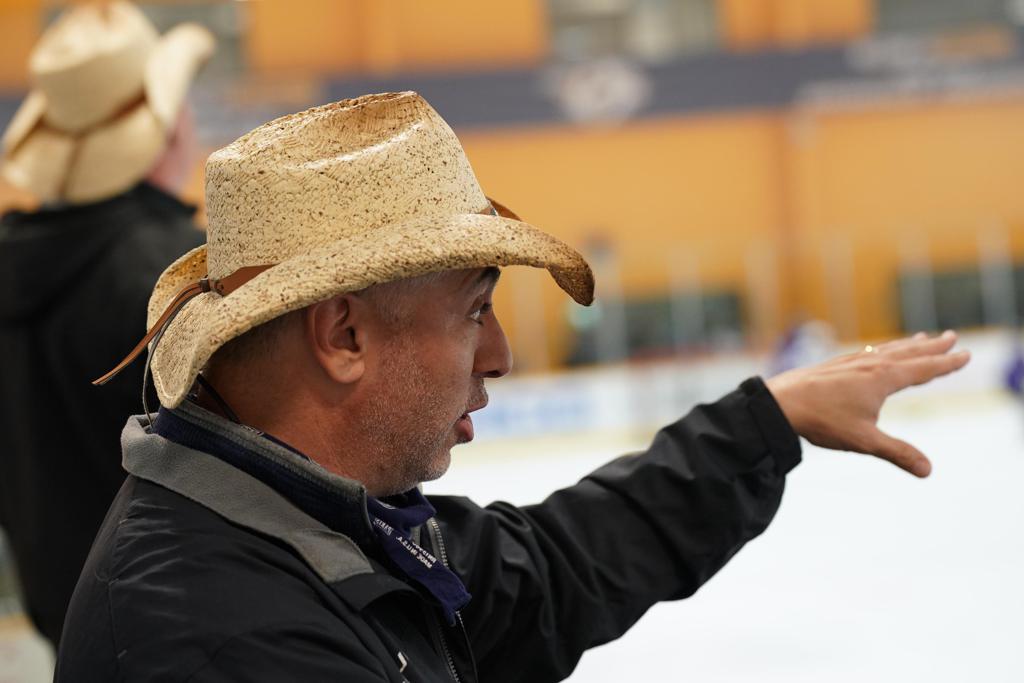 All told, the two teams went 9-3 on the weekend, played hard and their coaches and parents showed the rest of the country how its done: they won and lost with class. The following players were named to the Cowgirl all-tournament teams: 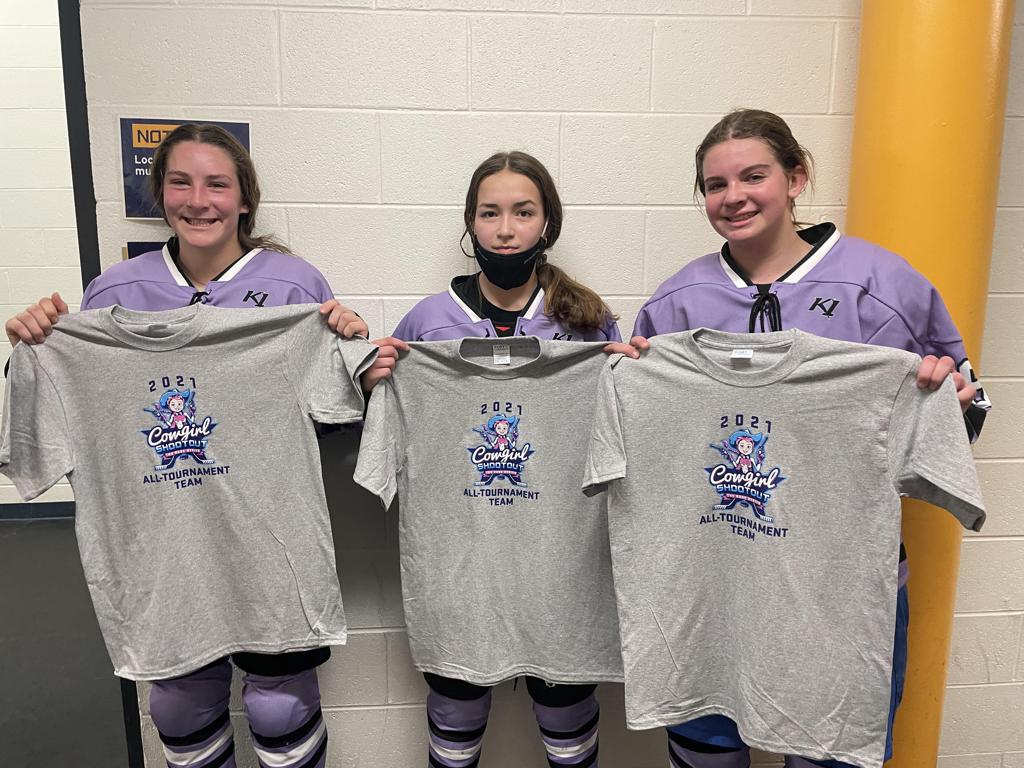 Five girls who were a little off the YHH radar, came to Nashville and made a big impression on the ice:

Ella Ketring (Roseau) - Type of player who always seemed to be in the right place at the right time. A good skater who thrived on a team of mostly strangers.

Maddie Kimbrel (Orono/Westonka) - A late addition to the team, may have made the best impression considering  she played out of position all weekend. Played a fearless style, pinching from the blue-line like she had played D her whole life.

Kayla Swartout (MN Made) - A stable force all weekend for the '08s. Her best performance came in defeat Sunday morning versus WEGH, was the best goalie in the tournament...either level.

Lucey Wilson (Moorhead) - Lucey entered Nashville with a few unchecked boxes. Apparently she checked them all after exhibiting great ability to defend and rush the puck when her team needed her which earned her a spot on the all-tourney team. 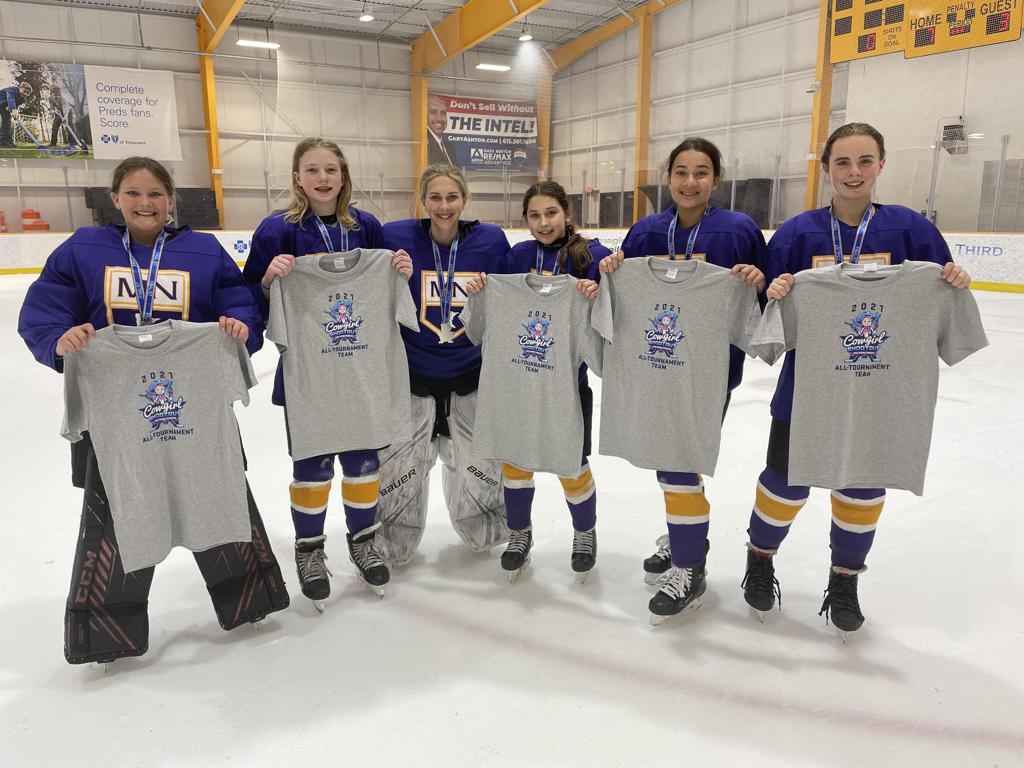